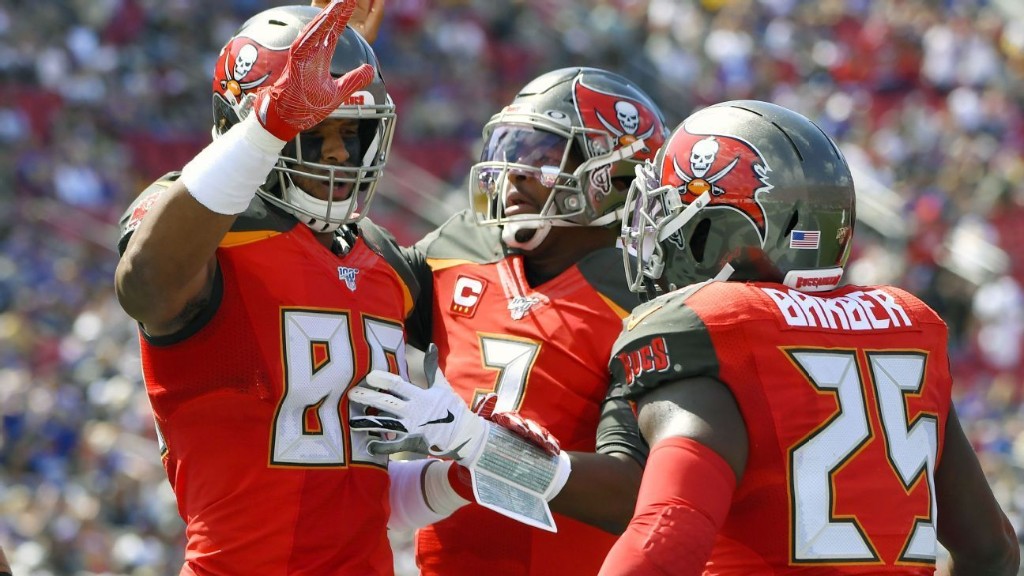 LOS ANGELES -- Tampa Bay Buccaneers coach Bruce Arians wrote in big letters on the team's dry-erase board this past week, "Finish." After … 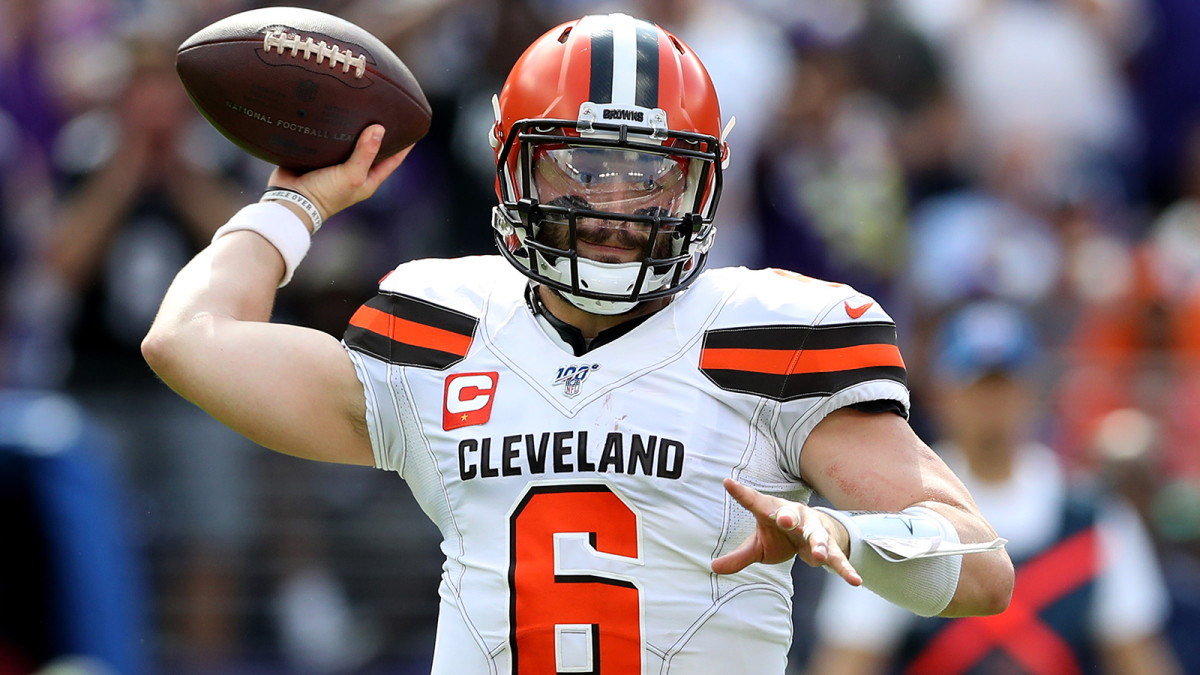 Reacting and overreacting to everything that happened in the Week 4 Sunday afternoon games... Things That Made Me Giddy Baker Mayfield Had Time Early: … 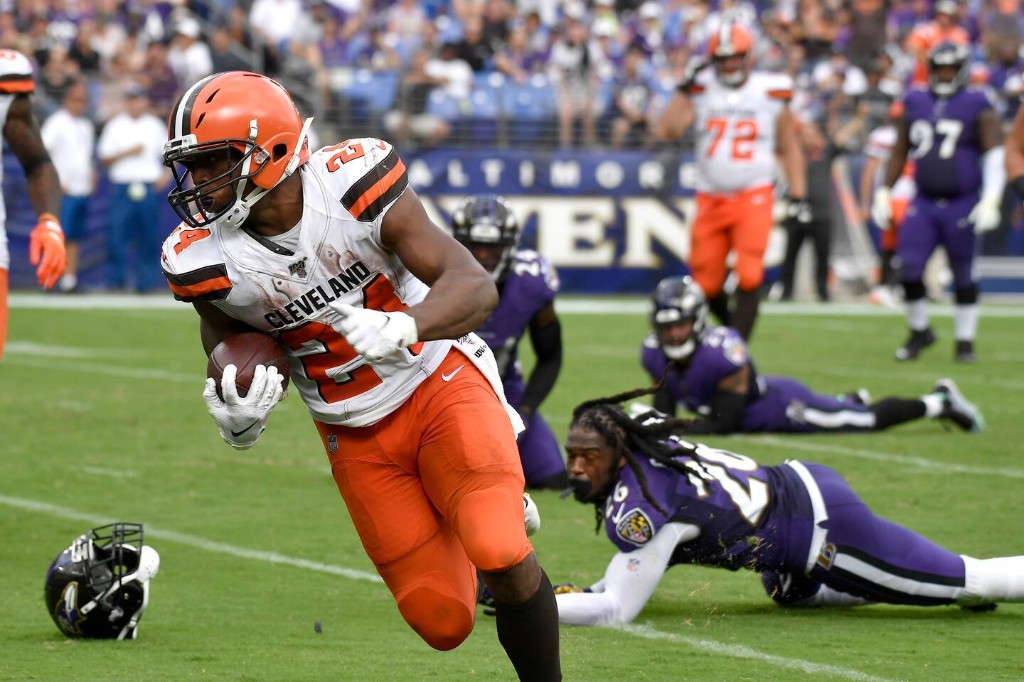 BALTIMORE — Just when it appeared that the Cleveland Browns were well on their way to being a bust and the Baltimore Ravens were poised to run away with the AFC North race, the Browns came to town and... 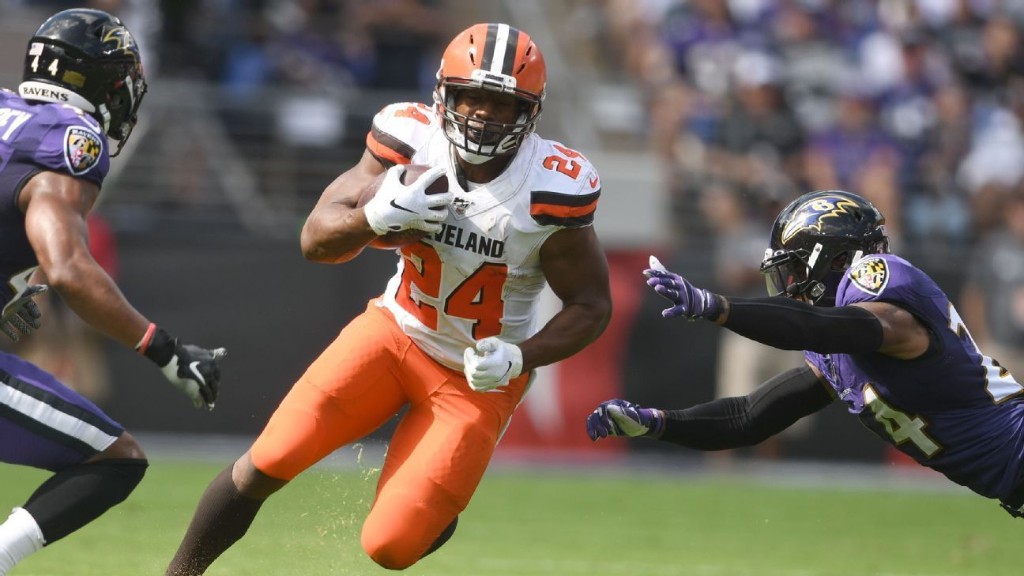 BALTIMORE -- Finally, the Cleveland Browns offense we’ve all been waiting to see. After the slow start to this season offensively, Cleveland exploded … 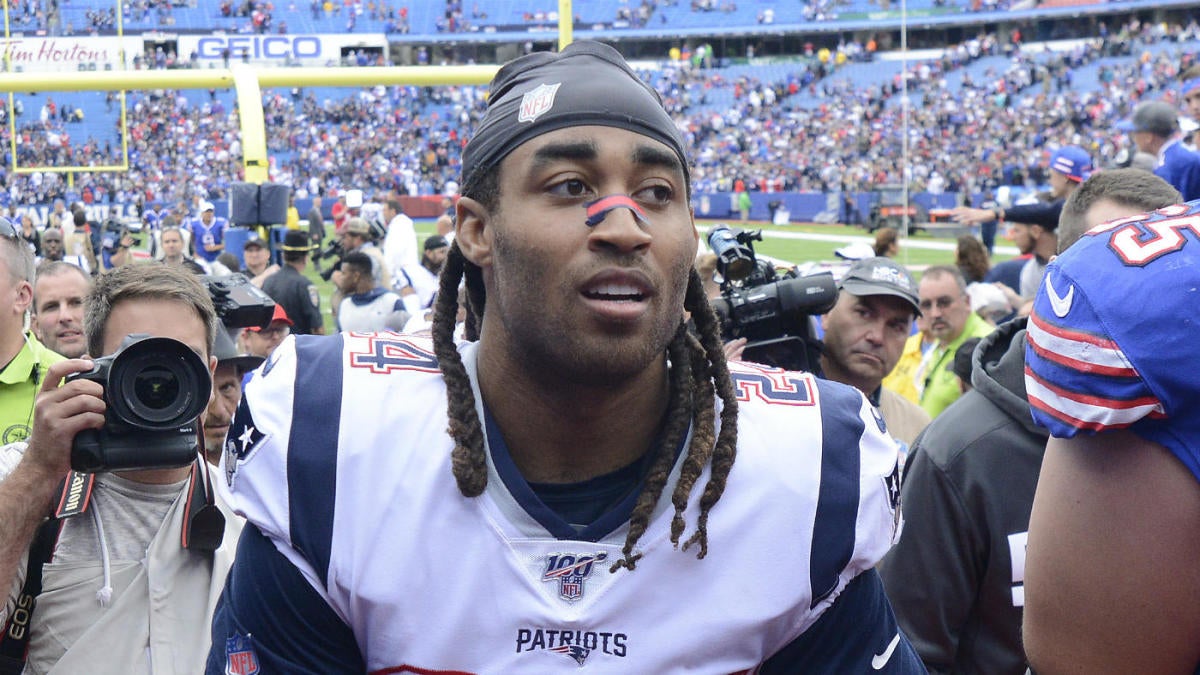 ORCHARD PARK, N.Y. -- Four games into the season and the Patriots are undefeated. This isn't news; New England has six Super Bowl titles since 2001, … 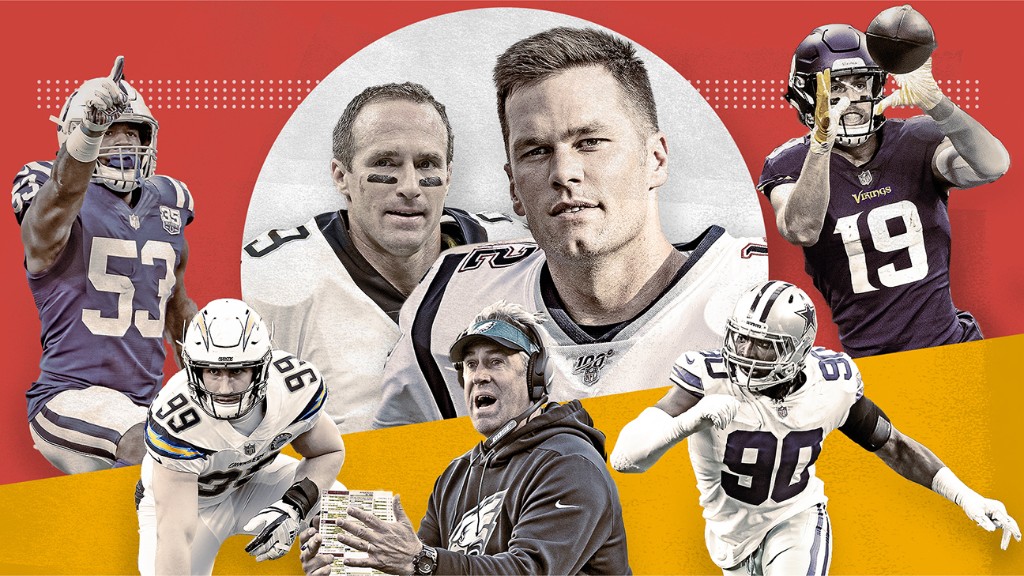 Everything you need to know to follow the action in pro football.