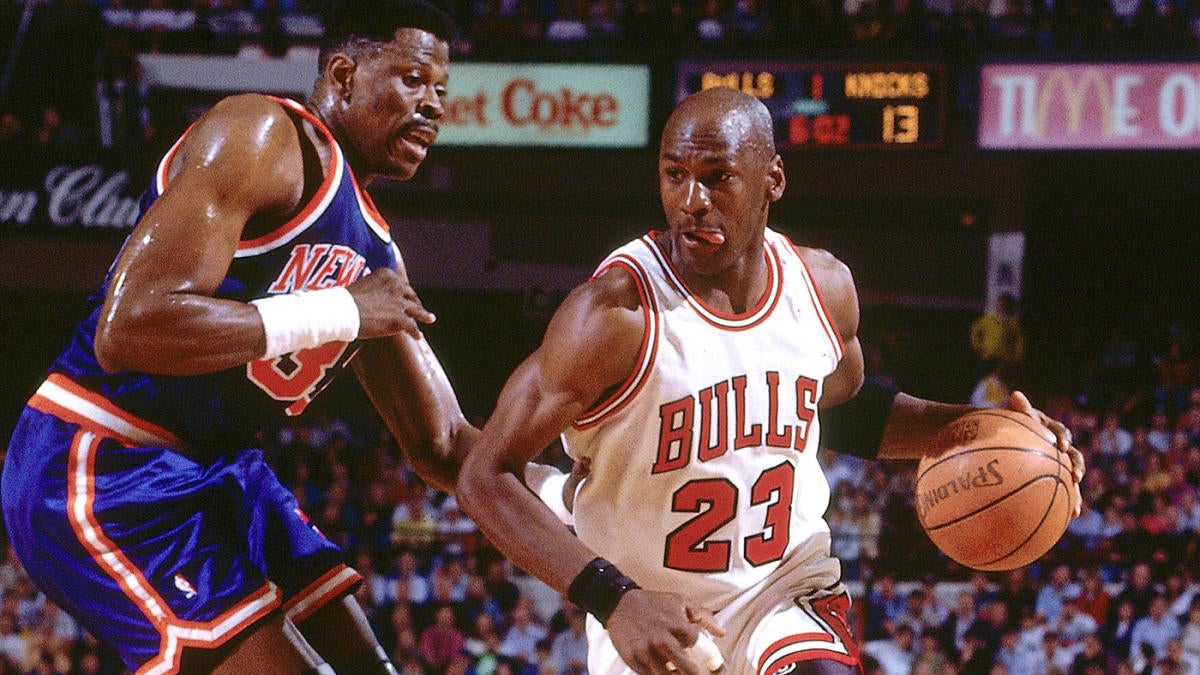 The anticipation for "The Last Dance" documentary series chronicling Michael Jordan and the Chicago Bulls through the 1997-98 season, with plenty of … 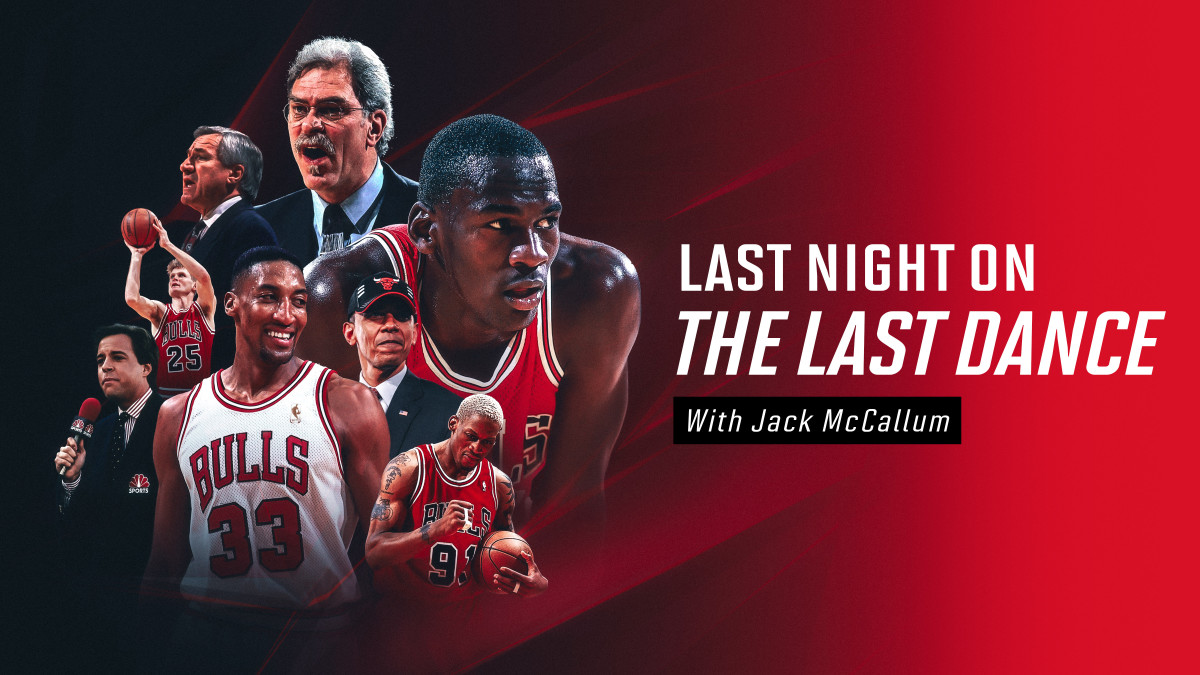 If we could conjure up a metaphorical watercooler right now—a place where we gather (observing social distancing of course), grouse and gab—would the …

Right from the start of "The Last Dance," you feel the tension surrounding the Chicago Bulls, Michael Jordan, Phil Jackson and Jerry Krause during the 1997-98 season, you understand Jordan’s greatness, you experience the circus that enveloped the team, you meet the main characters and you get a …

Breaking Down 'The Last Dance'