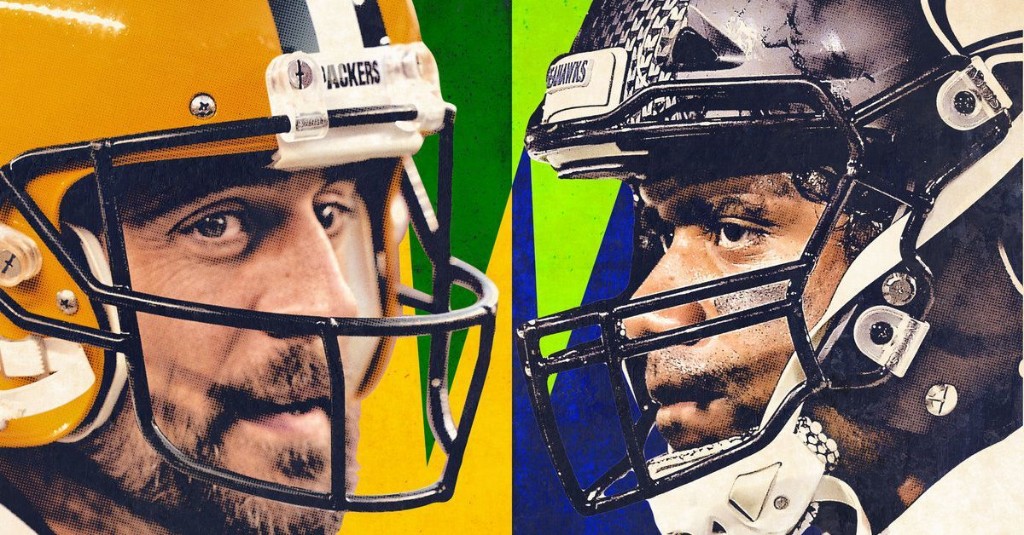 You may have heard it a few times by now, but we’re in the passing era. Each of the past 10 NFL seasons ranks in the all-time top 10 for passing … 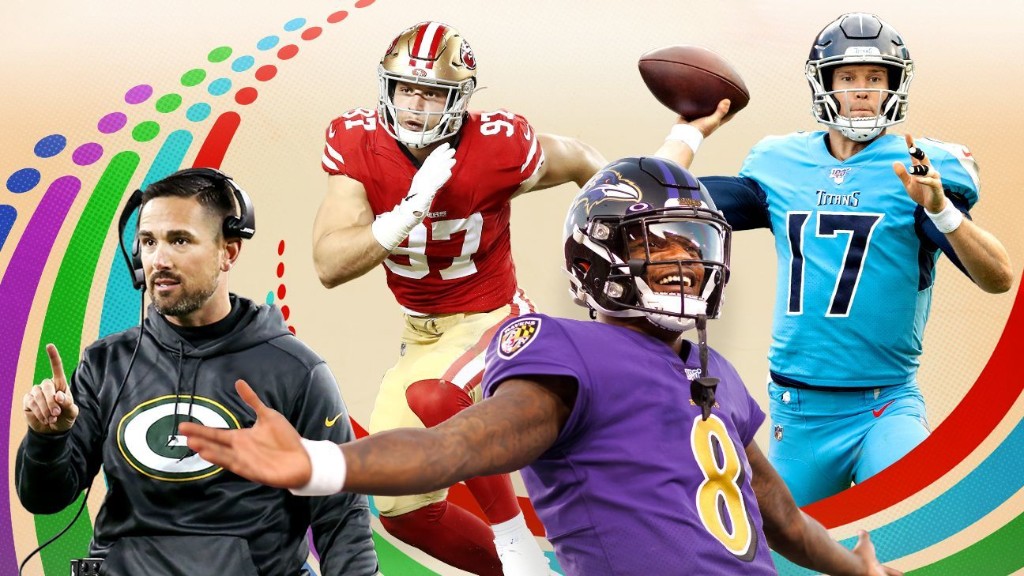 Getting to the divisional round of the 2019 NFL playoffs means a team has made more good choices than bad. But for each of the remaining eight teams … 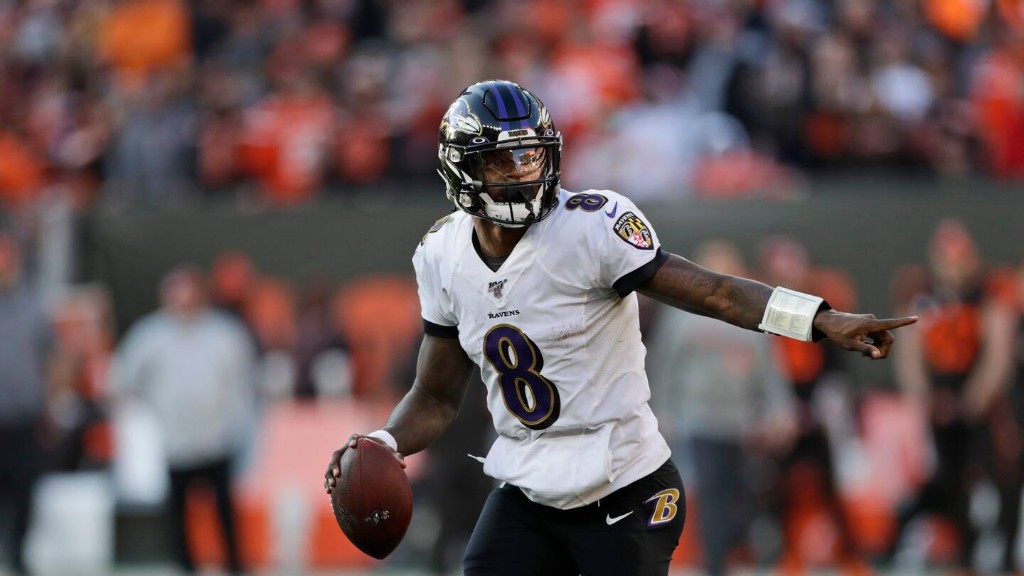 It was a tense Sunday morning at the Kentucky football complex. The coaches were still shocked from the night before. They had run into the locker room at halftime with a 24-7 lead over rival Louisville,... 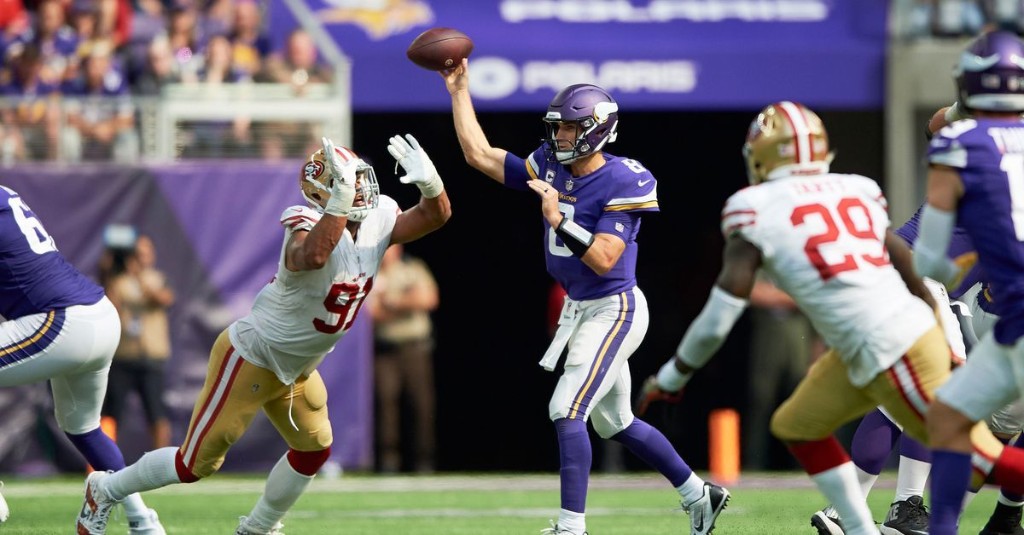 The Divisional Round is my favorite weekend of the NFL season. The top eight teams are playing for a spot in the conference championships games, one step closer to the Super Bowl. After some upsets on...

OWINGS MILLS, Md. — It's relatively common for a high-school football player to see time on both sides of the ball — a wide receiver doubling as a cornerback, for example, or a running back playing linebacker... 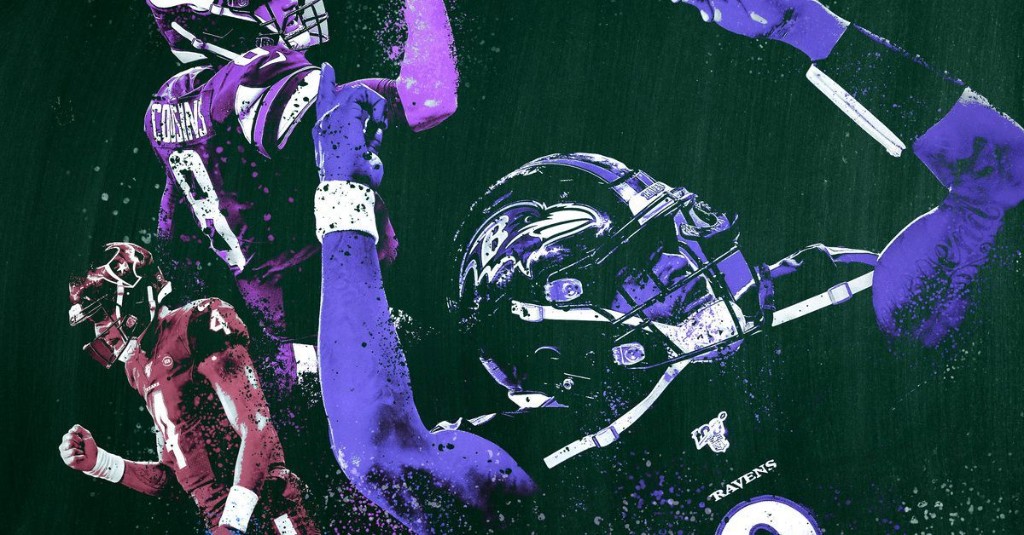 The last time an AFC championship game did not feature Tom Brady, Peyton Manning, or Ben Roethlisberger was after the 2002 season. Lamar Jackson had … 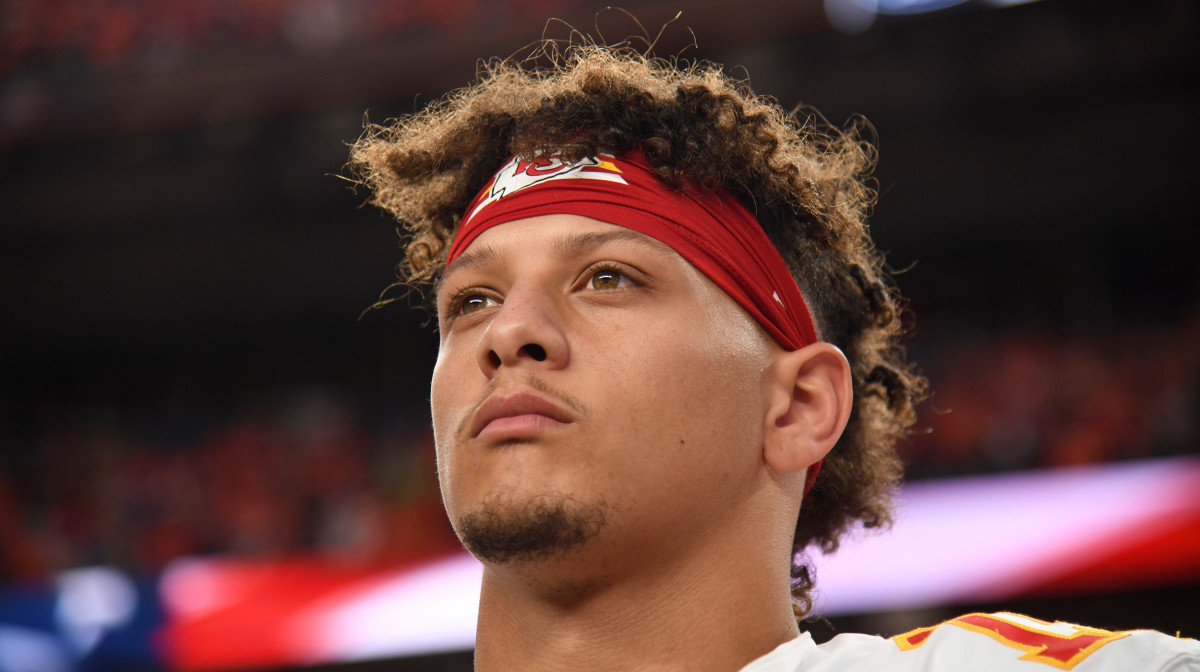 KANSAS CITY, Mo. — Everything is different now, one year after the year, after the 52 touchdowns and the 5,097 passing yards, after so many no-look … 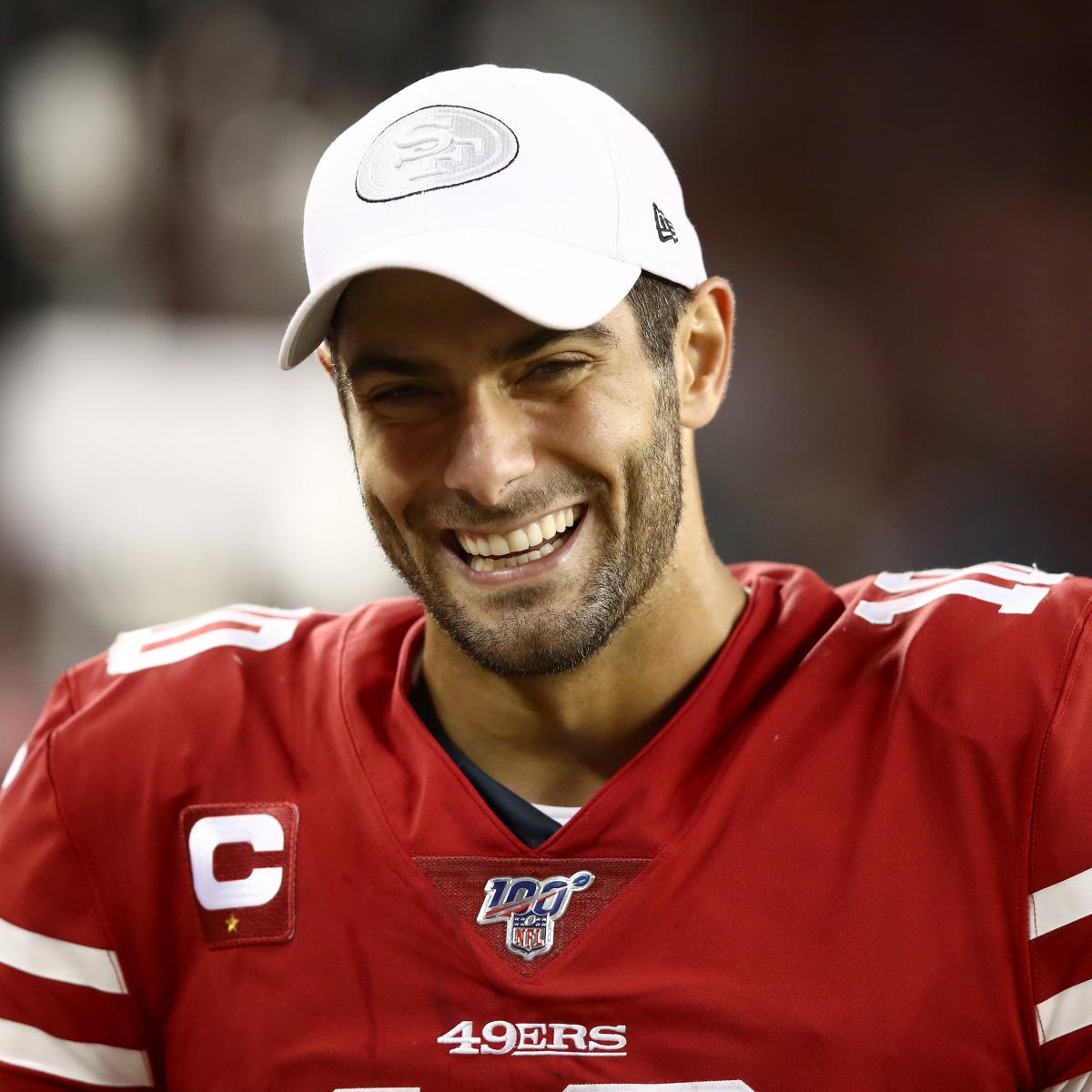 Midway through their inaugural season as the San Francisco 49ers brain trust, freshman general manager John Lynch and rookie head coach Kyle Shanahan had to know they were going out on a limb—some might... 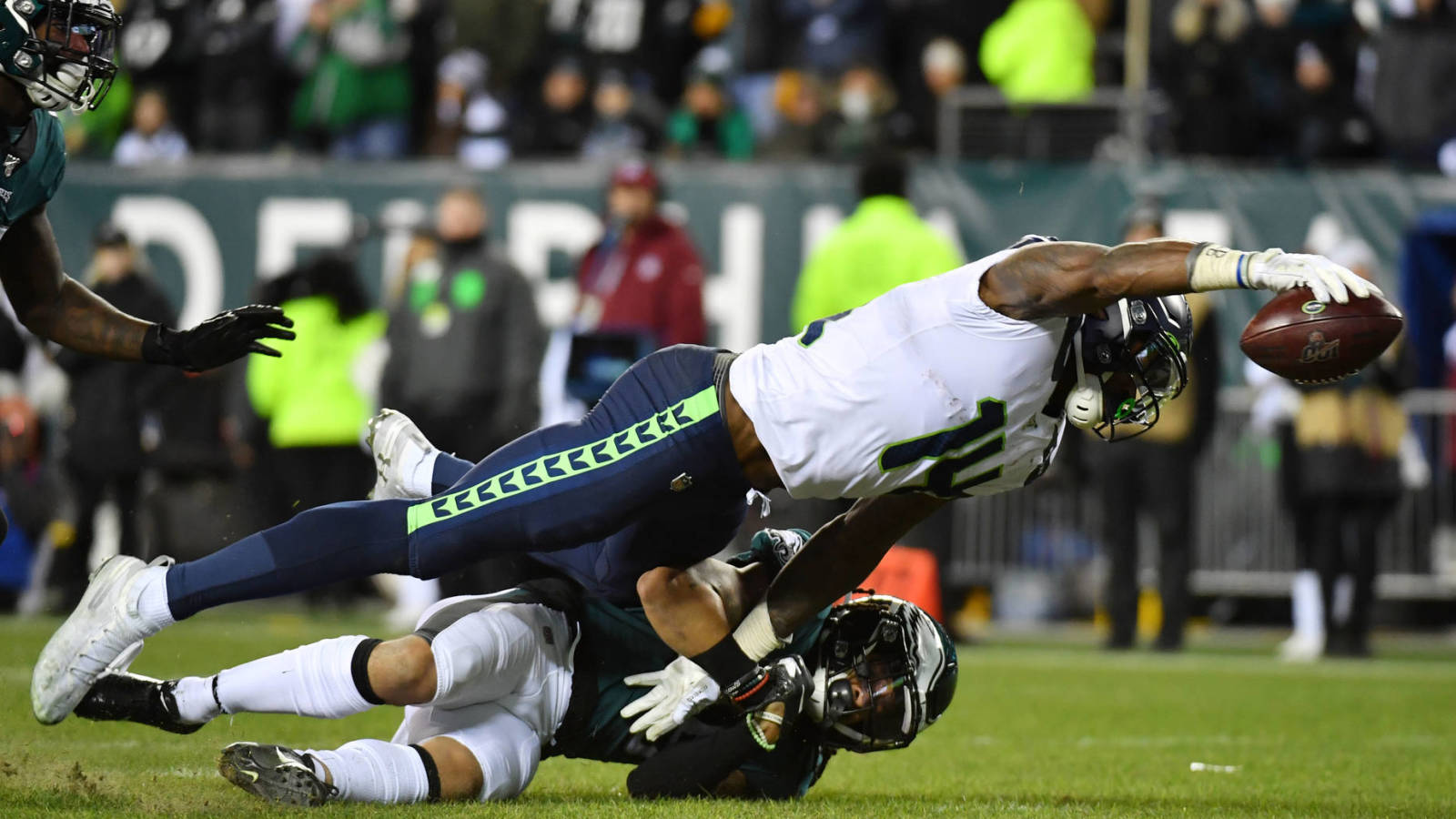 Former NFL scout Matt Williamson writes about the league from X's and O's and talent evaluation perspectives. Probably like you, I was wowed by the …

I was almost going to be a free agent this summer. Not a lot of people know that. Or actually, maybe people did know, but they just didn’t talk about …

Best Football Weekend of the Season