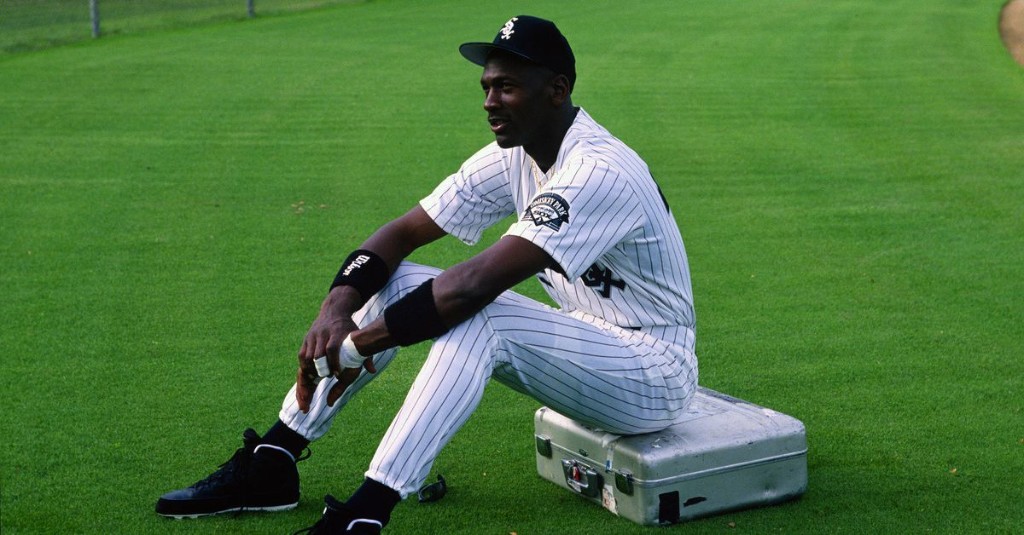 Sunday’s installments of ESPN’s The Last Dance showed the rude, the bad, and the ugly sides of Michael Jordan. And the happy, the sad, the devastated. … 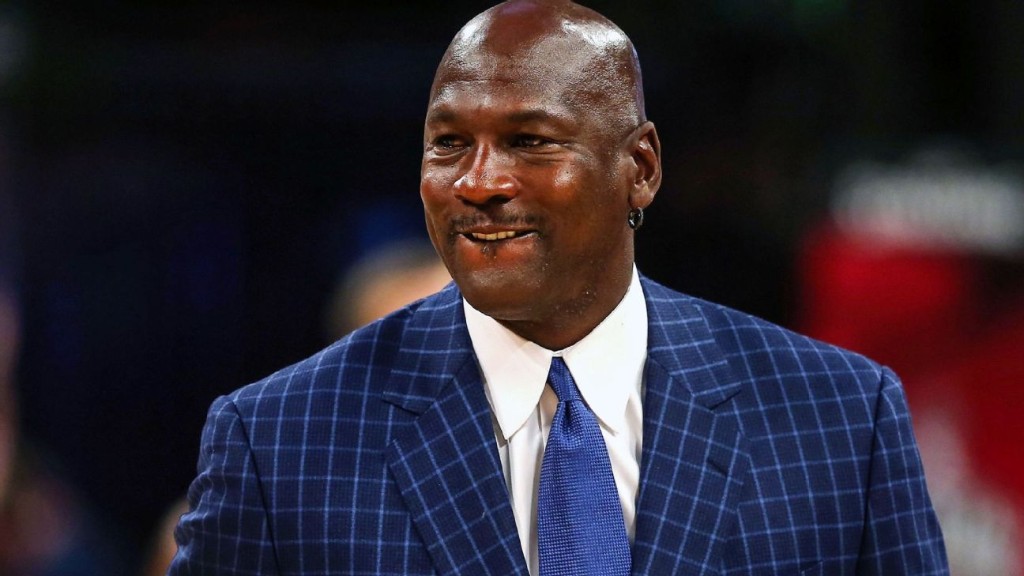 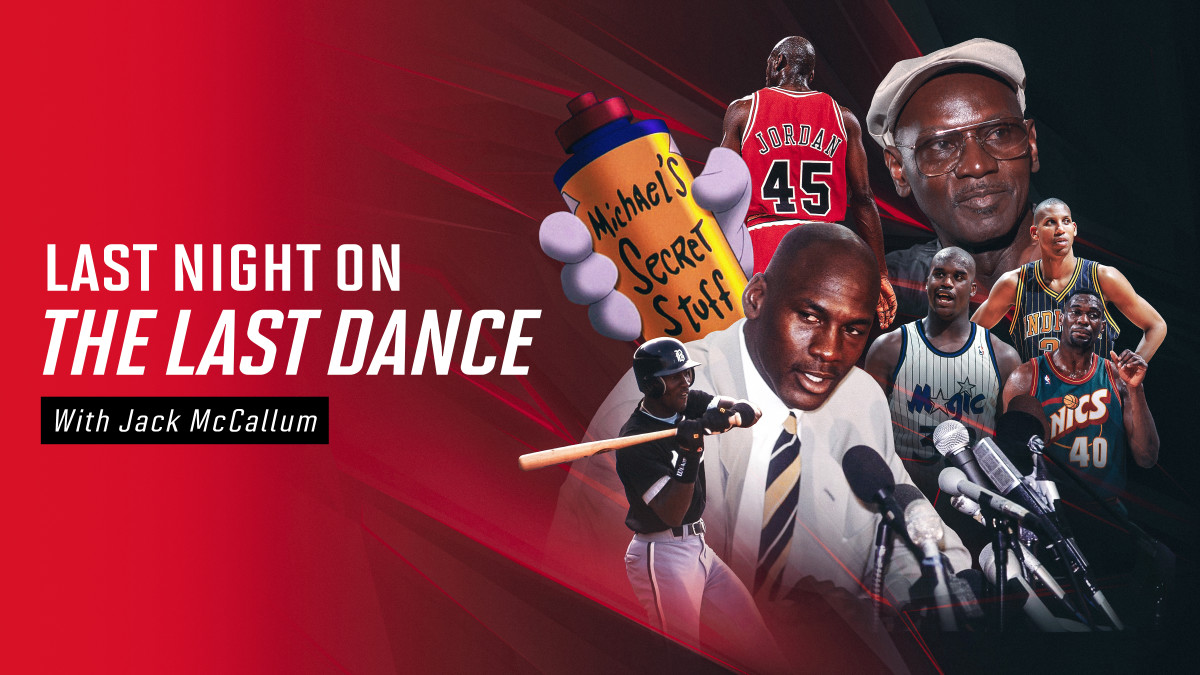 There is something familiar about this. A sinister protagonist, rolling a cigar around in his mouth, holds a baseball bat and takes a couple short …

An Emotional Night on 'The Last Dance'