Revisiting "Friends" in Honor of the Reunion Show

On September 22, 1994, NBC debuted one of the most successful comedy sitcoms in television history, "Friends." Starring Jennifer Aniston, Courteney Cox, Lisa Kudrow, Matt LeBlanc, Matthew Perry, and David Schwimmer, the show would run for 10 seasons and win six Emmy awards. The series finale in 2004 was watched by 52.5 million American viewers. As the reunion show debuts on HBO Max, take a look back at photos from the quintessential '90s show's origin, peak, and recent shots of the cast.

Curated by
The Photo Desk 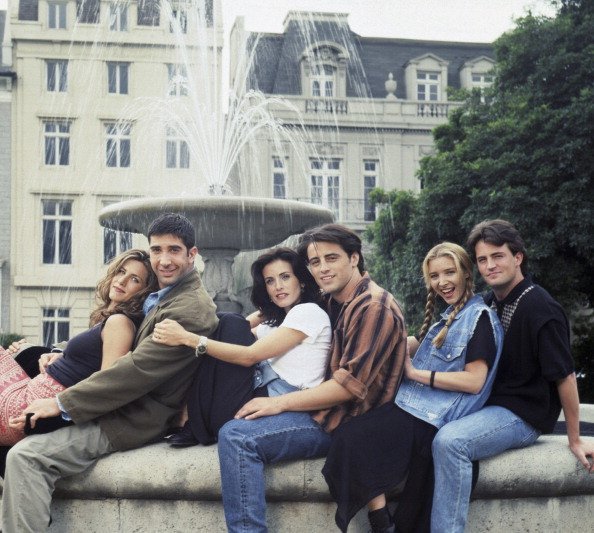 Continue to read
20 stories in this Storyboard 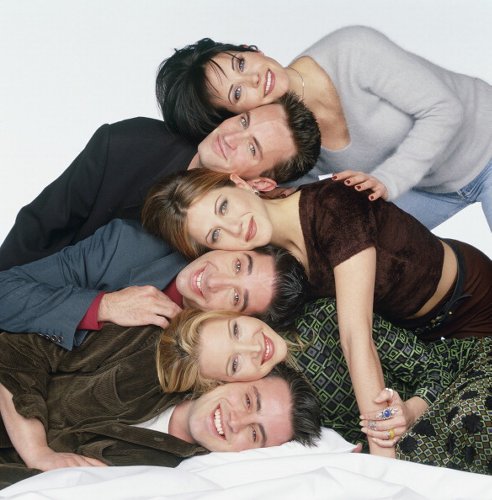 The show was originally pitched by creators David Crane and Marta Kauffman as "Insomnia Cafe." 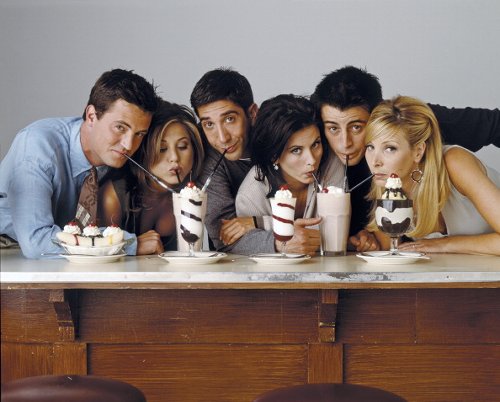 Kathy Griffin and Jane Lynch auditioned for the role of Phoebe. 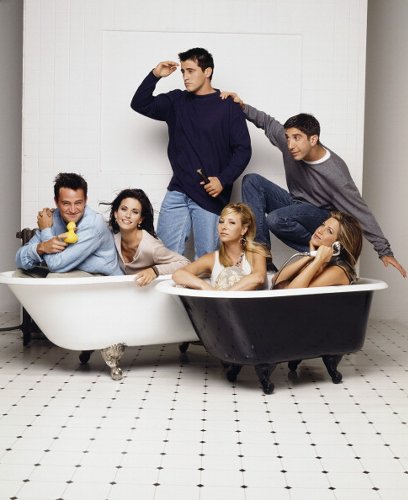 Jon Favreau and Jon Cryer were vying for the role of Chandler Bing. 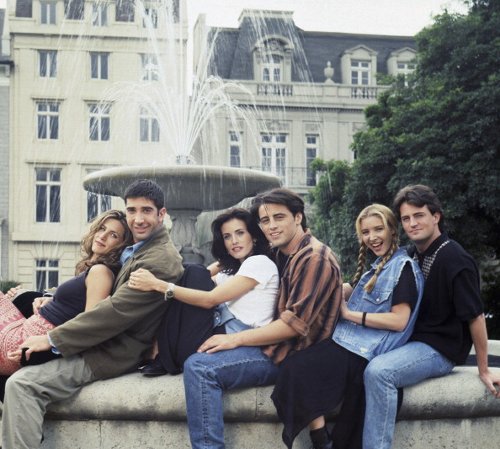 Shot of the cast from a Season One promo. 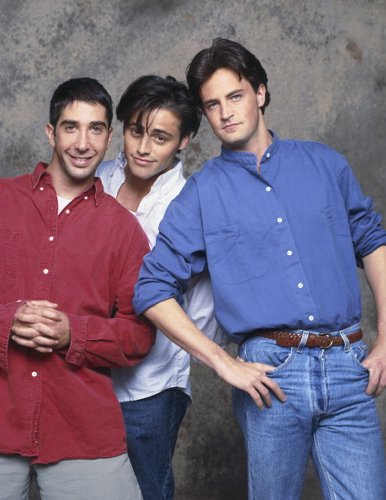 Promo photo from Season One. 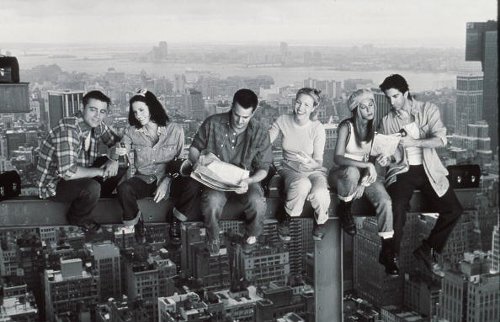 A promo shot recreated the famous photograph for the 1999 season. 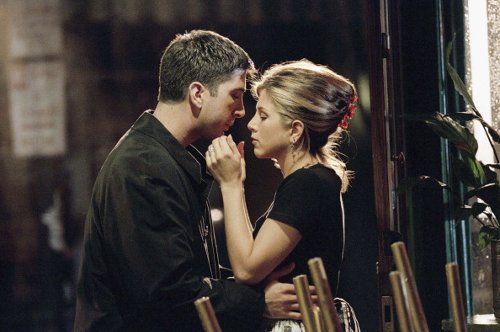 Still from Season Two, Episode Seven, which arrived in 1995. 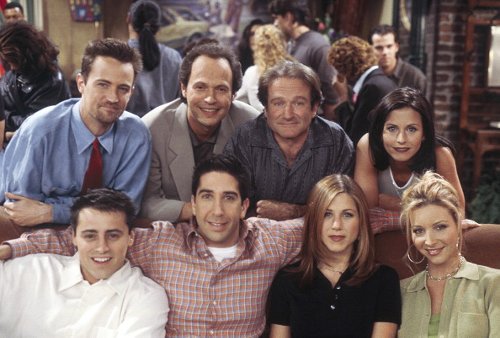 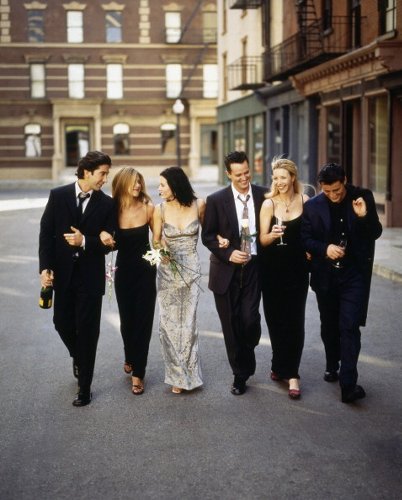 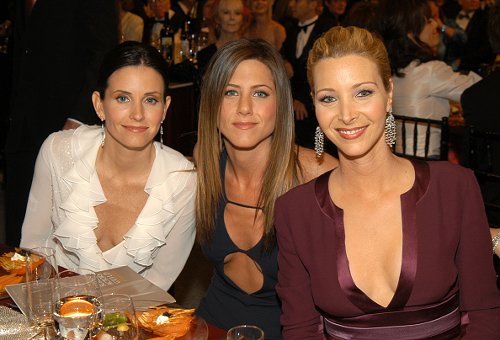 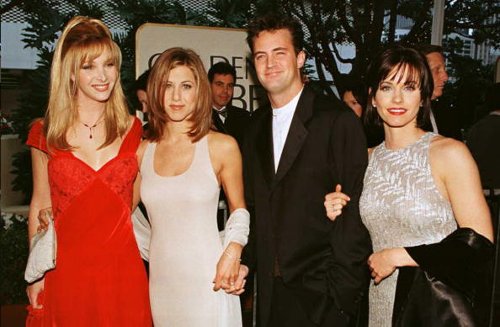 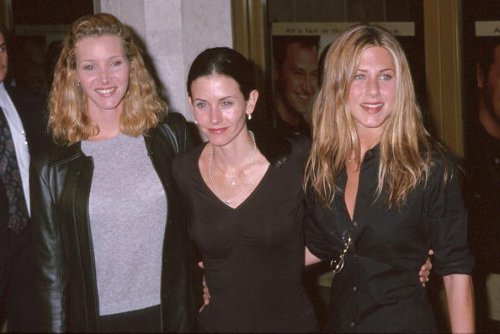 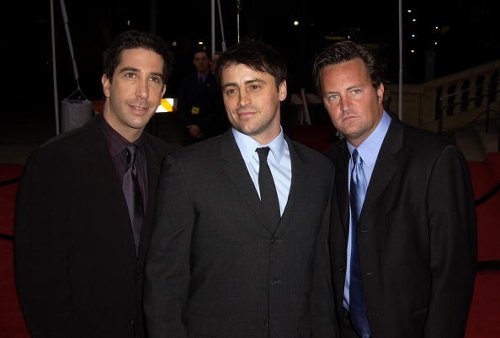 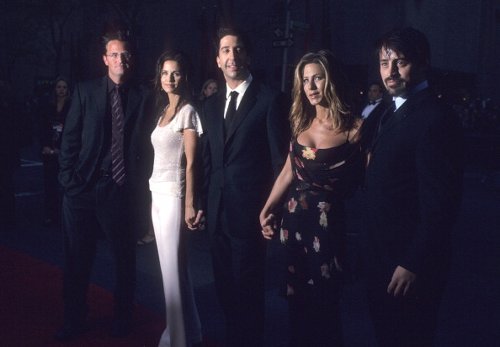 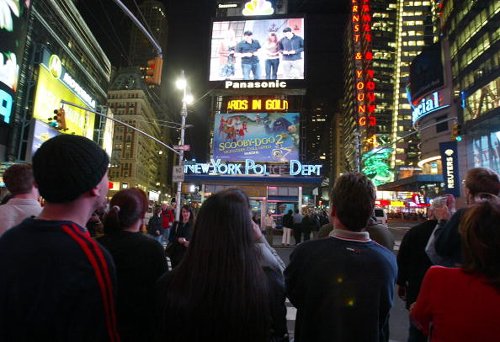 A crowd of New Yorkers watch the "Friends" finale being broadcast live on the Astrovision video screen in Times Square May 6, 2004. 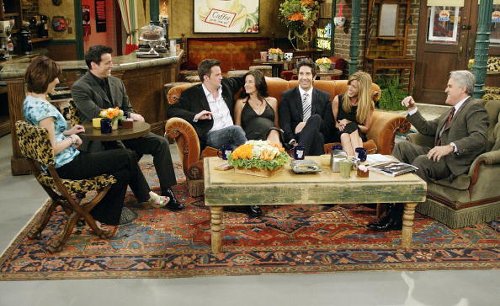 The cast sat down with Jay Leno for a special "Tonight Show," on the set of Central Perk on May 6, 2004. 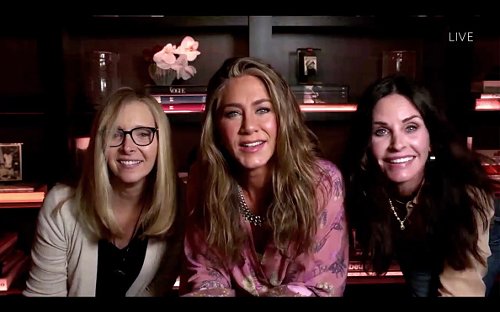 Shot from the 72nd Emmy Awards. 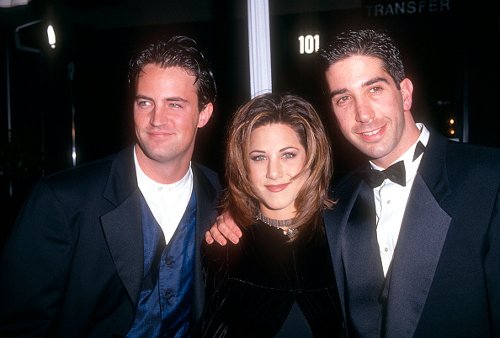 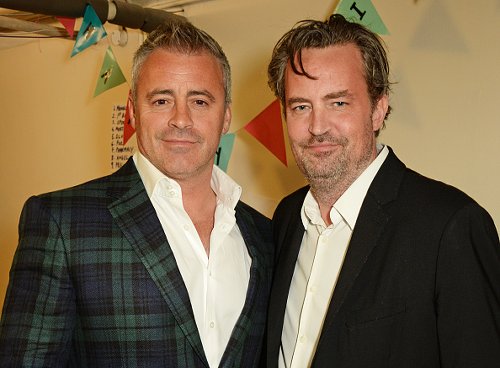 Matt LeBlanc and Matthew Perry pose backstage following a performance of "The End Of Longing", Matthew Perry's playwriting debut in 2016. 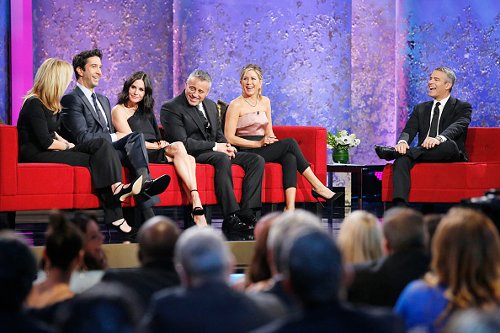 Some of the cast pictured with Andy Cohen to honor the venerable television director.

Revisiting "Friends" in Honor of the Reunion Show

Curated by
The Photo Desk