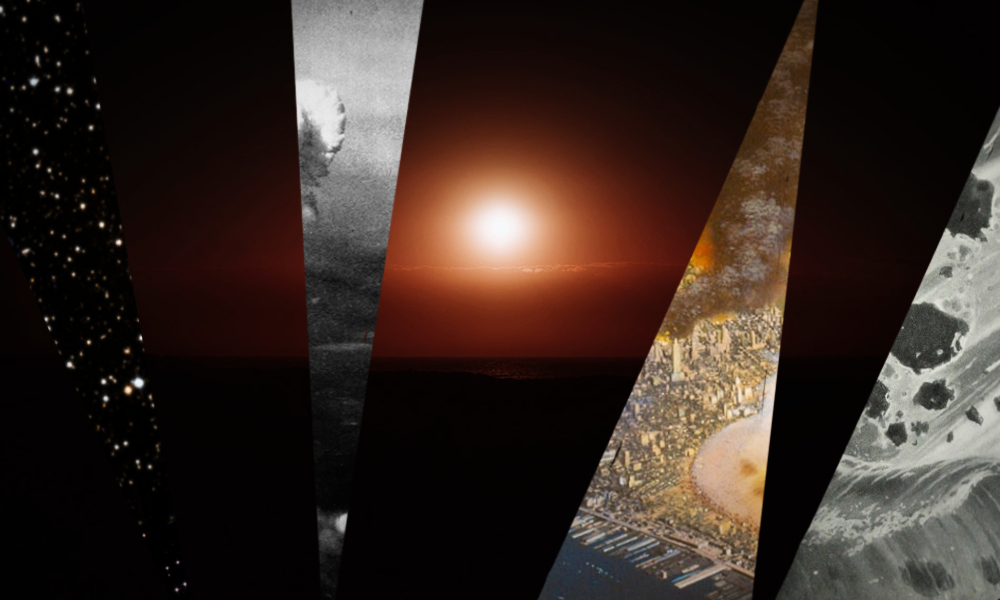 It is only in the last couple of centuries that we have begun to grasp that our existence might one day cease to exist forever. With Covid-19 … What is the best word to describe our present moment? You might be tempted to reach for “unprecedented”, or perhaps “extraordinary”. But here’s another adjective for our times that you may not have heard... Humans have a one in six chance of going extinct this century. Literally Russian roulette, with civilization hanging on the click of an empty chamber, … 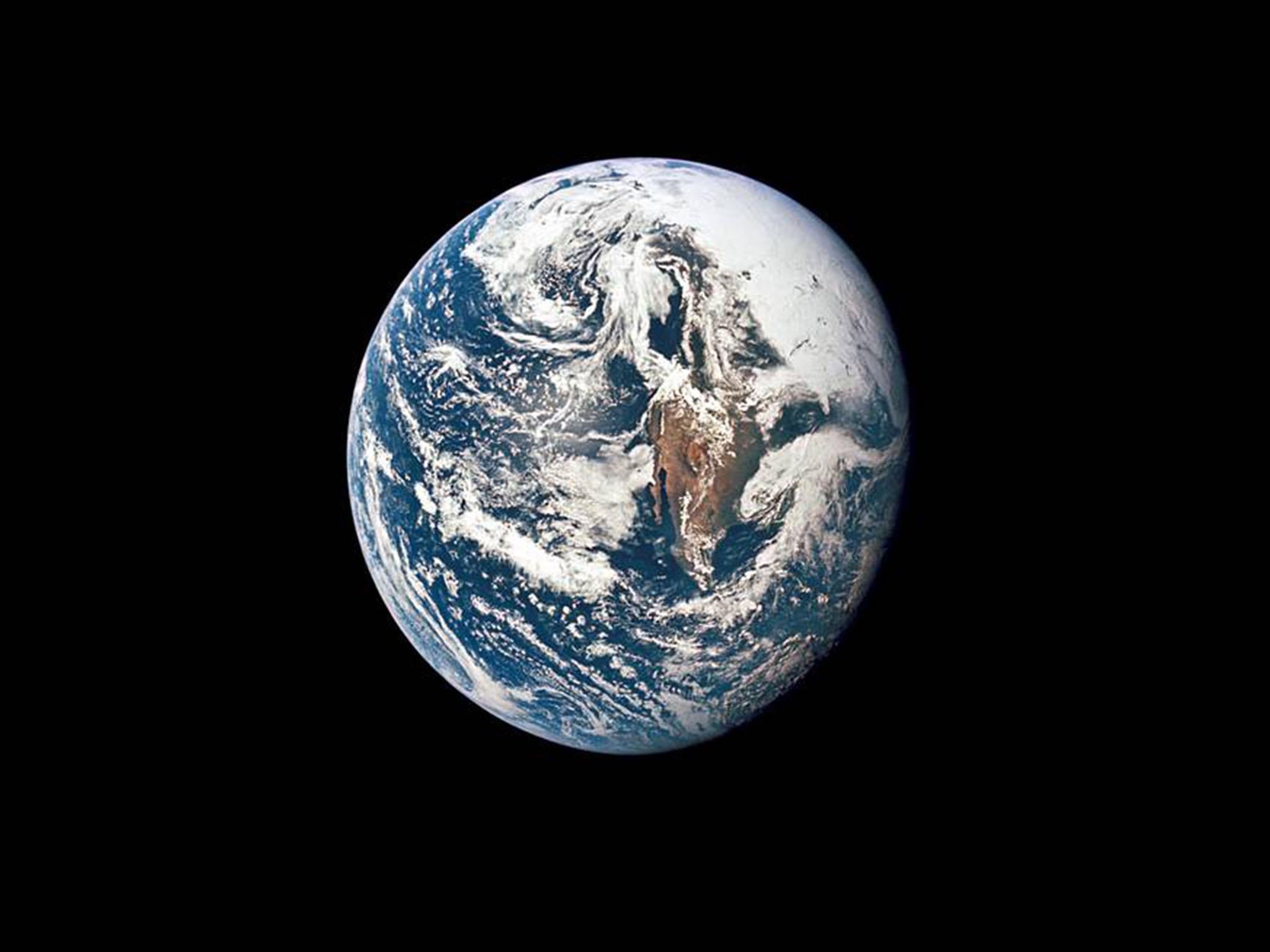 t is 1950 and a group of scientists are walking to lunch against the majestic backdrop of the Rocky Mountains. They are about to have a conversation … 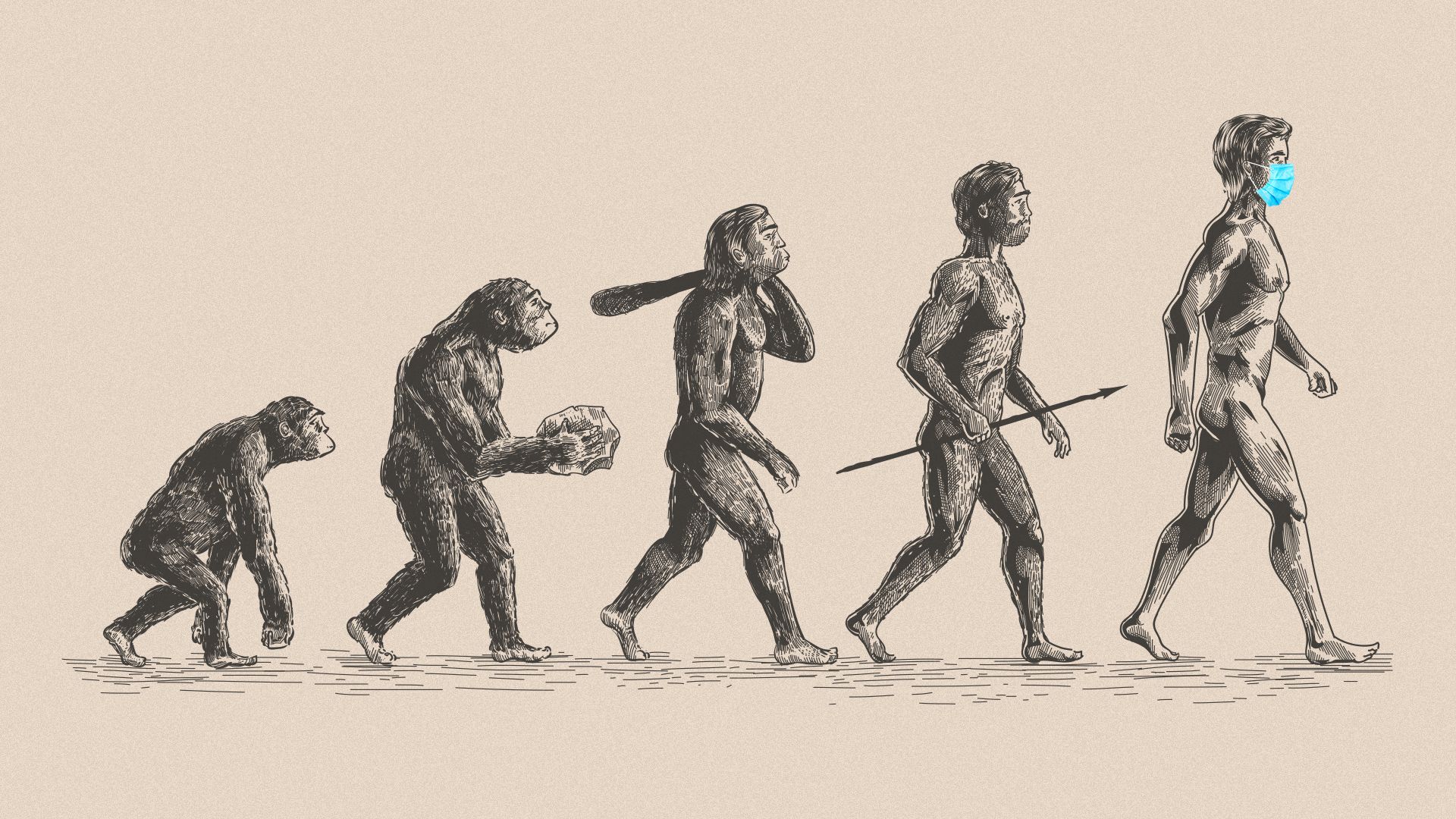 Humans face unprecedented peril from new technologies and from our own actions, according to a new book by Toby Ord. By Ord's reckoning, humanity has … 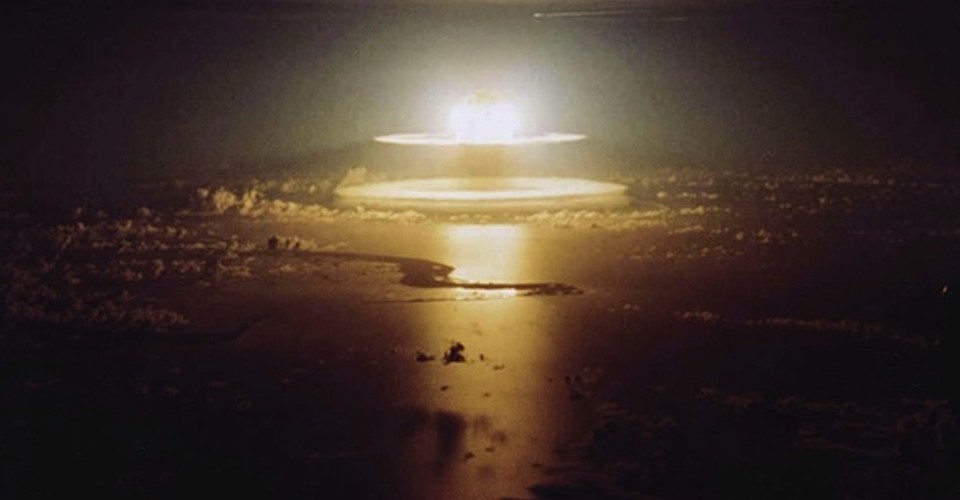 Unthinkable as it may be, humanity, every last person, could someday be wiped from the face of the Earth. We have learned to worry about asteroids and supervolcanoes, but the more-likely scenario, according... 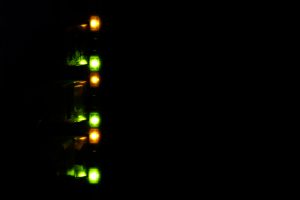 In a lecture at the Australian National University’s National Security College on October 13, Australia’s Department of Home Affairs Secretary Mike … 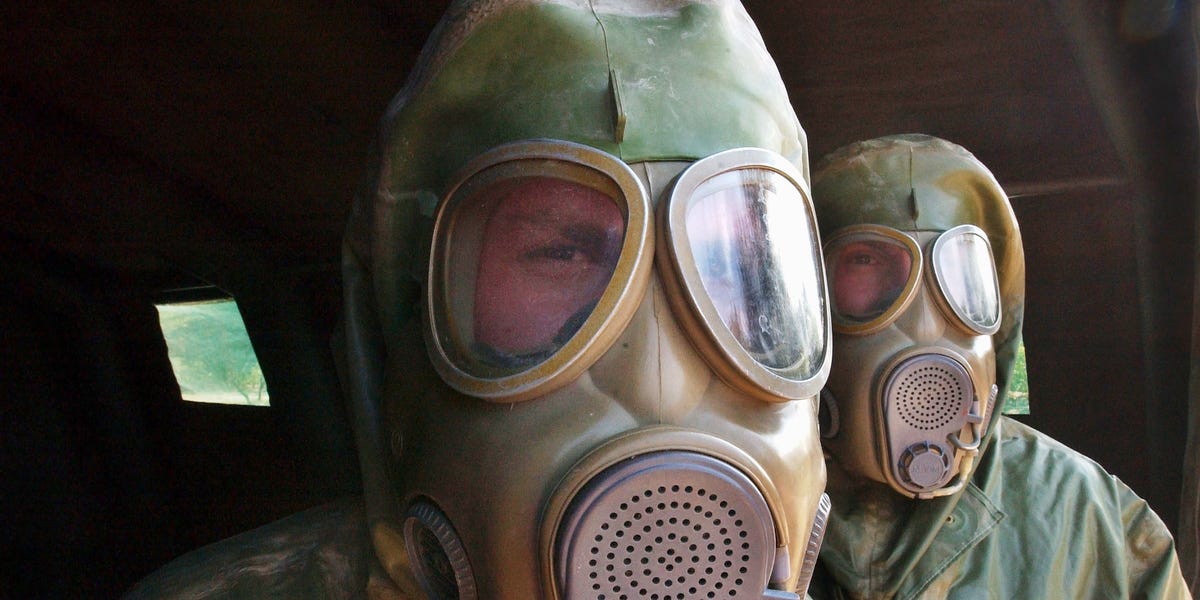 Human extinction is something that most people probably try not to dwell too much on, but a team at Cambridge University are devoting their lives to studying the matter. Academics, lawyers, scholars, philosophers...