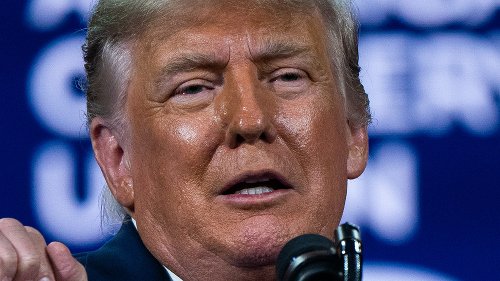 A photo posted on Twitter has the internet talking about Donald Trump yet again -- but maybe not for the reason he expected. 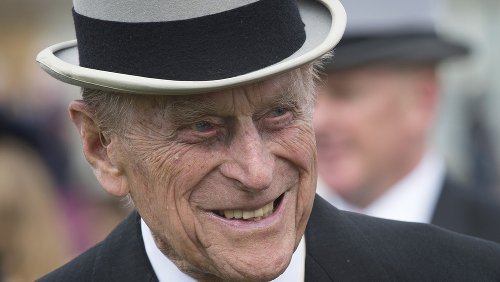 Former U.S. presidents lined up to pay their respects to the late Duke of Edinburgh. Donald Trump, too, has revealed what he really thought of Prince … 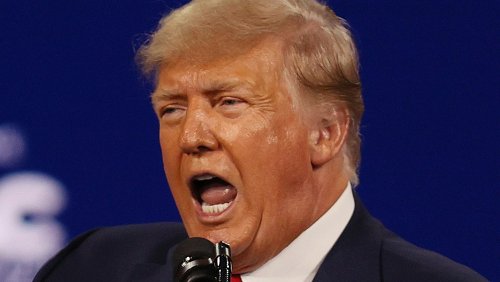 Ever since CPAC in February 2021, the one-term president has been making the rounds and inserting himself into the media yet again. 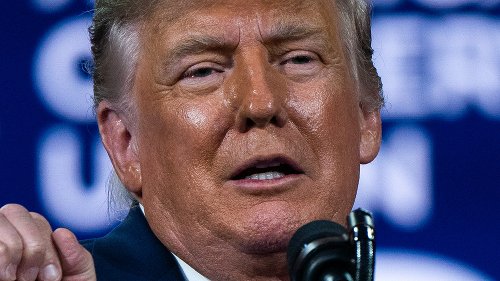 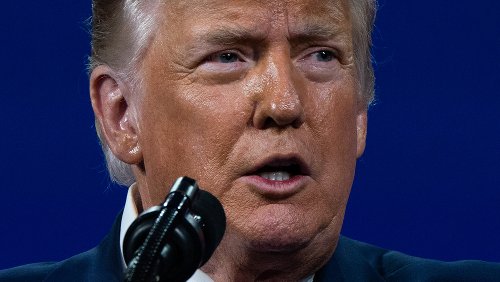 Donald Trump went off-script at a GOP donor retreat in Florida, claiming credit for the COVID vaccines and criticizing both Mike Pence and Mitch …

Why This New Pic Of Donald Trump Has The Internet Buzzing