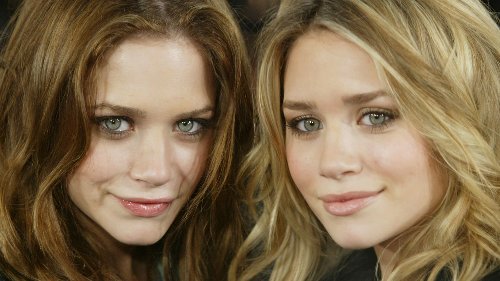 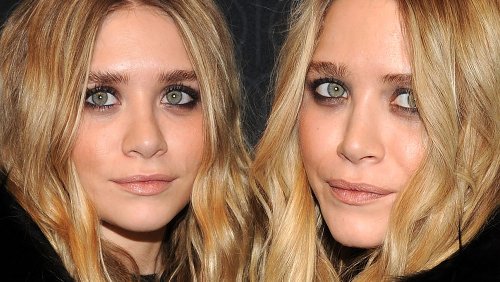 When the beloved sitcom Full House ended in 1995, it was a major turning point for the Olsen twins and their careers.

Elizabeth Olsen's net worth of $11 million looks like pocket change compared to the massive fortune amassed by her twin sisters, Mary-Kate and Ashley … 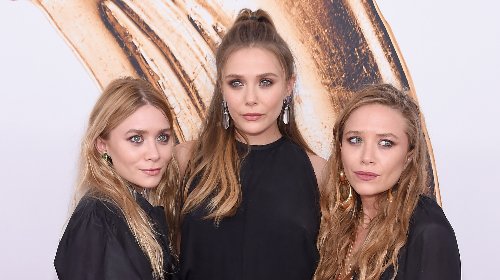 Jamie Mccarthy/Getty Images By /Jan. 25, 2021 12:01 pm EDT Long before Elizabeth Olsen was a shining star in the Marvel Cinematic Universe, she was … 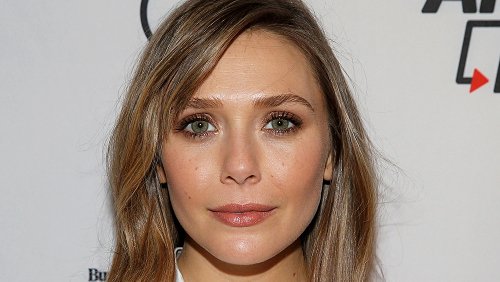 In an interview, Elizabeth Olsen shared the real reason why she never skyrocketed to fame as a child actress like Mary-Kate and Ashley Olsen did.

What Really Happened to the Olsen Twins?