The untold truth of Sasha Obama

The little girl who once lived in the White House is no longer so little. Now that Obama is all grown up and no longer obligated to be the first daughter, she's doing big things. While people of the U.S. and the world have seen Obama through the years, there's still quite a few things you probably don't know about her — like just what rapper Drake thinks of her fashion sense, something he's commented on publicly. So let's take a closer look at some unexpected facts about Sasha Obama.

Continue to read
5 stories in this Storyboard 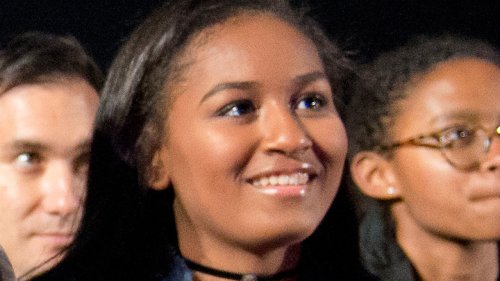 Ever since her father took office in 2009, Sasha Obama has been known … 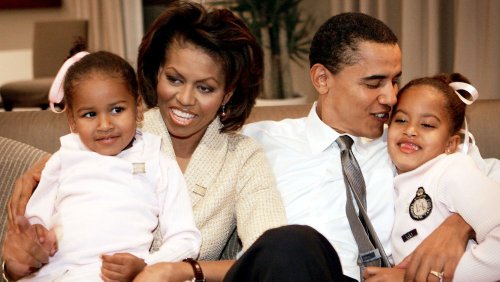 Malia and Sasha Obama's head-turning transformations have been … 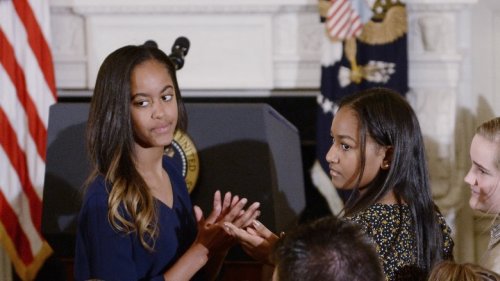 The Obama sisters grew up in front of America's eyes, transforming from adorable children …

The untold truth of Sasha Obama