You've no doubt heard of Prince William and Rose Hanbury's alleged scandal, if you're even slightly interested in the British royal family, that is. … 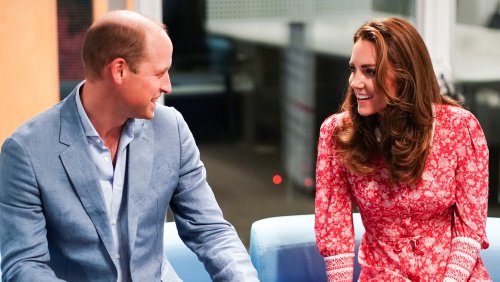 But what really goes on between Prince William and Kate Middleton? Are they as perfect as they seem? Here is the truth about Kate and William's …

While Princes William and Harry were close growing up, there's bound to be tension when one is destined to be the ruling monarch while the other one …

There have been many rumors regarding Meghan Markle and Prince Harry's relationship, but the most compelling is the gossip involving Prince William. … 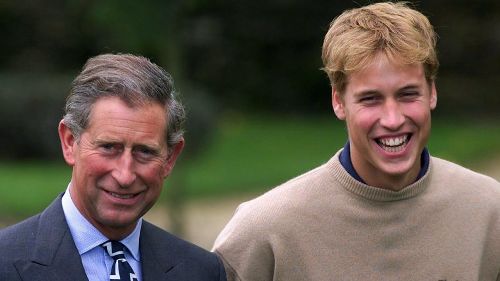 Prince Charles may very well have had a complicated relationship with his parents, especially his father, growing up, but when the prince himself …

The Truth About Prince William And Rose Hanbury's Relationship