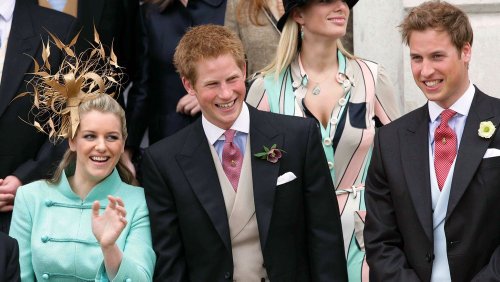 Prince William and Prince Harry are easily two of the world's most popular and well-known royals. As famous as they are, did you know that they have … 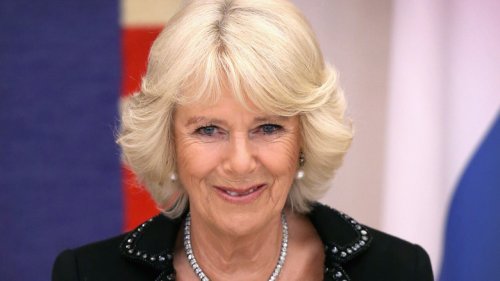 Born to an aristocratic British family, Camilla Parker Bowles first met Prince Charles in 1972, kicking off an enduring romance — albeit one in which … 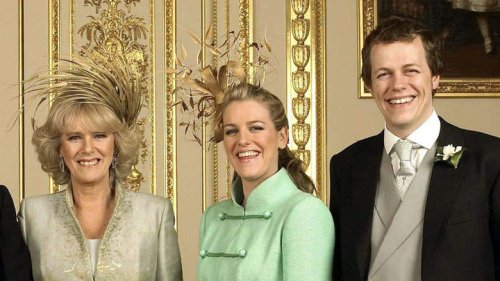 Prince Charles and Camilla Parker Bowles have been married since the mid-2000s, and although we now know of Camilla as the Duchess of Cornwall, she … 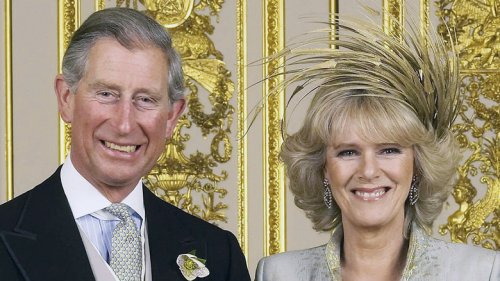 Since Prince Charles and Camila Parker Bowles' first made headlines for their love affair, their romance has faded into distant memory. And with it, … 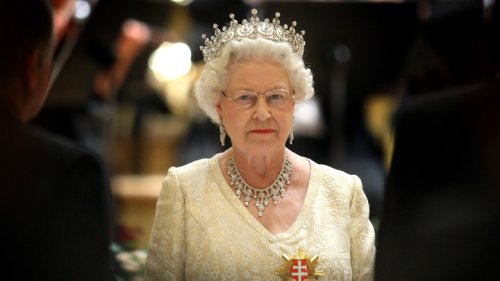 According to The Daily Express, the Queen's absence from the wedding caused rampant speculation that, though she gave her formal approval, she did …

The Truth About Prince William and Harry's Stepsister