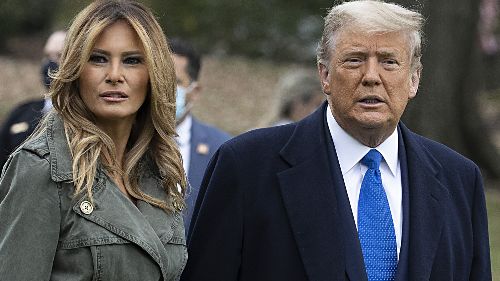 If there is one name synonymous with wealth, lavish lifestyles, and hotel properties, it's … 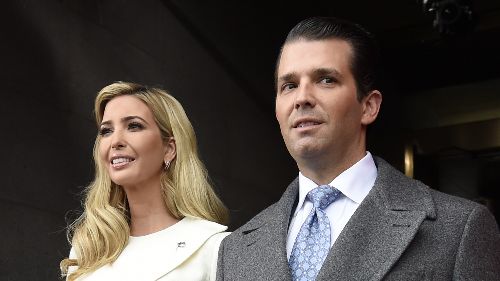 The Trump family has been known to enjoy a lavish lifestyle. With Tiffany Trump's identity as one of … 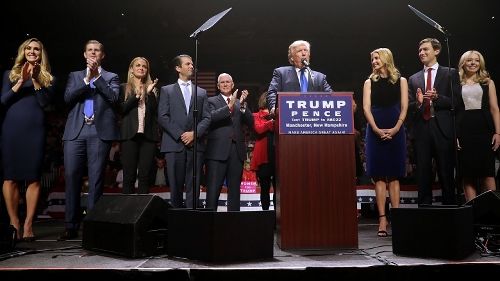 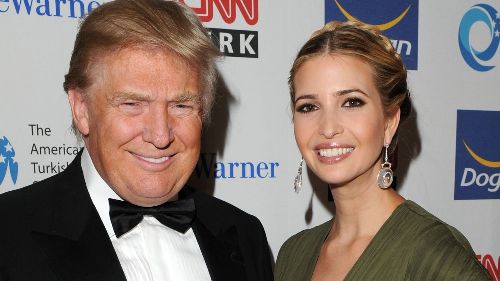 For the Trump children, being born with a silver spoon in … 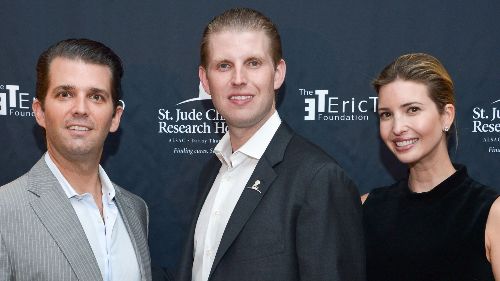 When your family is American royalty like the Trumps, education at top schools is as much a …

The Trump Family Isn't Worth As Much As You Think