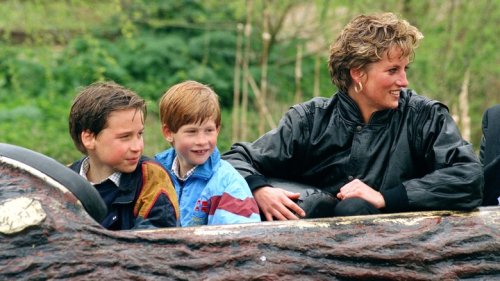 In a shocking interview that mirrored a chilling conversation his mother had nearly 20 years ago, Prince Harry revealed that the royal family had cut … 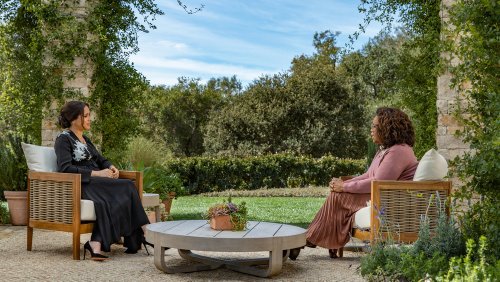 Before Meghan and Harry sat down for their interview with Oprah, Princess Diana sat down with the BBC and was interviewed alone. 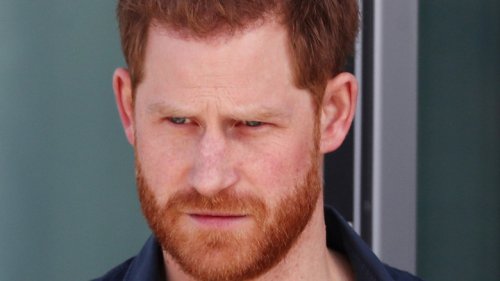 Harry had arranged for flowers to be placed at the grave of his late mother, Princess Diana, on UK Mother's Day. 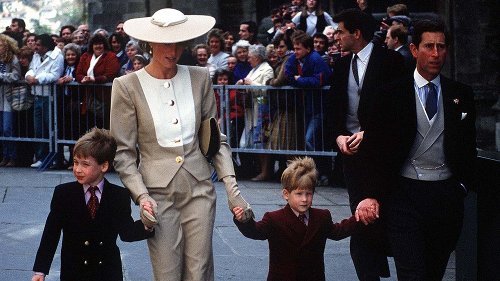 As the public bears witness to one of the most openly contentious times in the royal family's history, many have spoken out about their thoughts on … 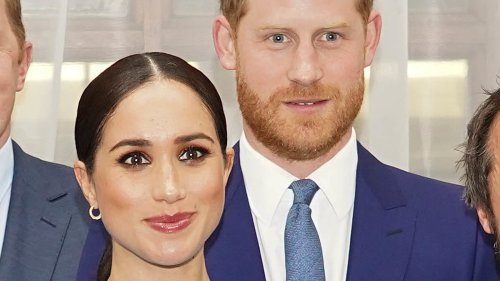 Royal fans will recognize the name Patrick Jephson as the person behind Diana, Princess of Wales. He has some words for Prince Harry and Meghan …

The Stunning Amount Of Money Diana Left Harry For His Escape