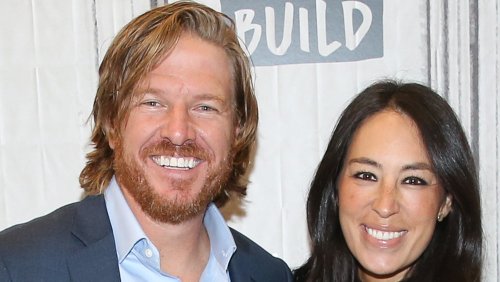 What you might not know about Fixer Upper is that despite all the southern charm and shiplap, the show isn't always all that it's cracked up to be. 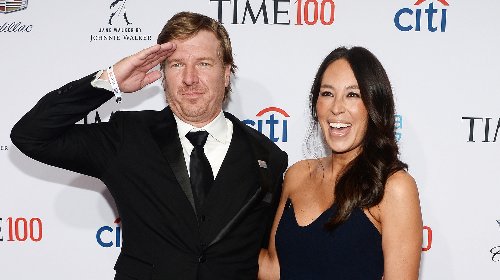 Fixer Upper was arguably the biggest show in the entire history of HGTV, which captured the … 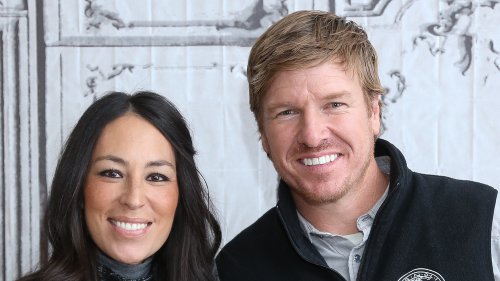 When Fixer Upper aired back in 2013, the show was a quick hit. Led by married couple Chip and Joanna Gaines, the show follows the duo as they fix up … 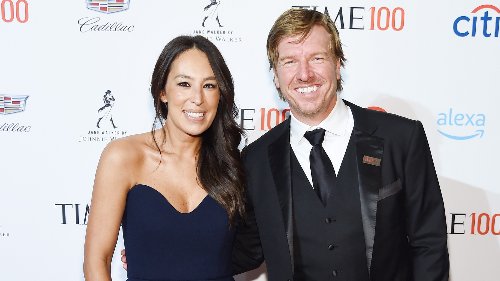 Where are the iconic Fixer Upper homes now? One of the hard … 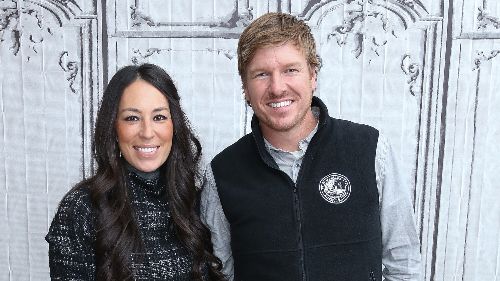