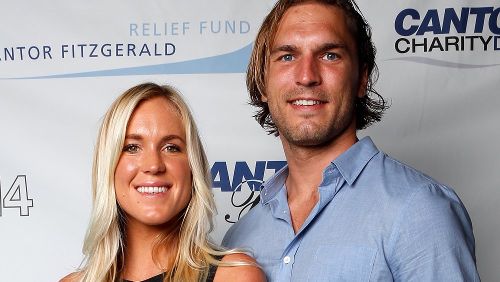 Look no further than female athletes to disprove the … 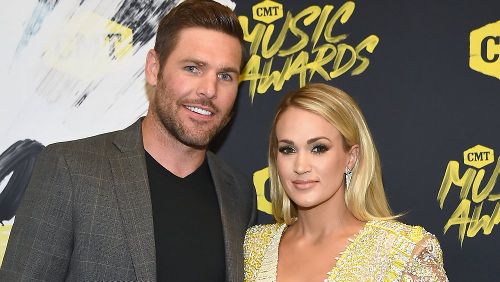 Famous singers live their lives in the public eye, their rich and fabulous lifestyles often … 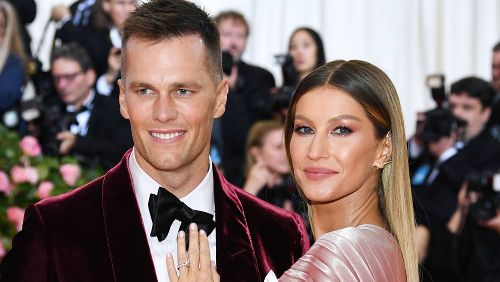 Models seem like they have it all: beauty, wealth, and exciting careers full of … 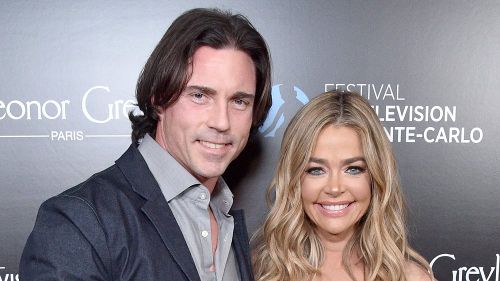 Do you keep your eye out for gorgeous husbands when you stream your favorite reality show? … 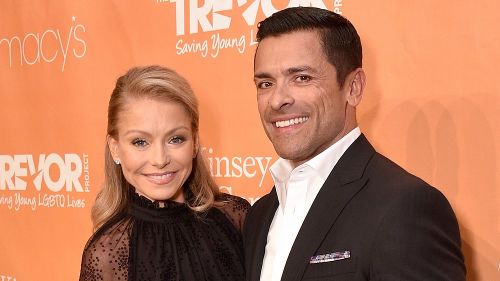 When you're a famous TV host, it must be difficult to find …