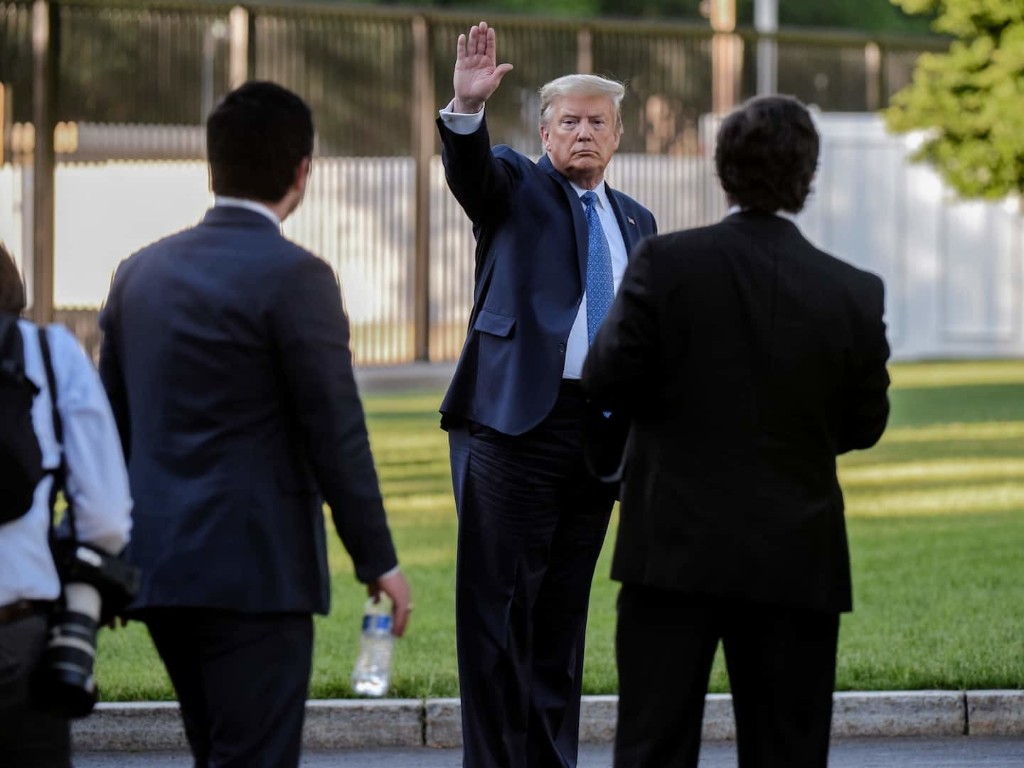 President Trump began mulling a visit to St. John’s Episcopal Church on Monday morning, after spending the night devouring cable news coverage of protests across the country, including in front of the White House. The historic church had been damaged by fire, and Trump was eager to show that the … 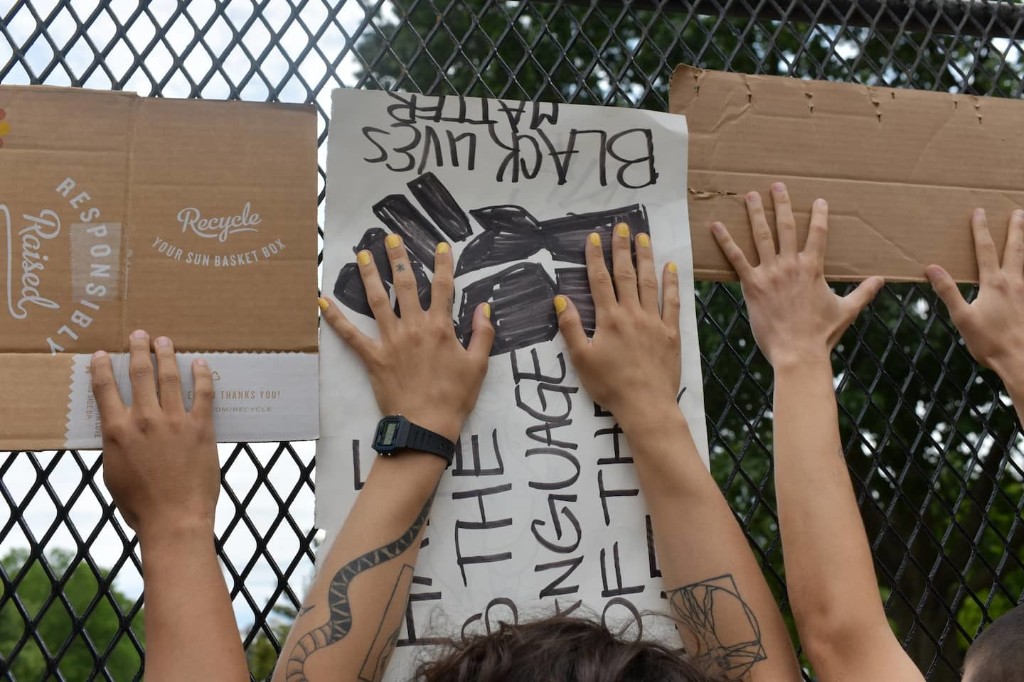 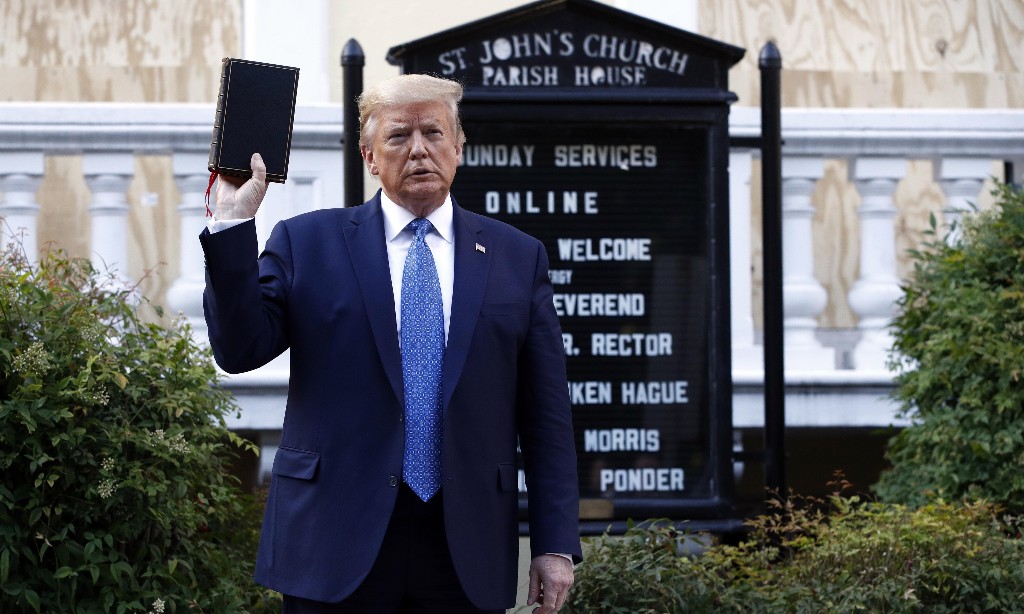 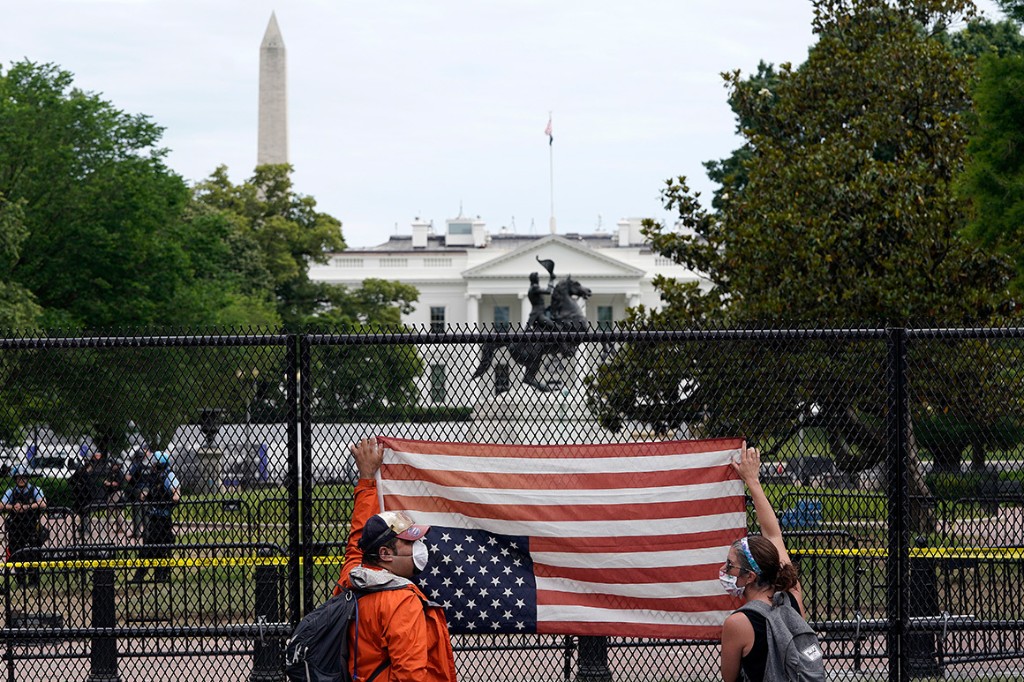 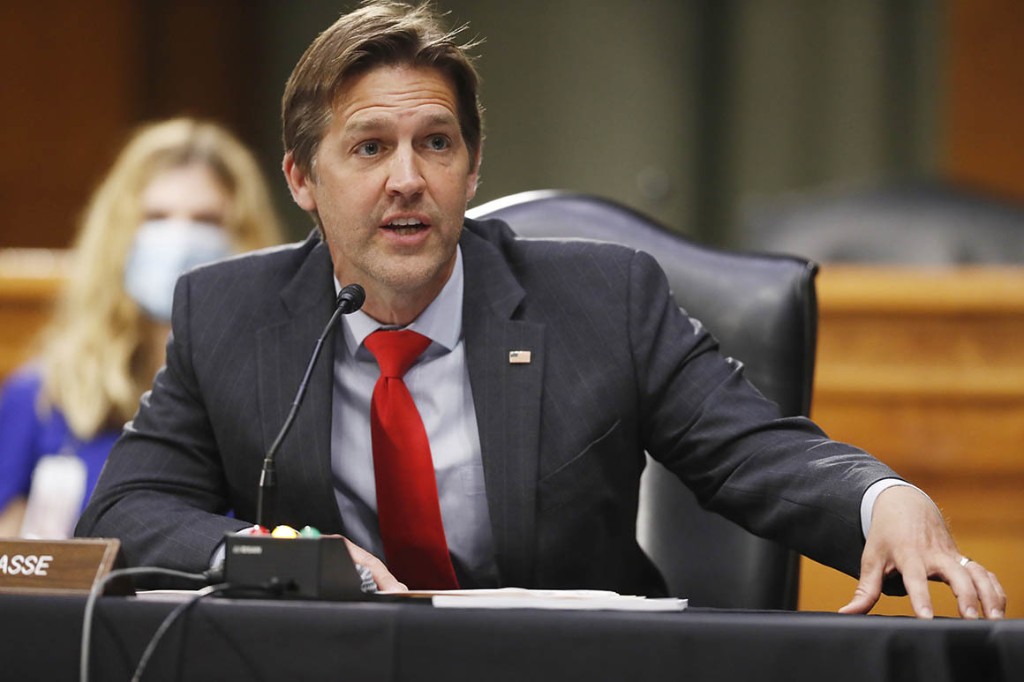 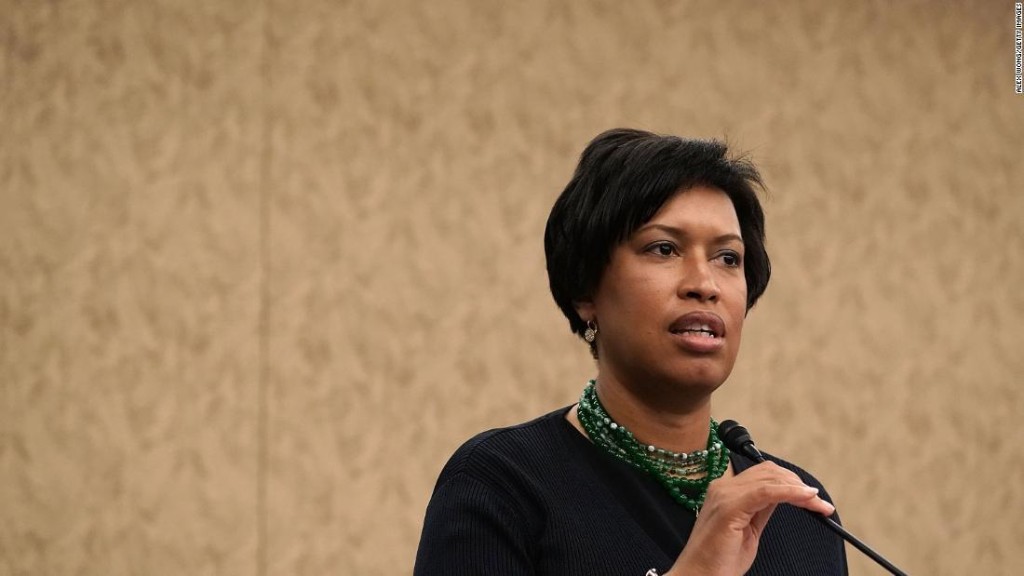 George Floyd: Trump, Protests and The Rule of Law