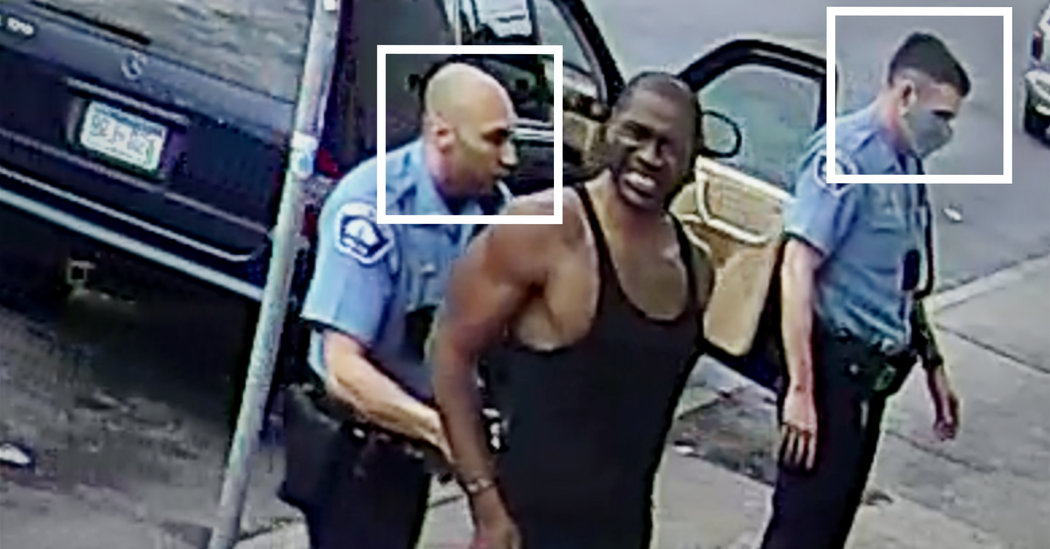 On May 25, Minneapolis police officers arrested George Floyd, a 46-year-old black man, after a deli employee called 911, accusing him of buying cigarettes with a counterfeit $20 bill. Seventeen minutes after the first squad car arrived at the scene, Mr. Floyd was unconscious and pinned beneath … 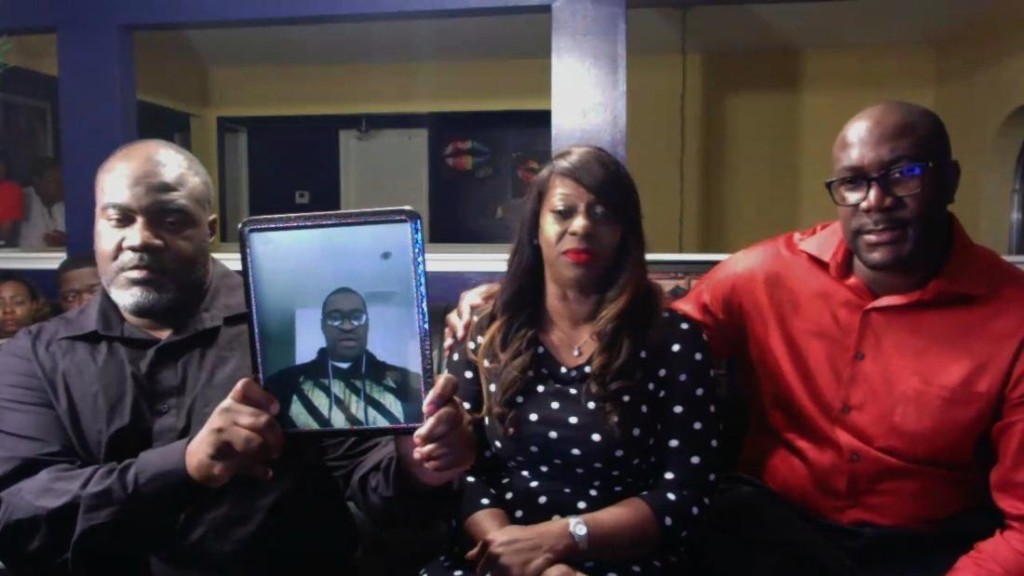 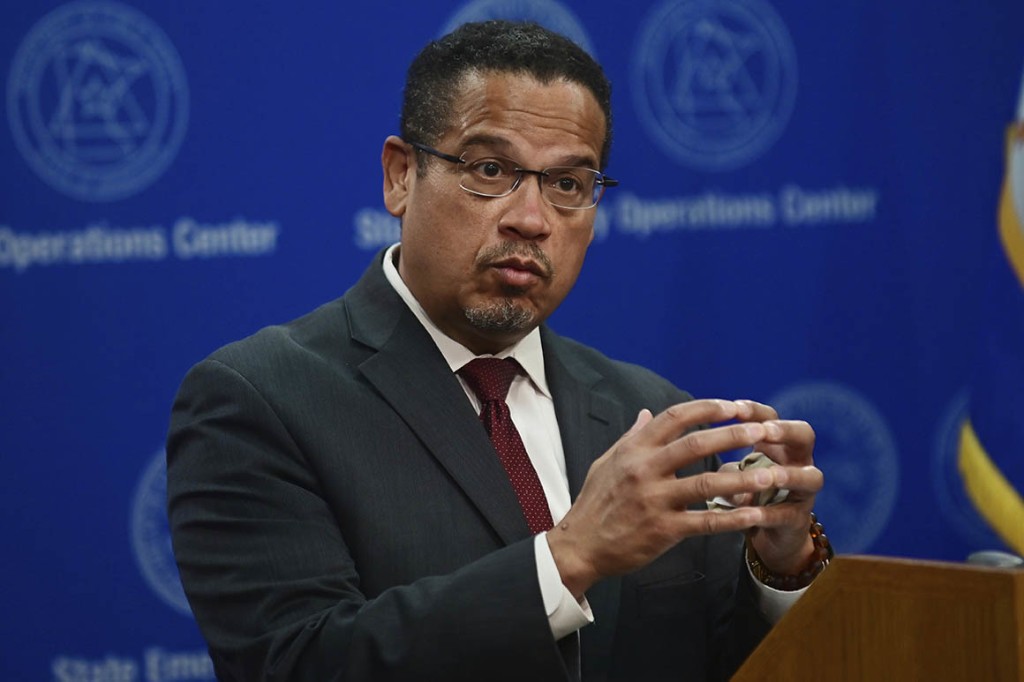 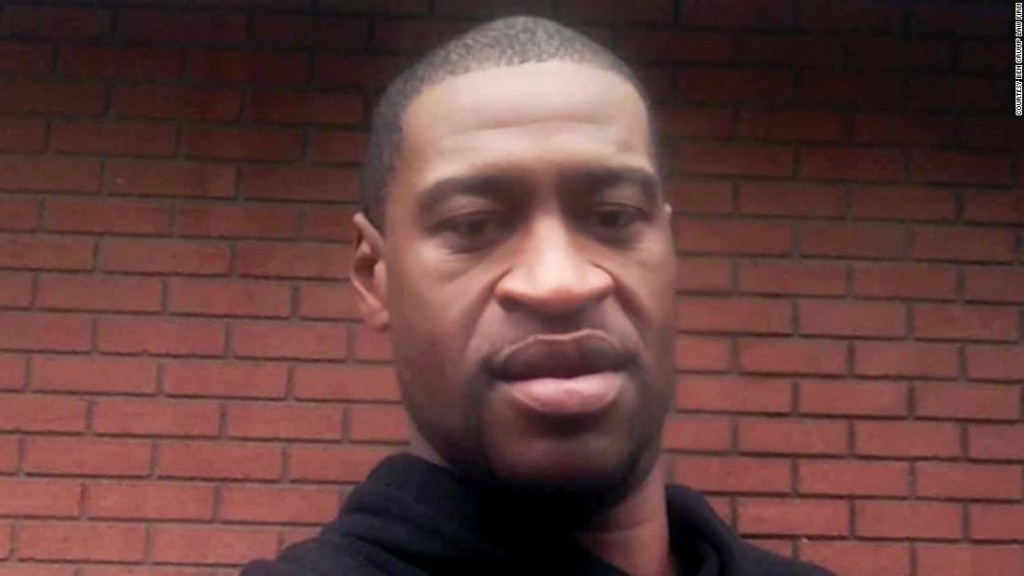 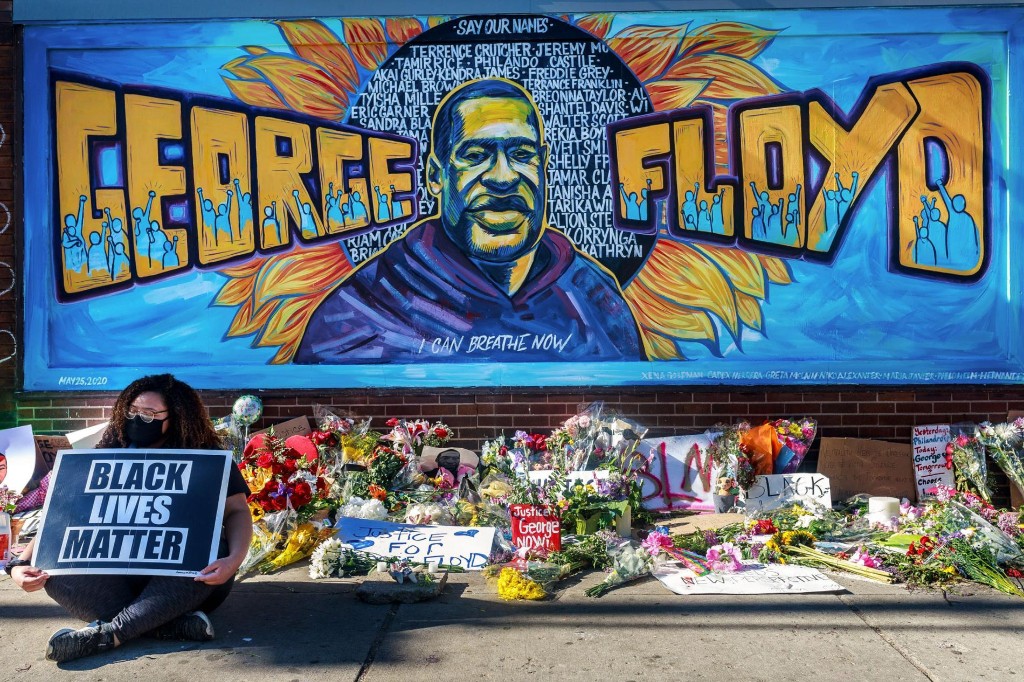 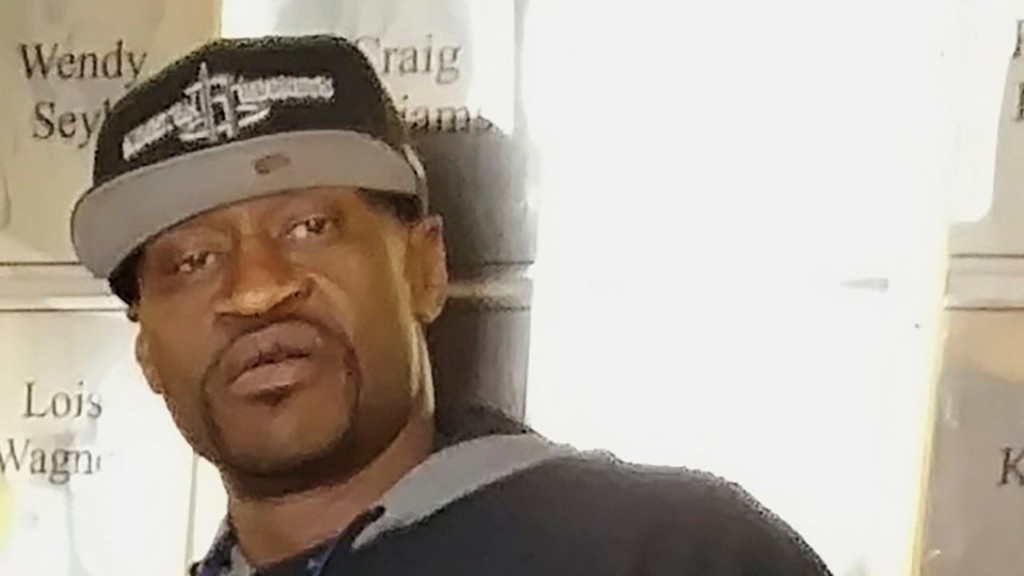 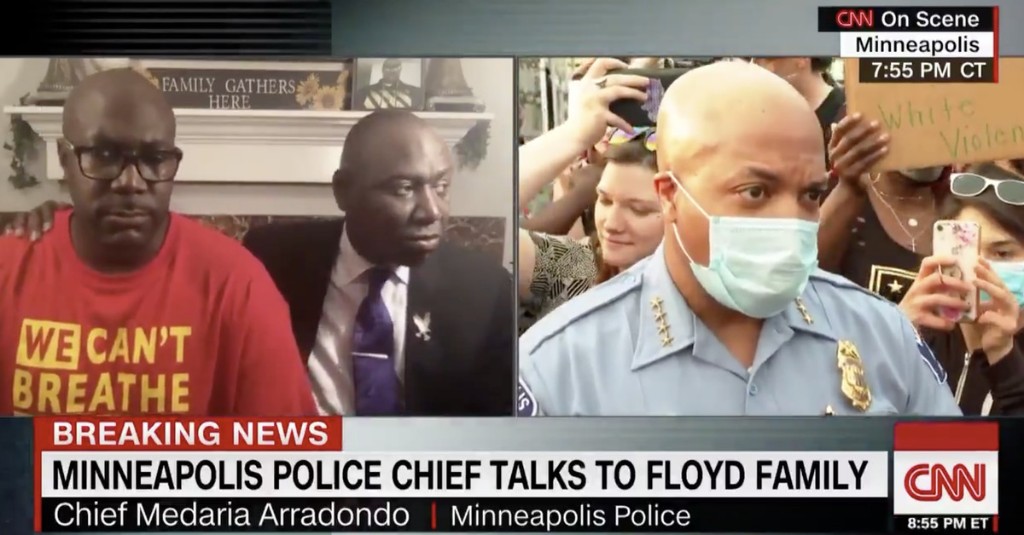