Of course, not everything has changed. Today, for example, we’re sitting at The Ivy in Los Angeles, discussing nip slips and tattoos. The girls are crowded around a table at the legendary restaurant, which is known for its paparazzi-friendly outdoor seating. For decades, paps have loitered across … 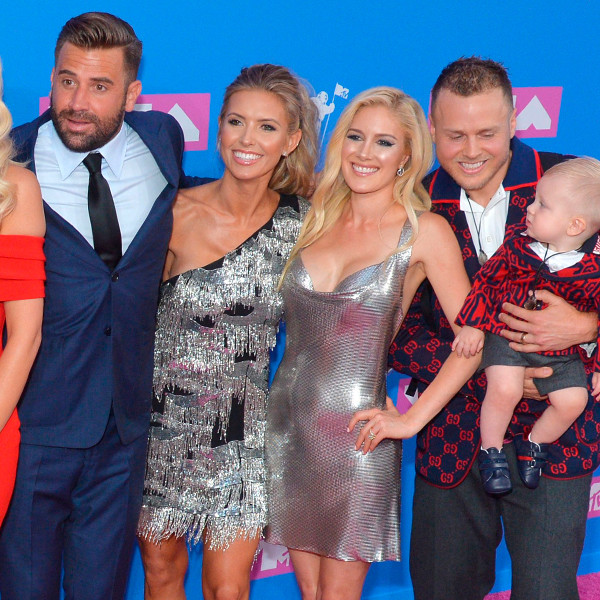 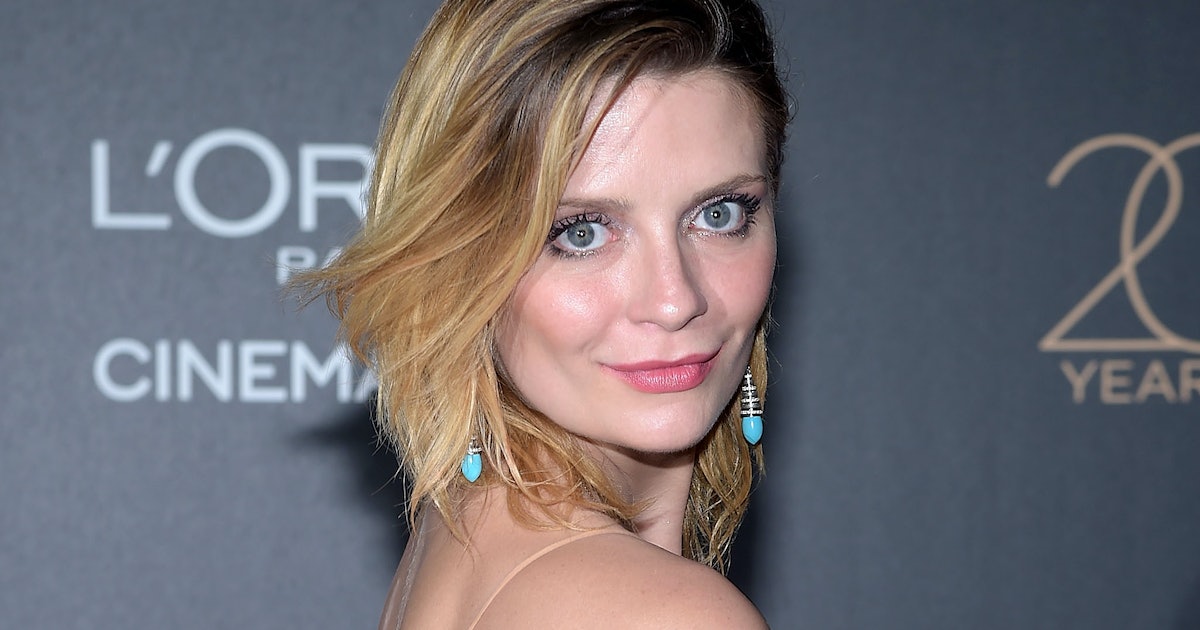 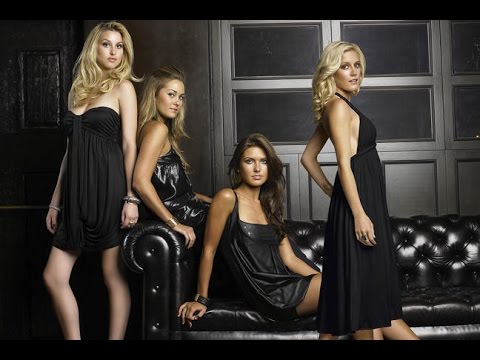 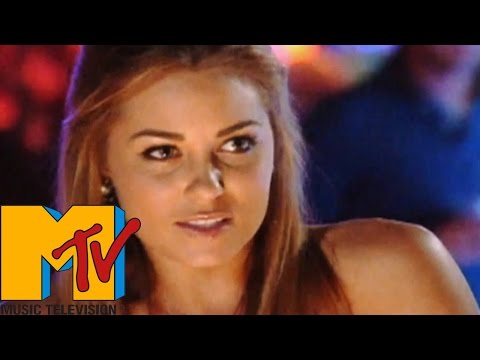 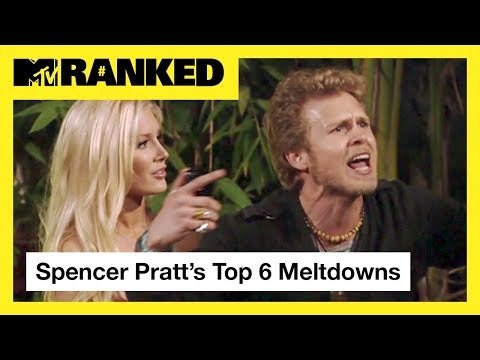 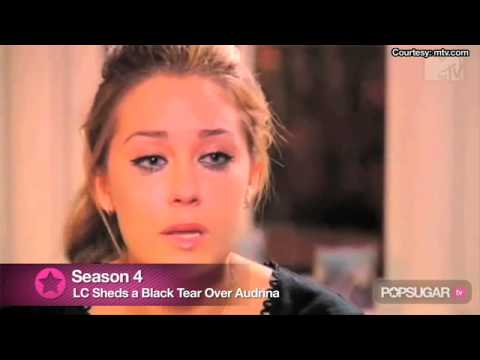