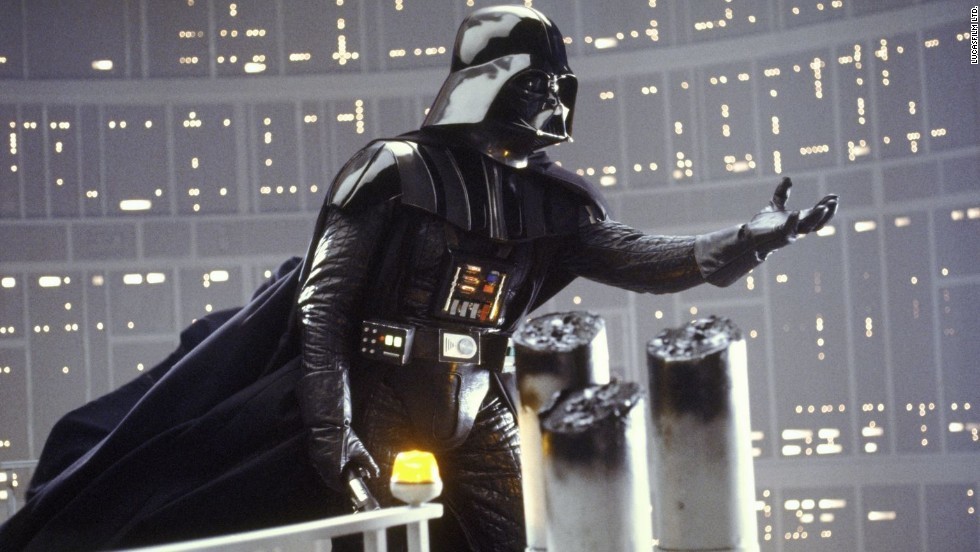 (CNN) — "The Empire Strikes Back" hit theaters forty years ago, on May 21, 1980. And no Jedi mind tricks are needed to make the case that without the groundwork laid by one of the best sequels ever, "Star Wars" wouldn't be the force that it is now. "Empire" premiered three years after "Star Wars," …

“No, I am your father.” Five words that changed not just the life of Star Wars’ Luke Skywalker but movies in general. On May 21, 1980, the highly … 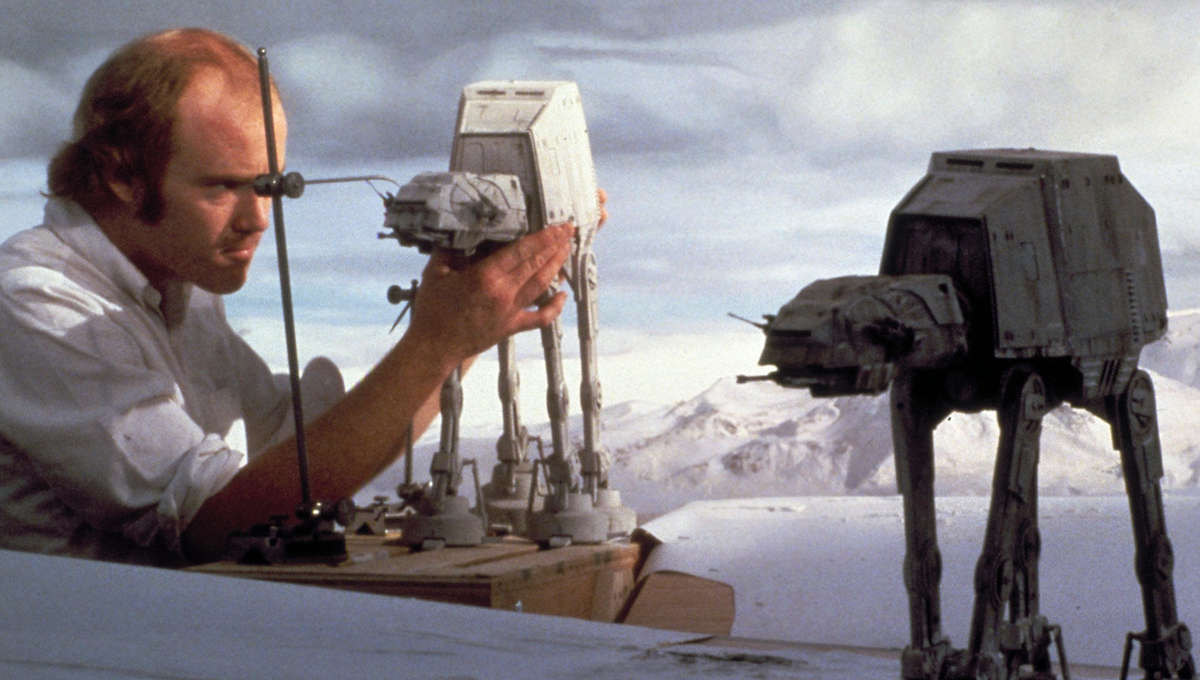 After Luke Skywalker and Han Solo got their medals for blowing up the Death Star, fans waited three years for the next installment in the Star Wars …

The Empire Struck Back 40 Years Ago Today