A new study identifies six key areas for critical changes, including addressing the planet’s swelling population. An international consortium of more than 11,000 scientists is backing a study with a dire warning: Earth is facing a climate emergency. The new study of how human activities have impacted … 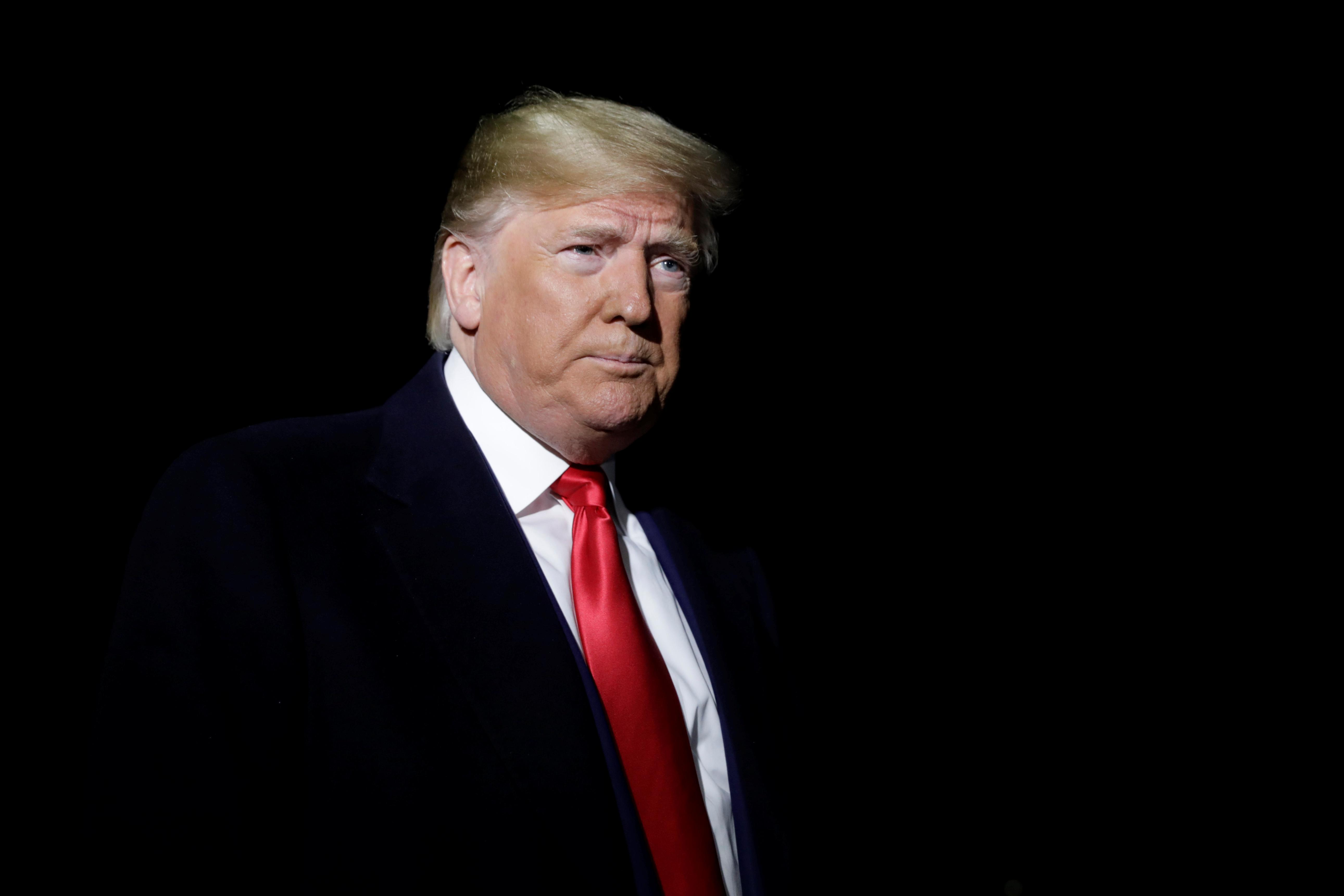 WASHINGTON (Reuters) - The Trump administration said on Monday it filed paperwork to withdraw the United States from the Paris Agreement, the first formal step in a one-year process to exit the global pact to fight climate change. The move is part of a broader strategy by President Donald Trump to … “I’m overjoyed,” said Francis Collins, the director of the National Institutes of Health, who was part of one of the teams that in 1989 discovered the gene defect that causes cystic fibrosis. “Thirty years along, with many bumps along the road and so many people waiting and hoping that something …

Scientists have tried contacting extraterrestrials with a number of bespoke linguistic systems. But we might be better off using our own languages. In … 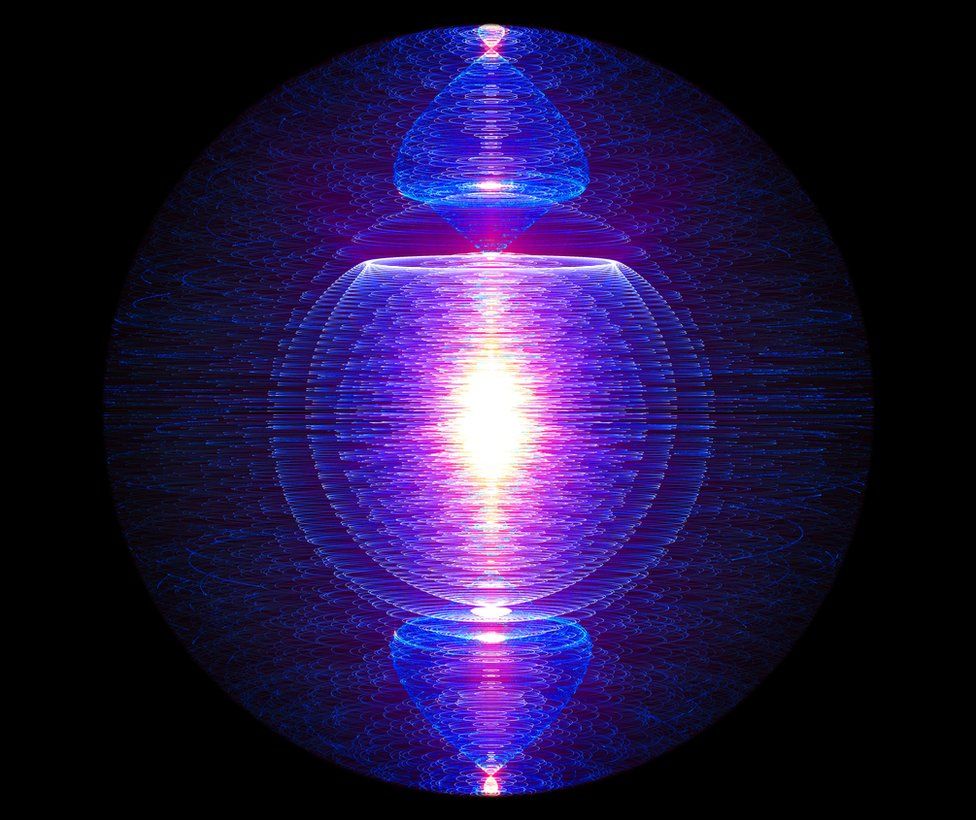 The prospects for developing nuclear fusion as a feasible source of energy have significantly improved, say experts. The UK government has recently announced an investment of £200m to deliver electricity from a fusion reactor by 2040. Private companies and governments have told the BBC they aim to … 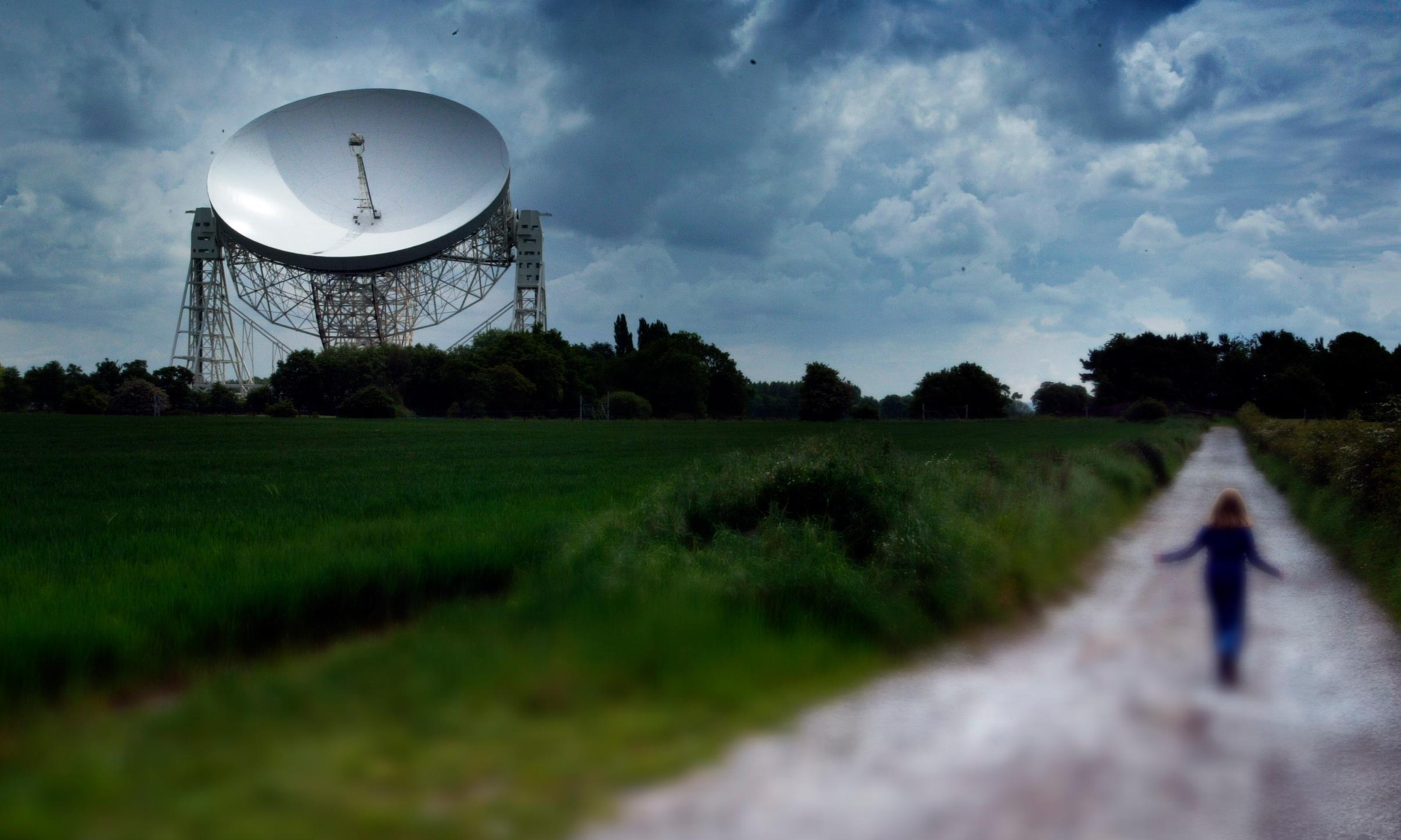 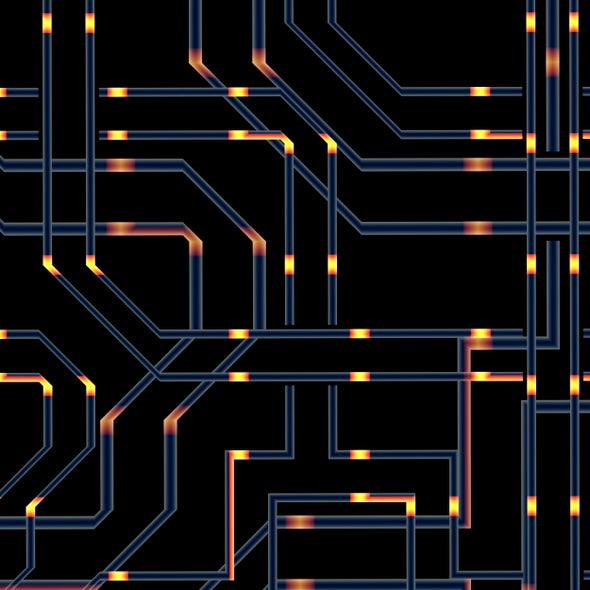 In the race to create a quantum computer that can outperform a classical one, a method using particles of light (photons) has taken a promising step … 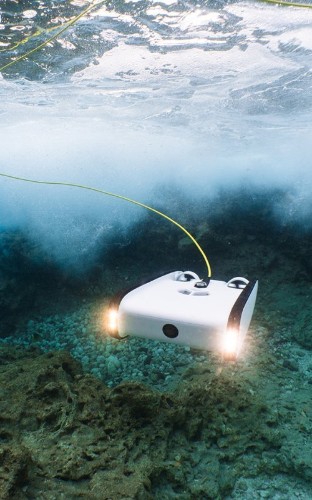 It all started in 2010, when Eric Stackpole was a promising young engineer designing satellite technology as an intern at NASA’s Ames Research Center in Mountain View, California. He was simultaneously working toward a master’s degree at nearby Santa Clara University and was prone to … 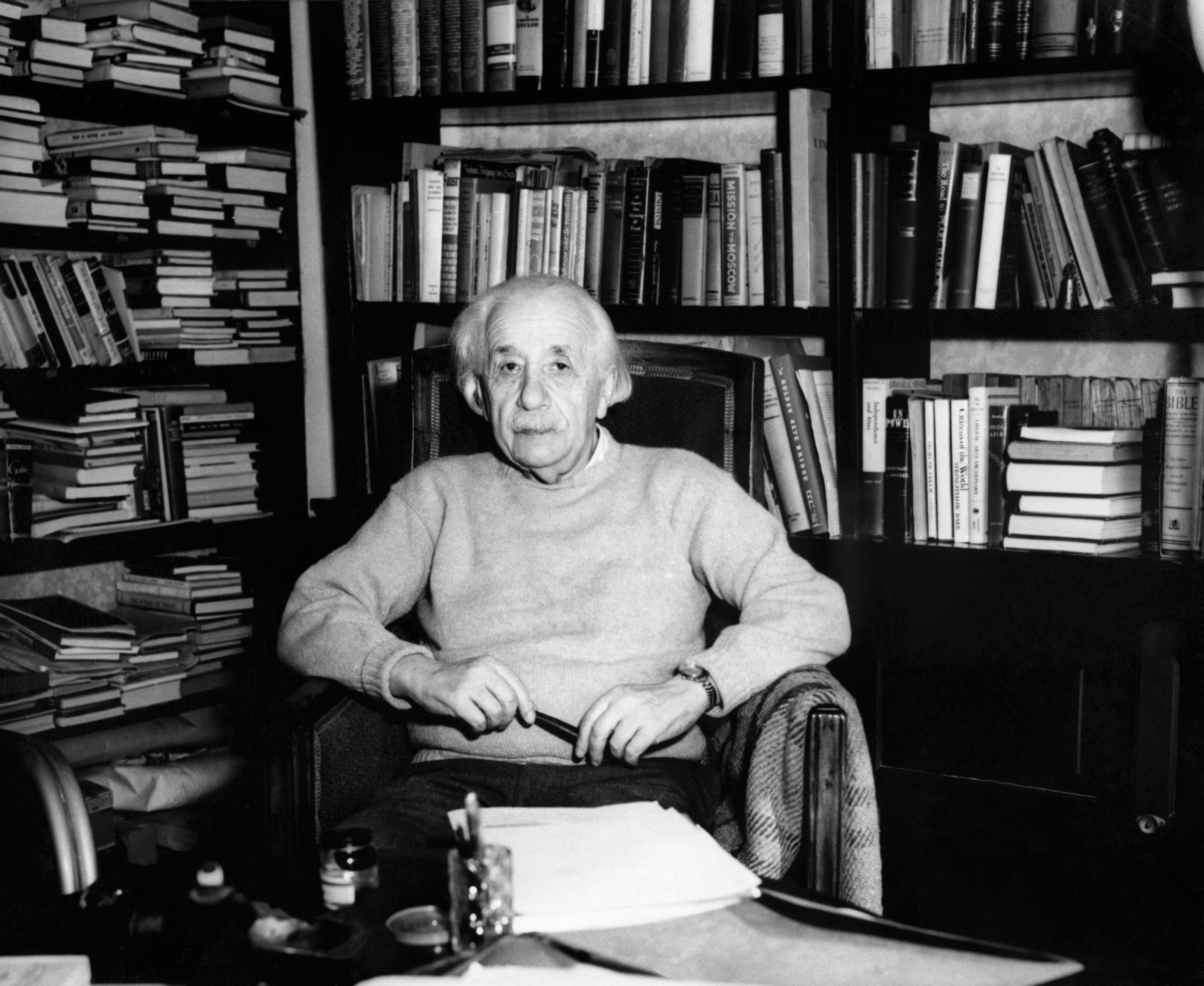 On November 6, 1919, Arthur Eddington's presentation to the Royal Society and Royal Astronomical Society about a solar eclipse confirmed Einstein's theories, skyrocketing the theoretical physicist to fame. Albert Einstein, the wire-haired physicist, whose worked reshaped our understanding of the …