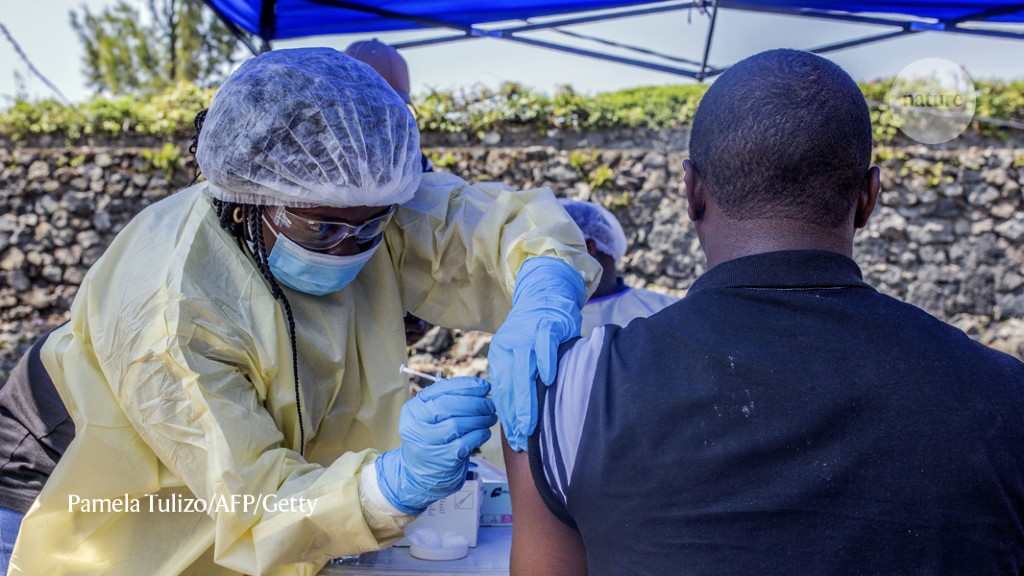 The drug, which has already been given to hundreds of thousands of people in the Democratic Republic of the Congo, can now be distributed more widely. … 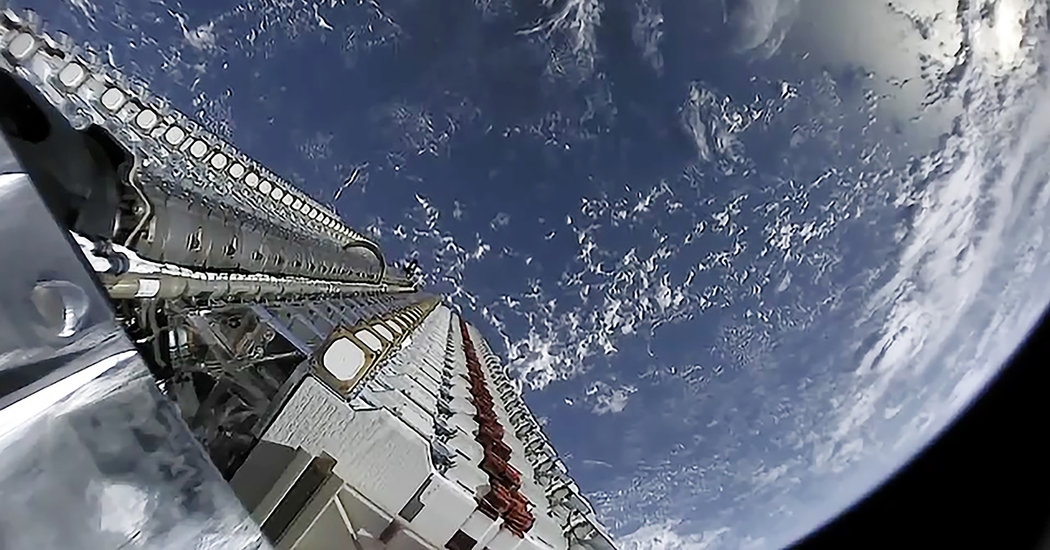 On Monday morning, SpaceX launched one of its reusable rockets from Cape Canaveral, Fla., carrying 60 satellites into space at once. It was the second payload of Starlink, its planned constellation of tens of thousands of orbiting transmitters to beam internet service across the globe. When SpaceX, … 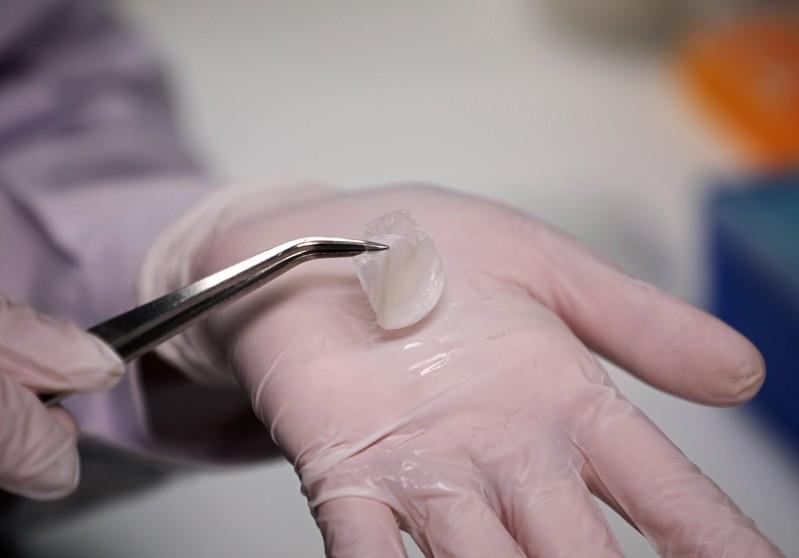 SINGAPORE (Reuters) - A piece of skin about the size of your thumbnail can be printed in less than a minute, scientists in Singapore say, a game-changing step for the future of non-animal testing for cosmetics and other products. Made up of skin cells from donors and collagen, the in-vitro skin has …