A new genetic study suggests all modern humans trace our ancestry to a single spot in southern Africa 200,000 years ago. But experts say the study, … 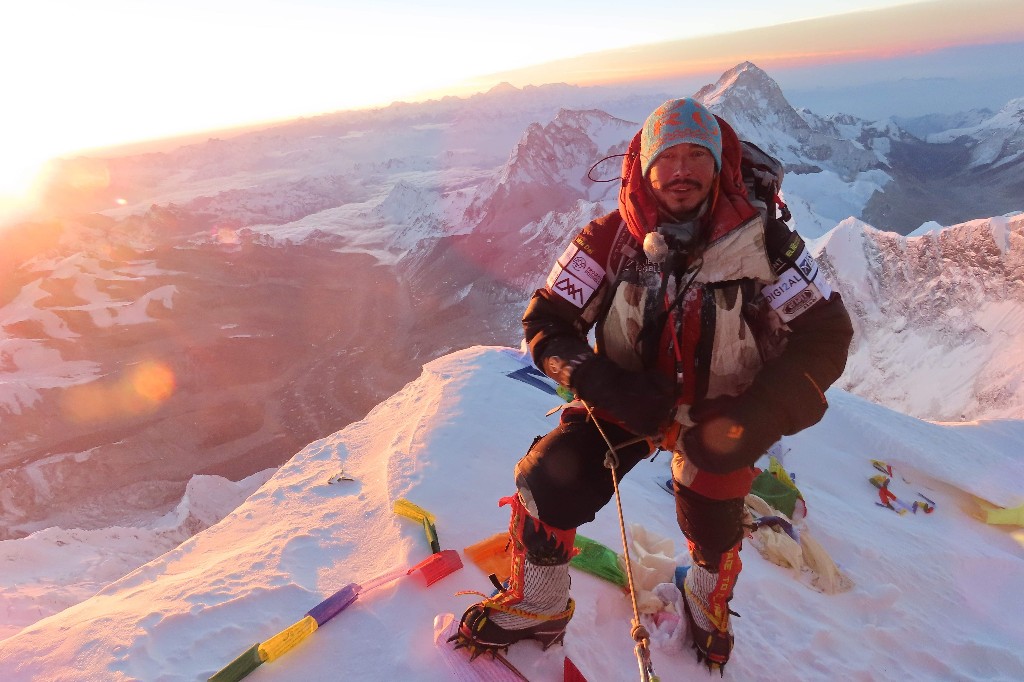 The quest was called “Project Possible,” but along the way, Nirmal Purja admitted “I bleed from every angle” and called his attempt to set a speed record for climbing the world’s 14 highest peaks a “horrifically... 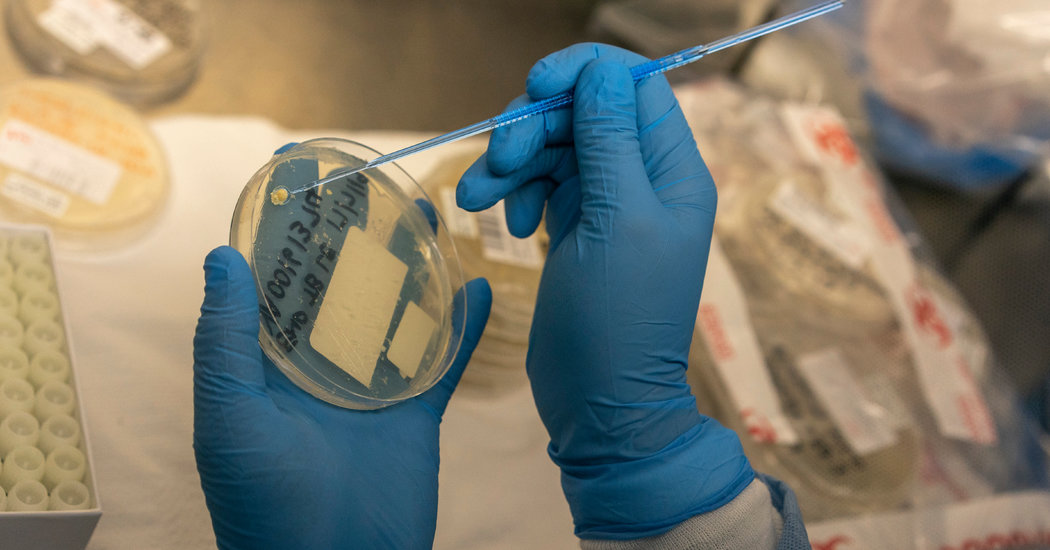 In what may be a watershed moment in the fight against tuberculosis, the world’s most lethal infectious disease, an experimental new vaccine has protected about half the people who got it, scientists on...

In the summer of 1907, a German doctor named Clemens von Pirquet noticed something strange with one of his patients. The five-year-old boy had … 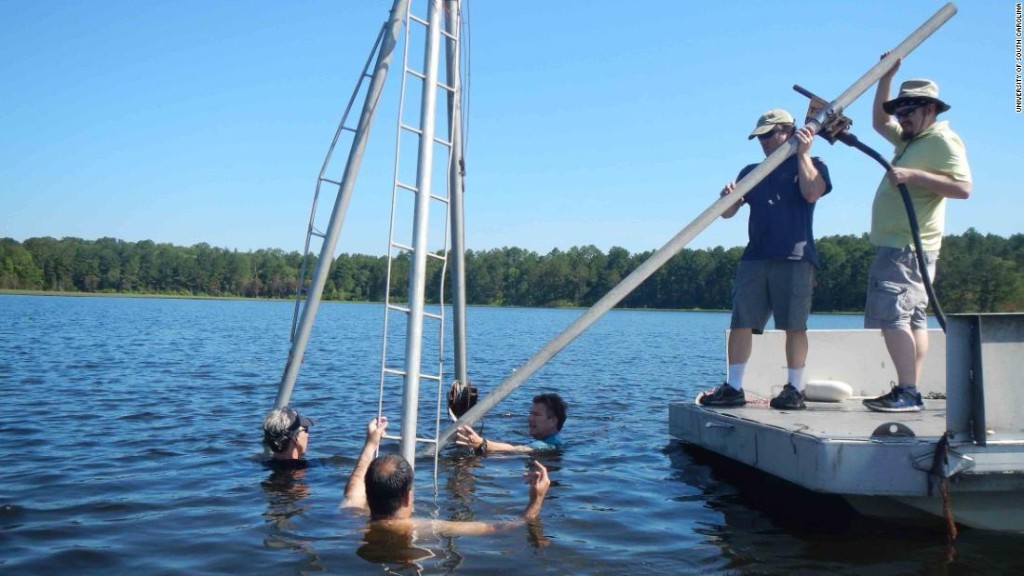 (CNN) — Around 13,000 years ago, giant animals such as mastodons, mammoths, saber-toothed cats and ground sloths disappeared from the Earth. Scientists have found evidence in sediment cores to support... 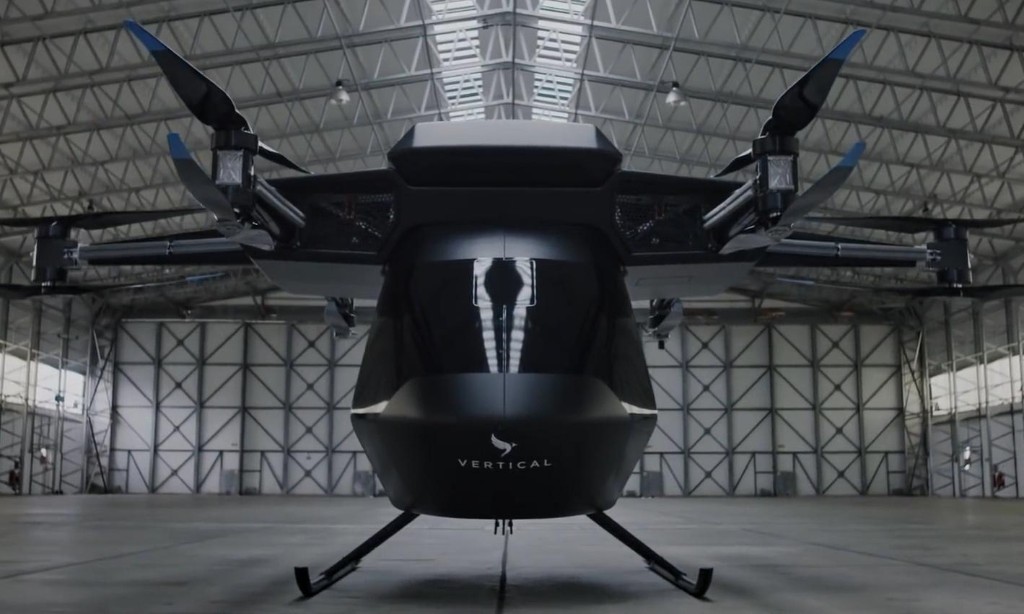 While conventional airlines struggle for more environmentally friendly alternatives to jet fuel, a host of startups are betting on zero-emission flight using electric power. They will not carry a hundred... 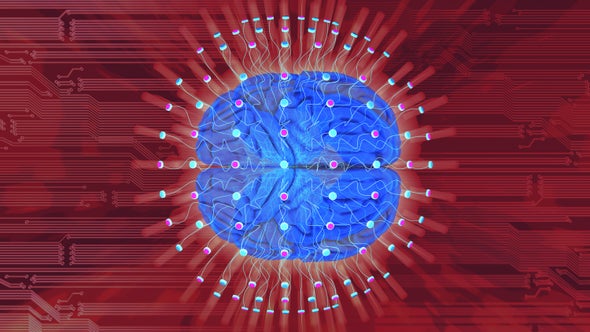 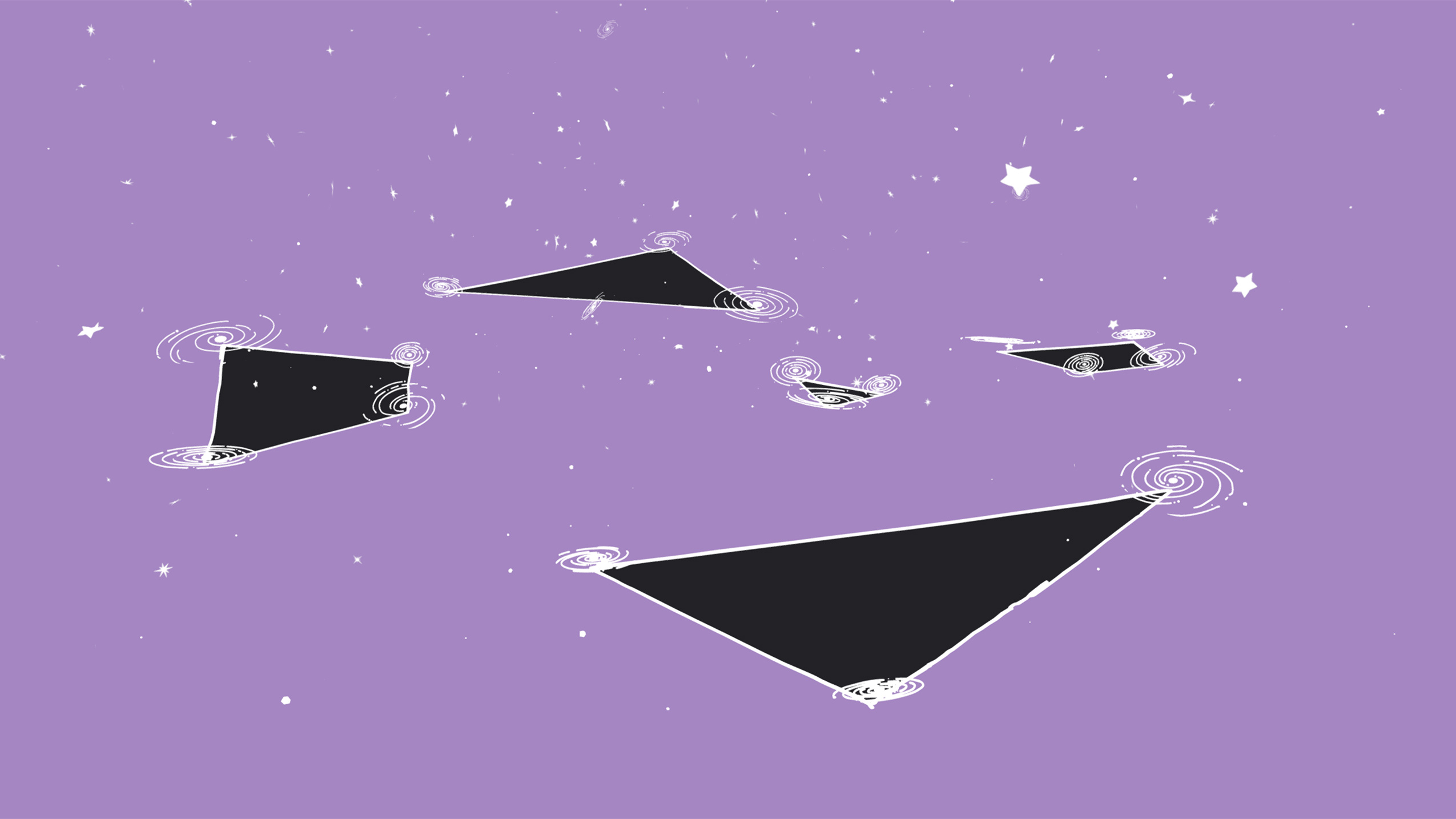 A close look at fundamental symmetries has exposed hidden patterns in the universe. Physicists think that those same symmetries may also reveal … 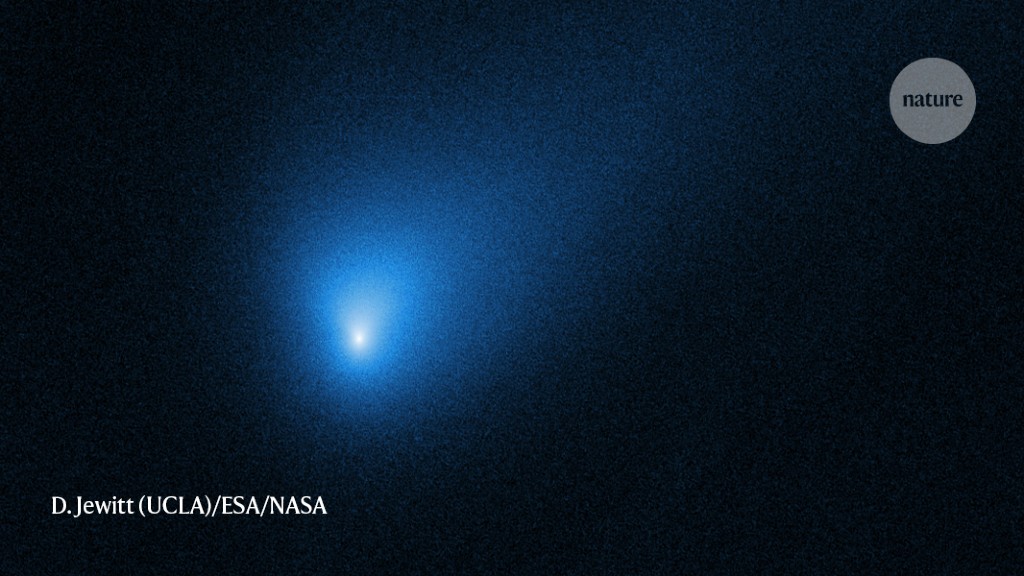 A trio of researchers has mapped the living things that make the tongue, gums and palate home If you’ve ever brushed your teeth or swished some … 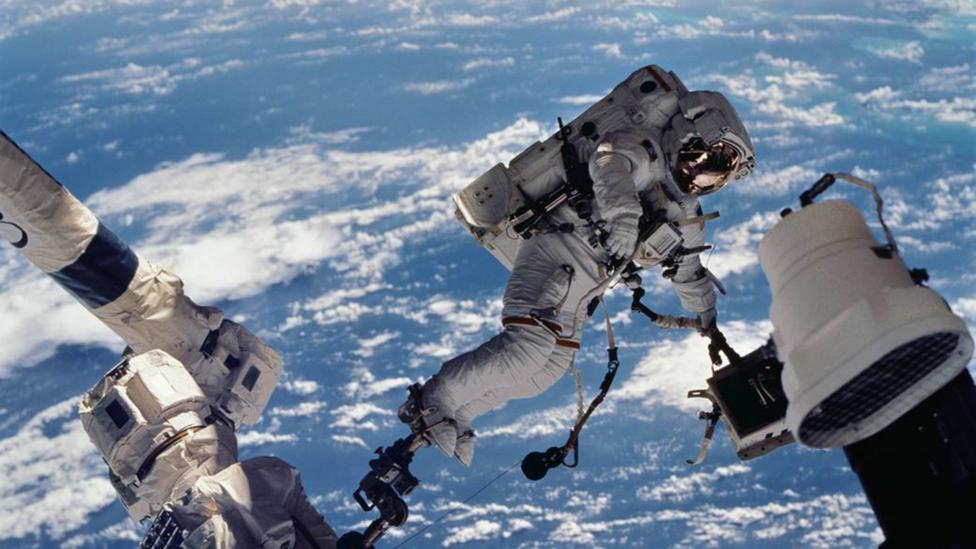 In 1973, astronauts on the US space station Skylab downed tools and refused to communicate with mission control. They had complained of being overworked, and when their request for more lenient schedule... 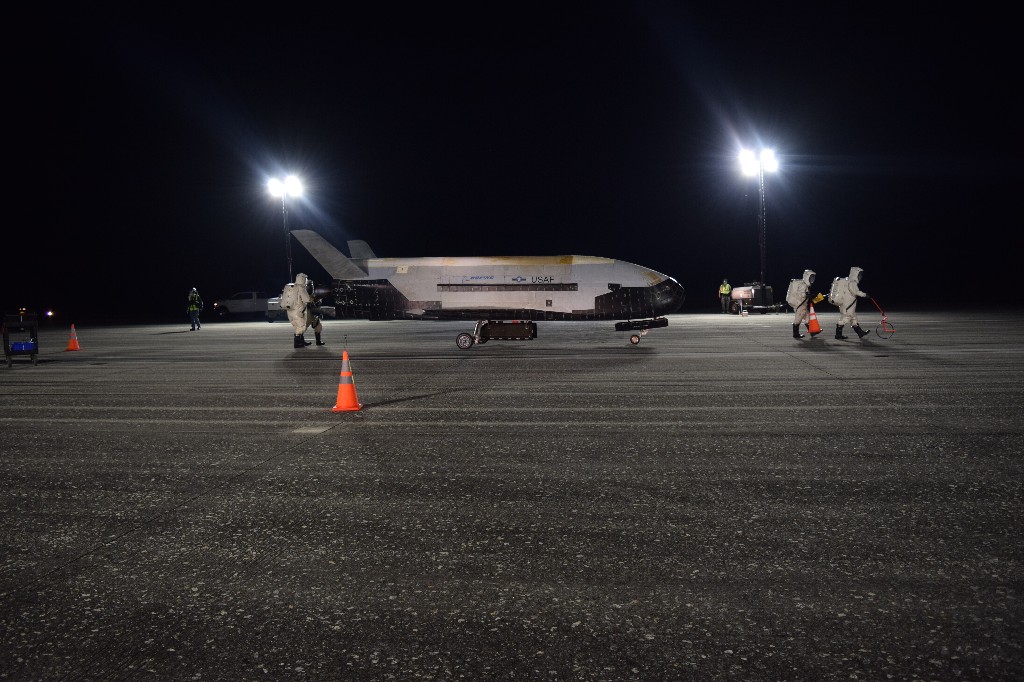