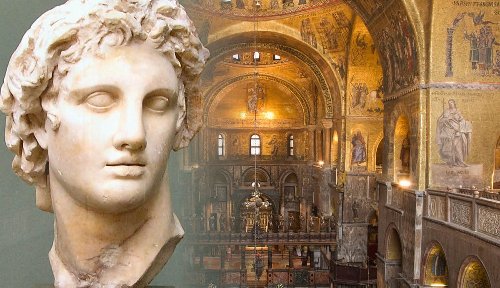 According to an intriguing theory, the key to one of the greatest archaeological mysteries of all times, the location of Alexander the Great’s tomb …

Bagoas the Younger was a lover of Alexander’s mid to late life, given to Alexander the Great from King Darius III’s court post-conquest. He is … 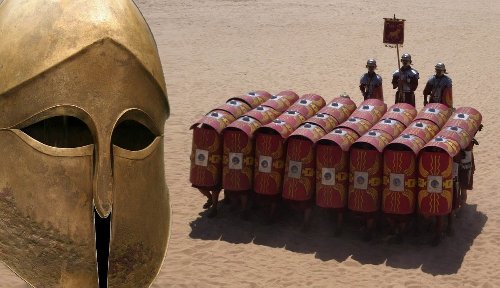 From culture to culture, each kingdom of the ancient world conducted warfare by its own means. Ancient warfare tactics would be broadly applied in … 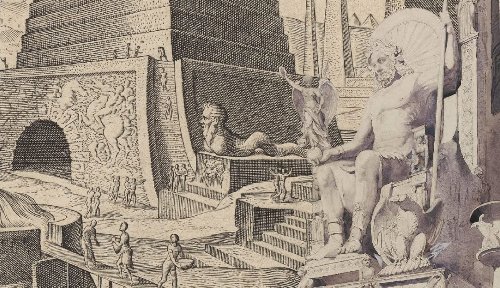 The 7 wonders of the ancient world were a series of remarkable architectural feats famous amongst Greek travelers in antiquity. These ancient wonders …

The Ancient Greeks were, from the Archaic to the Hellenistic period, famous for their armor. Few soldiers or warriors went into battle as heavily … 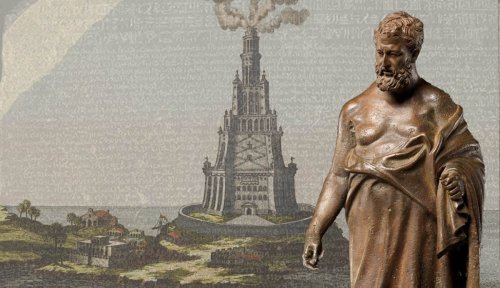 The foundation of the city of ancient Alexandria was one of Alexander the Great’s most enduring legacies. A strategic masterstroke, he placed the …

Taking a hard look at the facts about the Library of Alexandria, there is much we do not know. What it looked like, its exact location, precisely how … 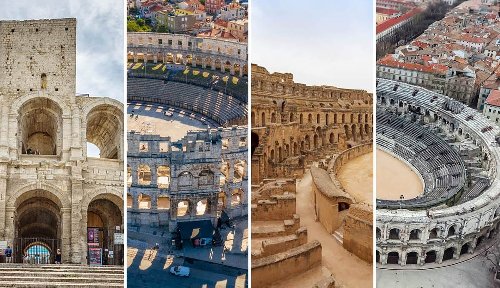 Search for Rome on a map of the Ancient Mediterranean World circa 500 BC. What’ll you find is nothing more than a little dot in Central Italy. Fast …

The archetype of the beautiful warrior is firmly rooted in world culture. We see them in movies, we see them in books but we know very little of the …

From ancient times to the present day, countless stories and legends tell of priceless treasures from all over the world, lost without a trace. For …

Is The Body Of Alexander The Great Actually In Saint Mark’s Tomb?