The app was America’s favorite gameshow until a toxic culture and co-founder feuding drove it off the air. Now, the CEO wants to bring it back. Before …

New York (CNN Business) — It's over for HQ Trivia. The company behind the once-popular live mobile trivia game is shutting down, CNN Business has learned. HQ will part ways with 25 full-time employees.... 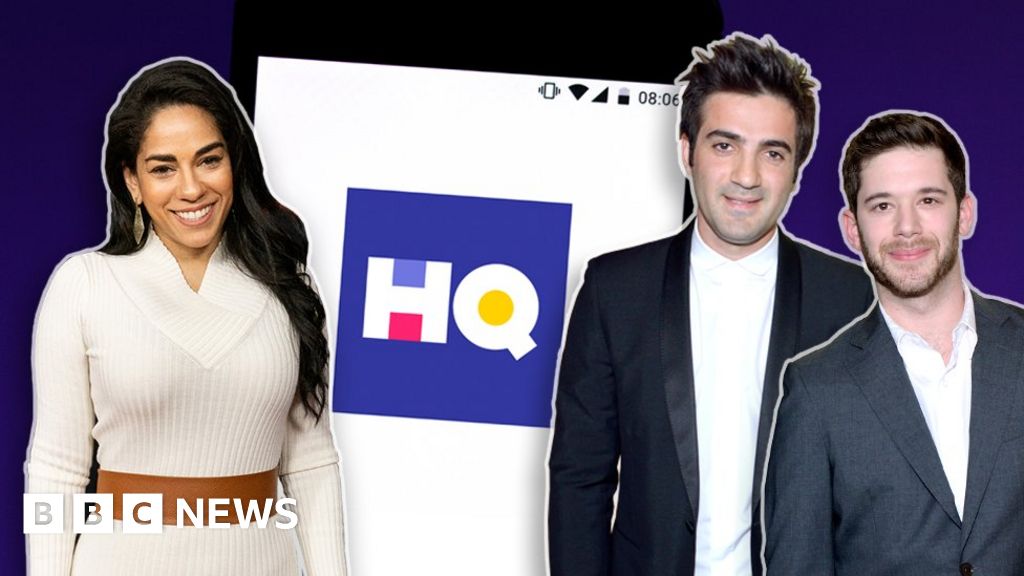 It's 2018 and people are gathering around a phone to take part in the day's round of HQ Trivia, a real-time quiz app where players can win real cash. Two years later, and HQ Trivia has gone bankrupt and... 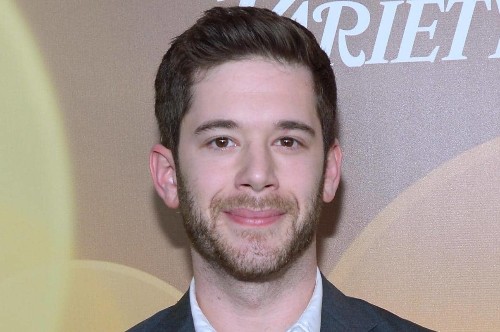 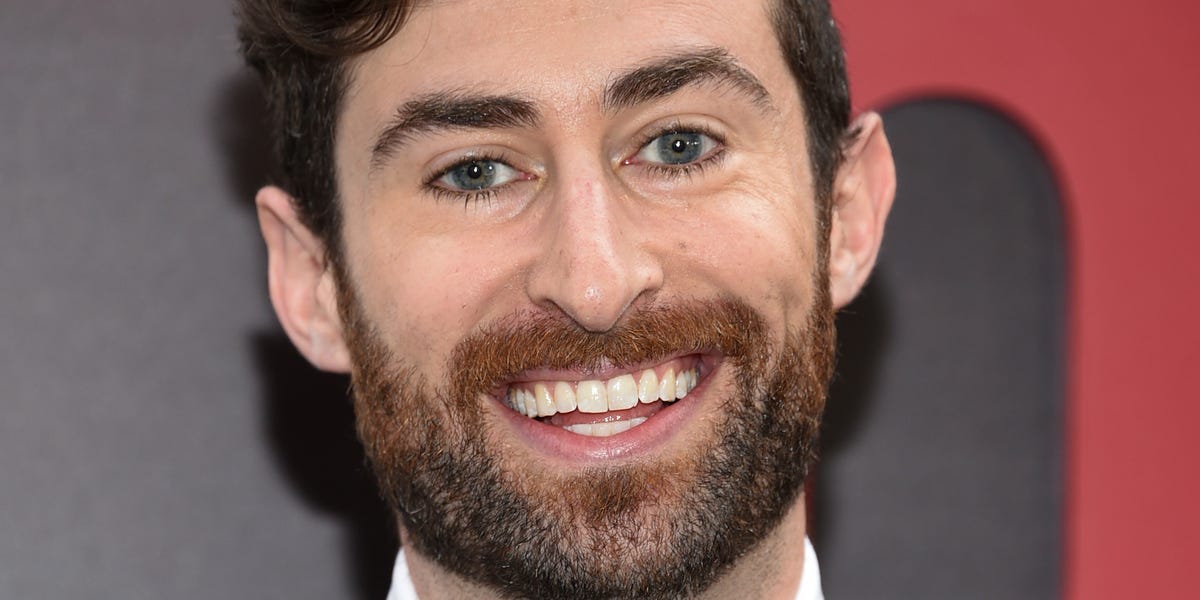 The beloved ex-host of the live gameshow app HQ Trivia railed against the company's leadership on Twitter, one day after CEO Rus Yusupov announced the company would shut down. "HQ didn't die of natural...

When HQ Trivia abruptly announced it was penniless and shuttering last week, players of the once-viral live game show app wondered what the news … 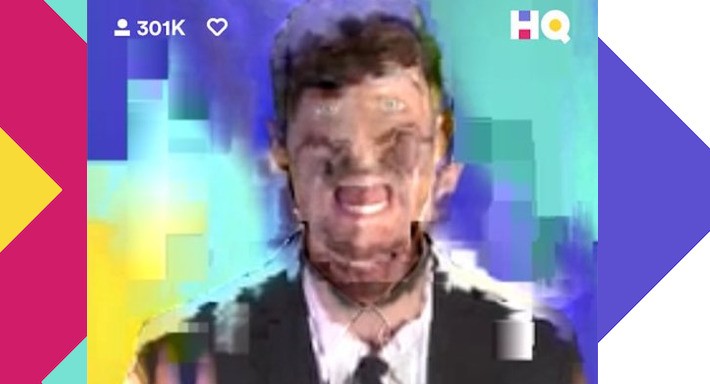 HQ Trivia is struggling after a mutiny failed to oust its CEO. Downloads per month are down 92% versus last June according to Sensor Tower. And now four sources confirm that HQ laid off staff members week.... 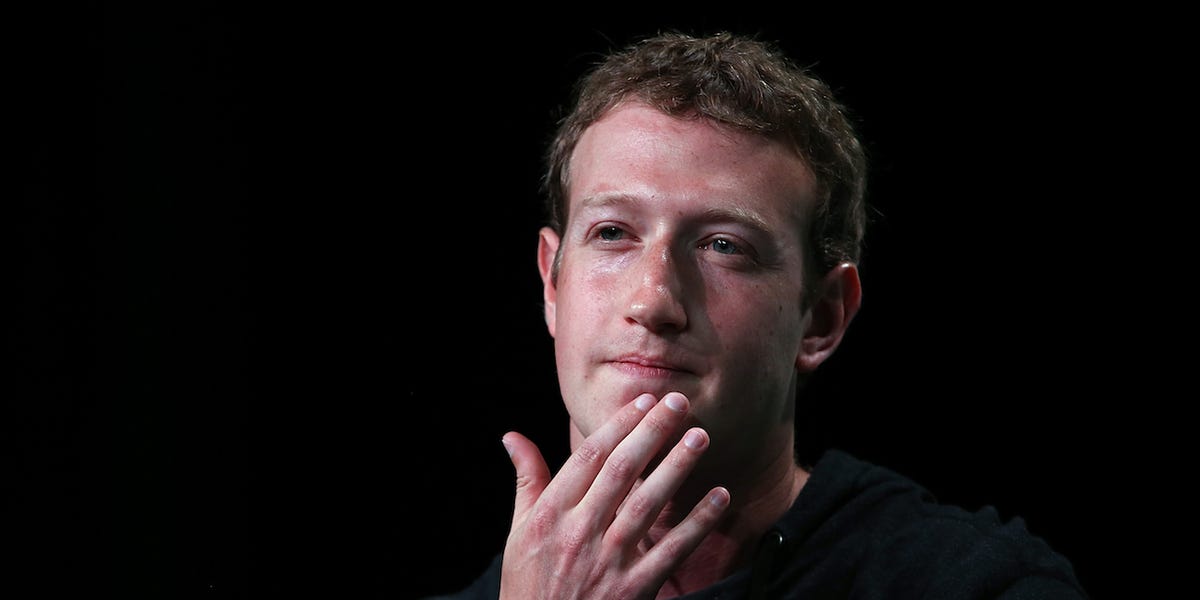 This week’s banishment of host Scott Rogowsky was merely a symptom of the ongoing struggle to decide who will lead HQ Trivia. According to multiple sources, more than half of the startup’s staff signed... 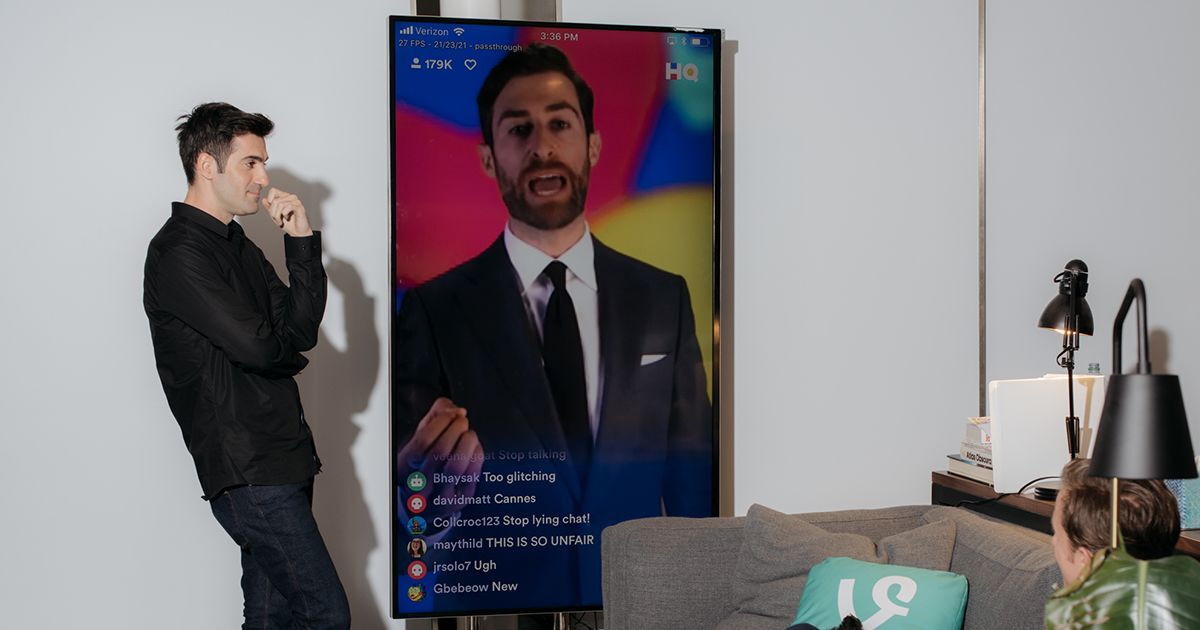 Intermedia Labs figured out how to build a livestreaming audience with its game-show app. Can it survive the scrutiny that comes with success? The …

What Happened To HQ Trivia?