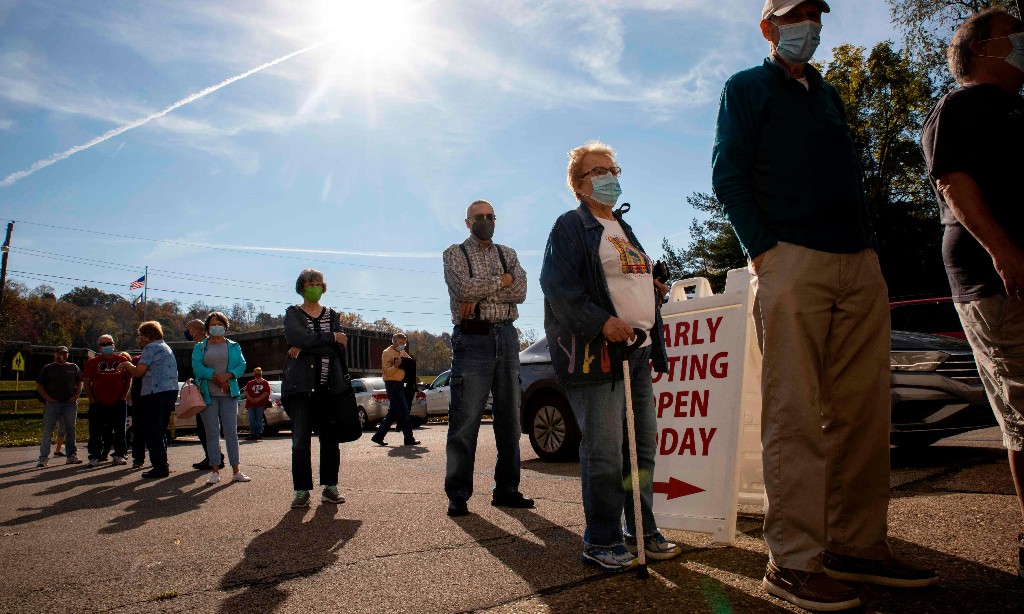 Russia and Iran have obtained some US voting registration information and are attempting to sow unrest in the upcoming election, the government’s national intelligence director said in a rare news conference...

Written by Oct 22, 2020 | CYBERSCOOP It’s no secret that the hacking group often referred to as Energetic Bear or TEMP.Isotope — linked by multiple … 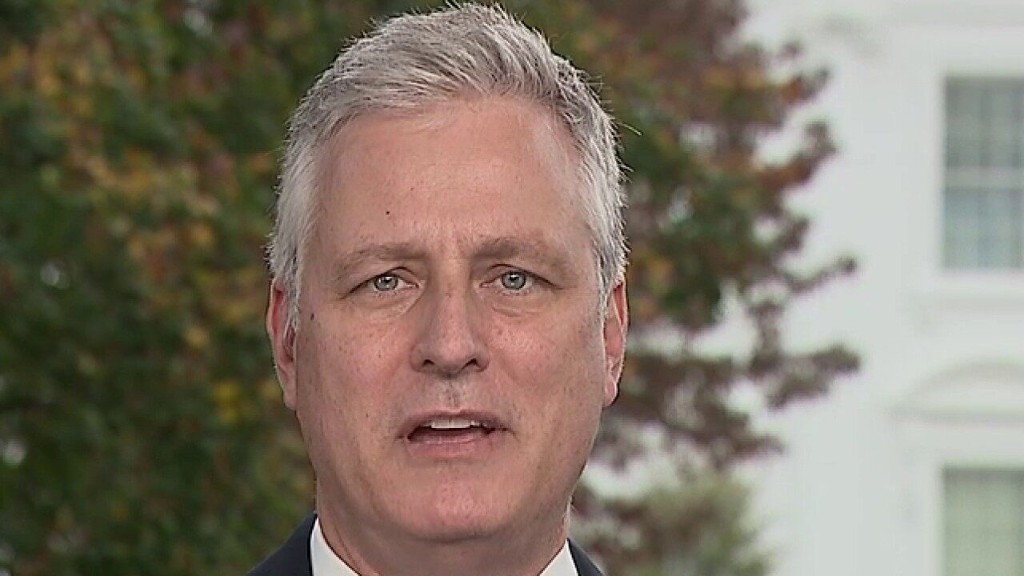 National Security Adviser Robert O'Brien explained to “Fox & Friends” on Thursday why he believes Iran and Russia allegedly tried to interfere with the 2020 elections. “It’s no surprise that Iran has this,”... 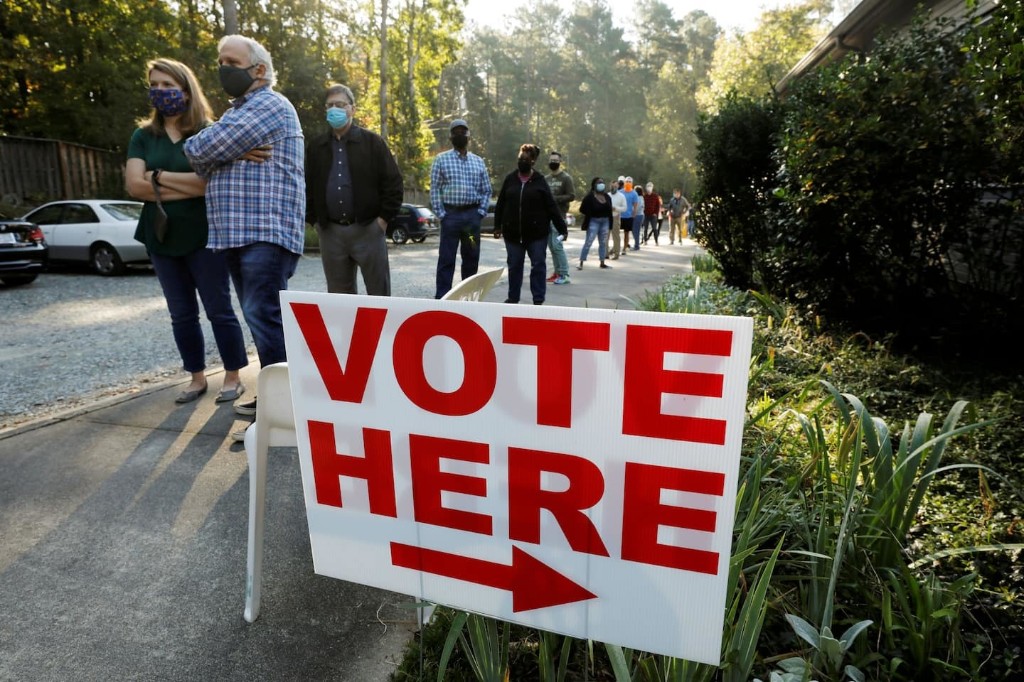 The U.S. government is mounting a major effort to prevent a repeat of 2016 — when federal agencies were slow to address Russia’s attempts to manipulate the presidential election — and is taking a range... 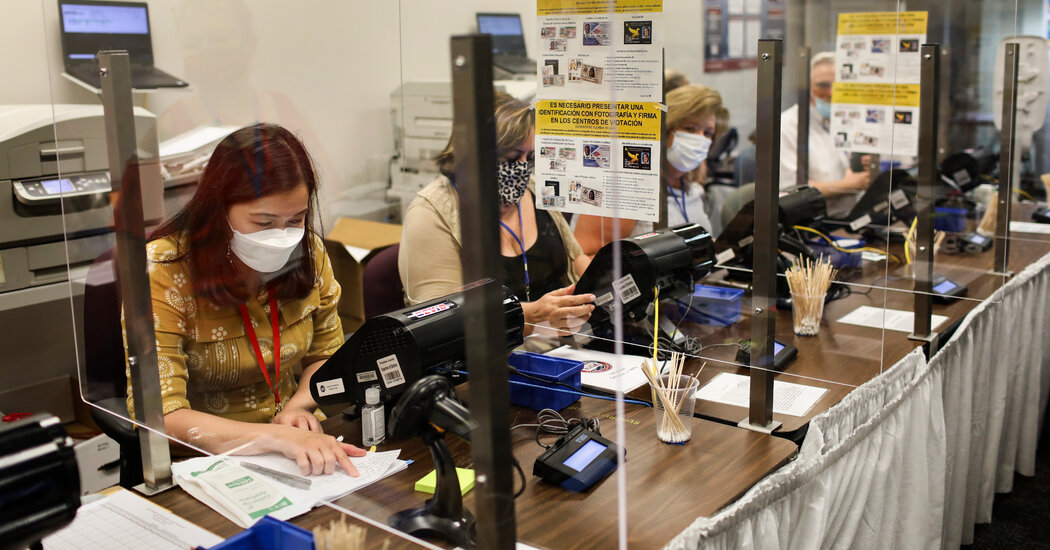 WASHINGTON — While senior Trump administration officials said this week that Iran has been actively interfering in the presidential election, many intelligence officials said they remained far more concerned...

President Trump has signed legislation making it a federal crime to attempt to hack federal voting systems. The Defending the Integrity of Voting … 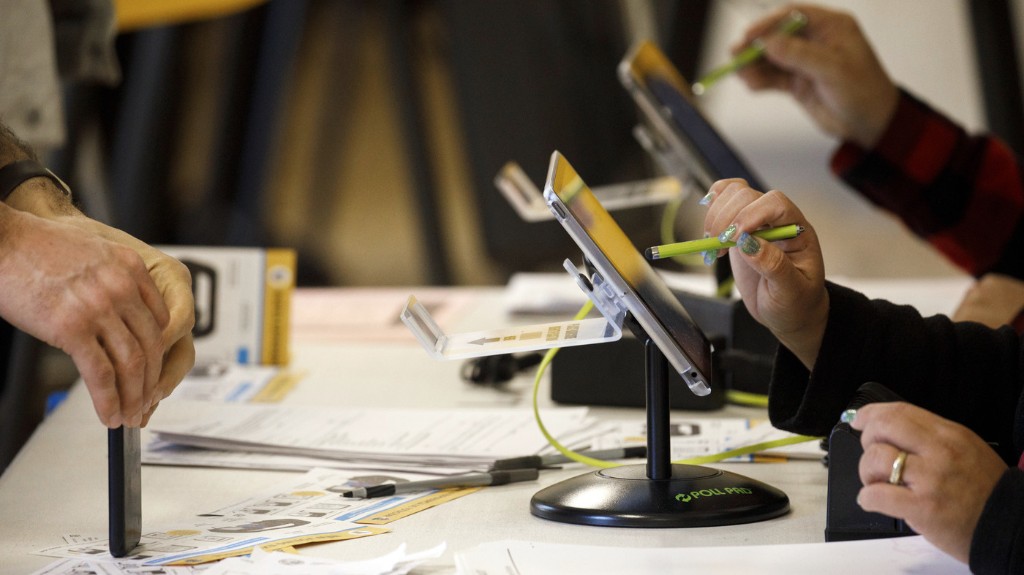 Back in July, two cybersecurity firms sent the Department of Homeland Security a troubling report that described a possible vulnerability in the online voter registration systems in dozens of counties... 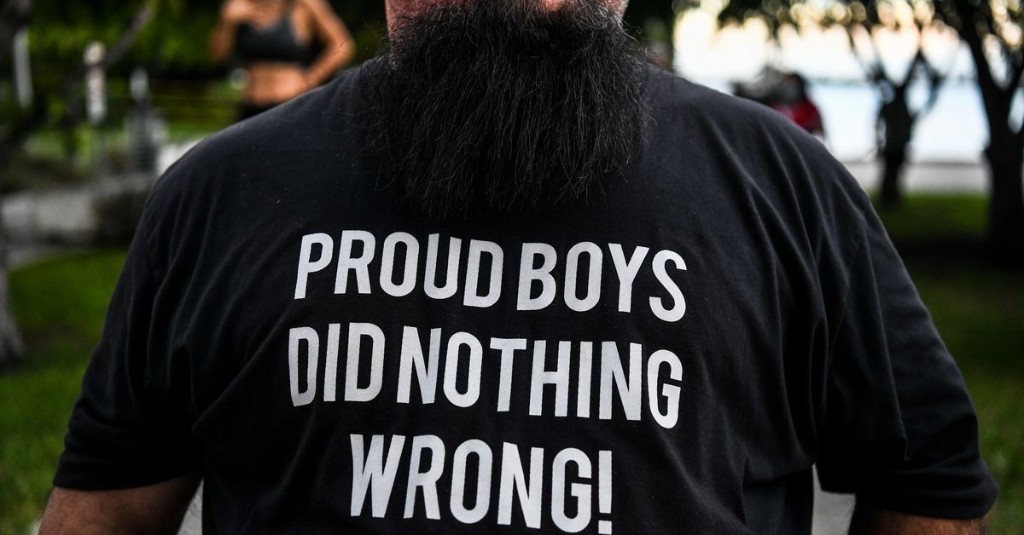 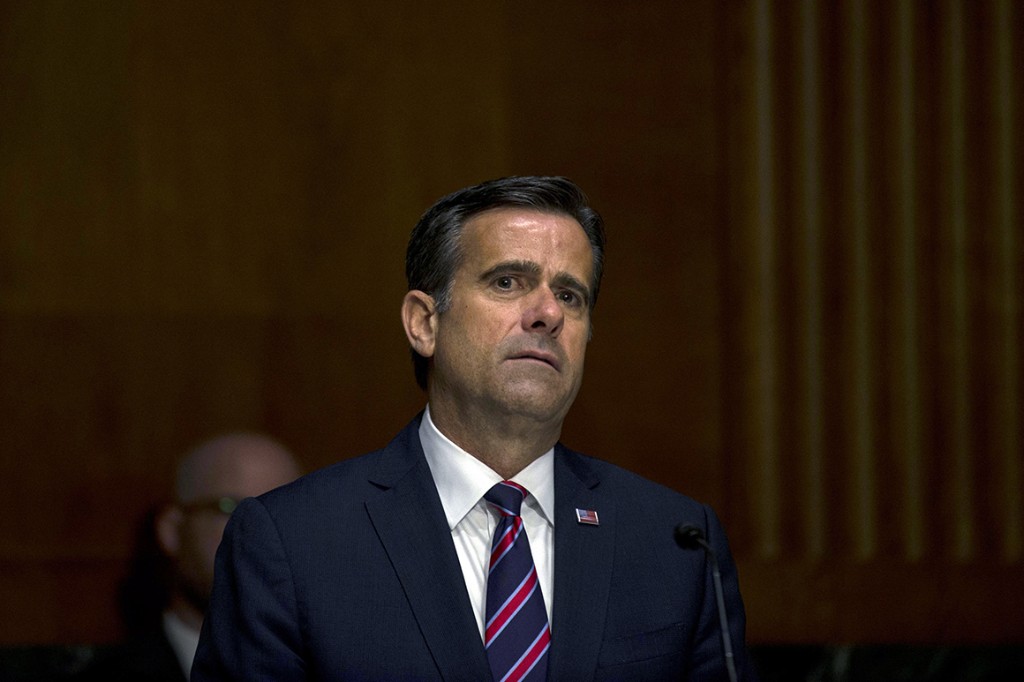 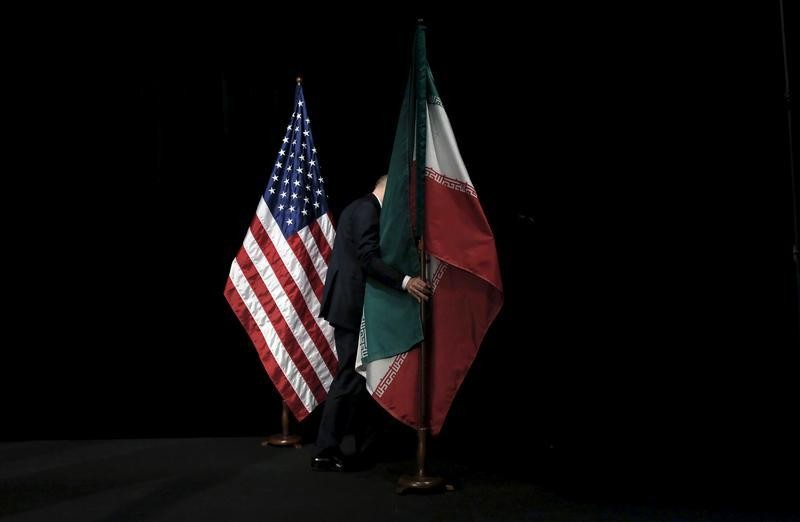 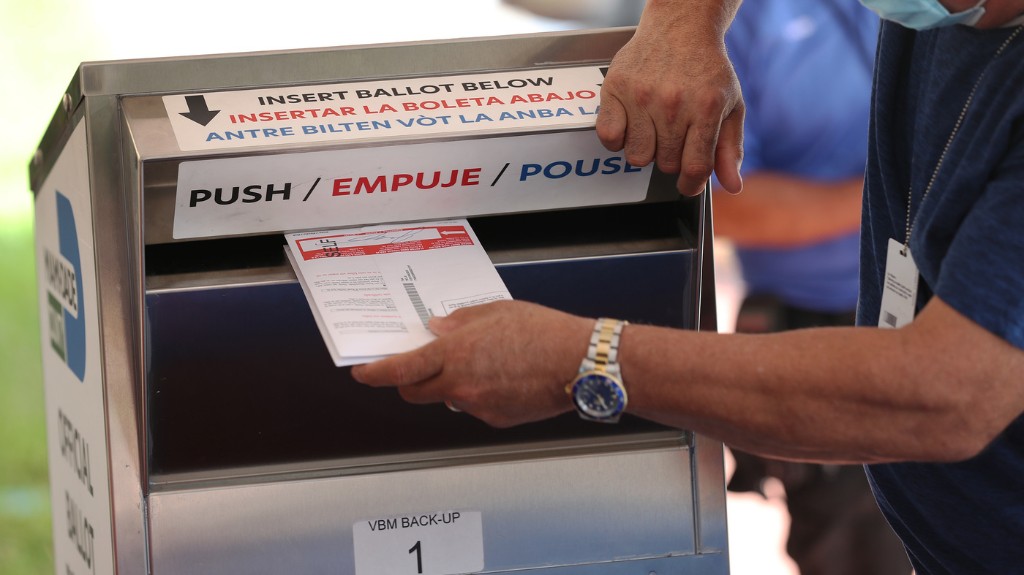 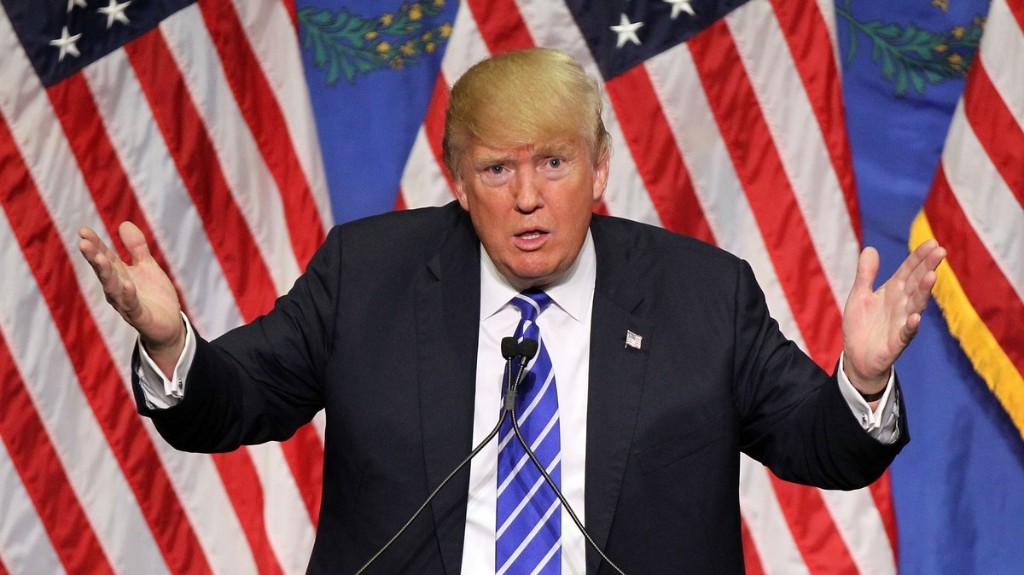 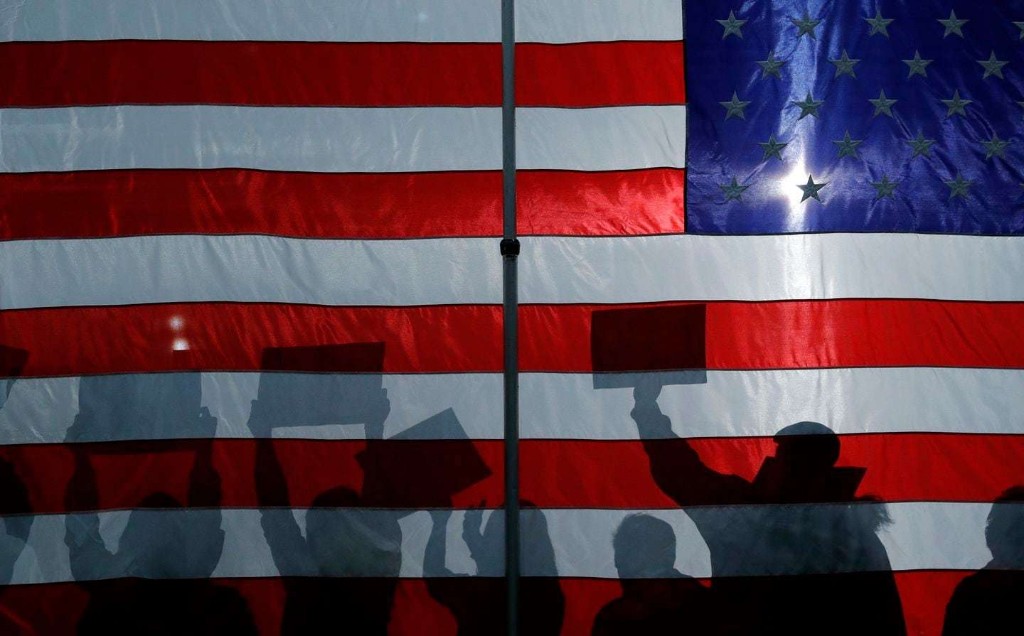 U.S. Elections Under Attack From Russia and Iran Hackers