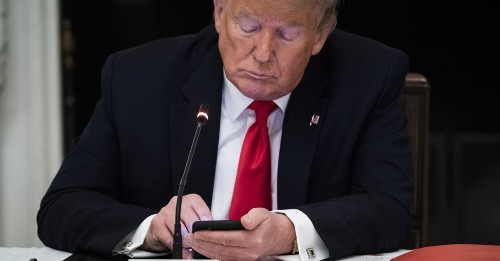 Twitter permanently banned President Donald Trump on Friday, days after a pro-Trump mob stormed the US Capitol leaving five dead. “After close review of recent Tweets from the @realDonaldTrump account... 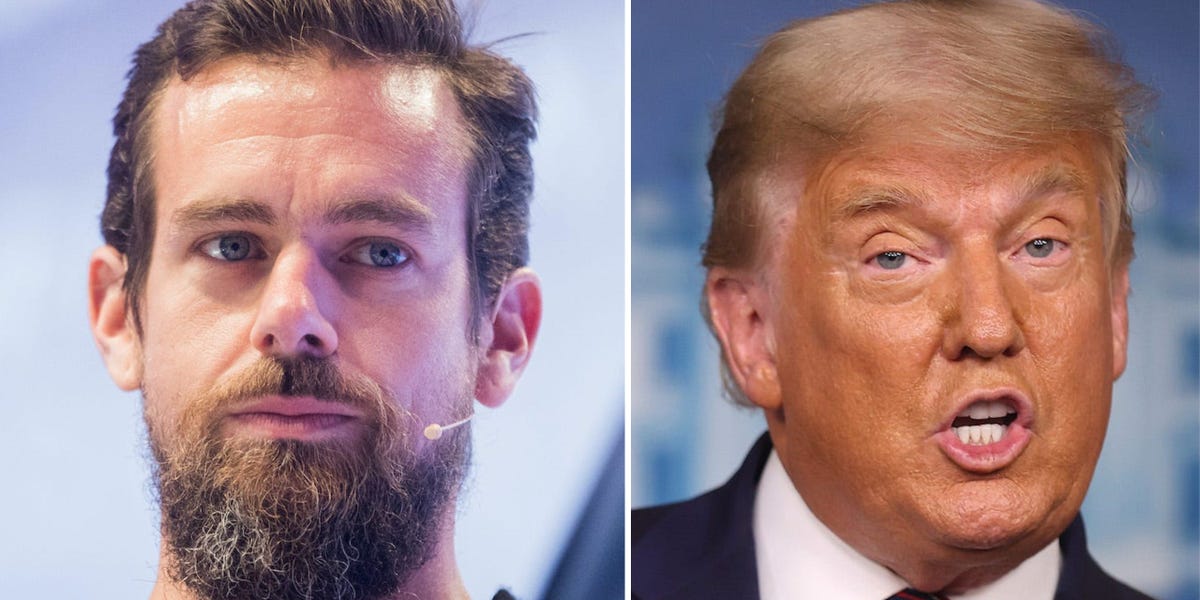 About 350 Twitter employees demanded that CEO Jack Dorsey and other top executives permanently ban President Donald Trump's account on the platform following his role in Wednesday's deadly siege on the...

The outgoing president's account was locked for 12 hours due to tweets that violated Twitter's rules and amid a pro-Trump riot on Capitol Hill. 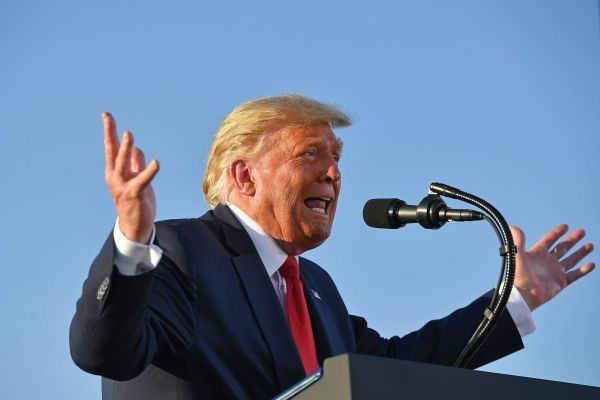 In a reversal of its long standing policy, Twitter has locked the President of the United States’ Twitter account and forced the removal of three offending tweets. “As a result of the unprecedented and... 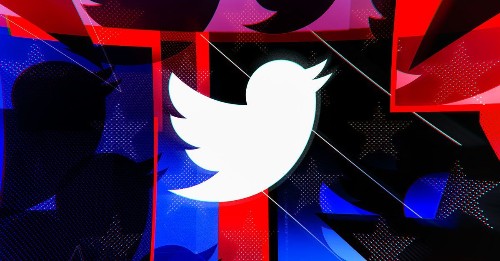 Twitter on Tuesday added a fact-checking label to a tweet by President Trump, the first time the social media platform has used such a label for the …

The president strikes back at Twitter, saying the company is targeting him. 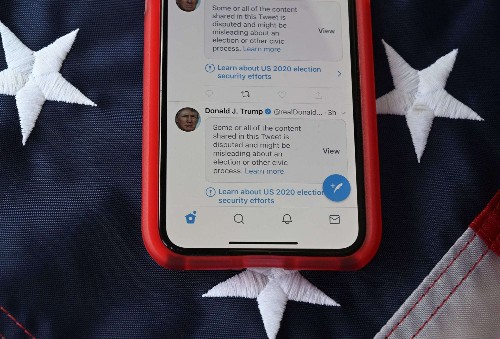 There are a lot of odd aspects to President Trump’s threat Tuesday evening to veto a defense-spending bill unless it includes a provision addressing social media companies. Why, for example, did Trump... 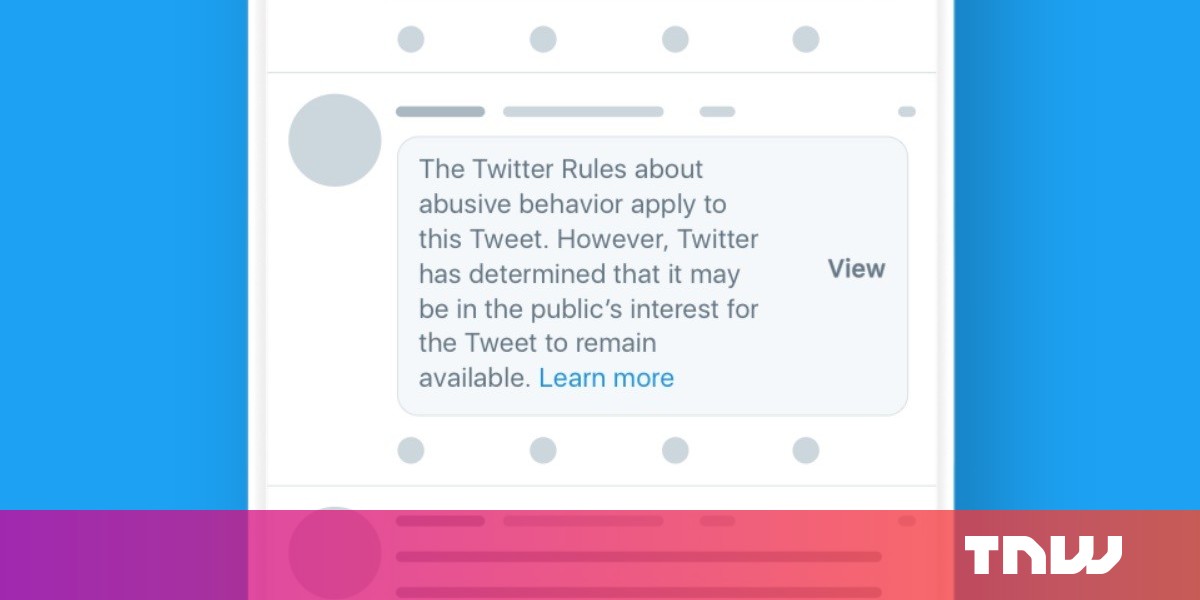 Twitter revealed today it will be adding a special label to certain tweets — namely those that violate Twitter’s terms of service, but which somehow serve public interest by remaining up. To be clear,... 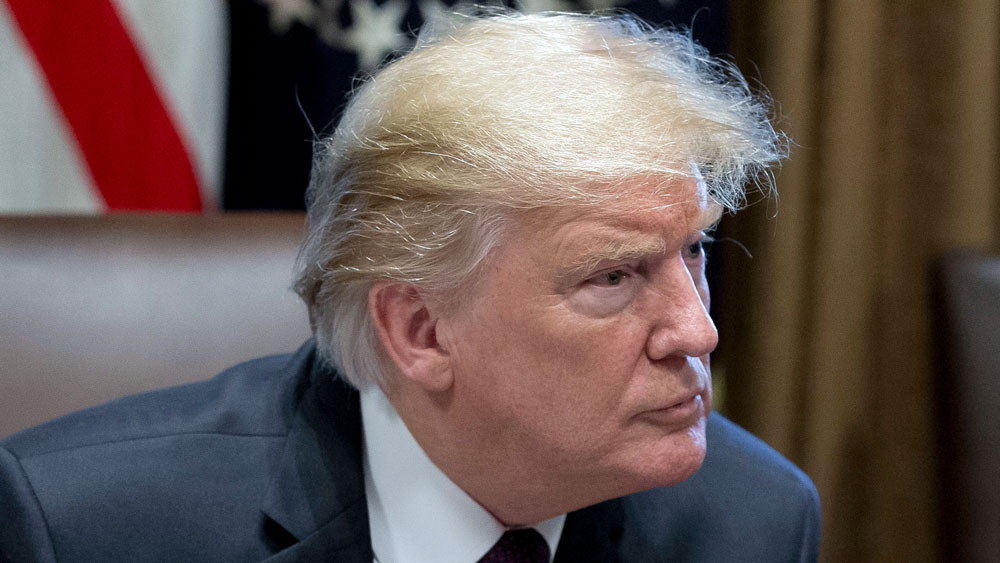 Twitter grants special exemptions to Donald Trump and other “world leaders” from its code of conduct, including from rules that apply to everyone …

The Takedown of @RealDonaldTrump