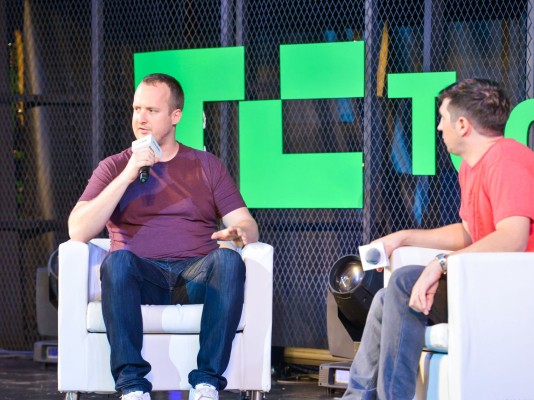 Updated with comment from Kik Kik Interactive CEO Ted Livingston announced today that the company is shutting down Kik Messenger to focus on its cryptocurrency Kin, the target of a lawsuit filed by the...

Kik’s CEO says the company has spent $5 million engaging with the U.S. Securities and Exchange Commission (SEC) over what the regulator claims was an …

Kik's CEO said he will be challenging the claims and had been expecting SEC action for 'quite some time'. The United States Securities and Exchange … 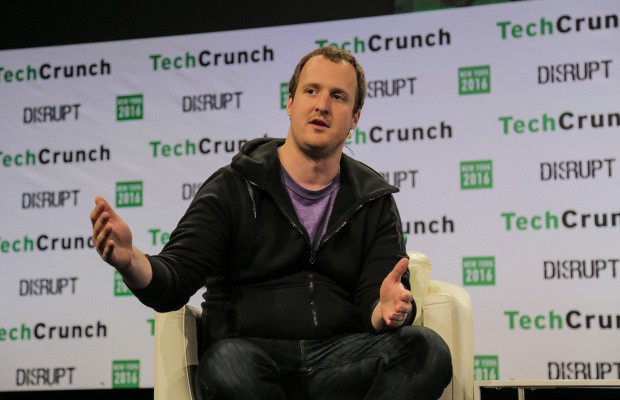 Kik Interactive has hit back at the Securities and Exchange Commission lawsuit that claims a $100 million token sale was illegal. The company, which owns Kik Messenger, filed a 130-page response today... 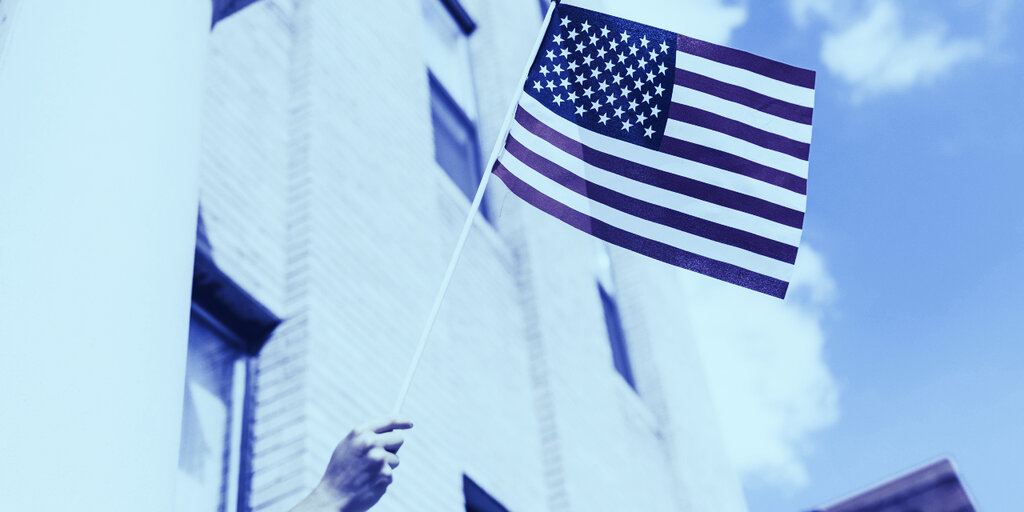 It’s no secret that ICOs, the go-to fundraising and token distribution mechanism for crypto startups, have effectively been chased out of the United …

The 2019 season of The Great Blockchain Reality Show has barely started, and the writers are already pulling out the stops; on Monday, the man behind …

Kik makes it easier than ever before to keep in touch with your friends and family. Unlike other apps that require you to disclose your phone number, …