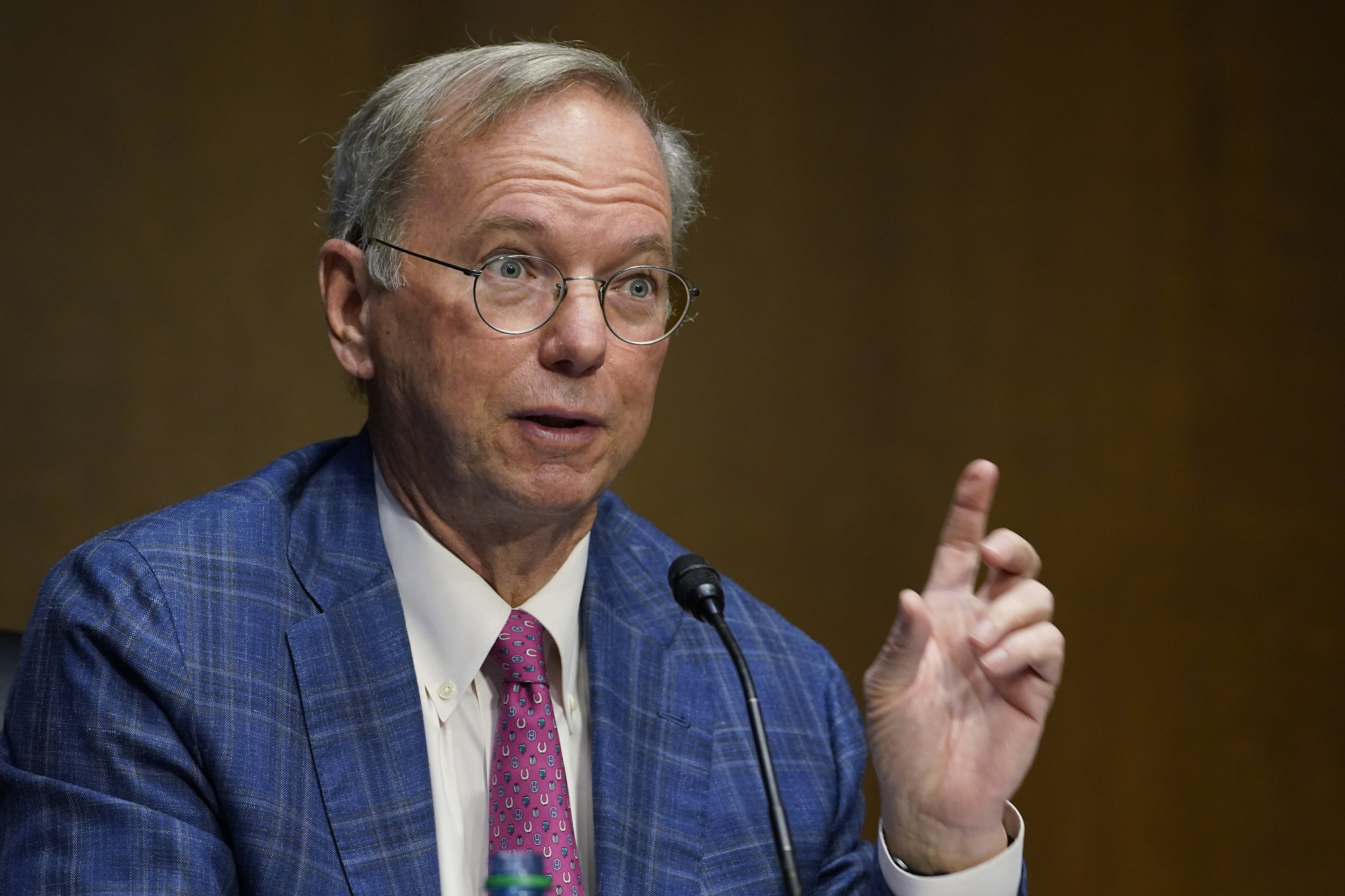 An artificial intelligence commission led by former Google CEO Eric Schmidt is urging the U.S. to boost its AI skills to counter China, including by pursuing “AI-enabled” weapons – something that Google... 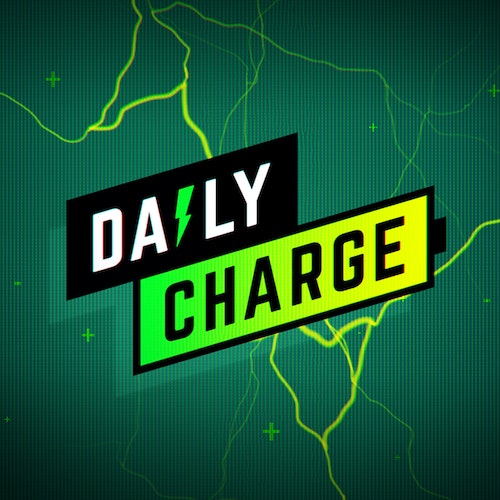 Talk of an artificial intelligence “arms race” is overblown. A new report shows that in the ever-more competitive race for AI, the US has a strong lead that China is catching up with, while the EU is falling …

An advisory commission is recommending that the U.S. government weigh risks to privacy and threats of bias from using tools like facial recognition …

The U.S. needs to take a "strategic approach" as it competes with China on artificial intelligence, according to a Nasdaq executive. AI is an area …

The reality is that US and China efforts to develop AI are entwined, even if the tensions of coronavirus and trade disagreements may spur a separation. 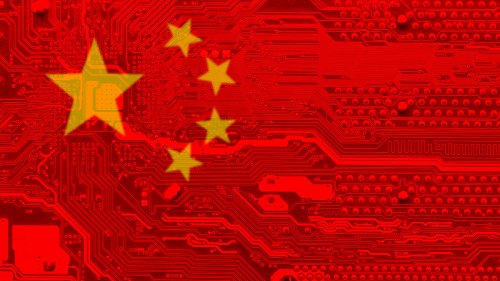 It has rapidly caught up with the U.S. — but there is no guarantee it’ll pull ahead. February 18, 2021 IvancoVlad/Getty Images China is quickly closing the once formidable lead the U.S. maintained on research.... 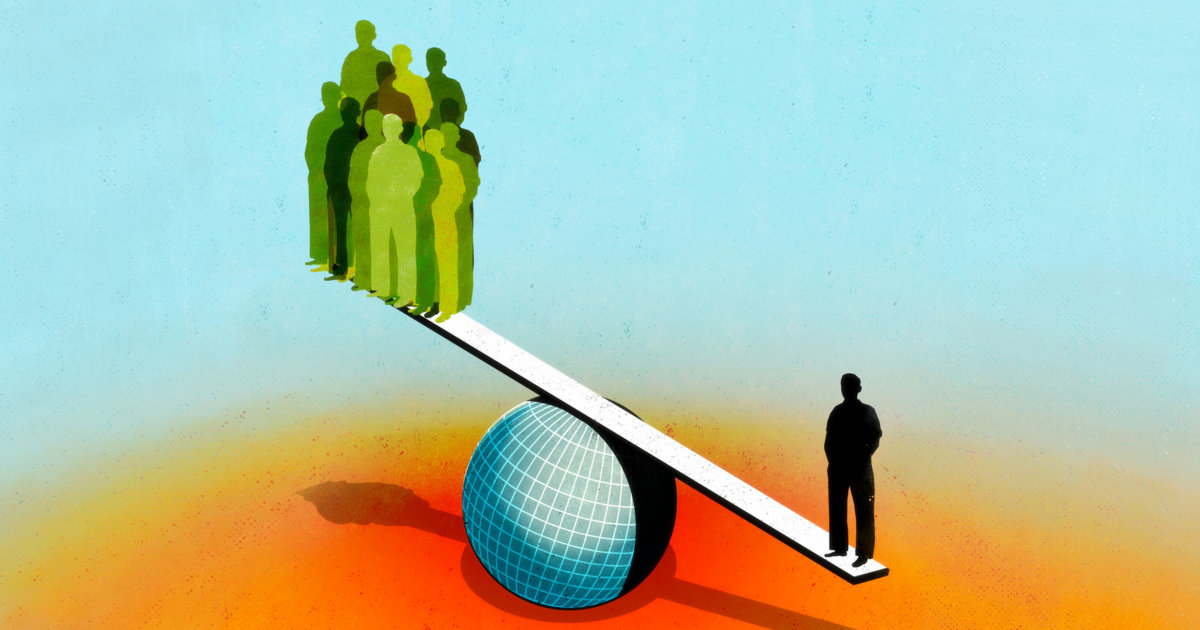 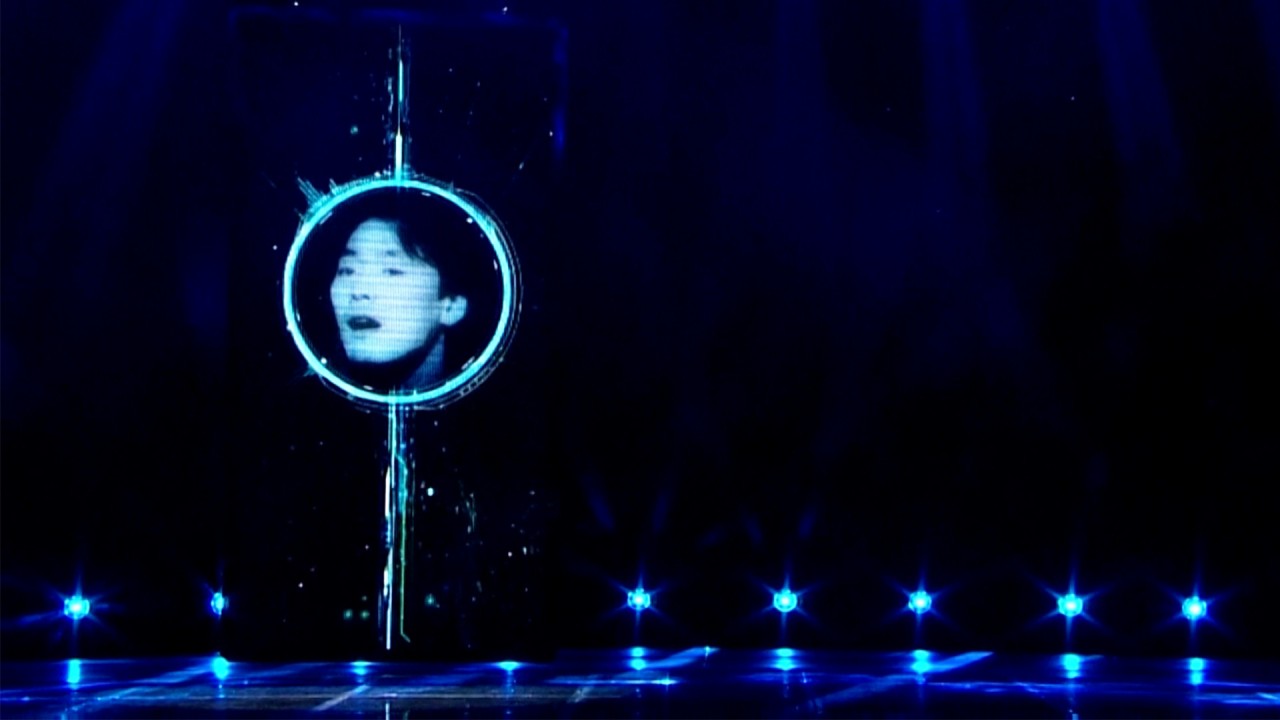 Artificial intelligence (AI) has been used to defeat world-renowned Go players or beat humans in video games, but the technology has weaknesses, … 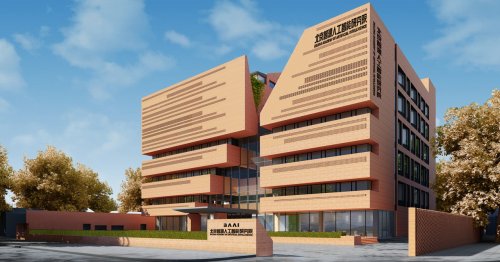 China produces as many artificial intelligence researchers as the US, but it lags in key fields like machine learning. The government hopes to make …

The Artificial Intelligence Arms Race: China Versus the U.S.