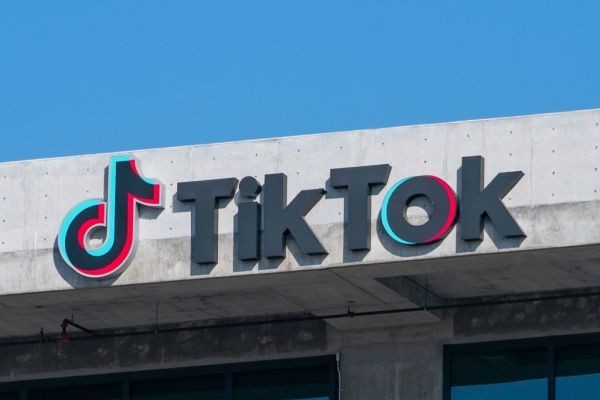 TikTok’s rise in the West is unprecedented for any Chinese tech company, and so is the amount of attention it has attracted from politicians worldwide. Below is a timeline of how TikTok grew from what...

The Commerce Department cracks down days after TikTok strikes a deal with Oracle. 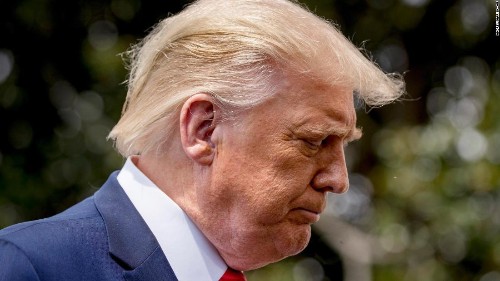 (CNN) — President Donald Trump on Thursday issued executive orders that would ban the social media app TikTok and WeChat from operating in the US in 45 days if they are not sold by their Chinese-owned... 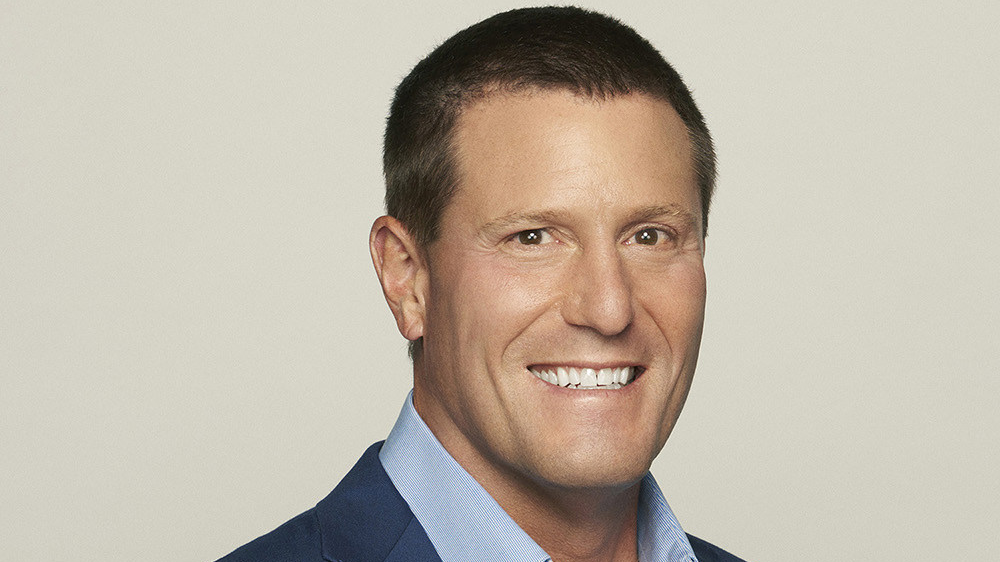 Kevin Mayer has stepped down as CEO of TikTok, just months after taking the job and after recent pressure by President Trump over the app’s security, … 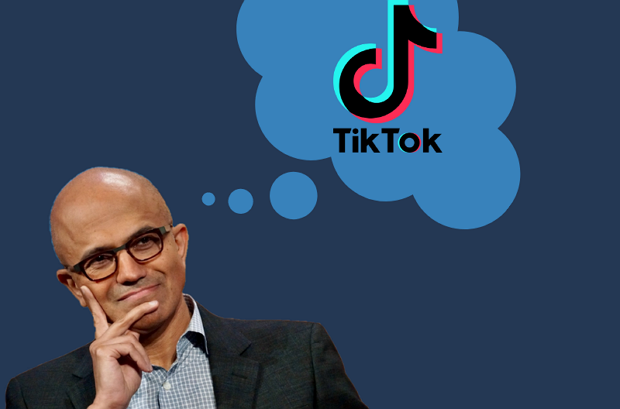 [Update, Saturday, 2:50 p.m. Pacific: The Wall Street Journal reported that negotiations between ByteDance and Microsoft are on hold following the … 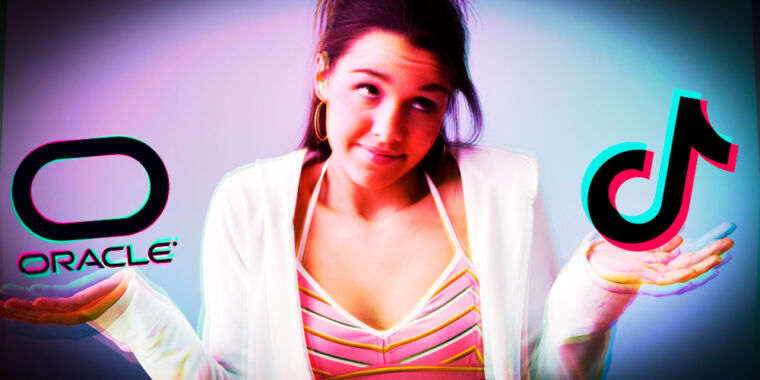 In which we try to answer questions such as: “What the actual heck is going on?” It was a weird weekend to end a weird summer for one of the country's … 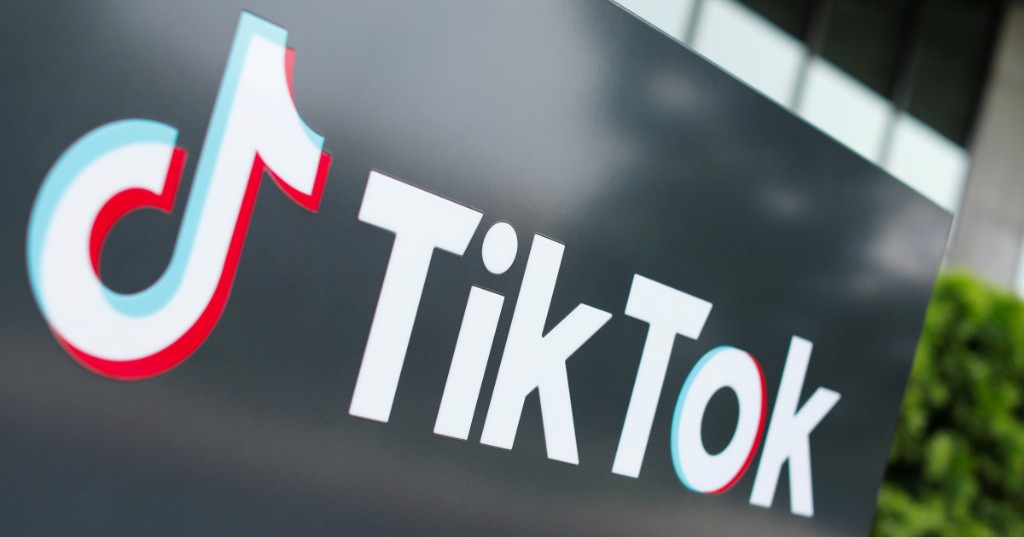 ByteDance says US claim that TikTok represents a security threat is unlawful and violates its rights under US constitution. ByteDance, the Chinese parent company of video-sharing app TikTok, filed a petition...

ByteDance has been given another week to sell off TikTok's U.S. business and avoid a ban. The Committee on Foreign Investment (CFIUS) has told … 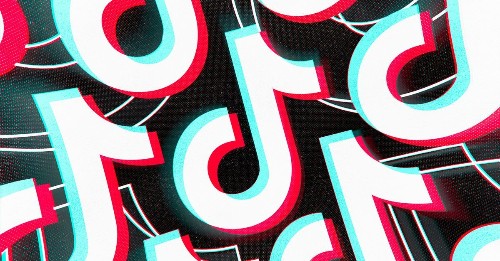 TikTok and parent company ByteDance filed a lawsuit late Friday against the Trump administration to try to fend off a ban on new downloads of the app set to take effect Sunday, The Wall Street Journal... 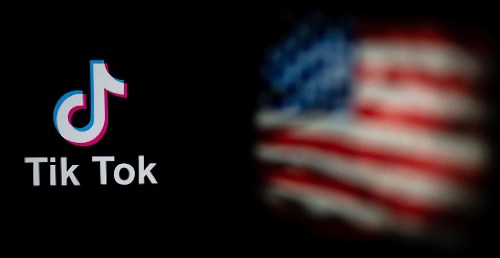 SAN FRANCISCO — TikTok has again been spared a ban in the United States, this time by a judge in Pennsylvania who granted a temporary halting of the restrictions against the video app that were set to... 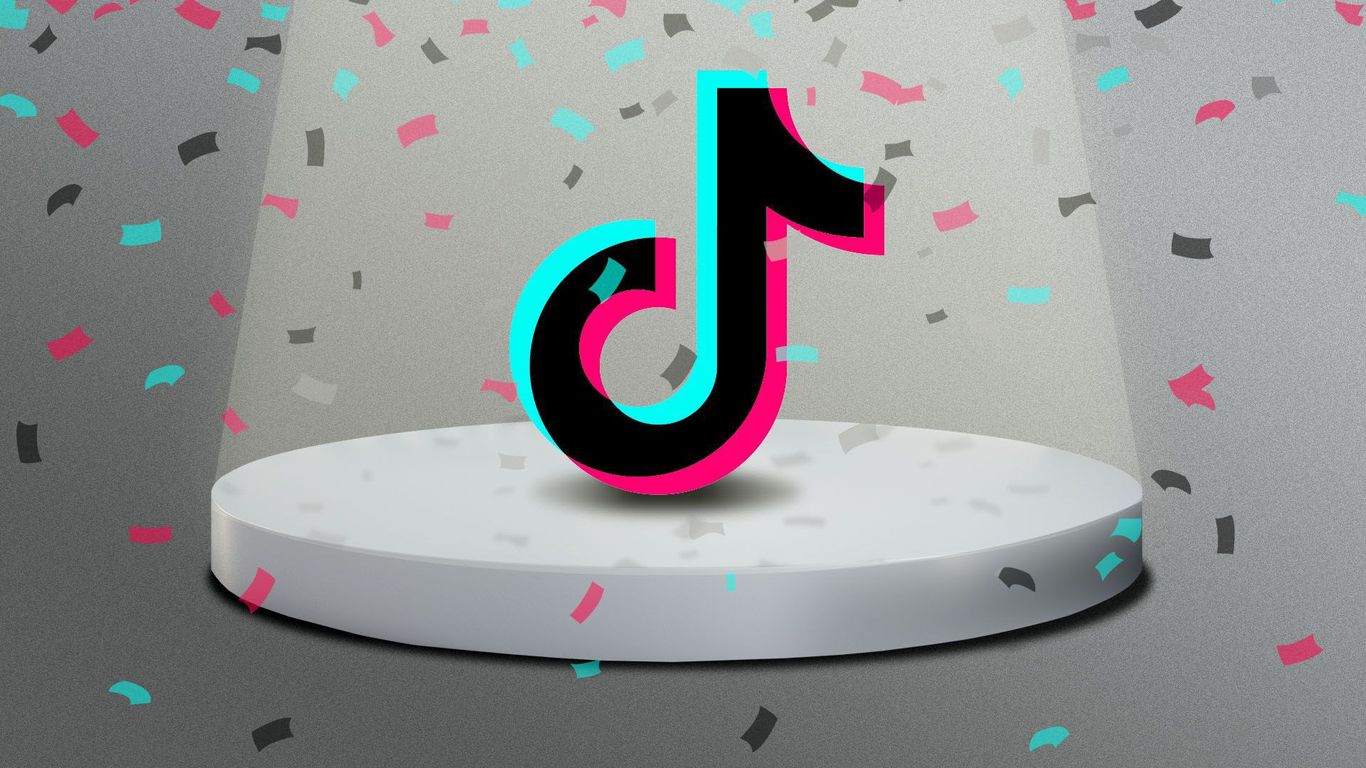 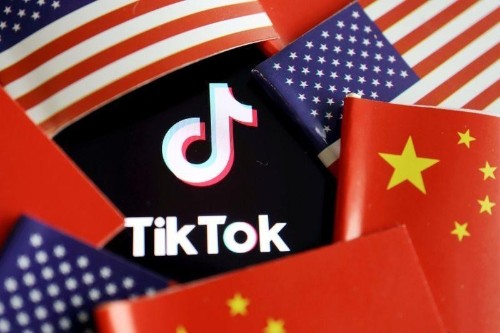 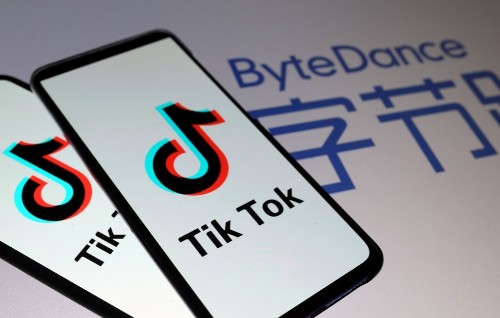 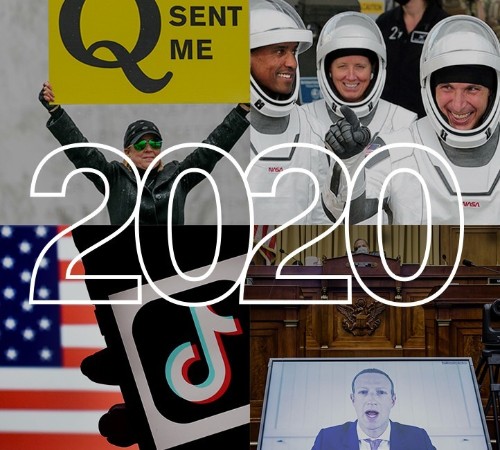