Apple said on Thursday it was speeding up plans to give users the ability to stop apps from tracking their data across the web. Facebook and Apple may be on the verge of a legal war. The two tech giants,... 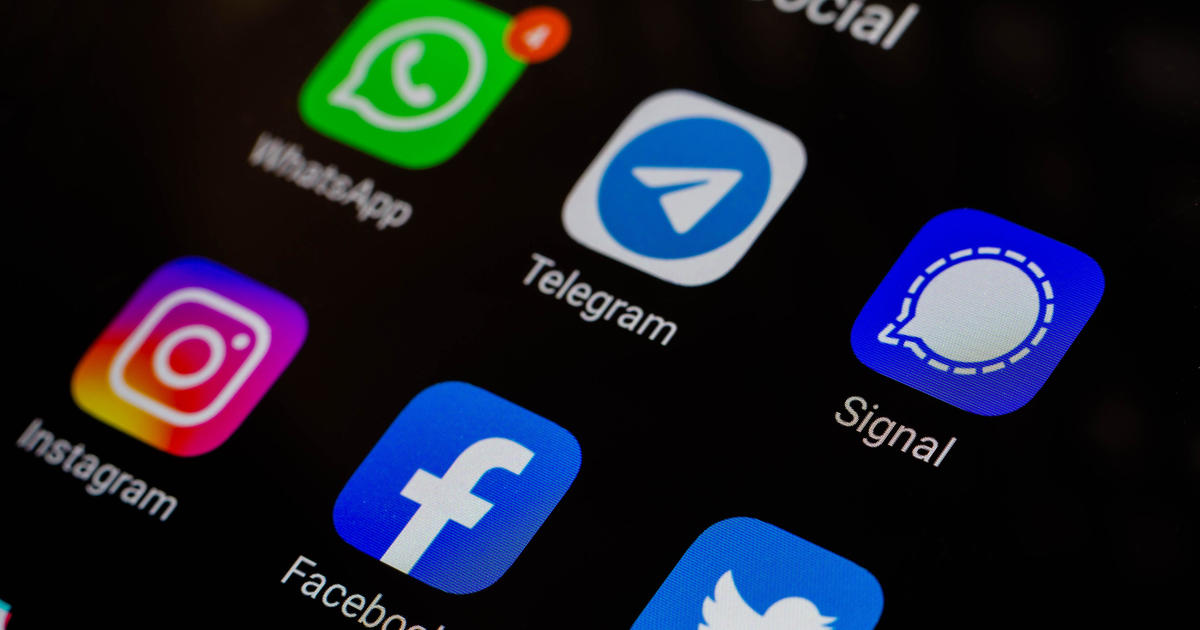 Apple says it will roll out a new privacy control in the spring to prevent iPhone apps from secretly shadowing people. The delay in its anticipated … 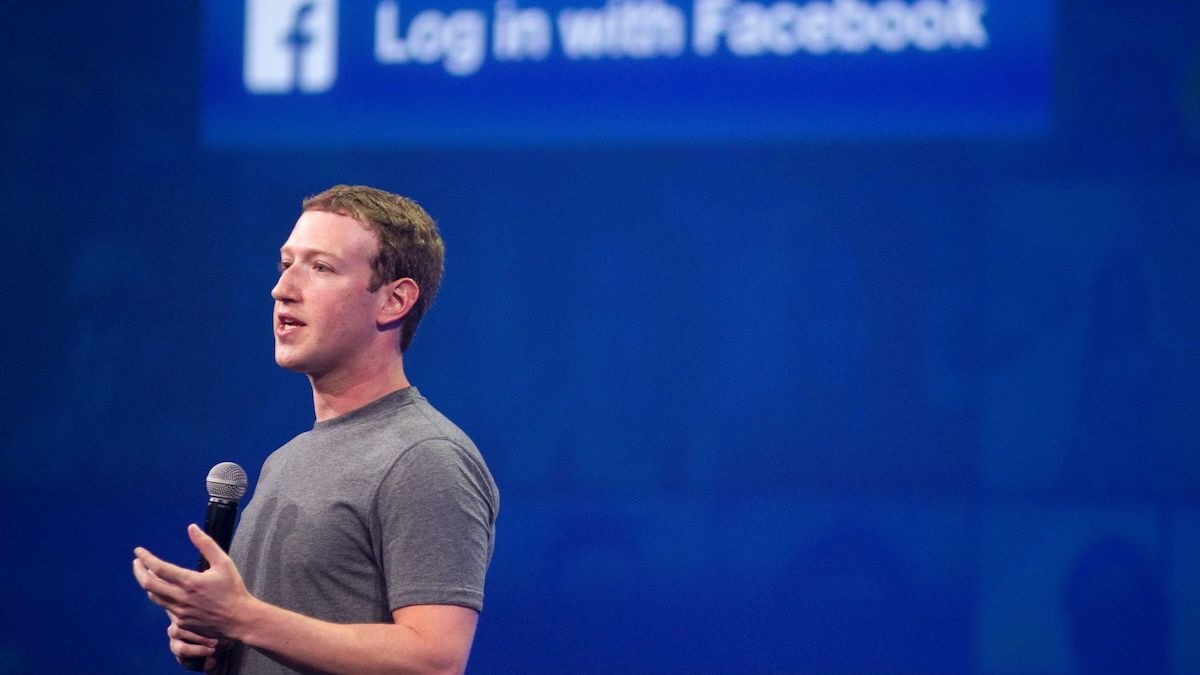 Facebook is continuing its campaign against a planned Apple privacy feature in 2021, but told businesses in an email that it has "no choice" but to … 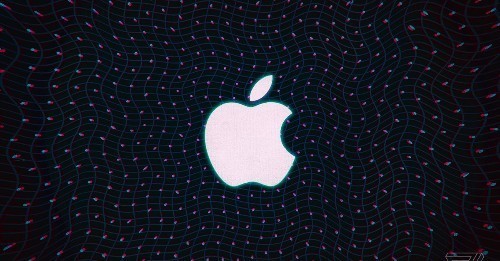 Starting Dec. 8, all apps in Apple's marketplace must have so-called "privacy labels" informing users of the data developers are collecting. Not everyone is happy at the move, including Facebook. The media... 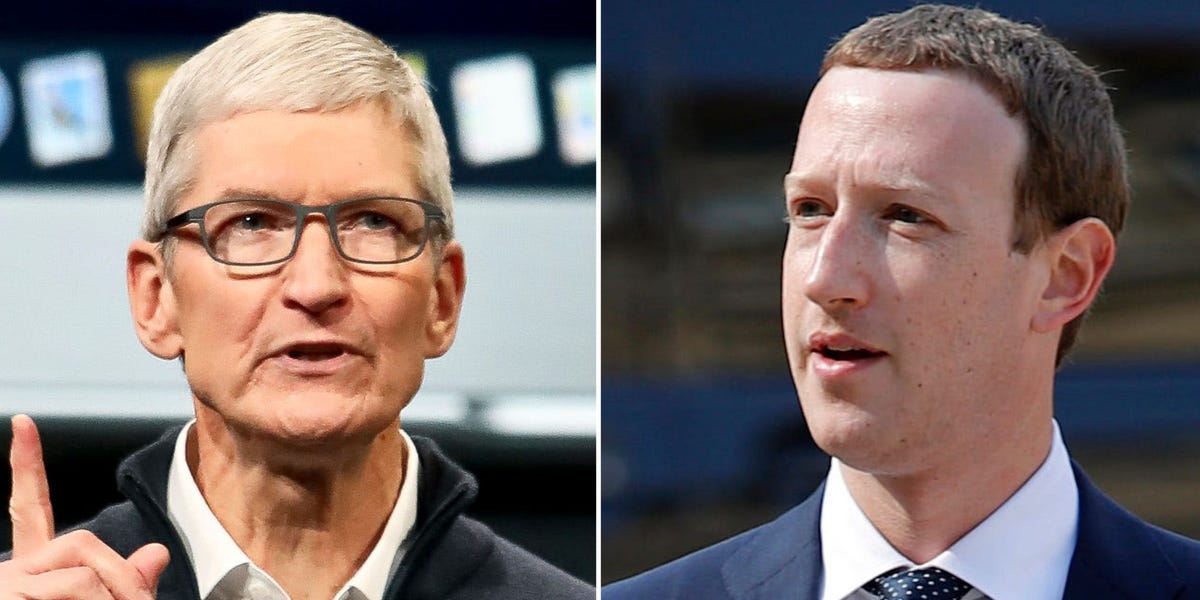