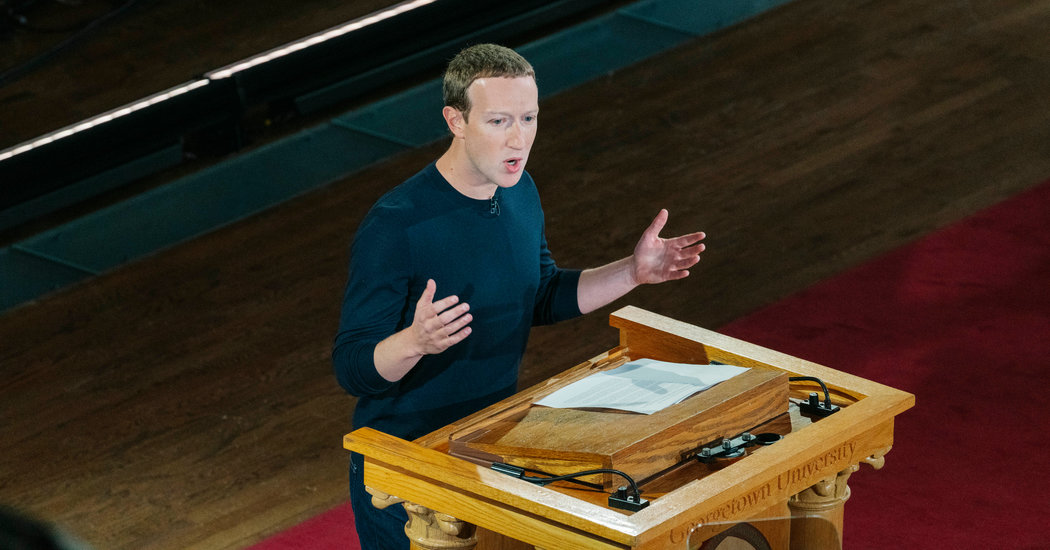 WASHINGTON — Senator Elizabeth Warren recently accused Facebook of being a “disinformation-for-profit machine.” Marc Benioff, chief executive of the online software maker Salesforce, said the social network “needs to be held accountable for propaganda on its platform.” And regulators around the … 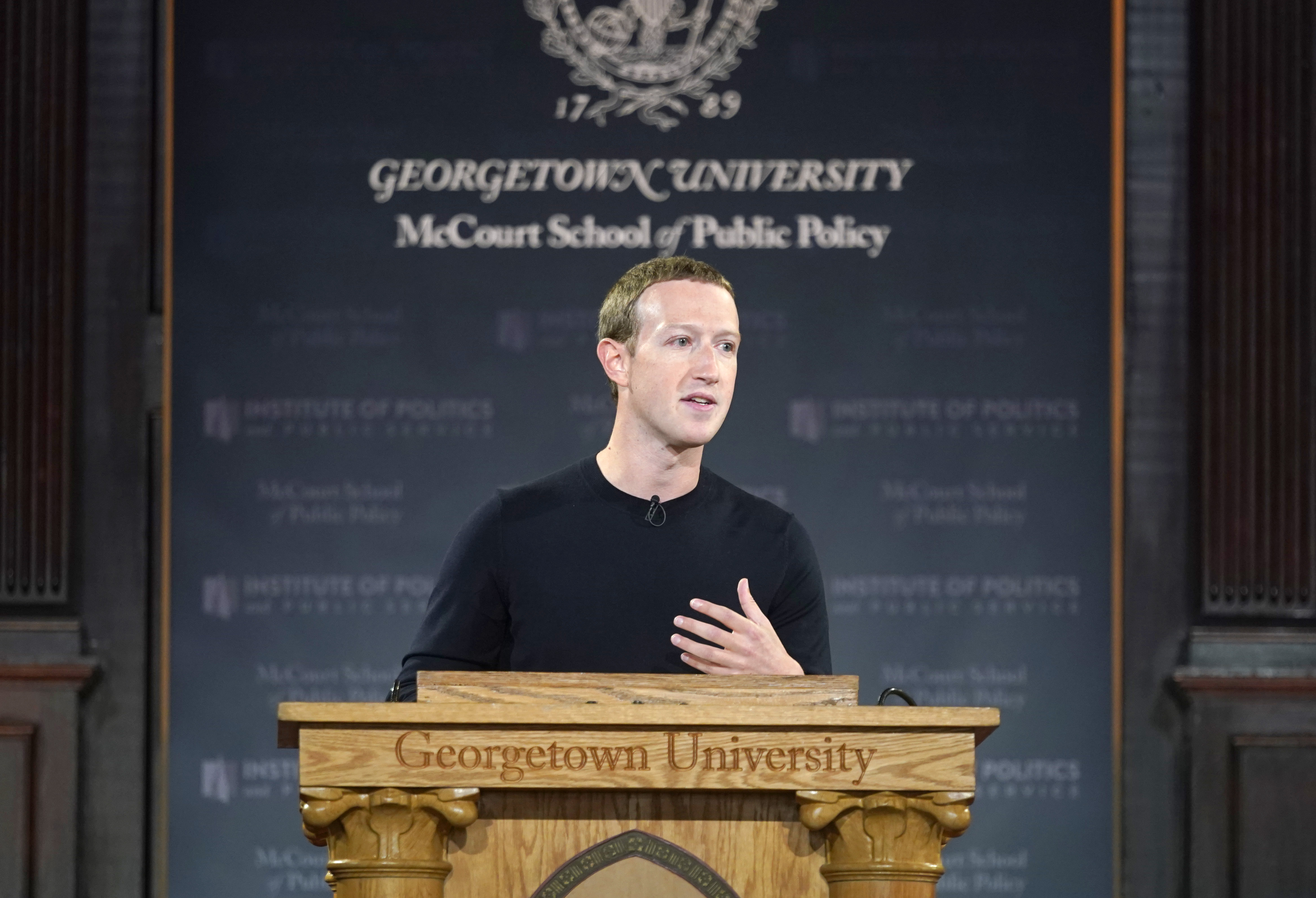 Mark Zuckerberg is on a transparency tour. Earlier this month, the Facebook CEO held a livestreamed version of the social media company’s normally closed employee Q&As. And on Thursday, he streamed a live talk at Georgetown University about the company’s decisions not to ban outright false …

Mark Zuckerberg on Thursday said he has considered banning political ads from Facebook but chose not to. "Given the sensitivity around political ads, … 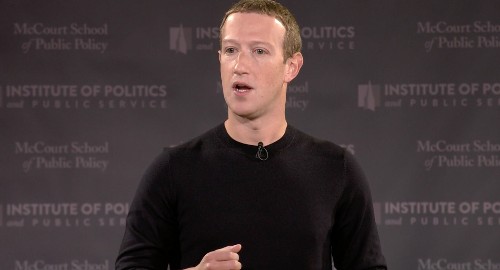 China is exporting its social values, political ads are an important part of free expression and the definition of dangerous speech must be kept in check, Facebook’s CEO Mark Zuckerberg argued today in a speech at Georgetown University. He criticized how American companies that do business with … “It is a fifth estate, alongside the other power structures in our society,” Zuckerberg said, referring to Facebook and other tech platforms. Facebook CEO Mark Zuckerberg on Thursday launched a defense of how tech companies promote and regulate free speech, arguing that Facebook and its peers have …

Facebook CEO Mark Zuckerberg isn’t backing away from the company’s decision to accept political ads without fact-checking the spots, arguing that …

As Mark Zuckerberg gave a speech on free speech today, there was something funky happening in the comments on his Facebook Live broadcast. Zuckerberg waxed philosophical about the importance of the First Amendment, invoking Martin Luther King Jr., the #MeToo movement, and Black Lives Matter, and the … 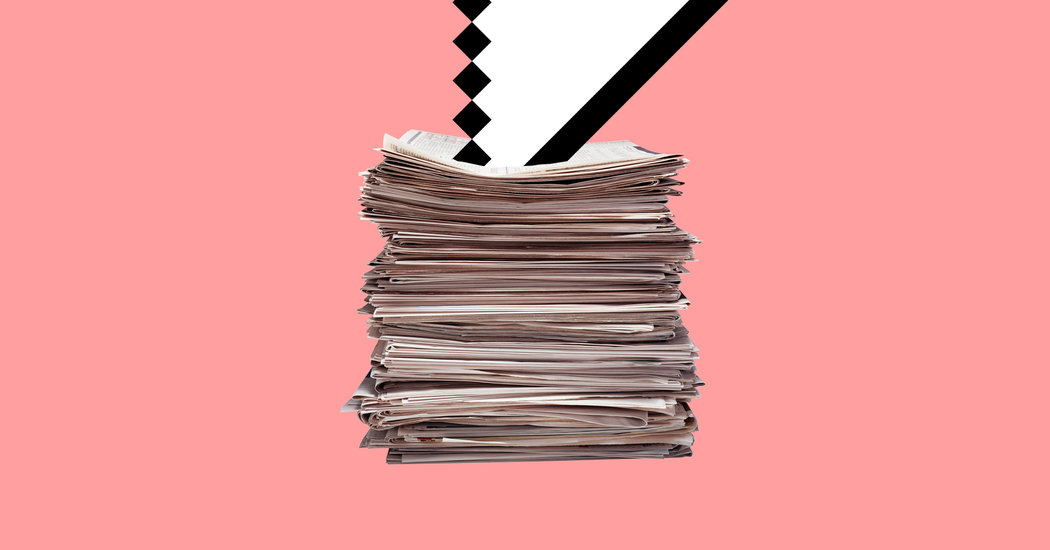 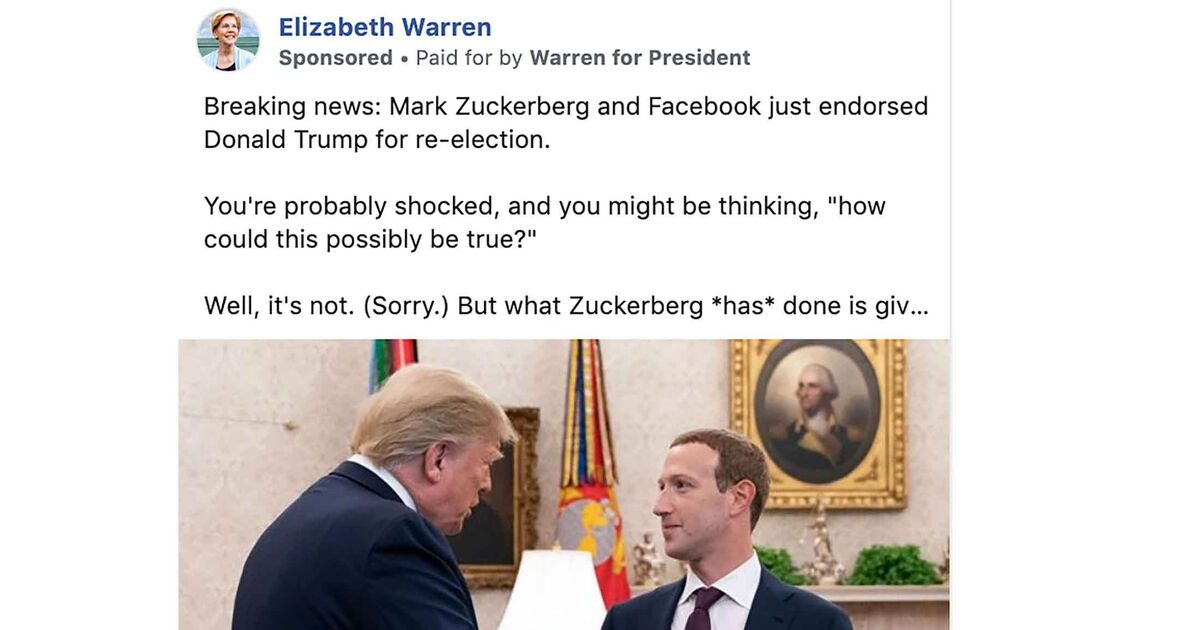 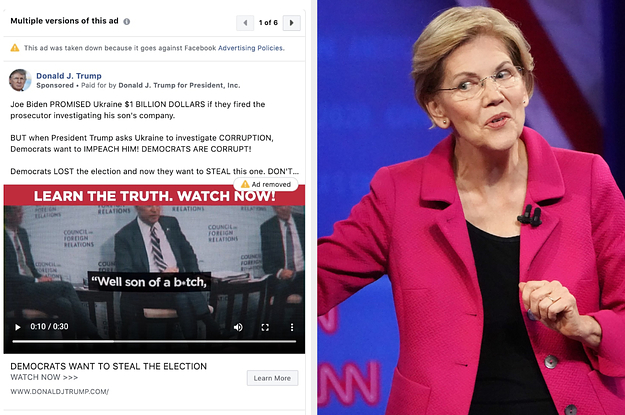 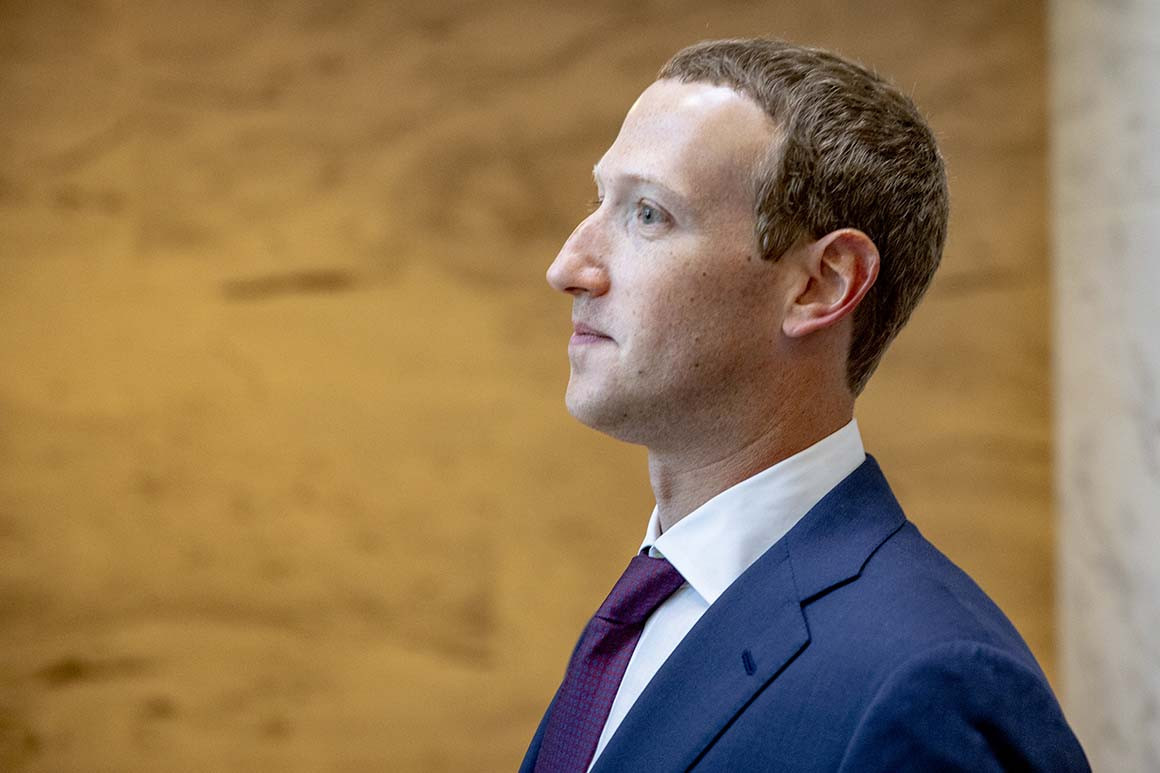 Facebook is a publisher. They need to be held accountable for propaganda on their platform. We must have standards &amp; practices decided by law. FB is the new cigarettes—it’s addictive, bad for us, &amp; our kids are being drawn in. We need to abolish section 230 Indemnifying them. https://t.co/OHVDVVd1jt

Facebook changed their ads policy to allow politicians to run ads with known lies—explicitly turning the platform into a disinformation-for-profit machine. This week, we decided to see just how far it goes.

Mark Zuckerberg on Free Speech, Facebook and the Internet