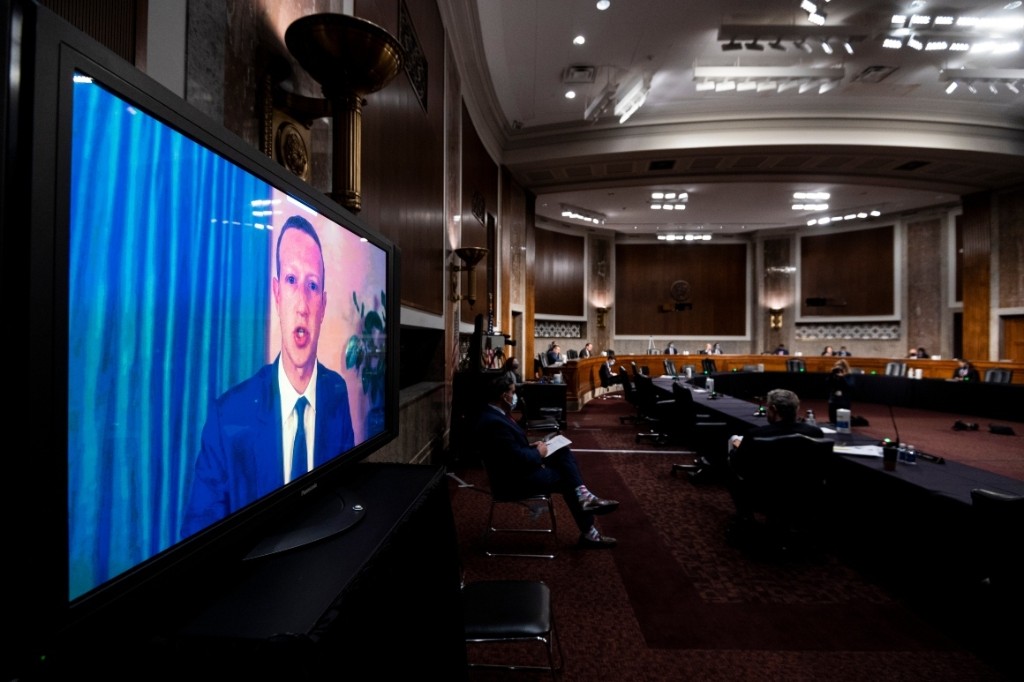 Jack Dorsey and Mark Zuckerberg appeared via video stream in the one place on the planet where they can't seem to please any of the people any of the time: Capitol Hill. Republicans accused Facebook and... 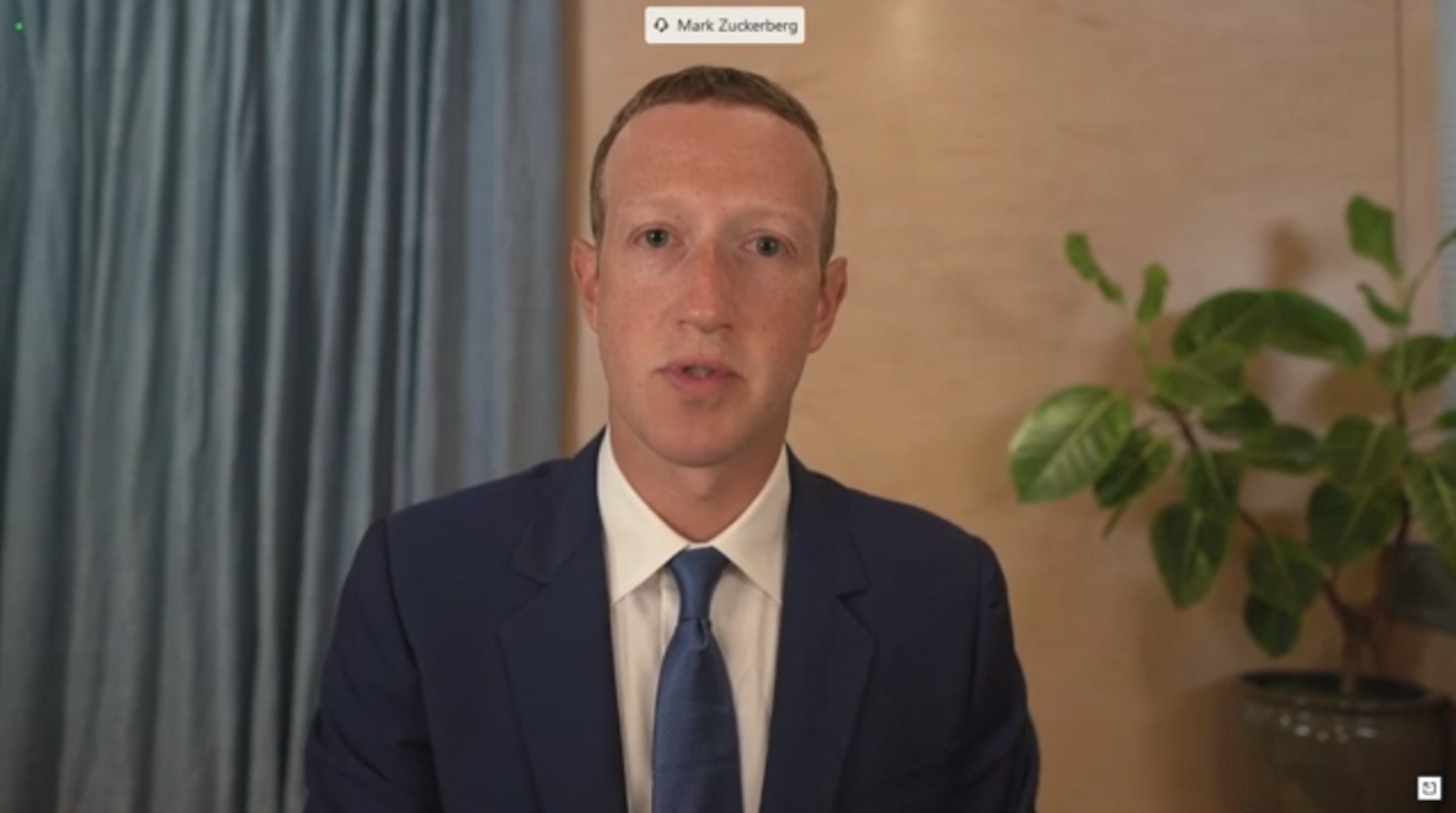 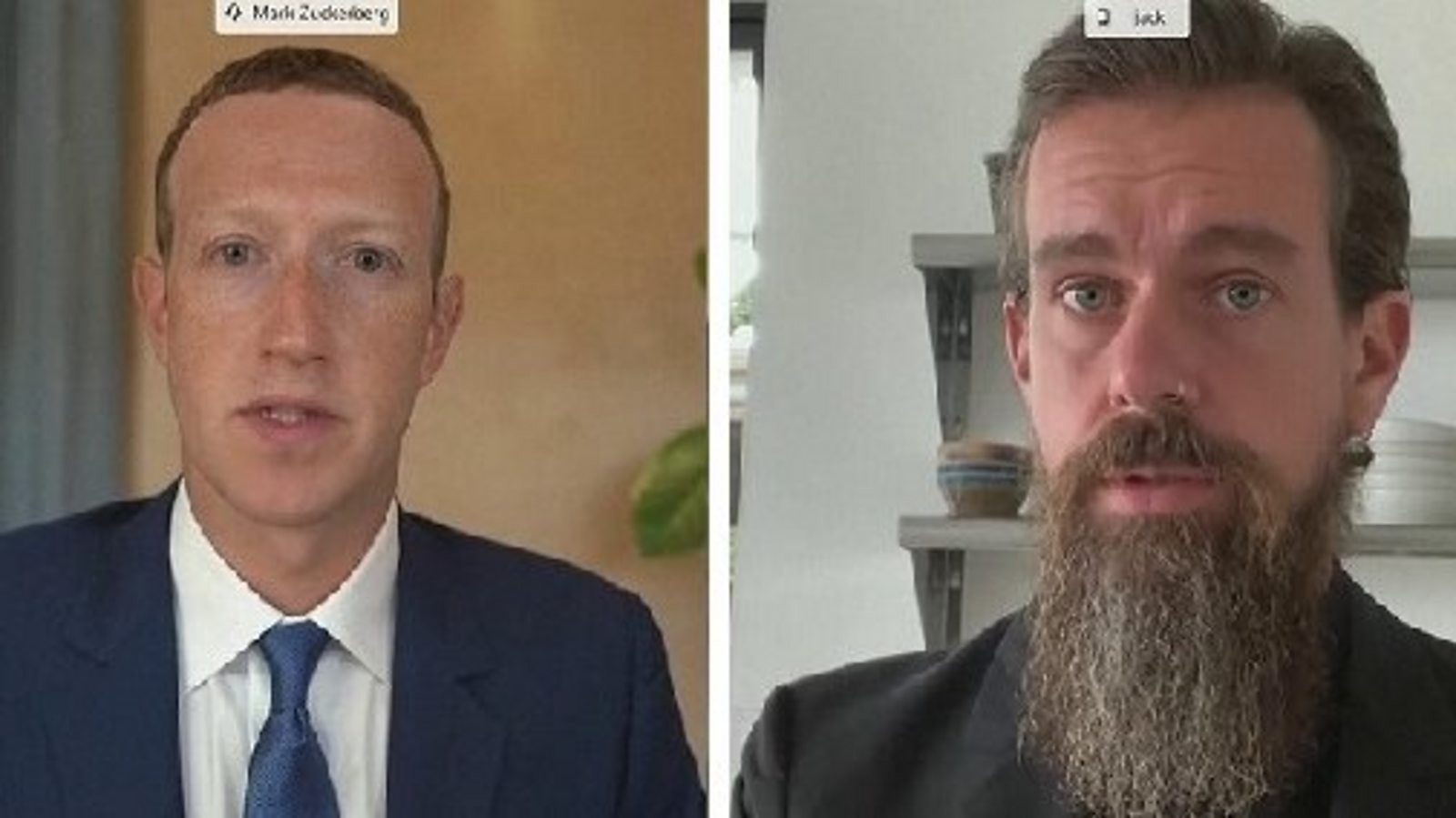 Facebook and Twitter's chief executives have been asked under oath if there is evidence of their platforms being addictive. The question came during a US Senate hearing in which both leaders were cross-examined... 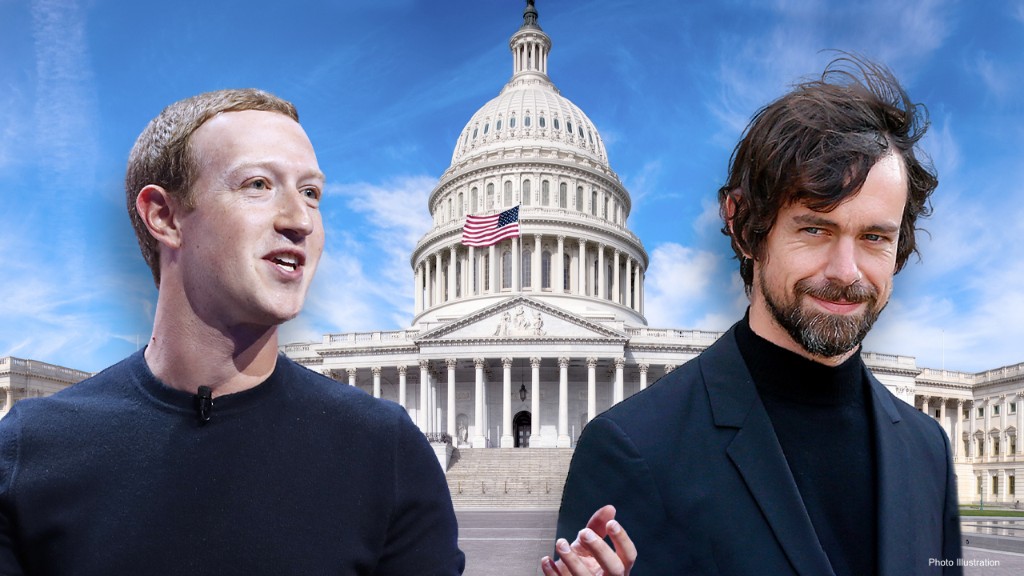 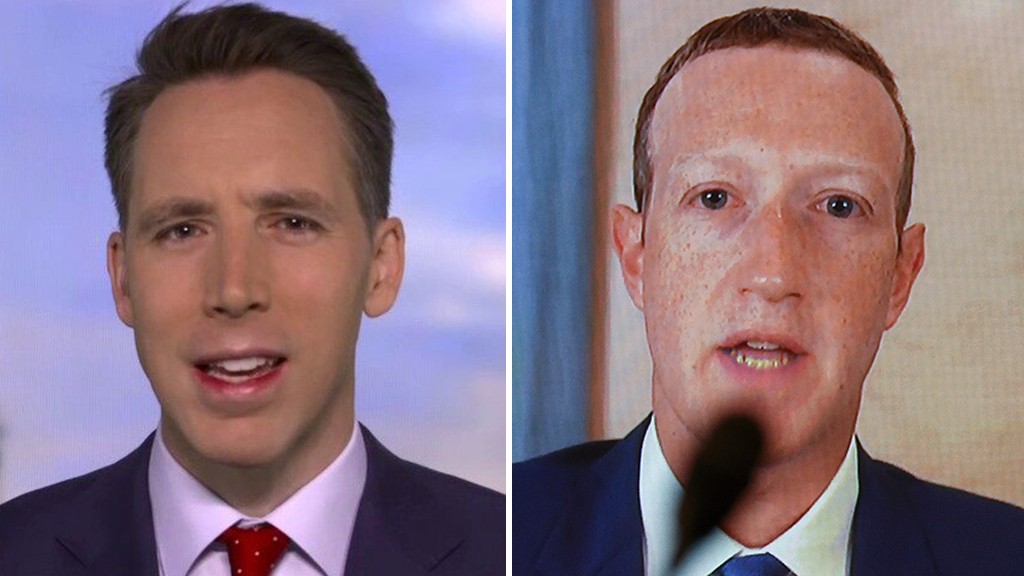 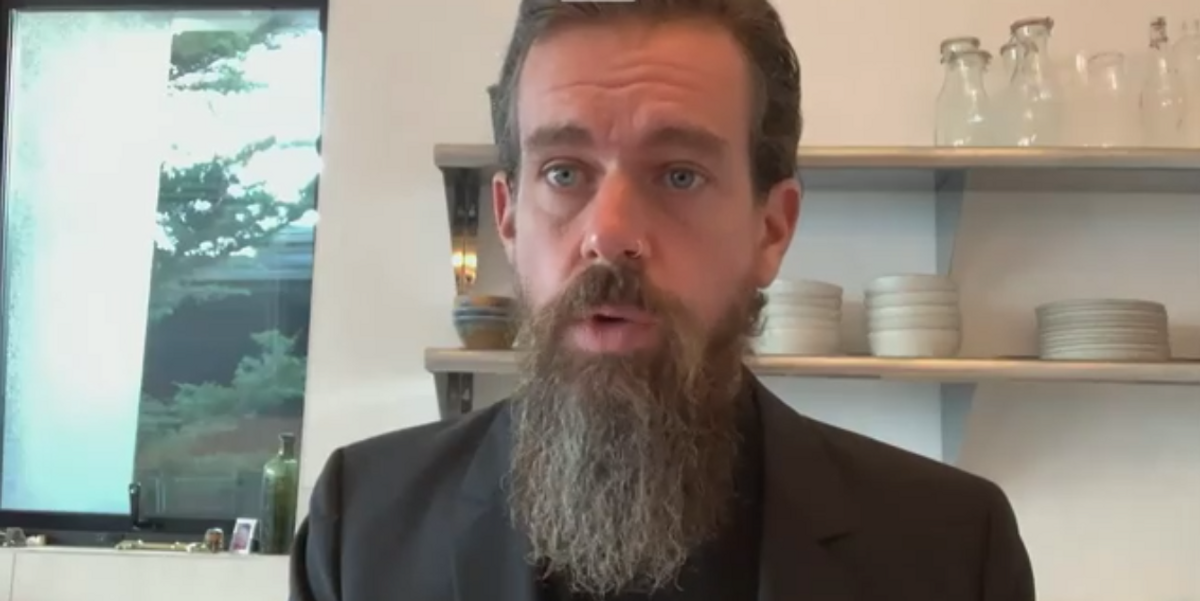