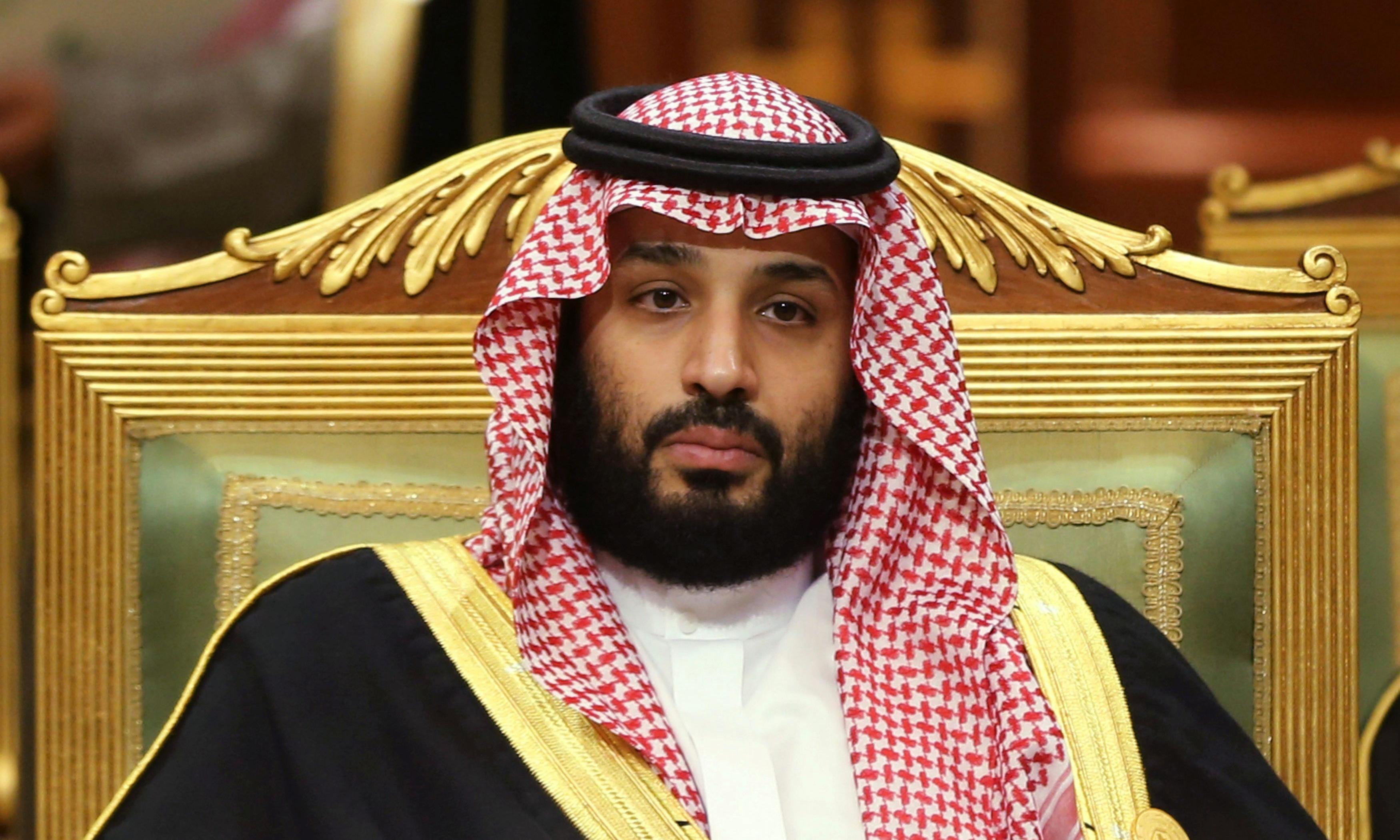 Jeff Bezos, the billionaire owner of the Washington Post, had no reason to be suspicious when he received a WhatsApp message from the account of the crown prince of Saudi Arabia in May 2018. Bezos and Mohammed bin Salman had attended a dinner together in Hollywood a few weeks earlier hosted by Brian …

A report investigating the potential hack of Jeff Bezos’ iPhone indicates that forensic investigators found a suspicious file but no evidence of any malware on the phone. It also says that investigators had to reset Bezos’s iTunes backup password because investigators didn’t have it to access the … 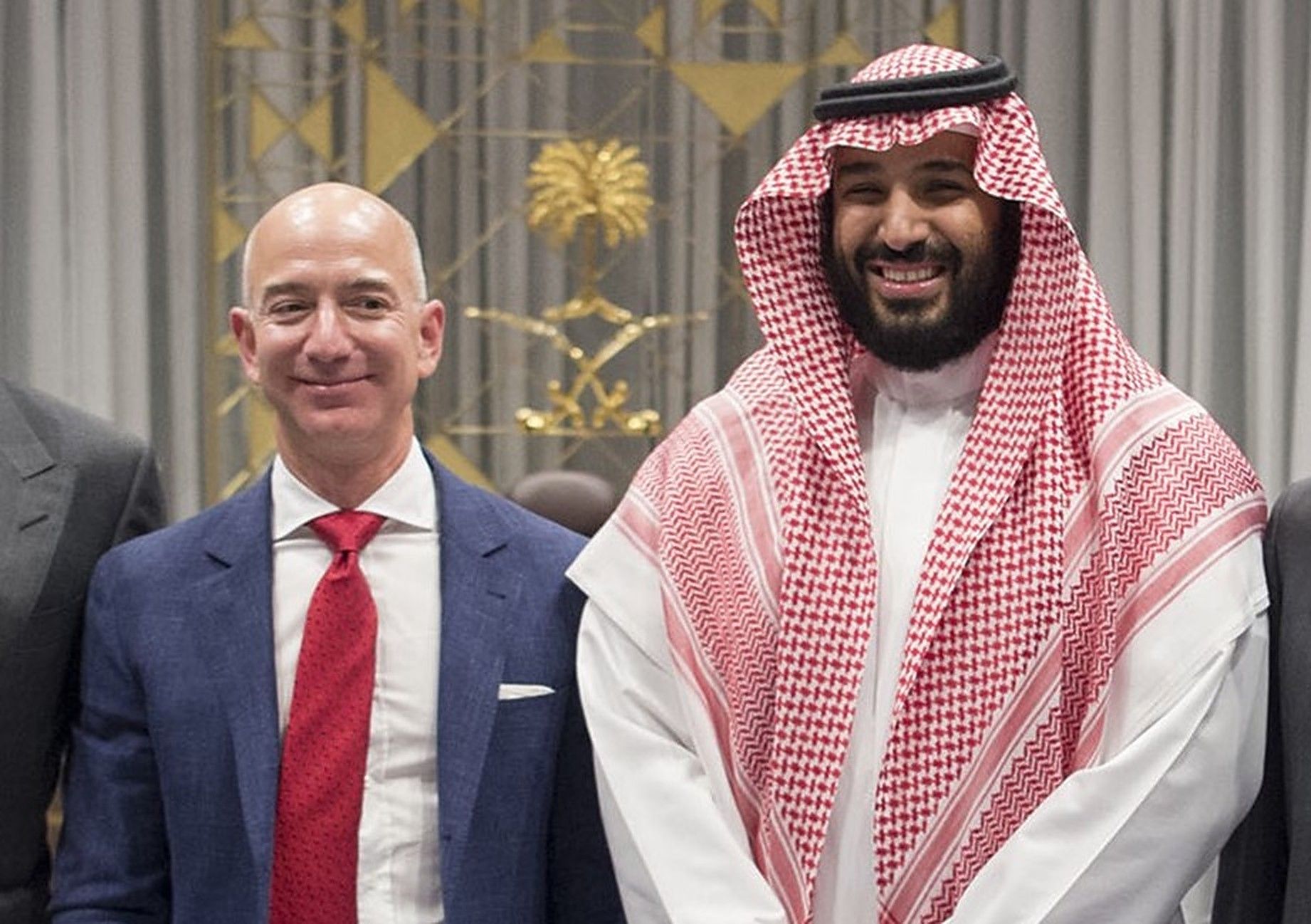 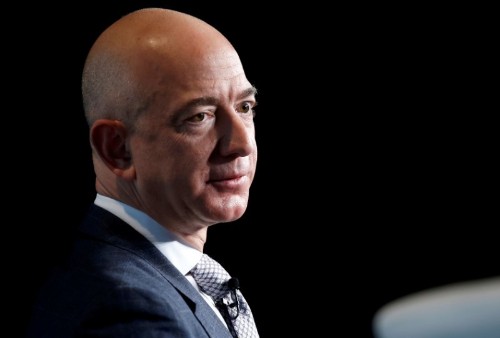 DAVOS, Switzerland (Reuters) - Saudi Arabia's Foreign Minister Prince Faisal bin Farhan Al Saud said on Wednesday that an allegation the kingdom's crown prince had been involved in a plot to hack the phone of Amazon founder Jeff Bezos was "absurd". "I think absurd is exactly the right word," Prince … 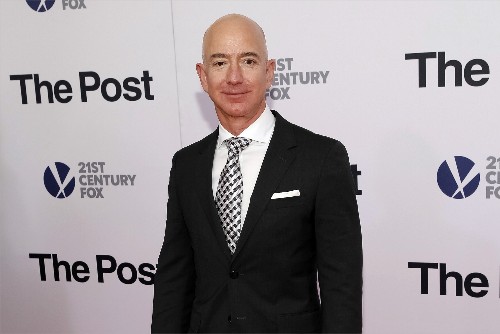 Experts at the United Nations said Wednesday that the phone of Amazon founder and Washington Post owner Jeff Bezos was likely hacked through a file sent from an account used by Saudi Crown Prince Mohammed bin Salman. The experts called for an "immediate investigation" by the United States. A … 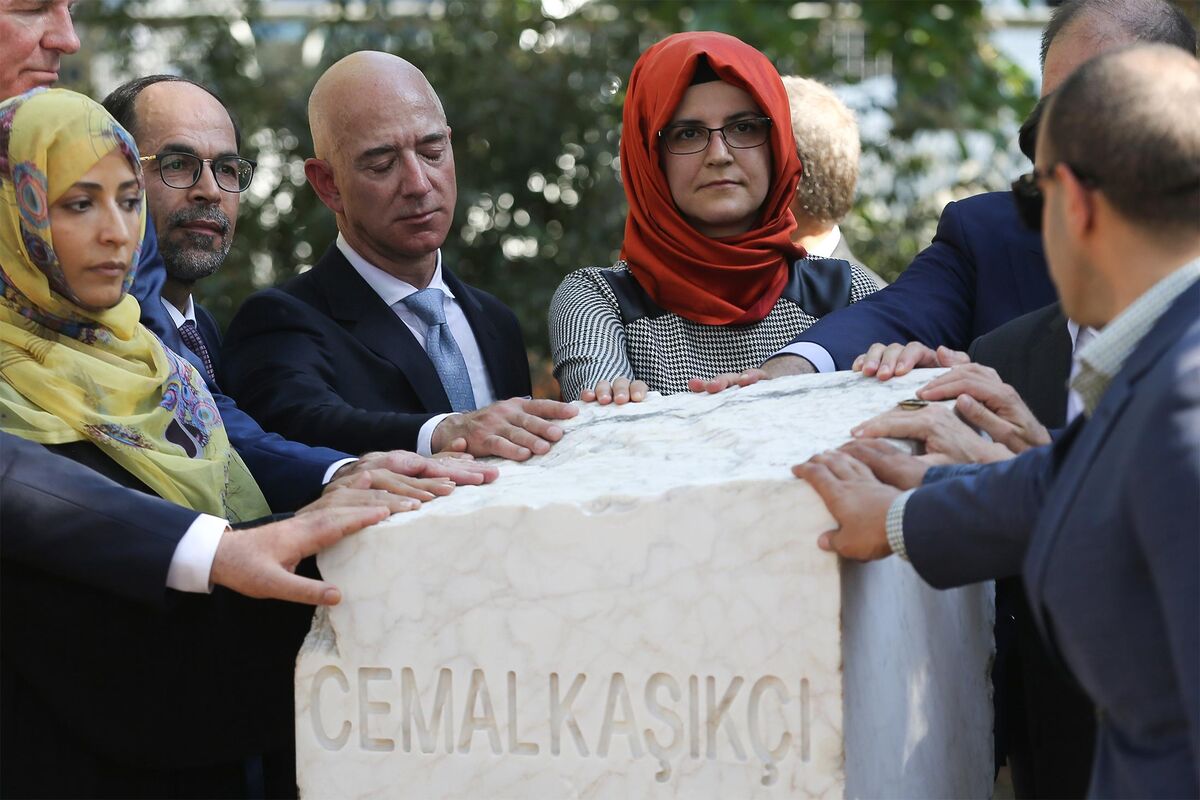 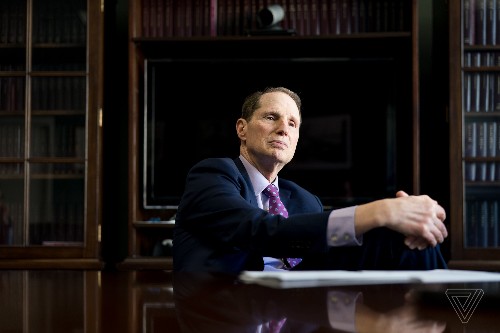 One day after news broke that the crown prince of Saudi Arabia may have been personally involved in the hack of Amazon CEO Jeff Bezos’ phone, a United States senator is asking for more information. As first reported yesterday by The Guardian, a forensic analysis of Bezos’ phone determined that … 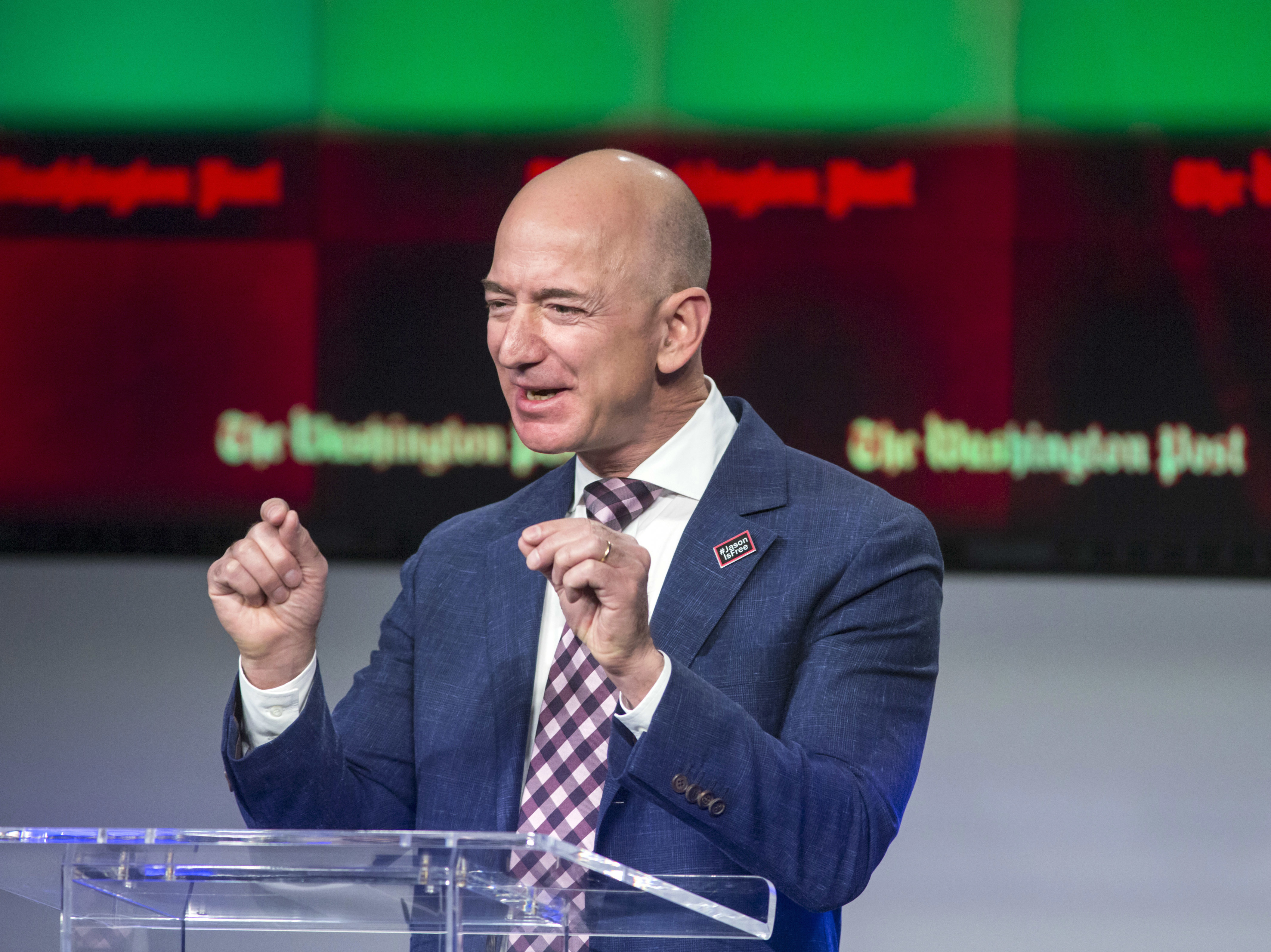 Updated Feb. 8 at 2:45 p.m. ET Amazon CEO and Washington Post owner Jeff Bezos is accusing American Media Inc., parent company of the National Enquirer, of extortion, saying it threatened to publish potentially embarrassing personal photos of him if he did not stop an investigation into how the …

Jeff Bezos, The Saudi Prince and a WhatsApp Hack