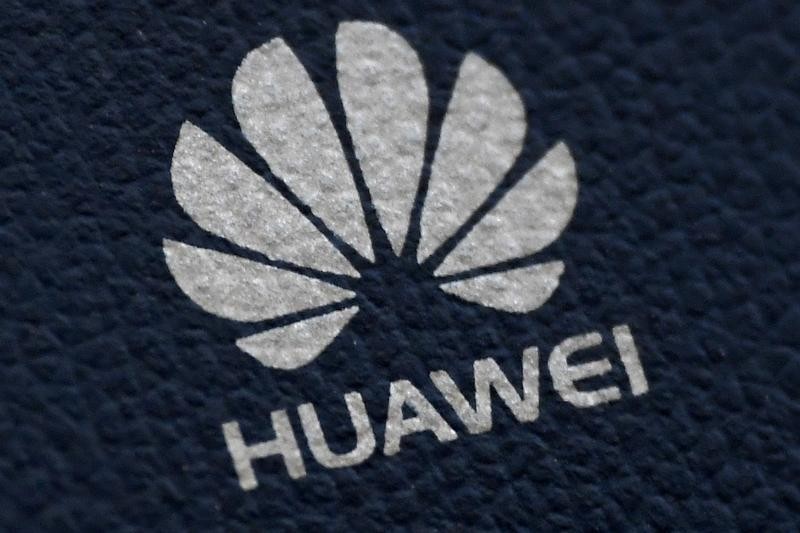 Here's a breakdown of the controversial Chinese telecom and phone maker's saga so far. 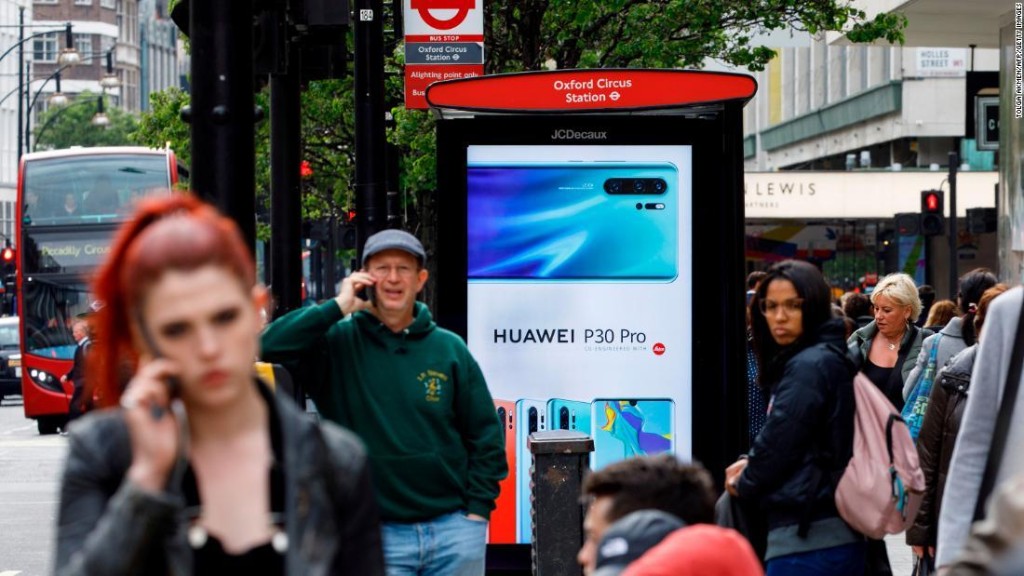 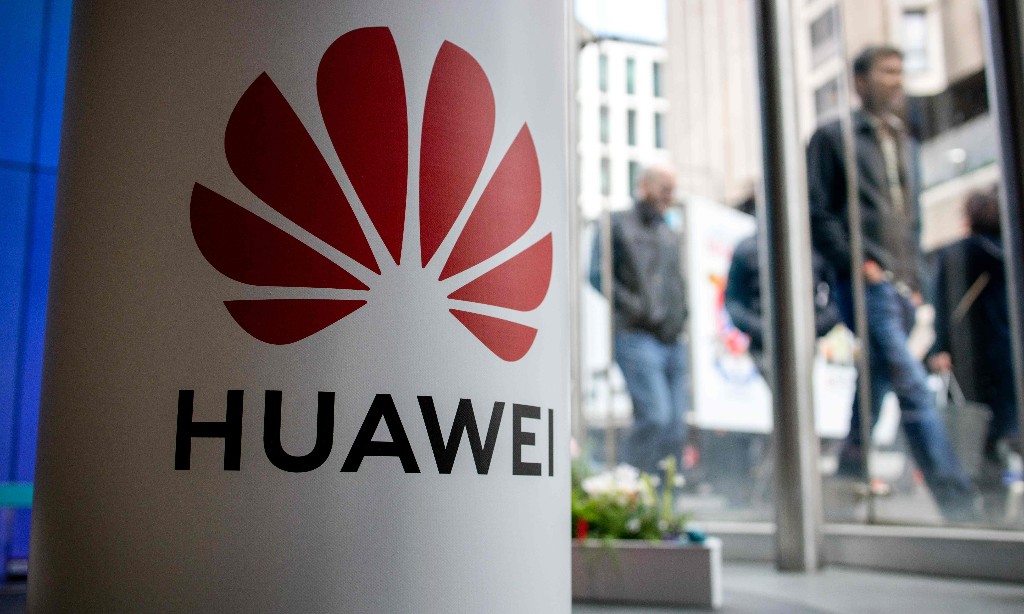 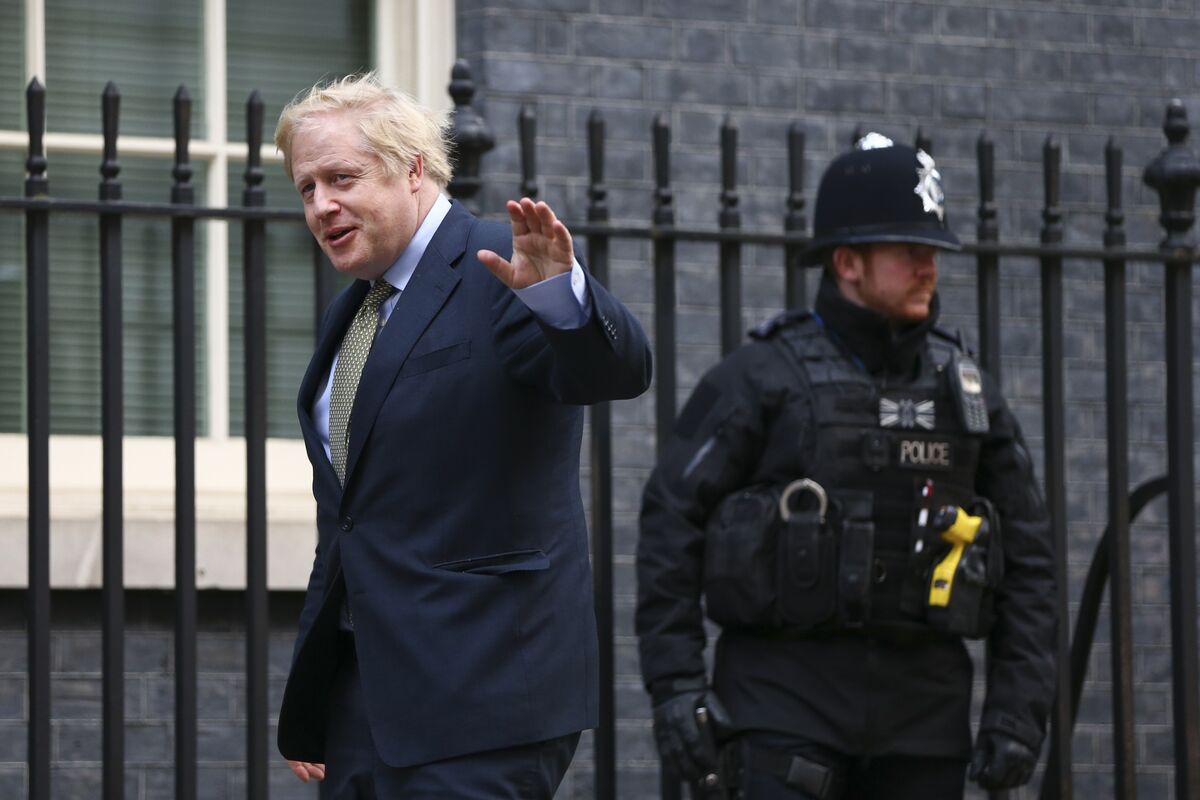 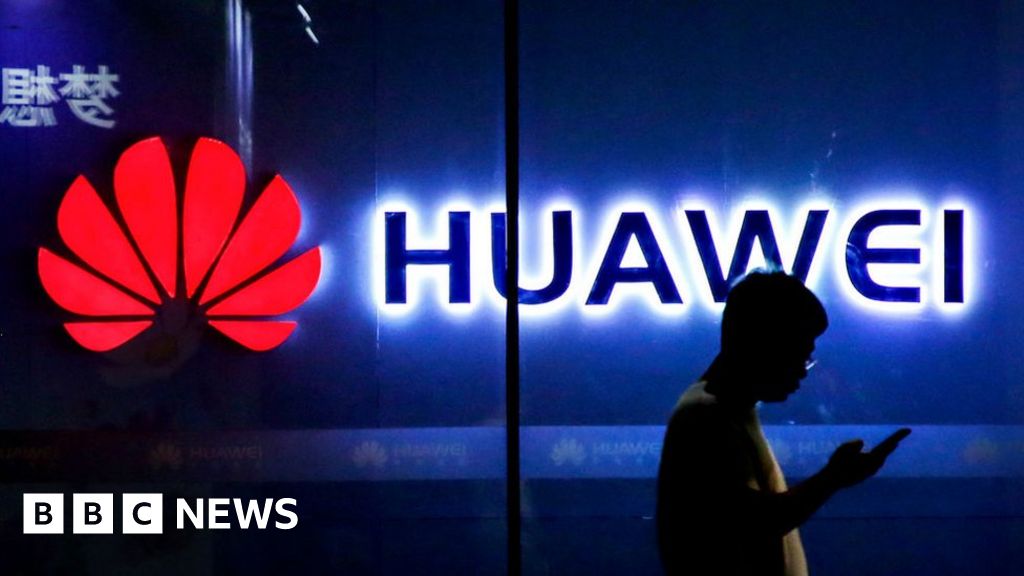 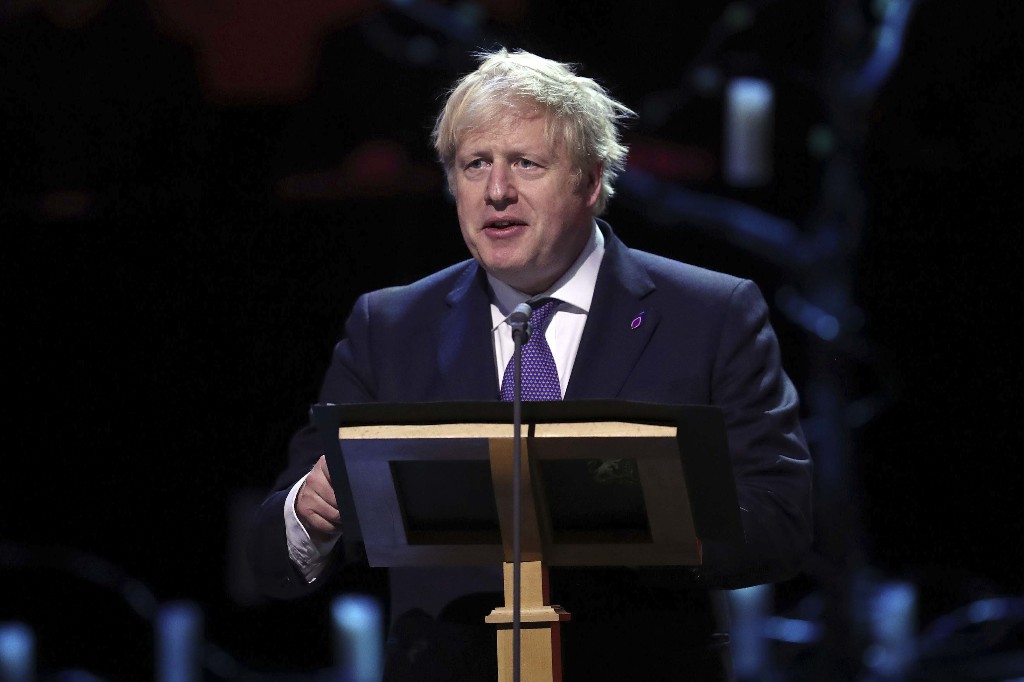 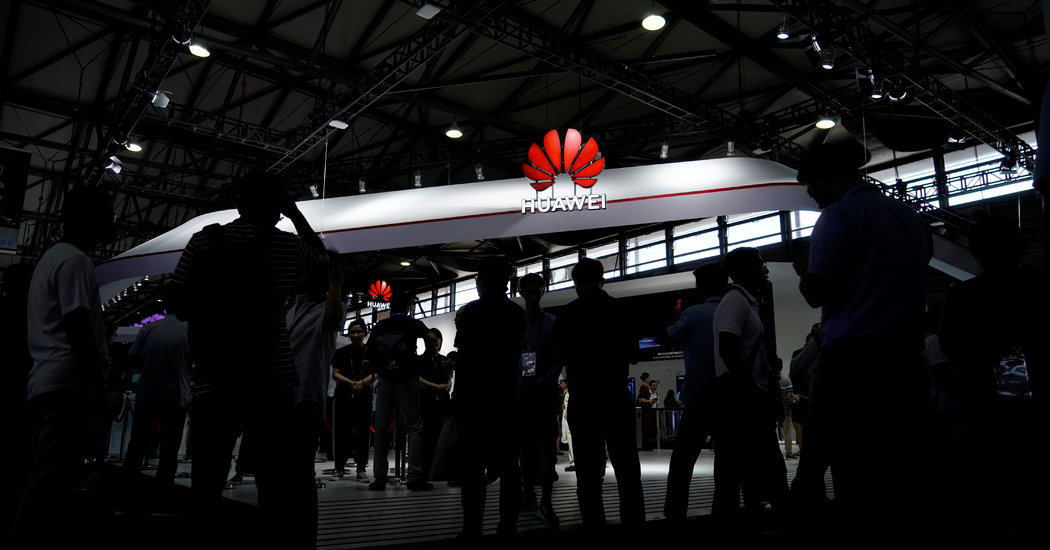 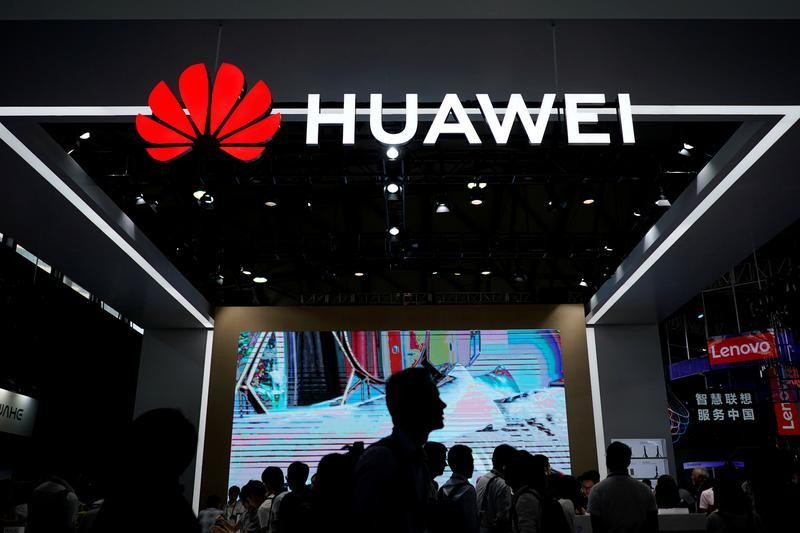 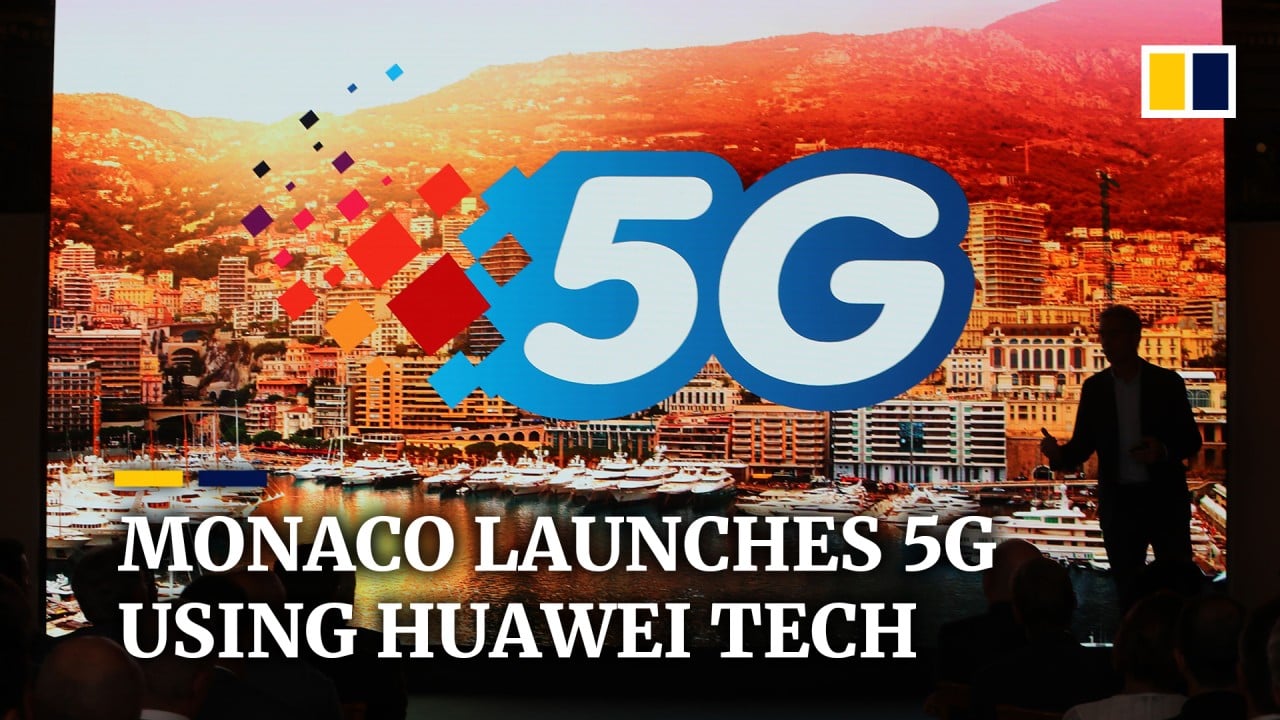 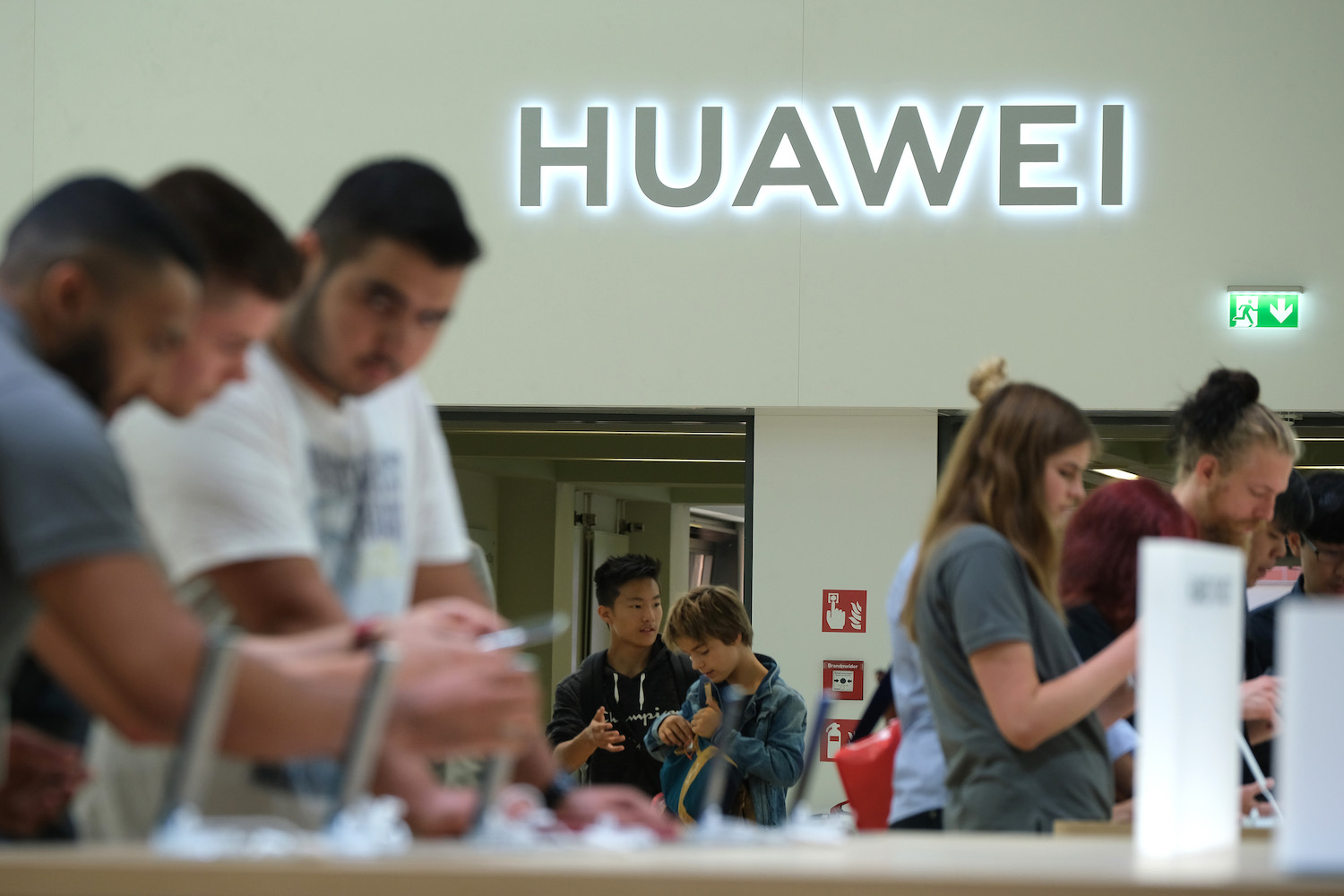 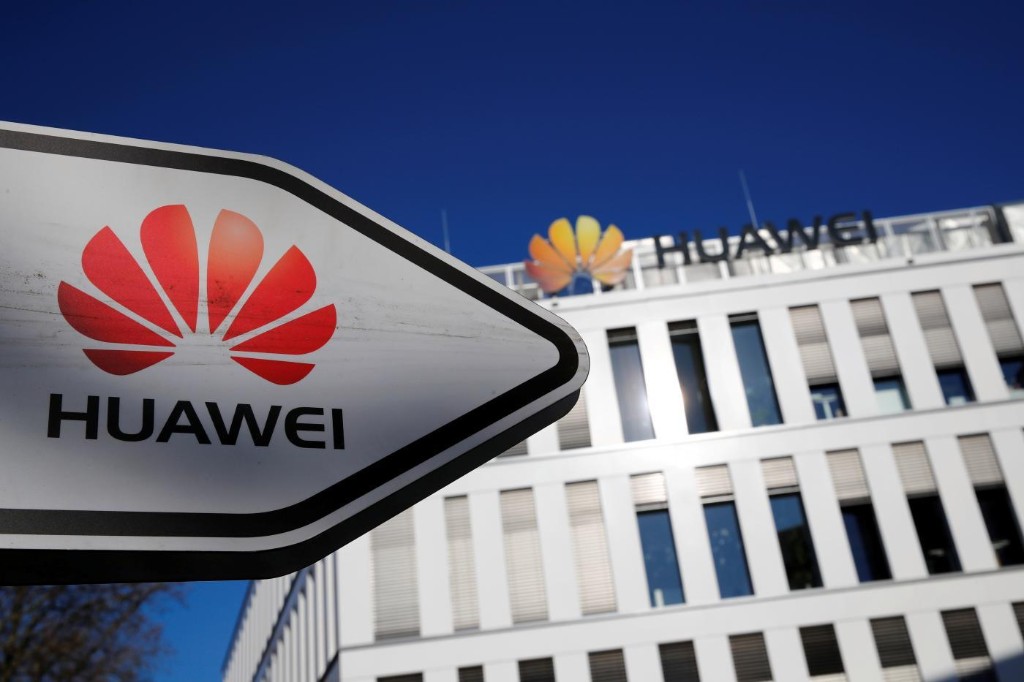 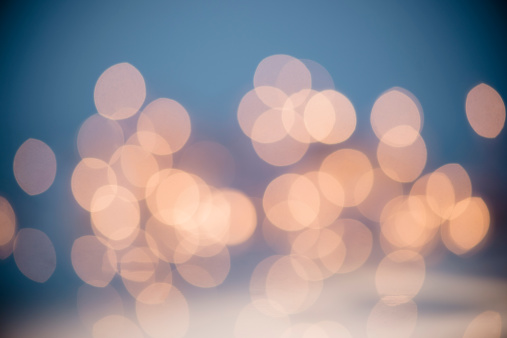