Margaret Mitchell was the co-leader of a group investigating ethics in AI, alongside Timnit Gebru, who said she was fired in December. For the second … 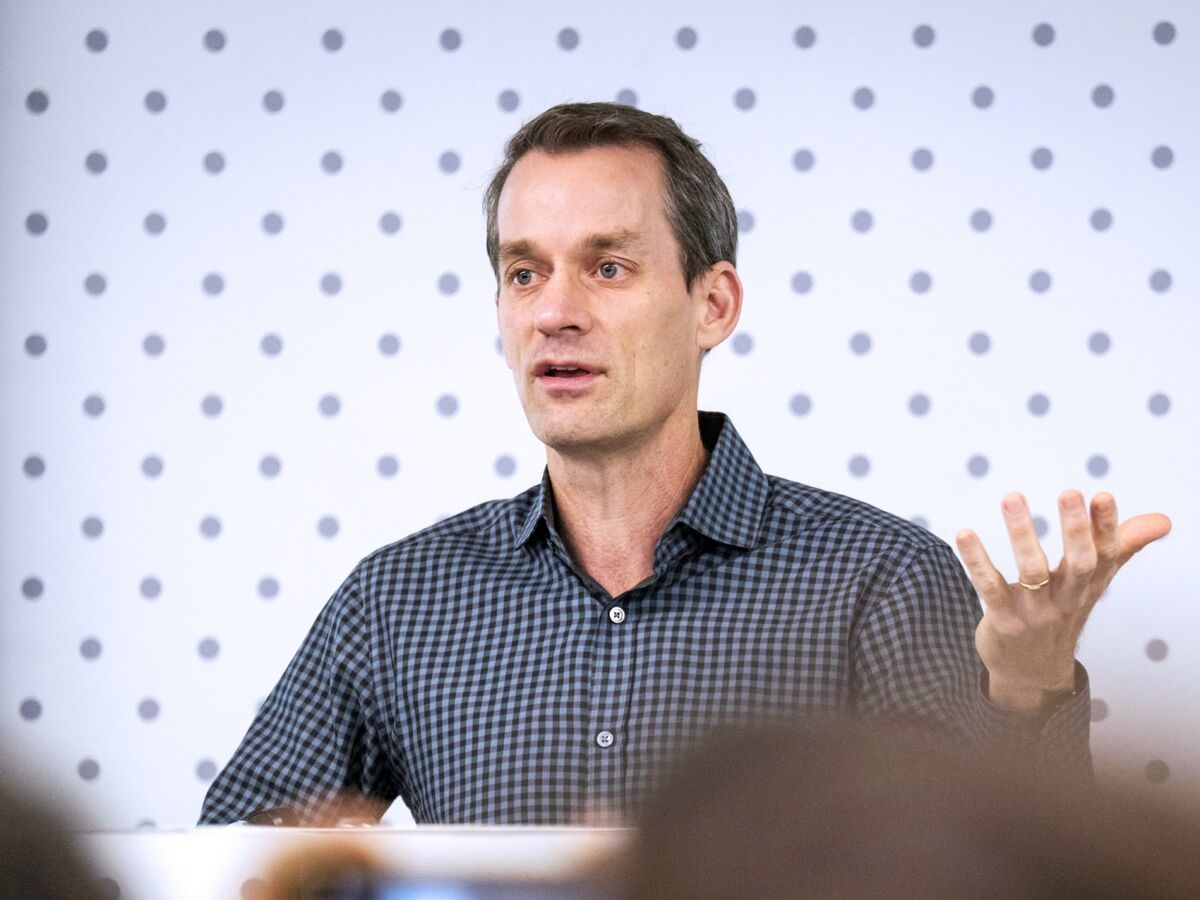 Google will start grading executives based on workforce diversity goals and increase human resources staffing, acknowledging fault in its acrimonious … 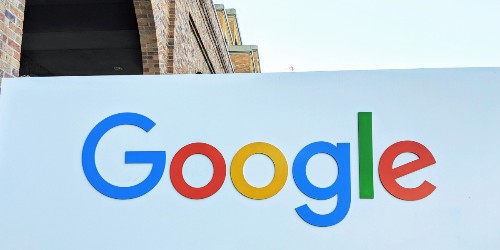 Google has revoked Ethical AI team leader Margaret “Meg” Mitchell’s employee privileges and is currently investigating her activity, according to a statement provided by a company spokesperson. Should... 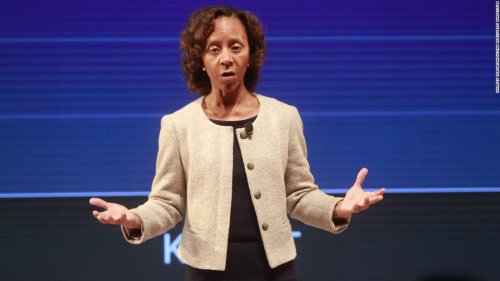 The resignations come as workers have demanded commitments to academic freedom and management change in Google’s research organization. An engineering director and a software developer have quit Alphabet's... 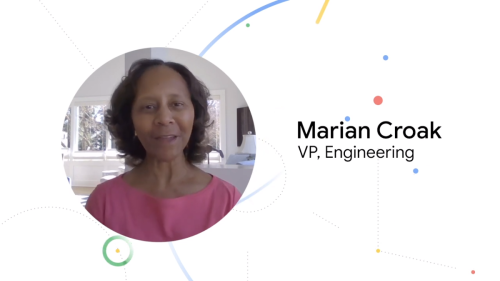 Following months of inner conflict and opposition from Congress and thousands of Google employees, Google today announced that it will reorganize its AI ethics operations and place them in the hands of...

Google employee's newly-formed union, known as the Alphabet Workers Union, said it is concerned over Google's decision to lock Margaret Mitchell, a … 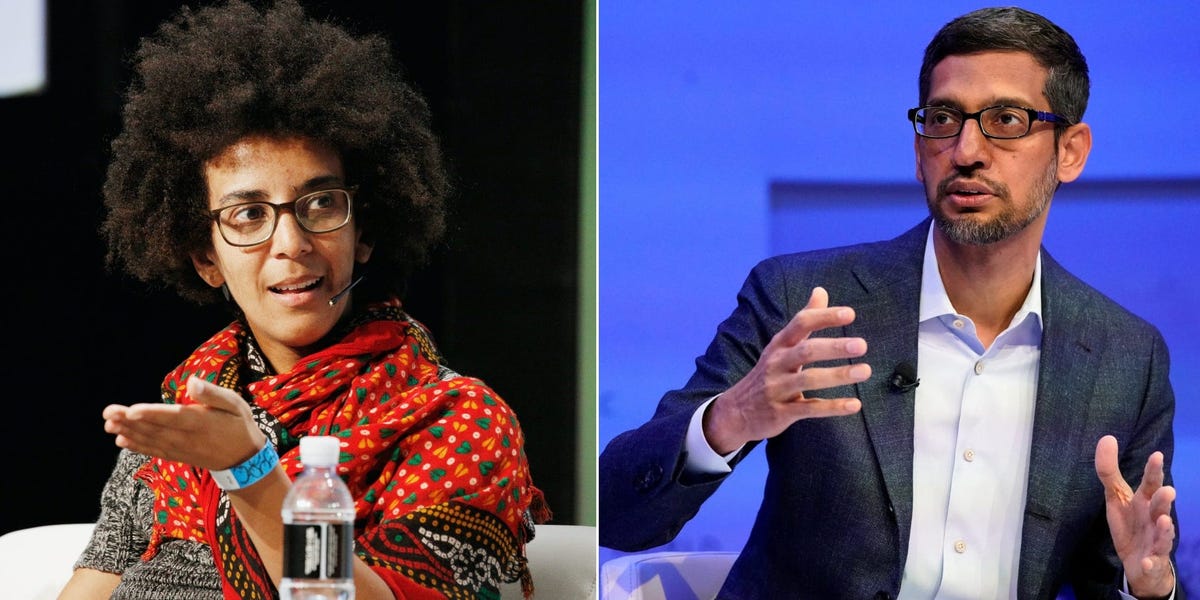 Google's internal disputes over the ethics of artificial intelligence (AI) have become public knowledge because the firm is "a lot more transparent" than its competitors, according to CEO Sundar Pichai.... 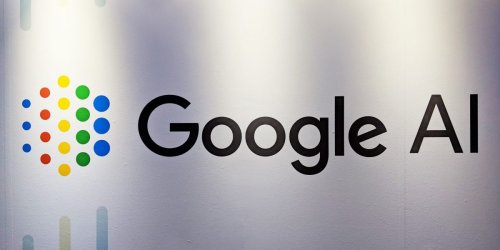 Computer scientists in AI are beginning to refuse to review Google AI research until Google changes its stance on former AI ethics co-lead Timnit Gebru. Reviewers who select research for publication at...

The search engine company finds itself facing heavy criticism after it was revealed the company's AI ethics lead Timnit Gebru was fired. Well-respected in her field and one of the few Black women leaders...

Google's Continuing AI Problems From Within