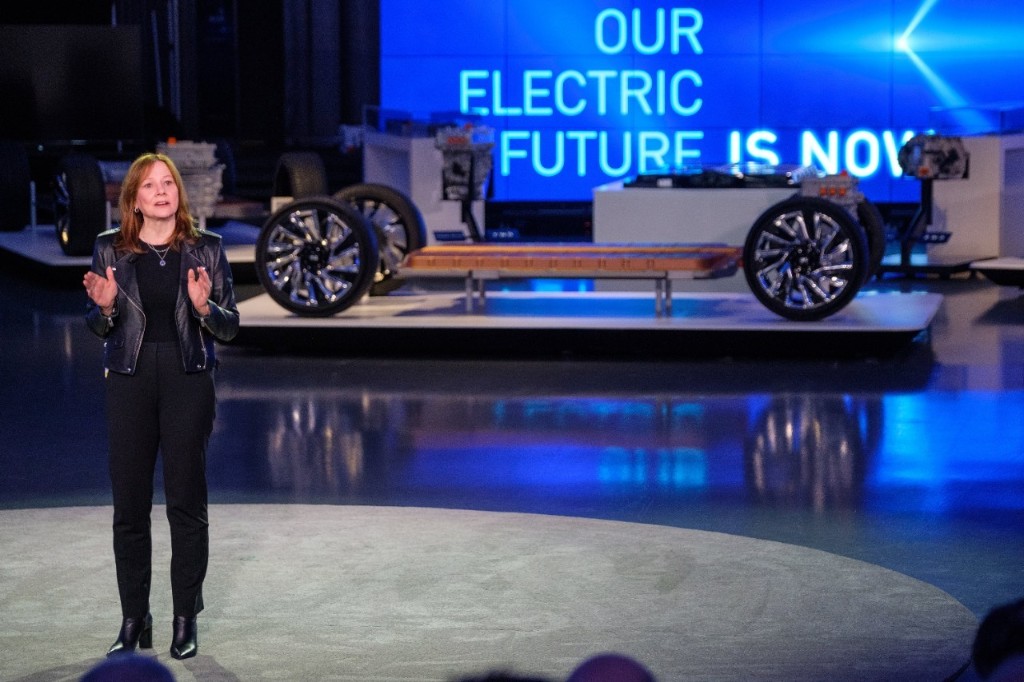 DETROIT (AP) — General Motors, trying to refashion itself as a futuristic company with technology to compete against Tesla, rolled out plans Wednesday for 13 new electric vehicles during the next five years. The company touted an exclusive new battery technology that could propel some of the …

Although General Motors has been very open about its ambitious plan to electrify its lineup and sales, the manufacturer has been coy—until now—about how it'll get there. At an "EV Day" event today in Detroit, the Detroit-based automaker divulged details on the battery tech that will sit in products …

General Motors has detailed its EV roadmap for the coming years, with everything from new electric luxury SUVs through to semi-autonomous crossovers … 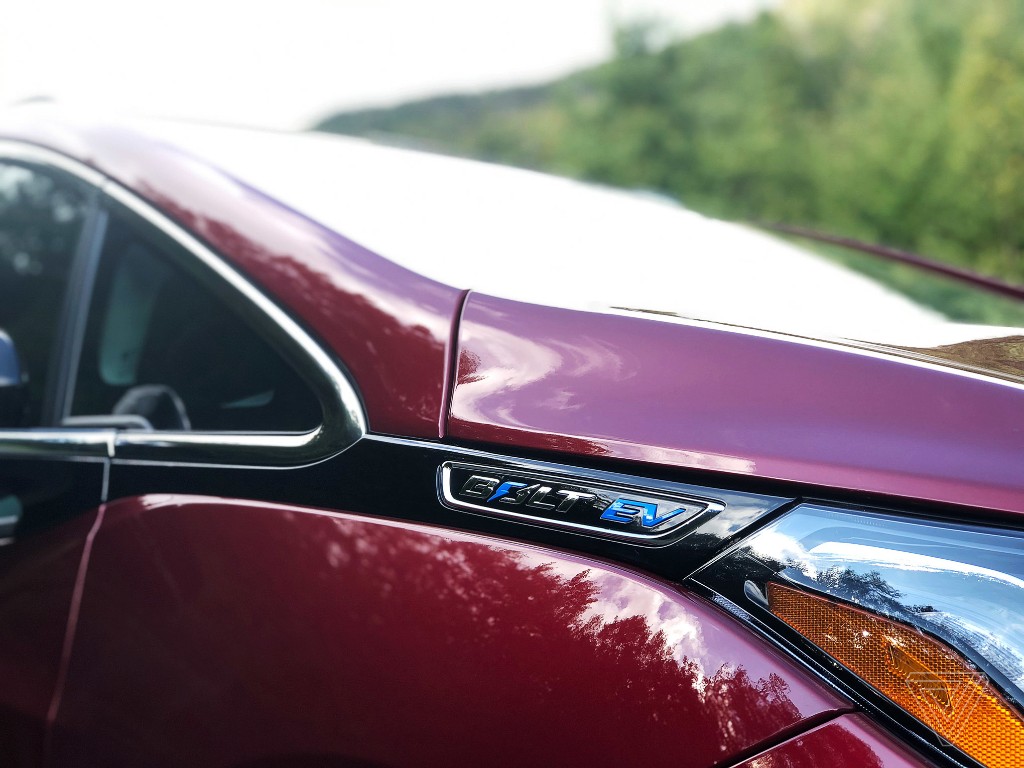 General Motors just announced a huge new push into electric vehicles, including a new longer-wheelbase version of the Bolt EV that will be the first car outside of the Cadillac brand to get the company’s Super Cruise advanced driver assistance system. The new vehicle is expected to launch in …

General Motors' move to revive the Hummer name as an electric vehicle sub-brand of GMC was kind of a shocker -- pun intended -- and despite spending all kinds of dough on a Super Bowl ad for the forthcoming electric truck, we still know very little about it. Thankfully, GM has peppered its EV Day …

GM has released more details today about what is now called the ‘Cadillac Lyriq’, GM’s first next-gen electric SUV built on its new modular EV platform. Today, GM was holding its ‘EV day’ featuring a ton of announcements regarding its electric vehicle plans. You can follow all our reports on those … 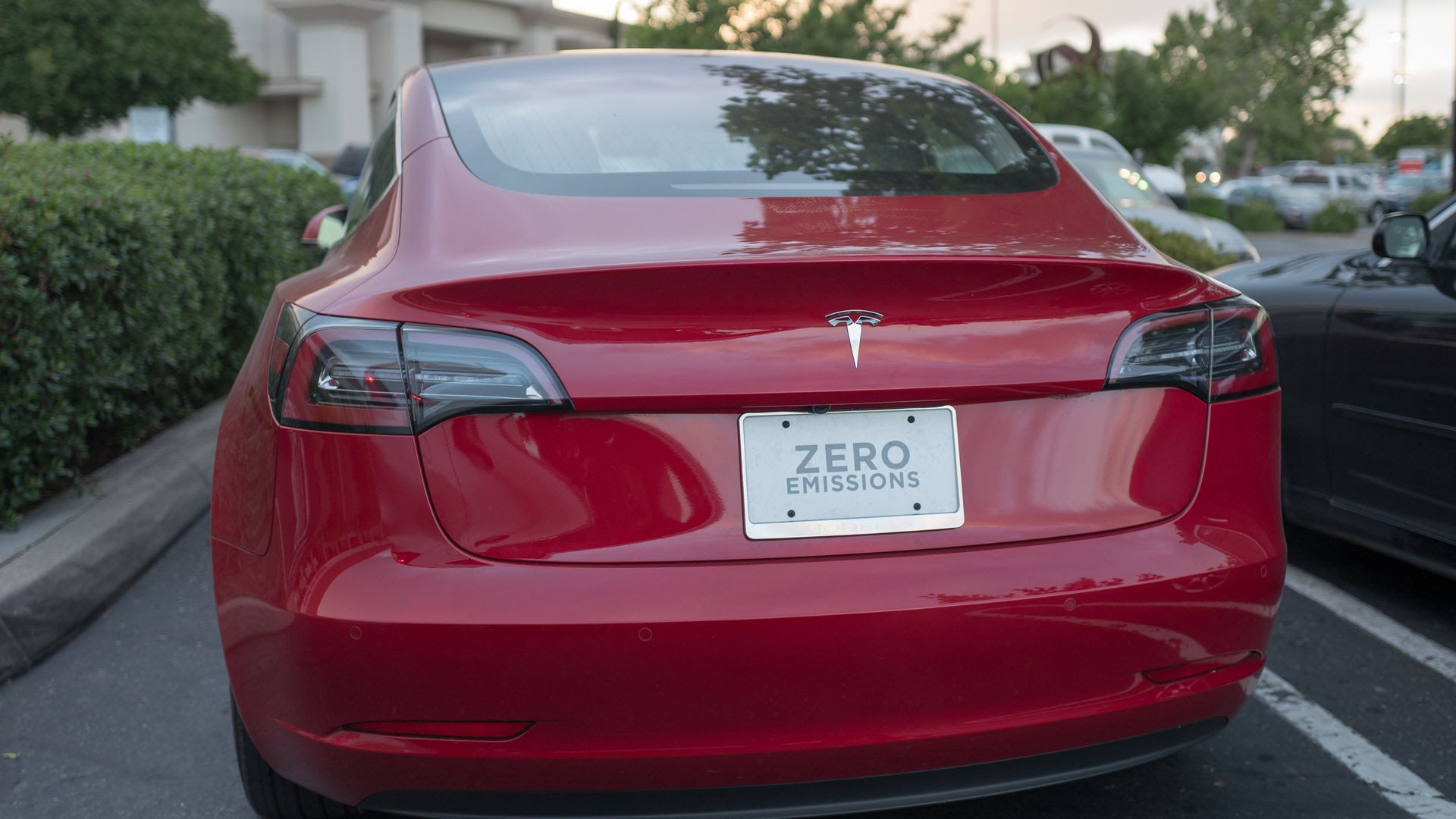 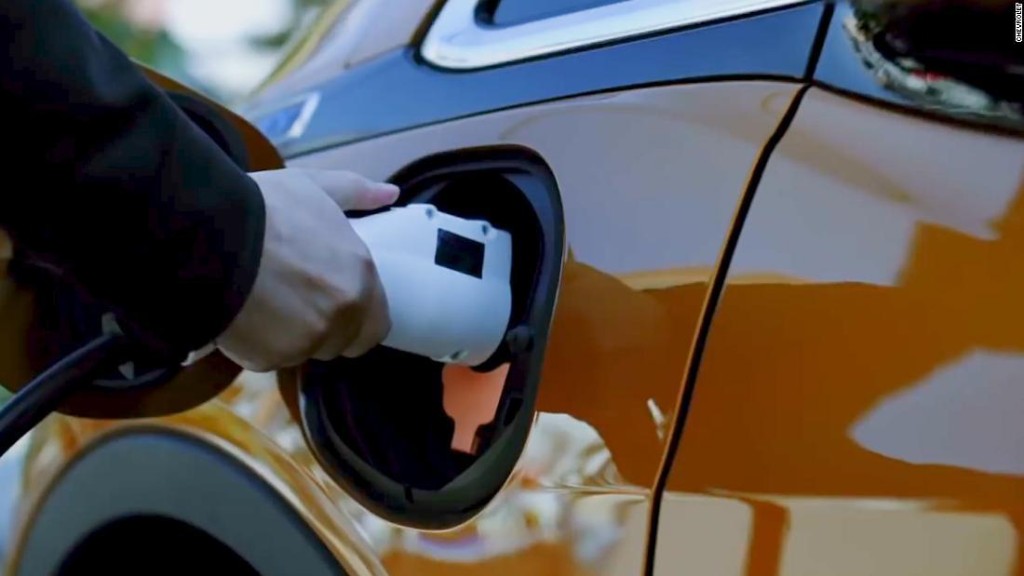