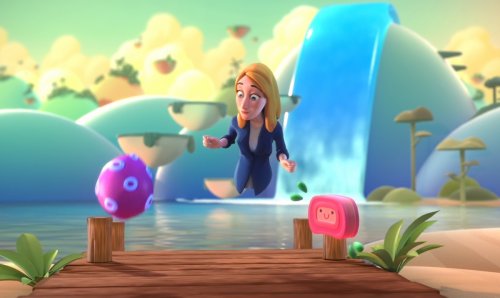 Facebook introduced its latest social platform at its Oculus Connect 6 developer conference today. Horizon is a shared VR world for Oculus Quest and Rift that is coming in 2020. Facebook chief Mark Zuckerberg... 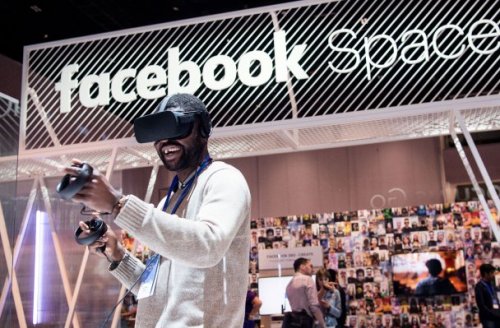 Facebook has pumped billions into virtual reality and it may be a long way from making that investment back, but it is making a little money. Onstage at Oculus Connect today, Mark Zuckerberg announced... 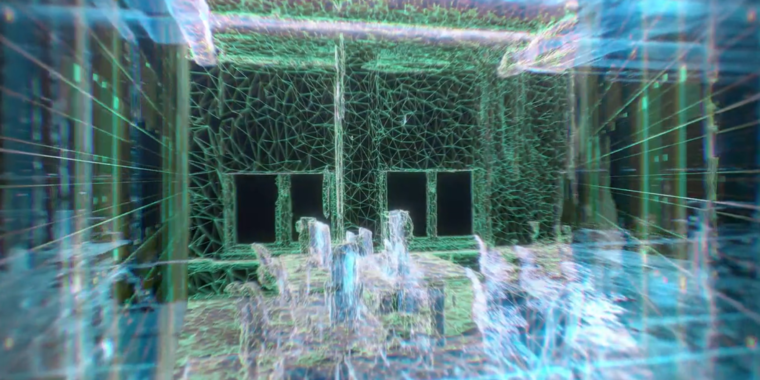 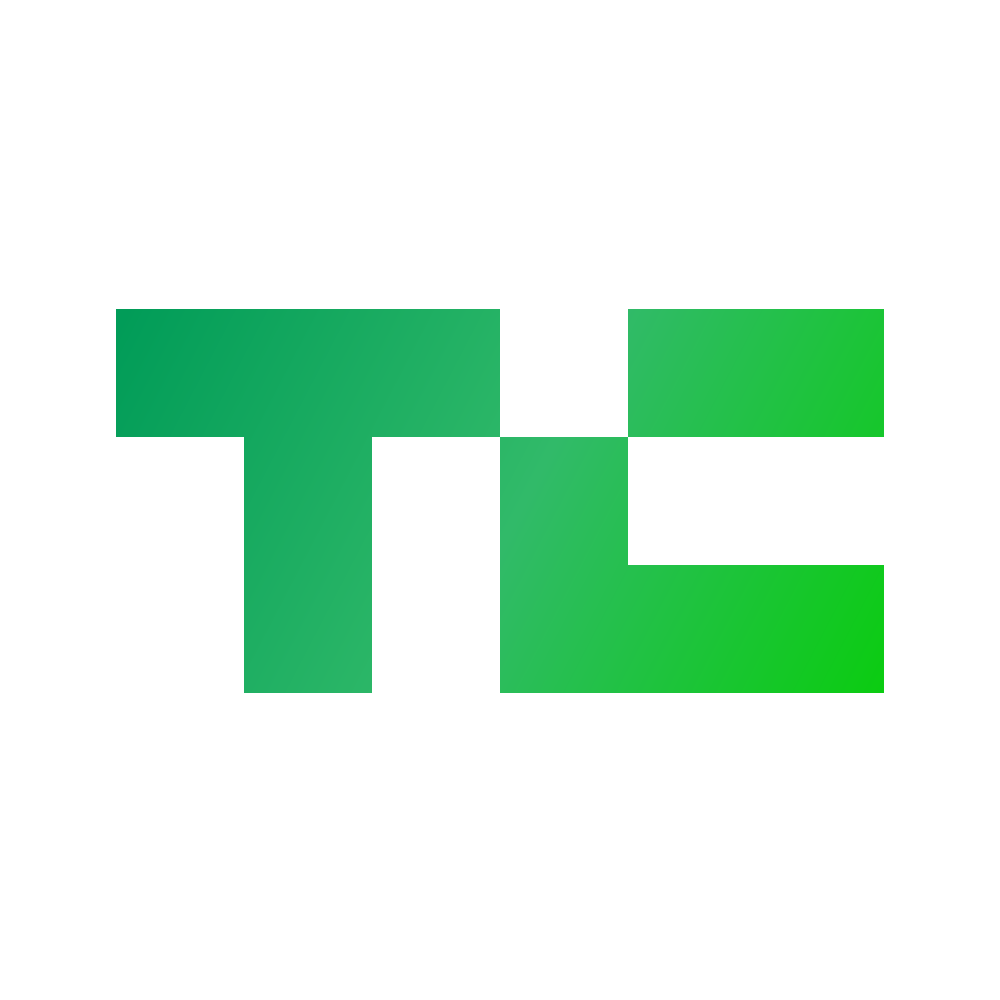 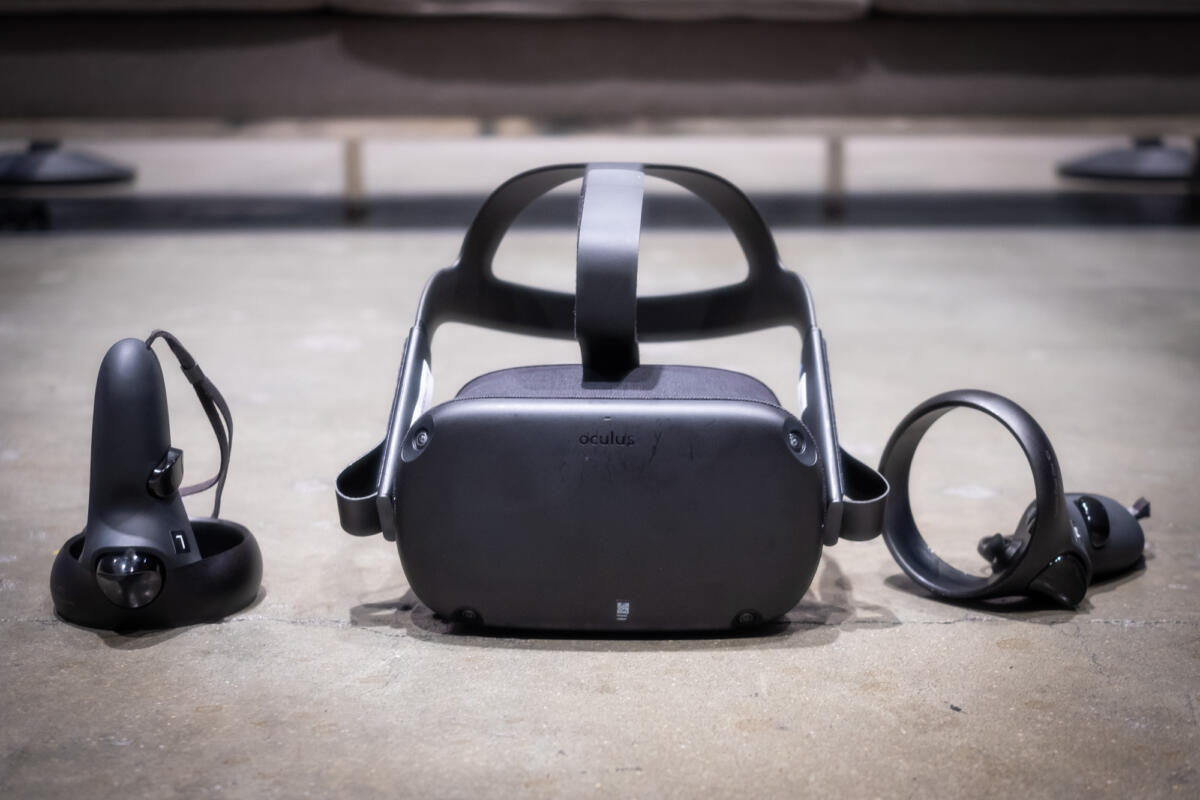 It’s been a big year for Oculus. Both its Quest and Rift S headsets released in April, effectively kicking off the second generation of consumer-grade virtual reality. The portable, wire-free Oculus Quest... 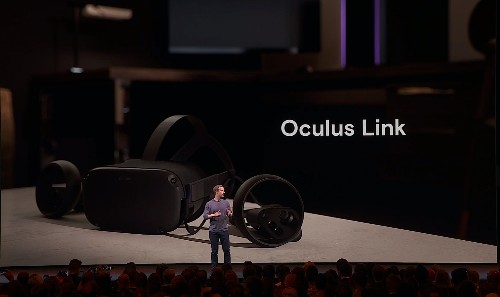 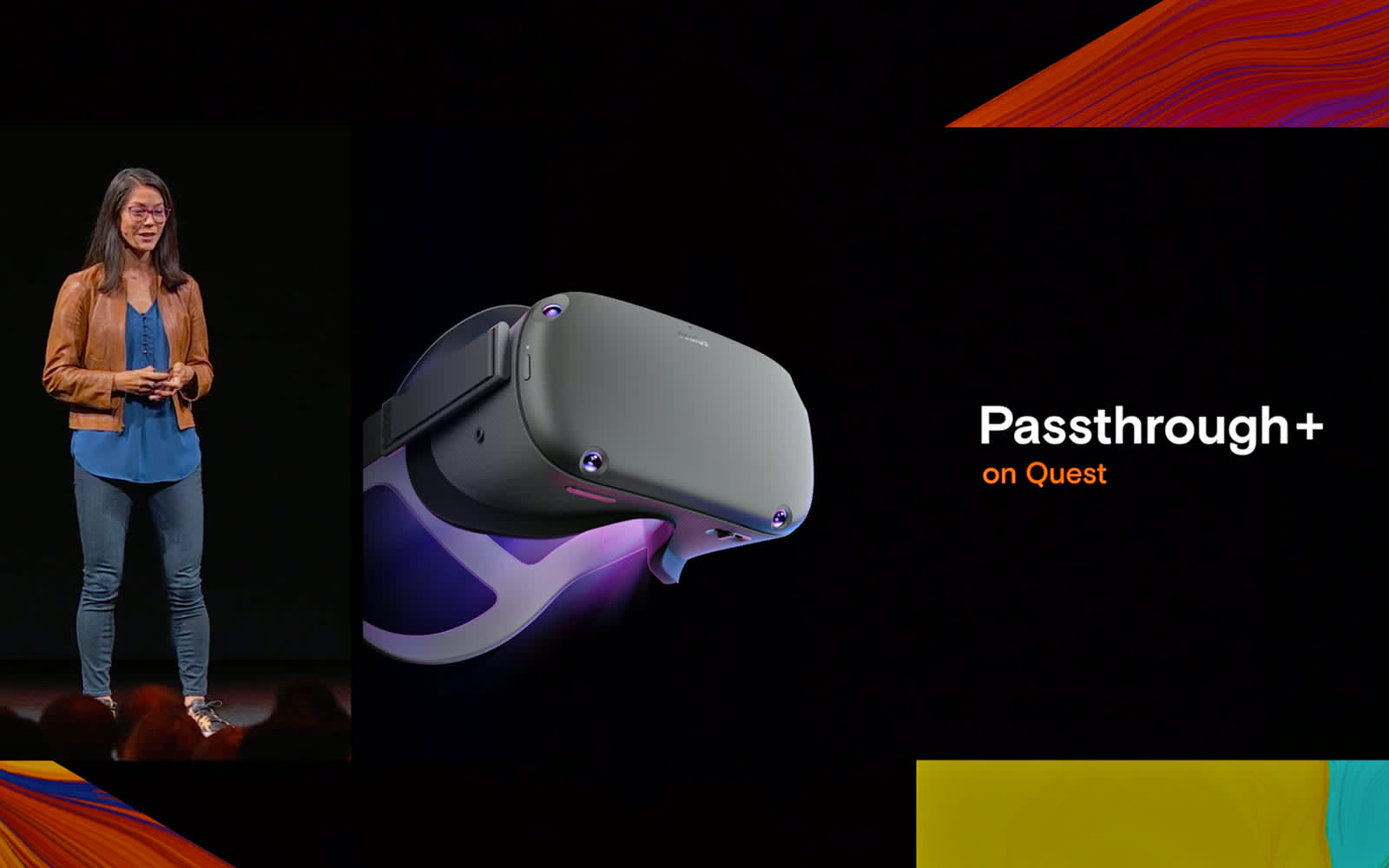 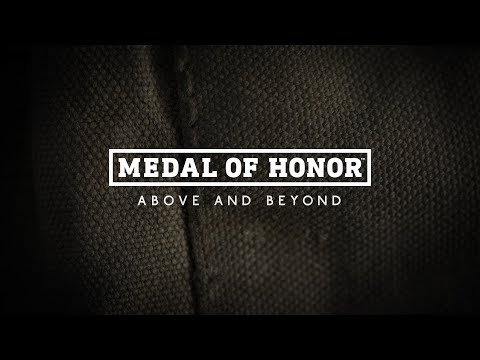 Everything Announced at Oculus Connect 6