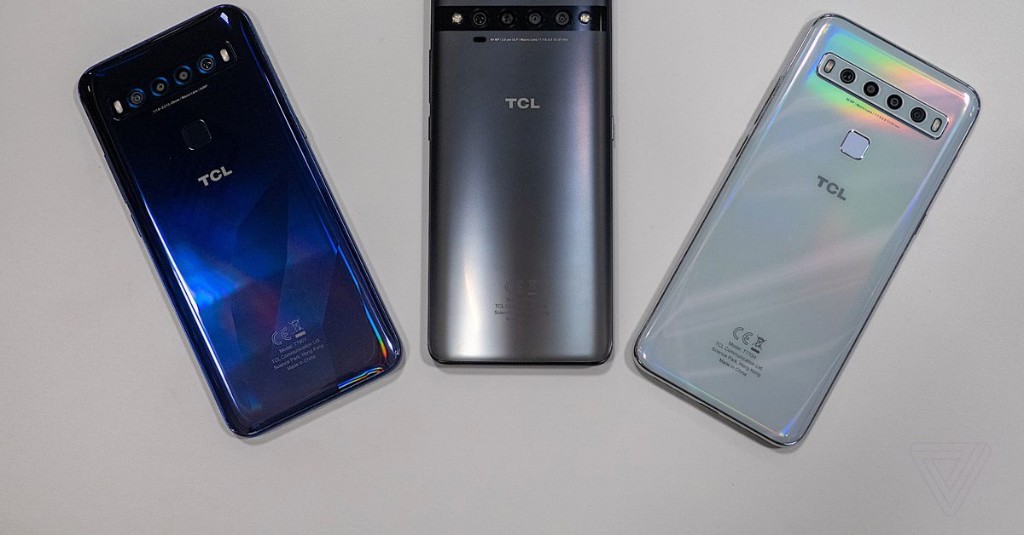 TCL, the Chinese brand that often plays second (or seventh) fiddle to bigger electronics companies like Samsung, LG, Xiaomi, and OnePlus, has decided that 2020 is the year for its mobile coming-out party....

CES 2020 has arrived, and some of the biggest and best TVs are being shown off on the showroom floor. We’re looking at a total of four new Samsung … 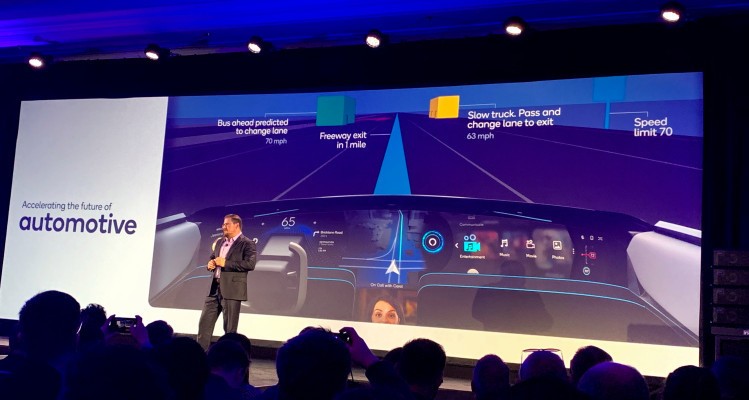 Qualcomm today announced its Car-to-Cloud service, which does exactly what the name implies: it helps car companies connect their cars to their clouds. It’s the companies first product that integrates... 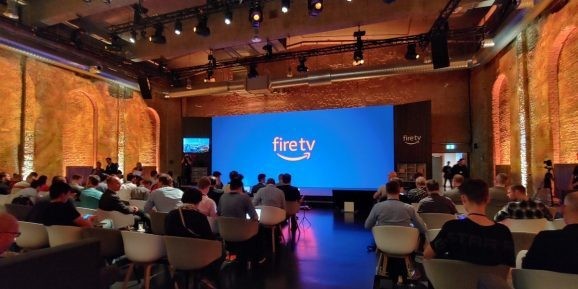 It was only a few months ago that Amazon took the wraps off over 20 new Fire TV devices to fill out its growing portfolio, including a refreshed Fire TV Cube, a Fire TV Edition Soundbar, and a slew of... 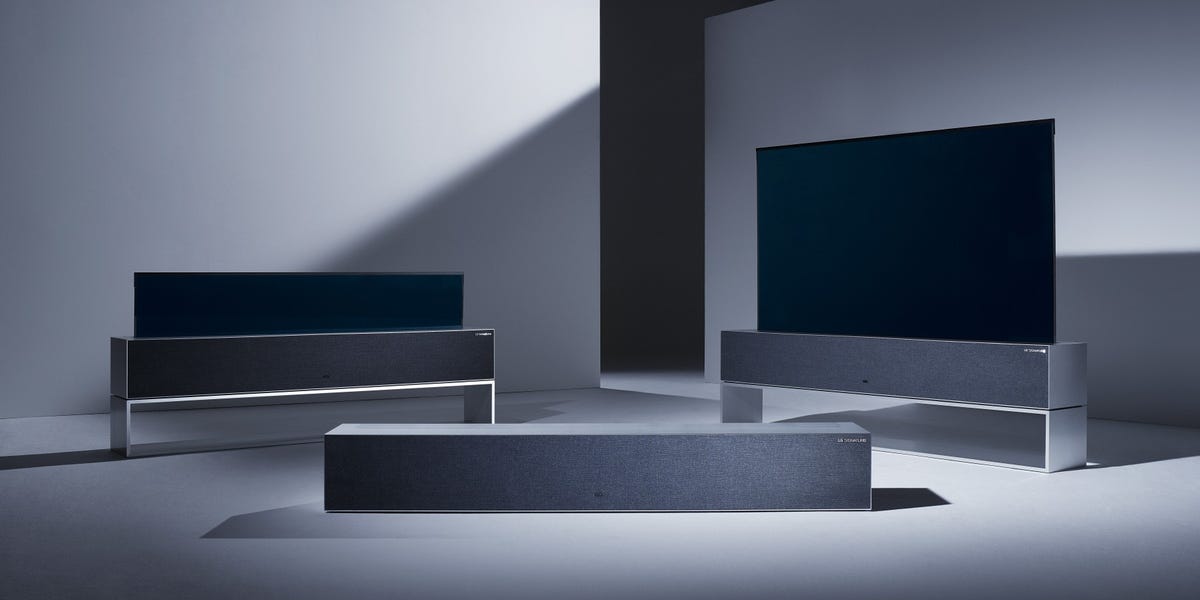 Before reading any further, you have to see this new television in action: Pretty impressive, right? That's the rollable TV from LG. With the press of a button, it disappears into a relatively small rectangular... 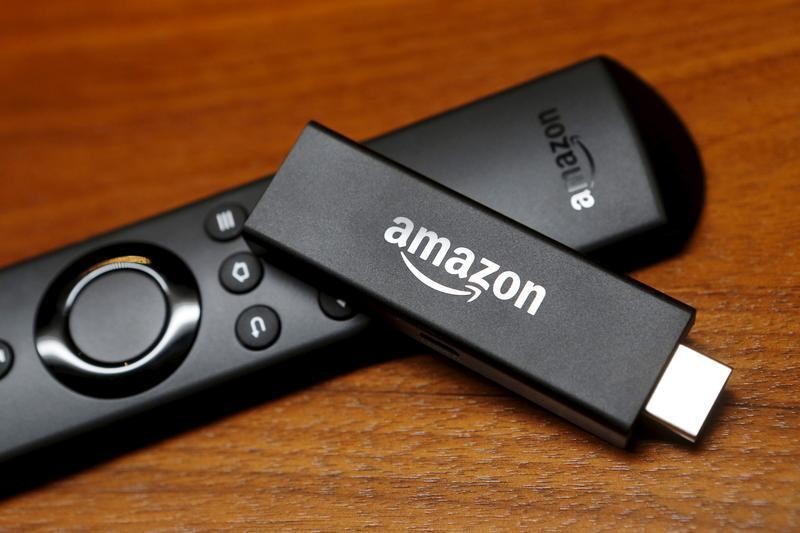 Bottom line: Samsung starts off CES week on the right foot with the introduction of the Galaxy Chromebook, a premium 2-in-1 that “redefines what a … 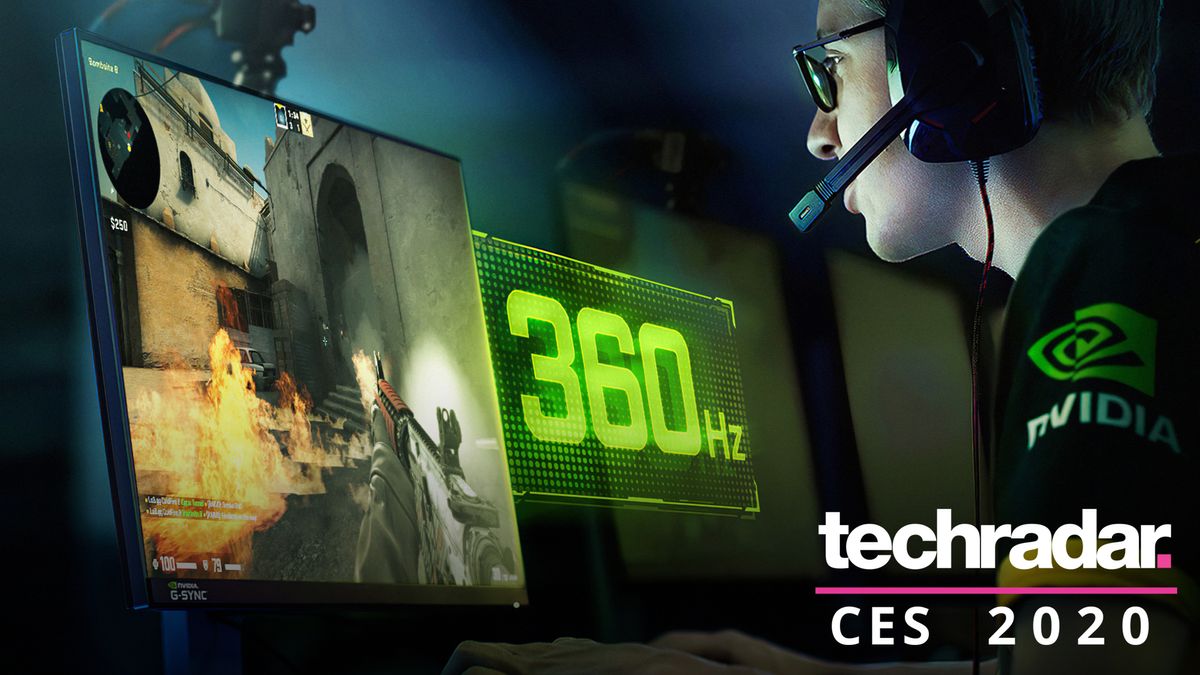 With AMD giving it a good run for its money in graphics cards, it’s hardly a surprise that Nvidia is finding other avenues to put its efforts in. … 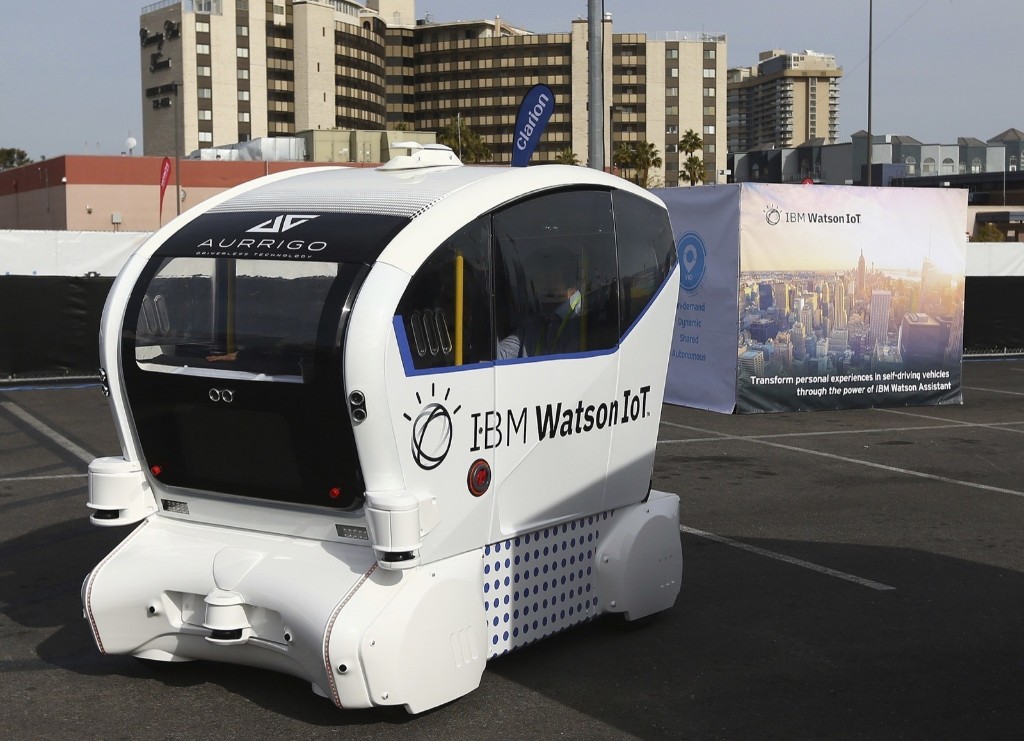 The latest news and announcements from the all-virtual show, January 11 to 14.

It's almost here! The biggest tech show will start on Jan. 7 and here's what to expect!

VentureBeat is at CES 2020 covering artificial intelligence, 5G, and everything in between. 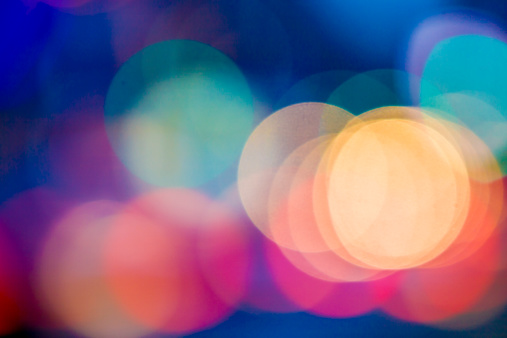