When Bumble founder and CEO Whitney Wolfe Herd launched the dating app in 2014, she wanted to solve a real-world 21st century relationship problem: … 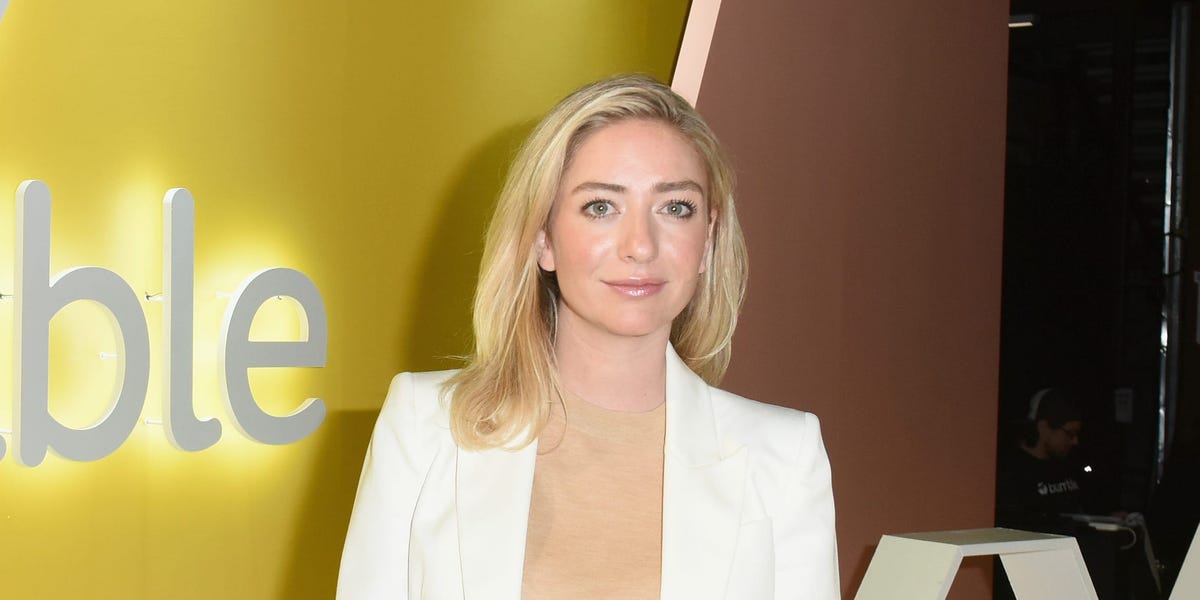 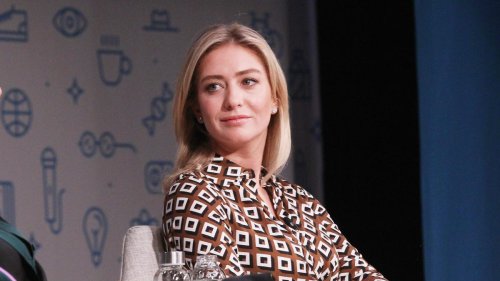 [Update 7 pm ET: Whitney Wolfe Herd ended the day Thursday with a net worth of $1.5 billion based on Bumble stock closing at $70.55.] Shares of dating app Bumble soared in its IPO on Thursday, turning...

Bumble (BMBL) is all the buzz on Wall Street, as the dating app, now valued at more than $8 billion, made it official with the public markets on … 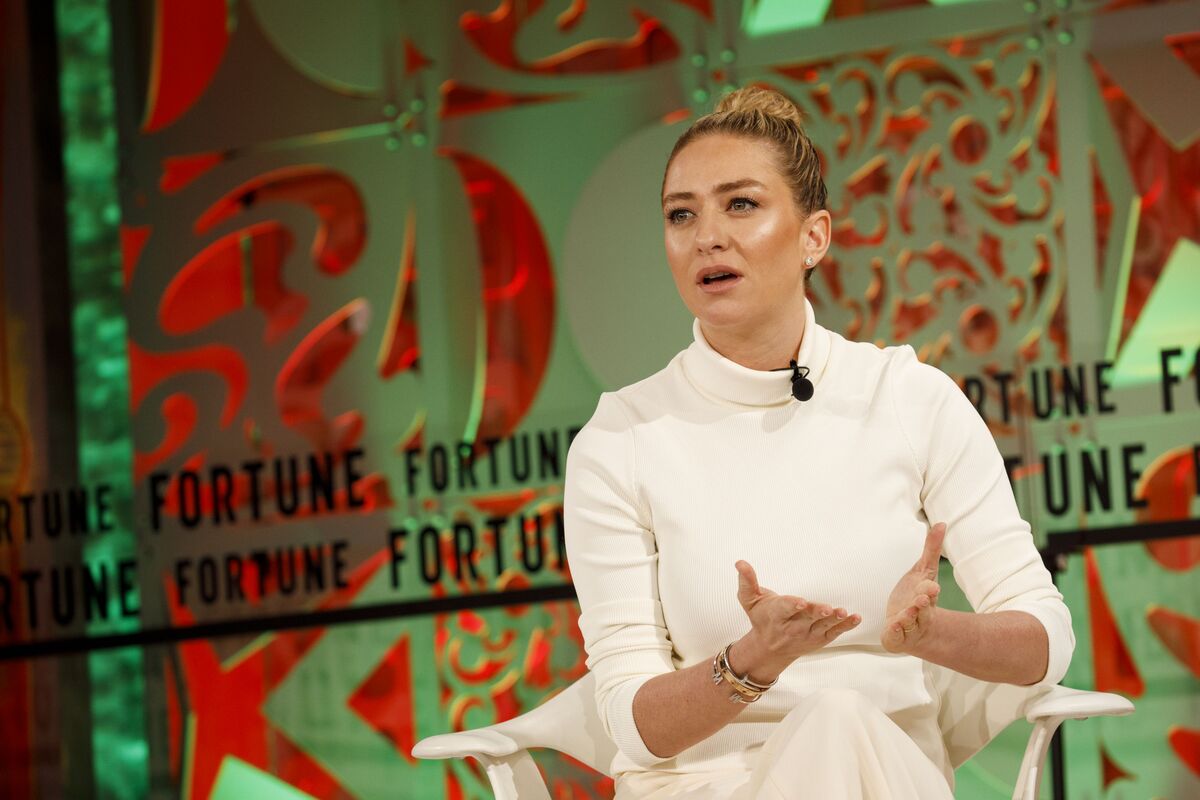 Bumble Inc., the dating app where only women can make the first move, climbed 64% in its trading debut after its initial public offering was expanded … 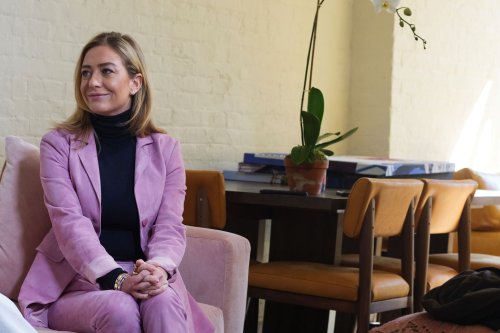 Dating app Bumble is known for letting women make the first move. That power play will extend into the boardroom later this month when the women-dominated company is expected to make its debut as a publicly... 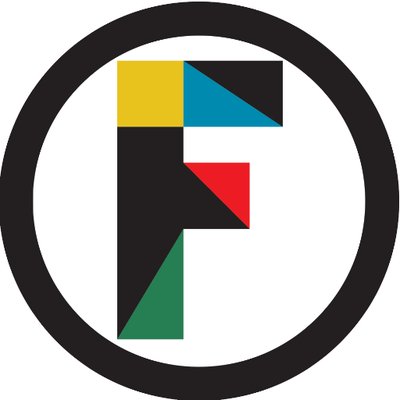 Like many other recent IPO darlings, Bumble priced its shares too low. 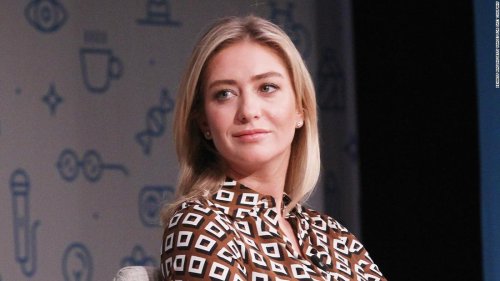 (CNN Business) — Bumble, the company best known for its female-centered dating app, is getting ready for its big date with Wall Street. The company filed paperwork on Friday for an initial public offering,...

When 31-year-old Bumble CEO Whitney Wolfe Herd takes her company public this week, she will be noted not only for her youth but also as one of the …