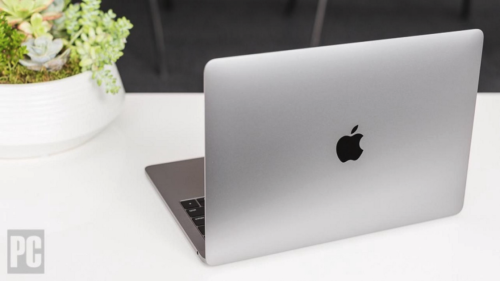 It's already two decades since OS X burst onto the scene, and Apple has started switching over to its own M1 silicon. What might the next few years …

20 years is a long time in computing.March 24, 2001 saw Apple drop what would become the foundation that Macs would use for the next 20 years and, … 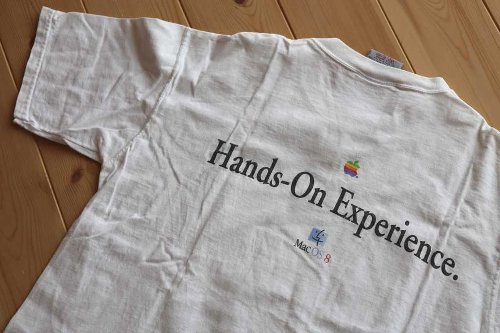 To understand the desperation Apple felt in the mid-to-late 1990s, look no further than to one particular t-shirt. On the front was a 3-D rendered … 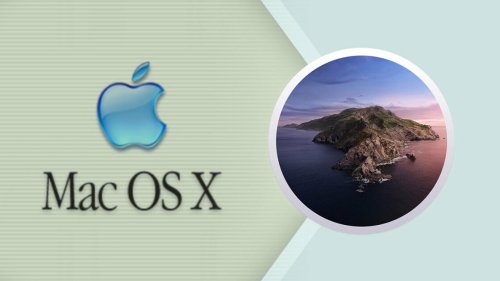 OS X may be retired, but it deserves to be remembered. Take a trip back with these 14 key milestones in the double-decade history of the operating … 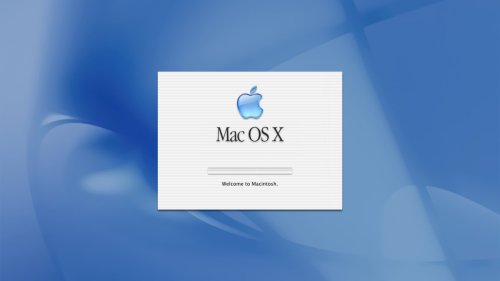 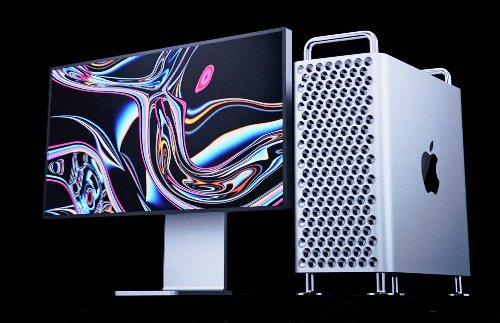 News and announcements from the iPhone, iPad and Mac maker.