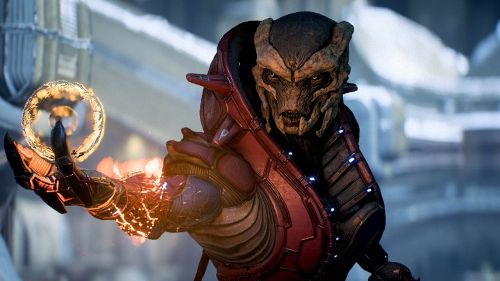 In the modern era, video games are rarely, if ever, conceived of as one-off … 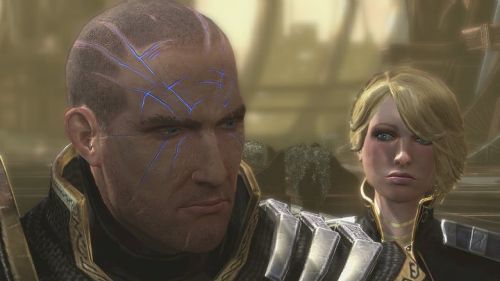 Making a video game is hard. First, an entire team of different personalities and … 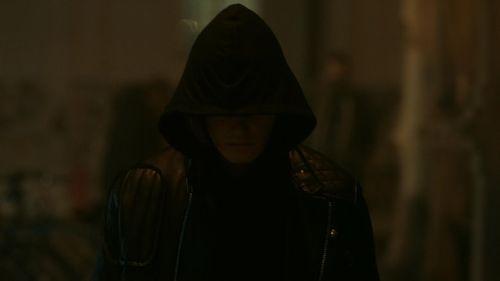 As much as we joke about bad games, revel in memes of terrible glitches, and forever riff on silly, failed stories, we … 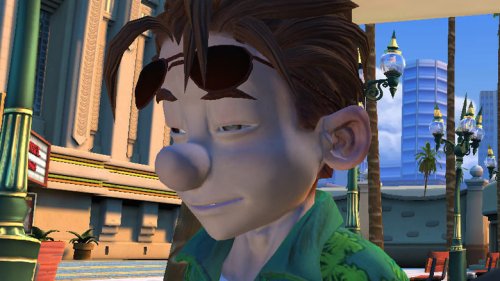 Which games were so maligned by critics that they've all but disappeared from any sort of video game-related discussion altogether? 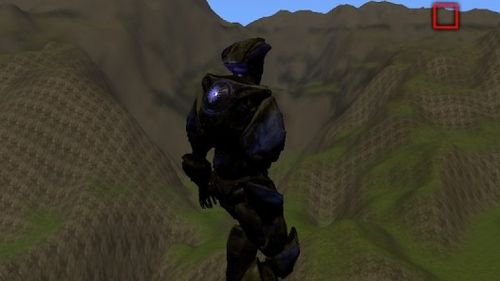 In the years since it was created by Valve Corporation, Steam has become a major …

Video Games So Bad They Had To Cancel The Sequel