Even with all of the extra lives and cheat codes available, death eventually comes to all video game characters. … 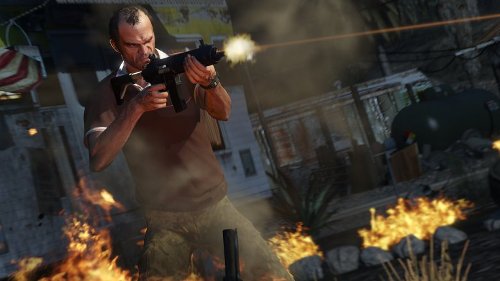 In the age of the internet, it generally doesn't take long for secrets to get found … 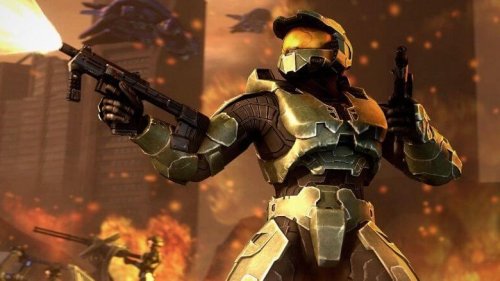 Ever since Halo 2 first arrived in 2004, fans have been wondering if it's possible to hijack and fly the Pelican craft in the game's "Metropolis" …

Putting all debates about violence in video gaming aside, you have to admit that the brutality has become more intense … 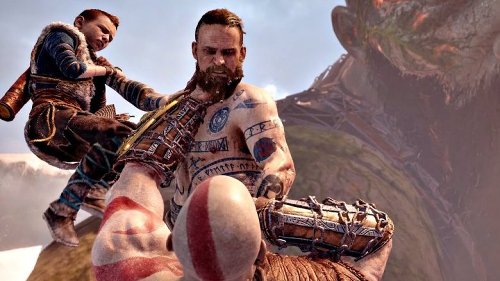 Even in the world of video games, death is a fact of life. Heck, Death itself is even a character in some video games

The Story Behind These Secret Deaths In Video Games