According to multiple reports, Nintendo may have plans to integrate Nvidia technology into the Nintendo Switch Pro.

Nintendo is reportedly planning a big Switch upgrade. This new console could make things a bit trickier for developers, however. 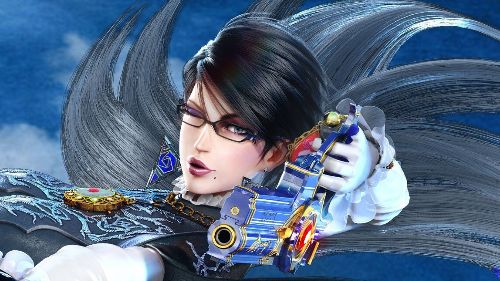 The Nintendo Switch is a console that has quite a few hidden gems in its game library. Nintendo has even released a few games for the Switch that …

A Super Nintendo World press conference revealed a specific version of Mario Kart that only a select few can access.