It's one thing to include a nice, strong weapon in a game, for those aggravating later stages where a baseball bat …

PC gaming is great. If you've got a decent rig, your favorite games will look … 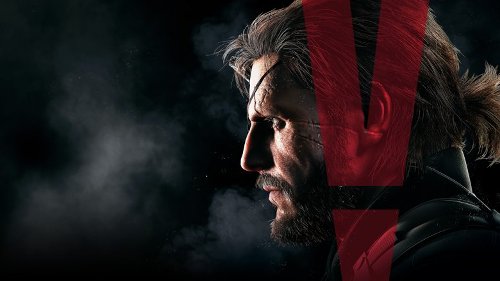 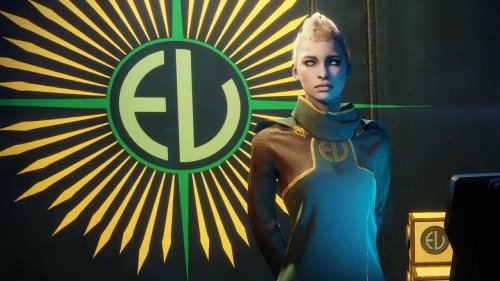 Once upon a time — and we know this is hard to believe — when you threw down your $50 to buy a brand new video game, …