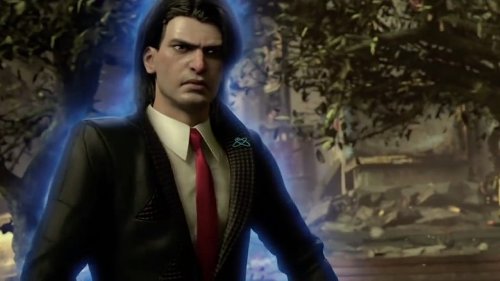 On May 11, 1995, the Los Angeles Convention Center hosted the first ever Electronics Entertainment Expo, more commonly 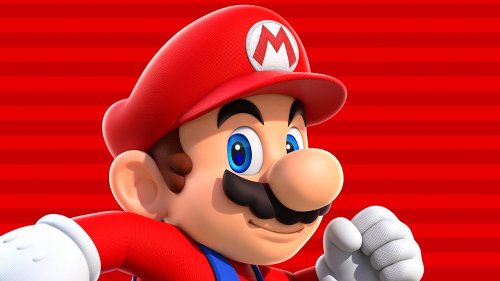 Companies aren't your friends–not even the ones you grew up with, like Nintendo 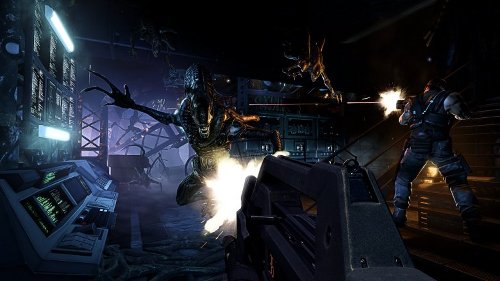 Salivating over trailers for upcoming titles is half the fun of being a gamer: you get 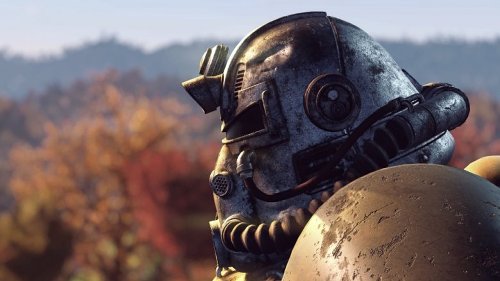 The video game industry is still essentially the Wild West of the entertainment world, 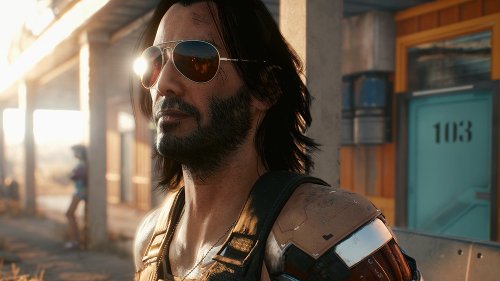 Sometimes, fans have waited months, even years, only for a game turn out to be a disappointing mess.

E3 Promises That Were Total Lies