It may very well have been the 2012 Sundance Award-winning … 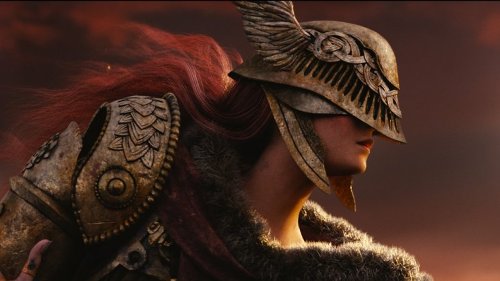 The next generation of consoles is coming, and with them, the next set of games … 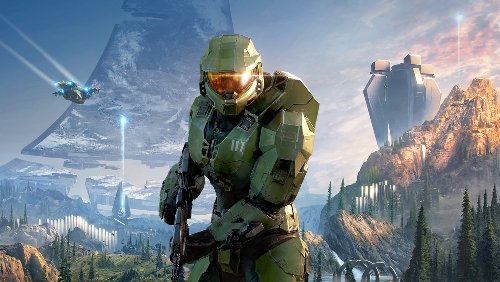 During July, Microsoft streamed the Xbox Games Showcase to amp up excitement for the Xbox Series X (and Xbox Series S). The video premiered quite a …

Sony finally revealed release windows for a decent handful of PS5 games during its Sony Square conference this week.