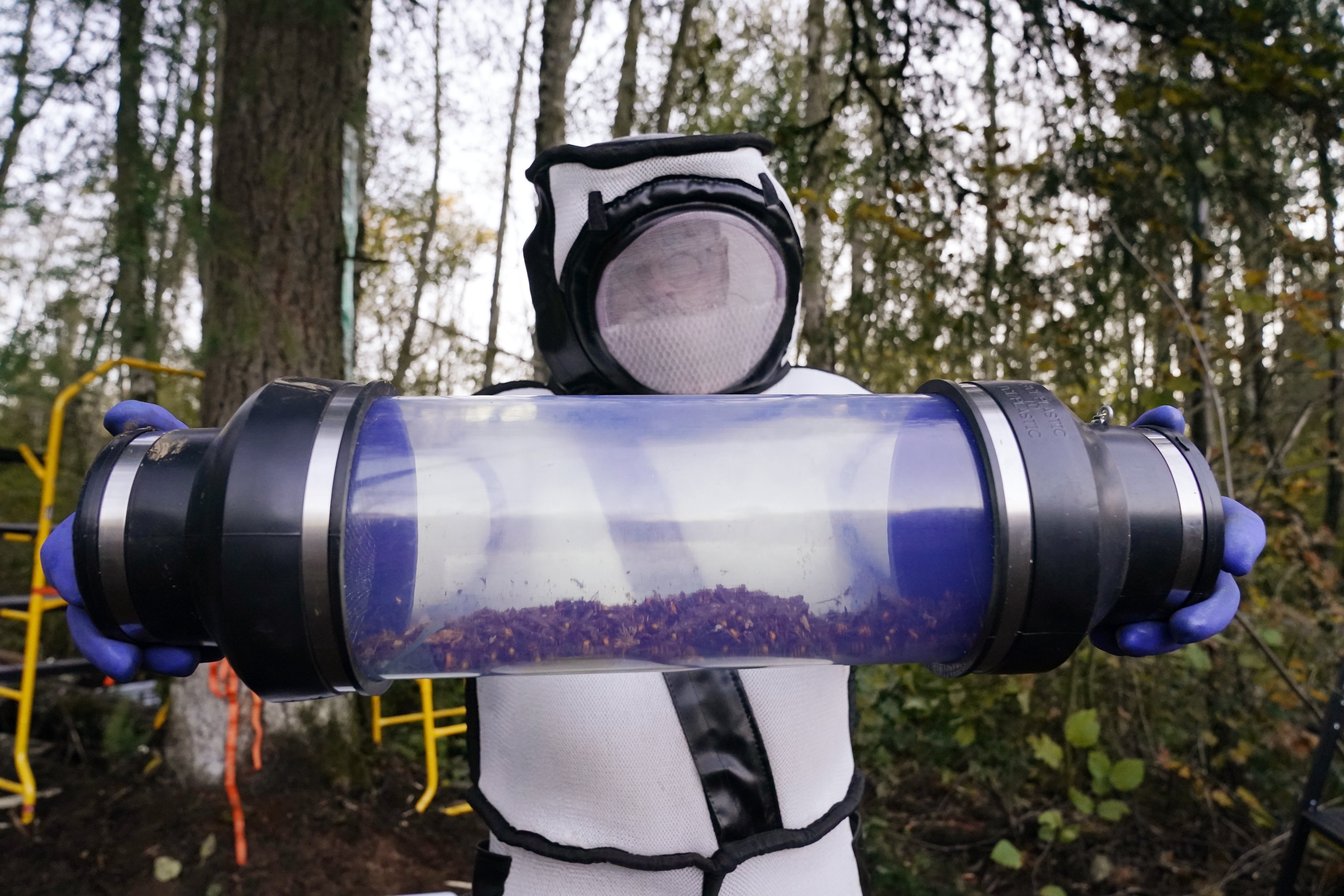 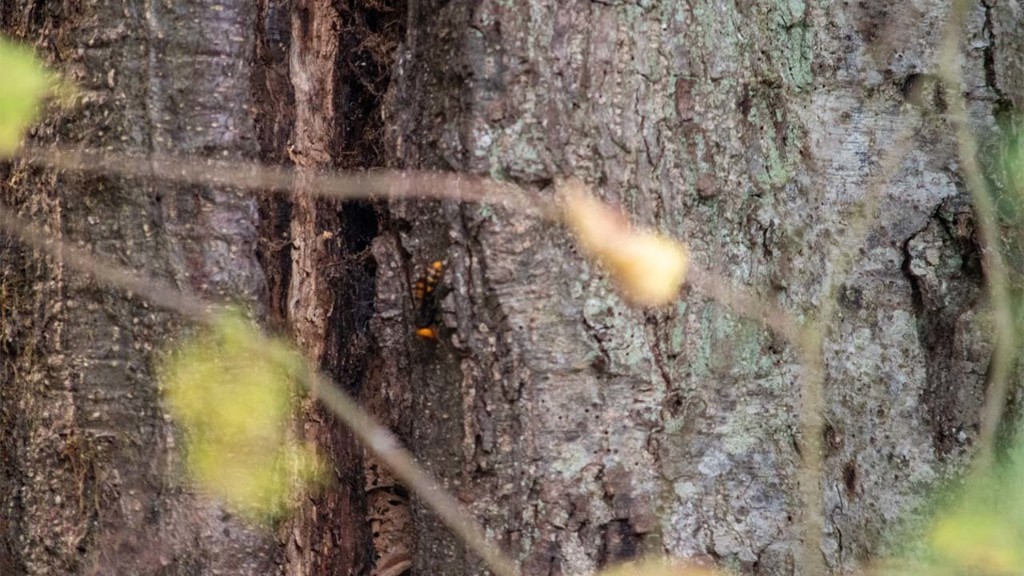 Washington state bug hunters have located the first-ever Asian giant hornet nest in the U.S., it was announced Friday. The announcement came from the Washington State Department of Agriculture which said... 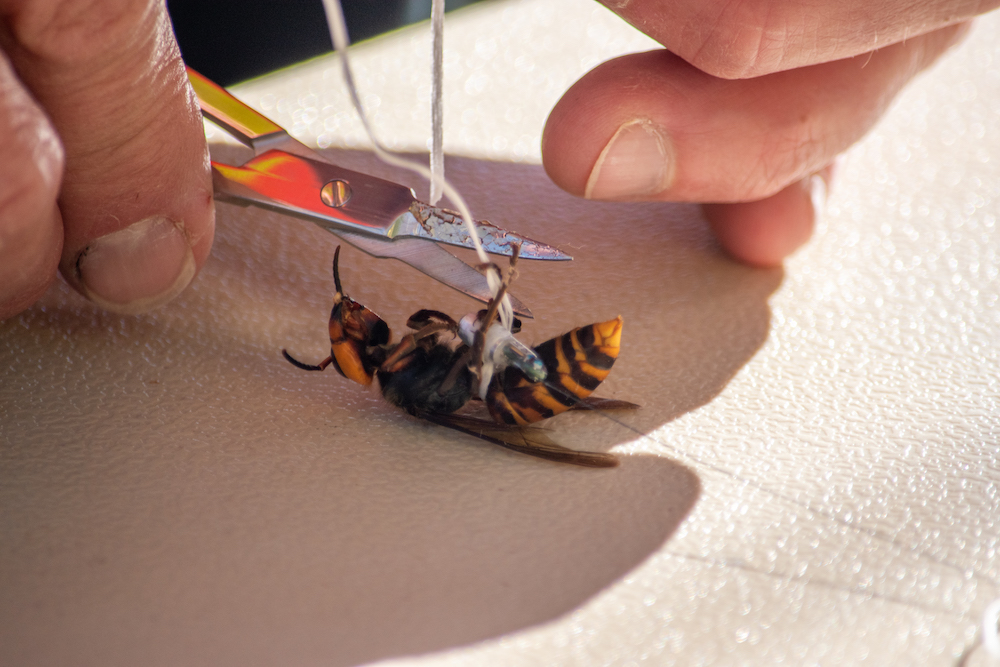 A researcher from the University of Washington, using tiny technology, has been playing a big role in helping state entomologists tackle a giant …

By now you’ve surely seen the pictures: A dozen humanoid forms encased in full-body, white nylon suits are working on scaffolding at the base of a … 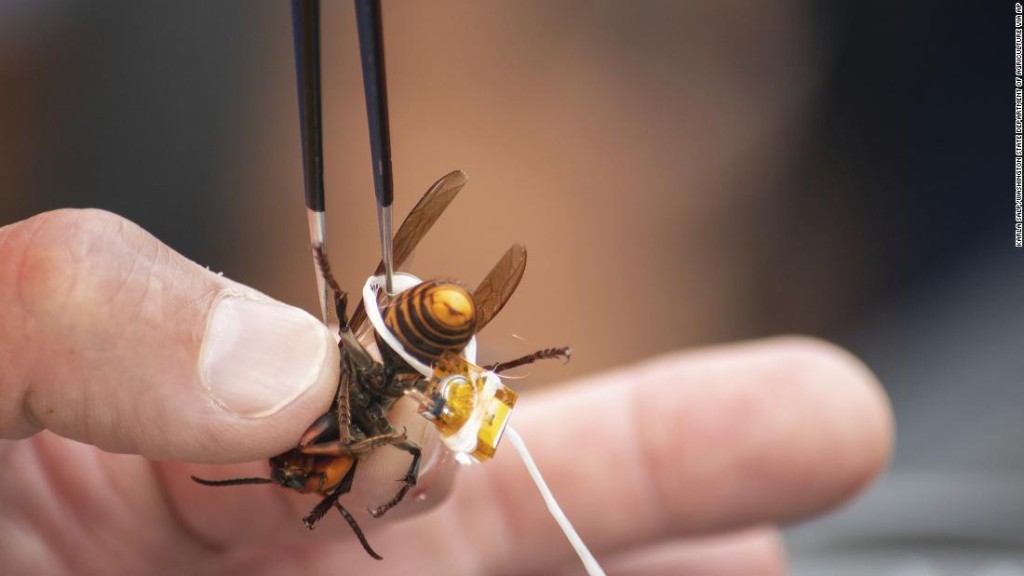 (CNN) — Another "murder" hornet that could have led scientists to its nest has evaded experts once more, following a lost signal. Last week, scientists with the Washington State Department of Agriculture...

Washington State Department of Agriculture is searching for a nest of Asian Giant hornets before the deadly insects attack beehives. 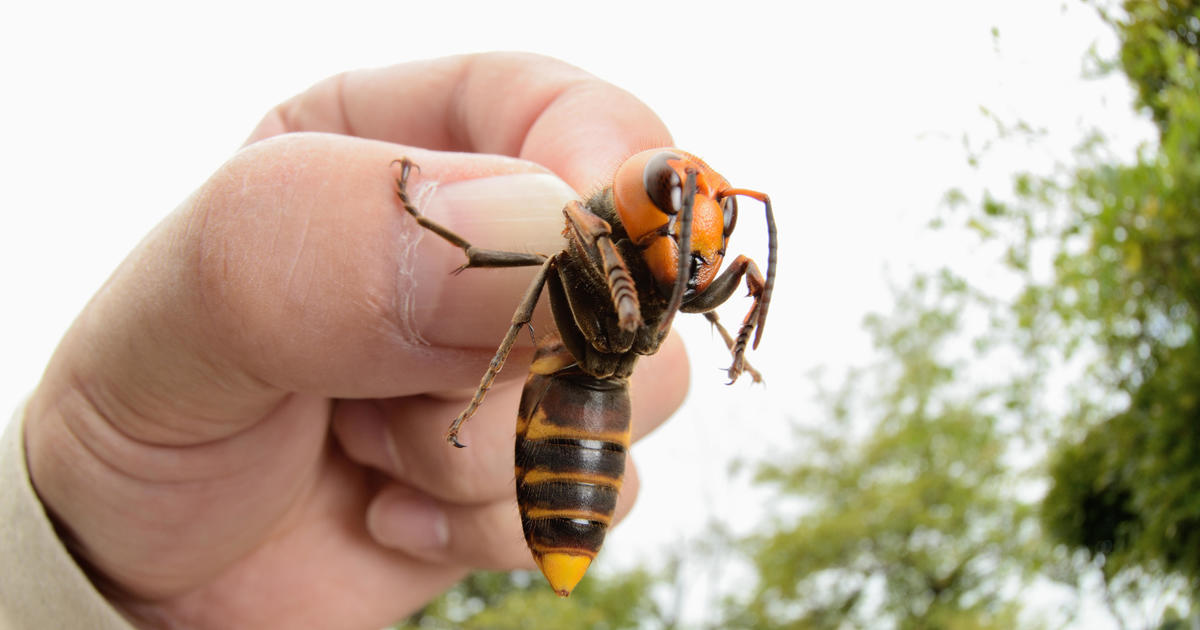 Panic-stricken headlines about “murder hornets” are thankfully mostly behind us. The nickname may have staying power, but it is certainly …

Washington State's Quest To Track Down the Murder Hornets