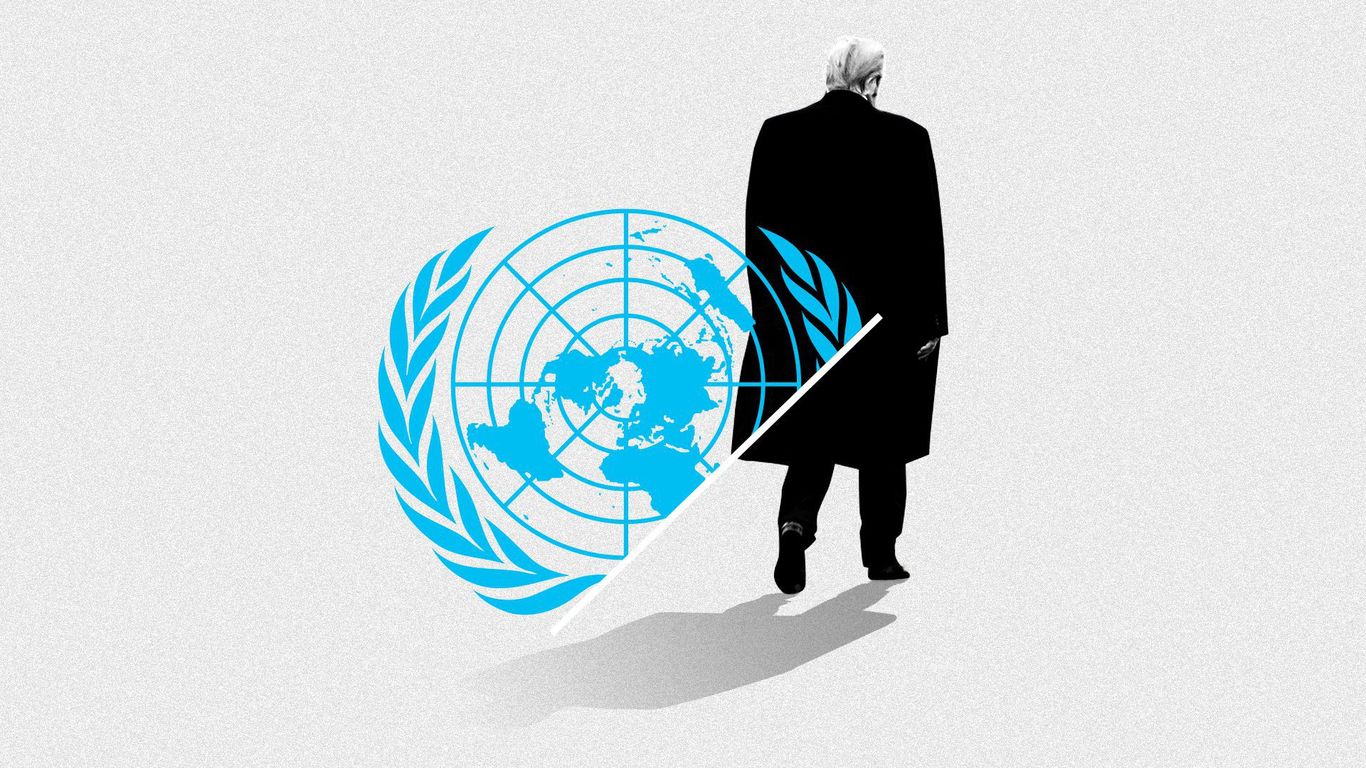 On Nov. 4, the U.S. will have bailed (pretty sure that's the precise diplomatic term) on the Paris climate agreement, but the date's significance … 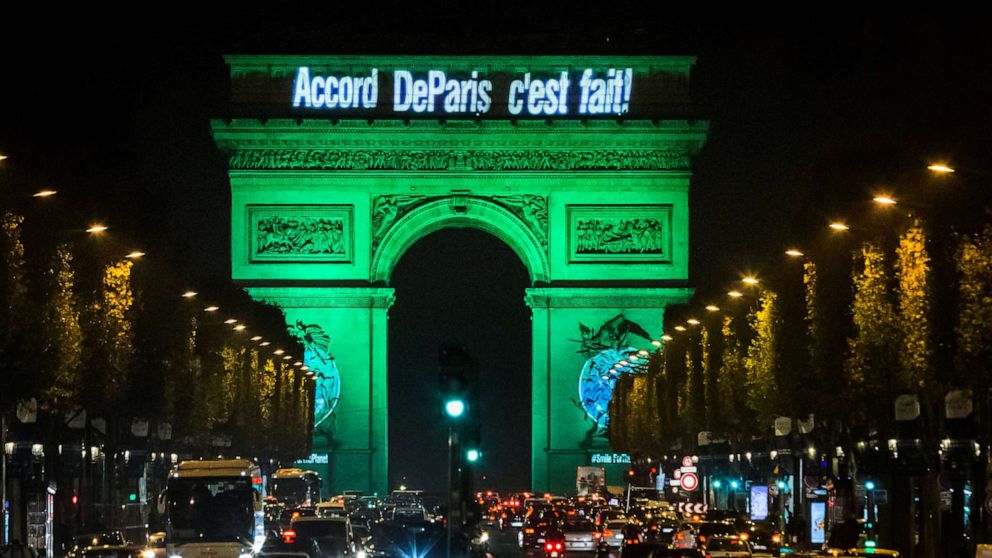 The country has lost its standing as a climate leader, but it can get it back. The U.S. is set to officially withdraw from the Paris Climate Agreement … 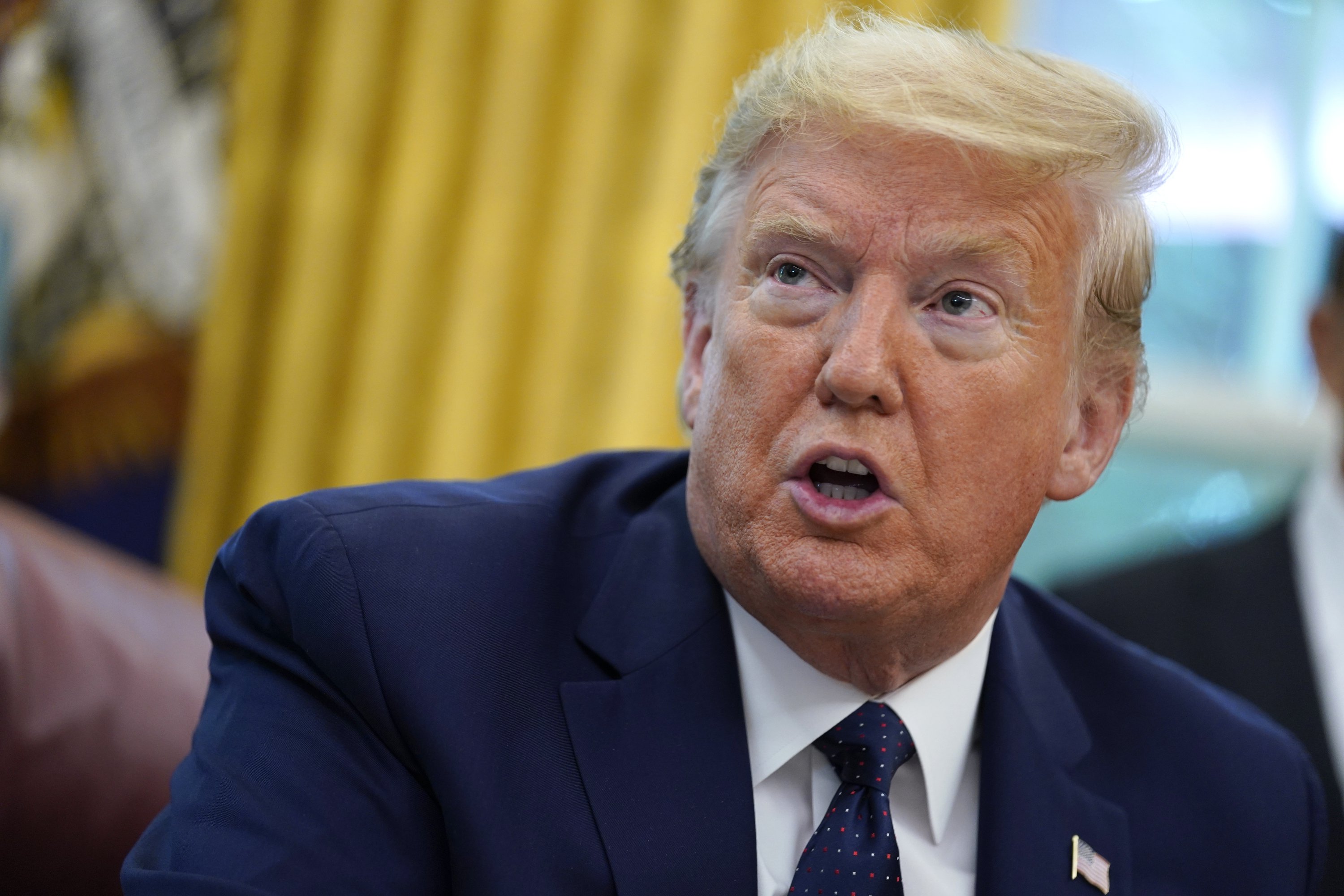 What happens on election day will to some degree determine how much more hot and nasty the world’s climate will likely get, experts say. The day after the presidential election, the United States formally... 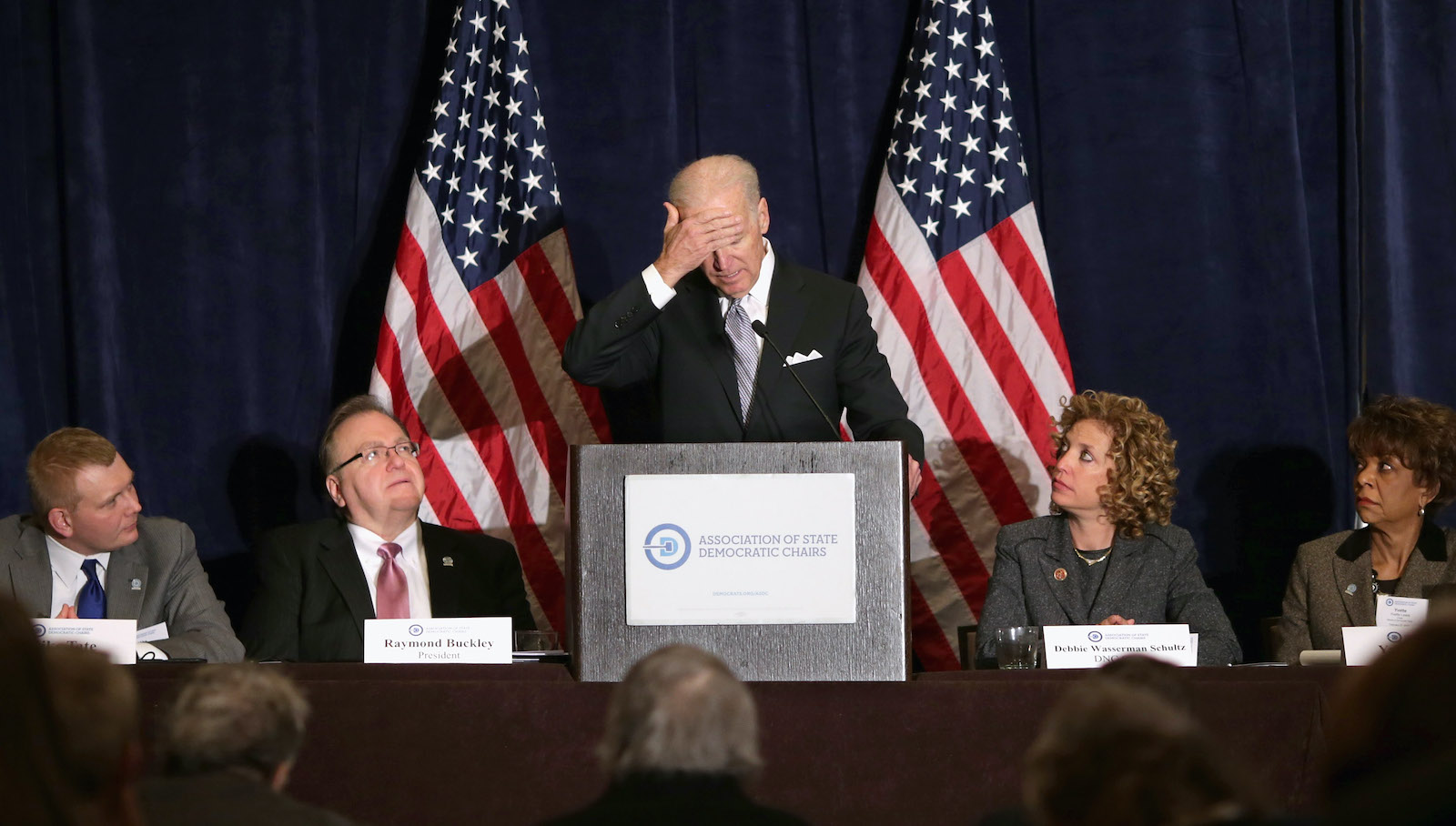 When Americans wake up on November 4, they may not know who the next president of the United States will be — unless Democratic nominee Joe Biden or … 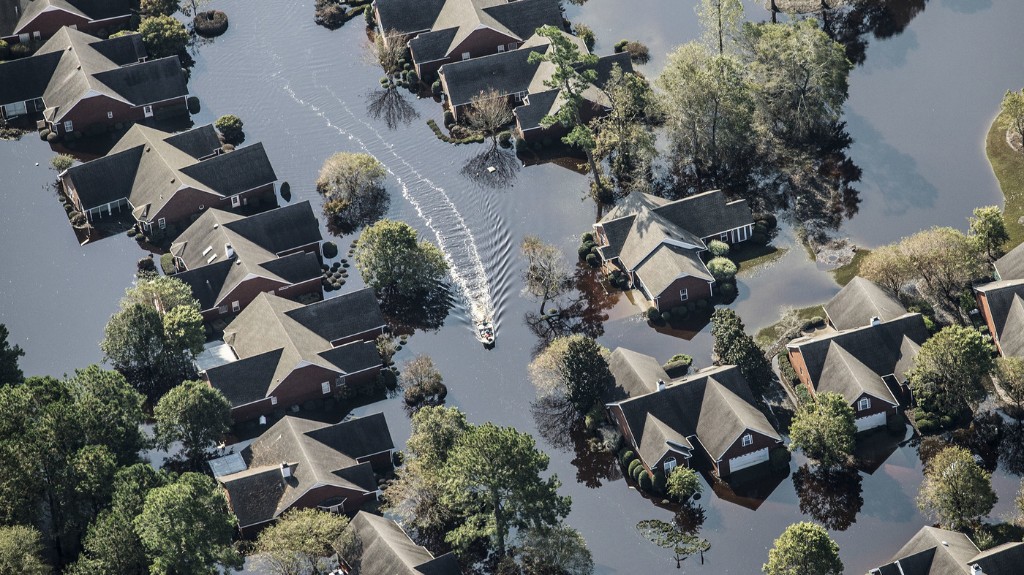 The Trump administration has formally notified the United Nations that the U.S. is withdrawing from the Paris climate agreement. The withdrawal will be complete this time next year, after a one-year waiting... 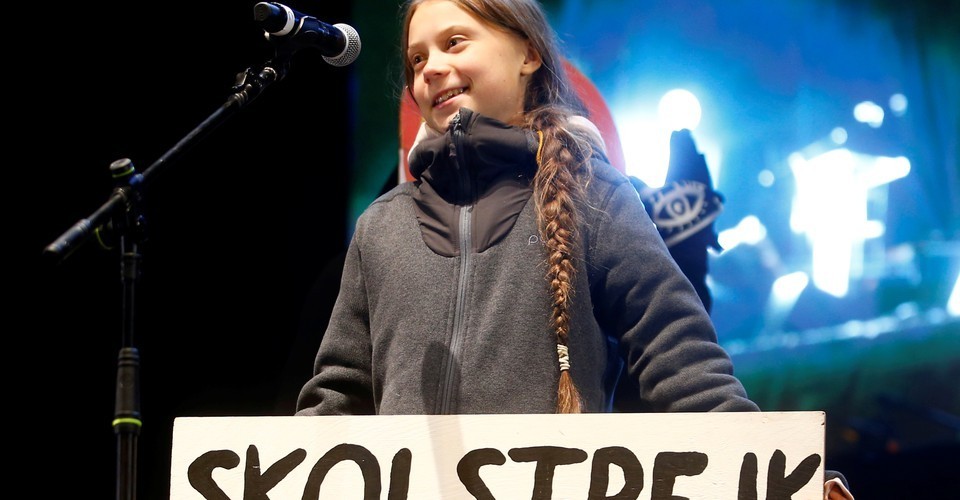 In the haze of the Trump administration’s otherwise abysmal climate policy, the states are supposed to be a bright spot. Even though President Donald Trump has pulled out of the Paris Agreement, dozens...

Editor’s note: On Nov. 4, the Trump administration formally notified the United Nations that it planned to withdraw the U.S. from the Paris Agreement … 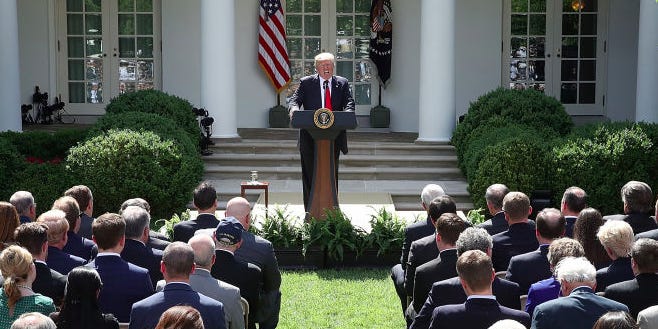 During a White House news conference, Trump outlined his reasons for leaving the agreement. Many of them, however, were based on questionable data. Here are some of Trump's main arguments for exiting pact... 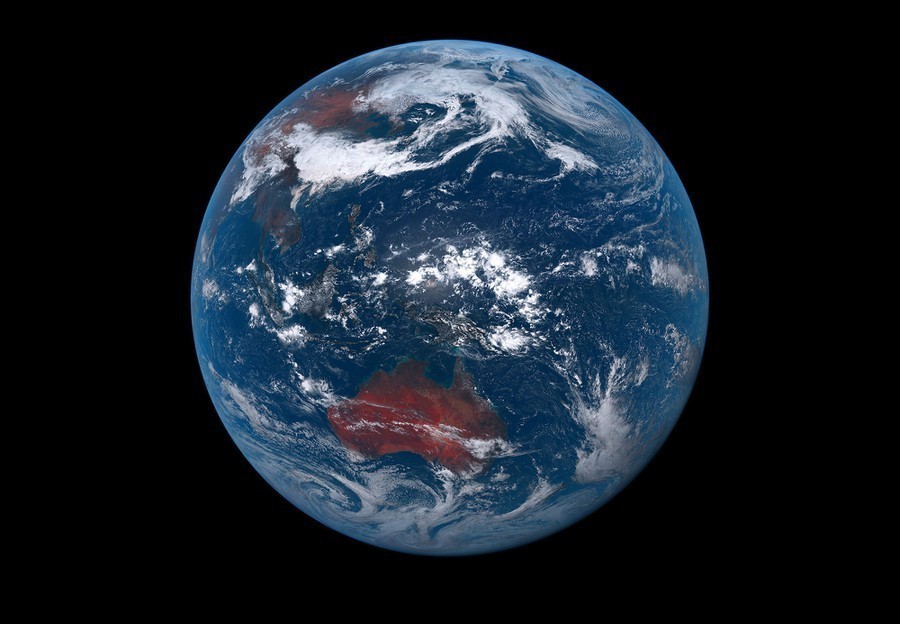 The U.S. Withdraws From the Paris Climate Agreement