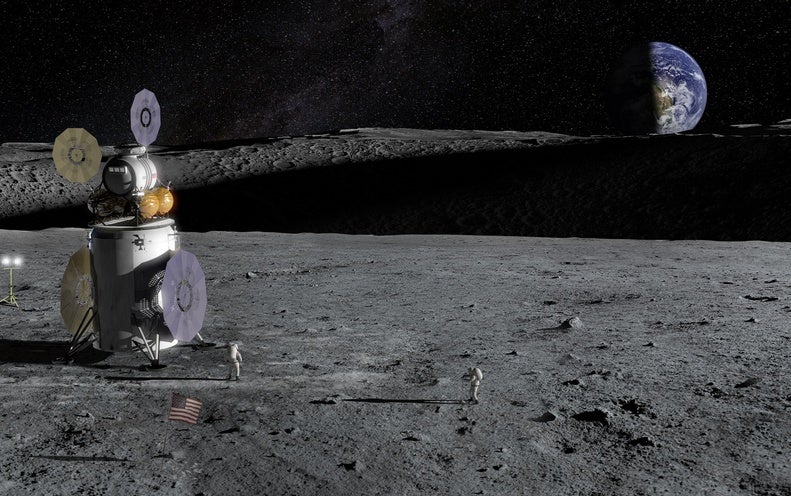 For most of the space age, the moon has been considered a waterless world. In recent years, however, a steady drip-drip of discovery has shown that … [/caption] The Moon has been turned upside down. Figuratively, of course. La Luna still orbits and phases as it always has, but we are now looking at … 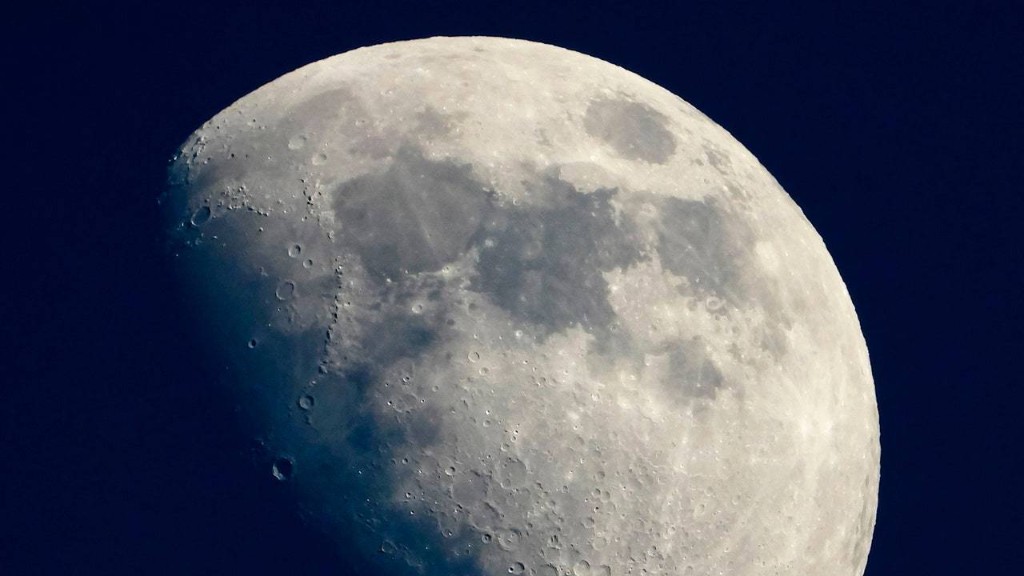 New findings show that there’s water on the lunar surface, and suggest where it might be collected. It was a ten-hour flight from takeoff to landing, wheels up just after 6 P.M., from Palmdale, California,... 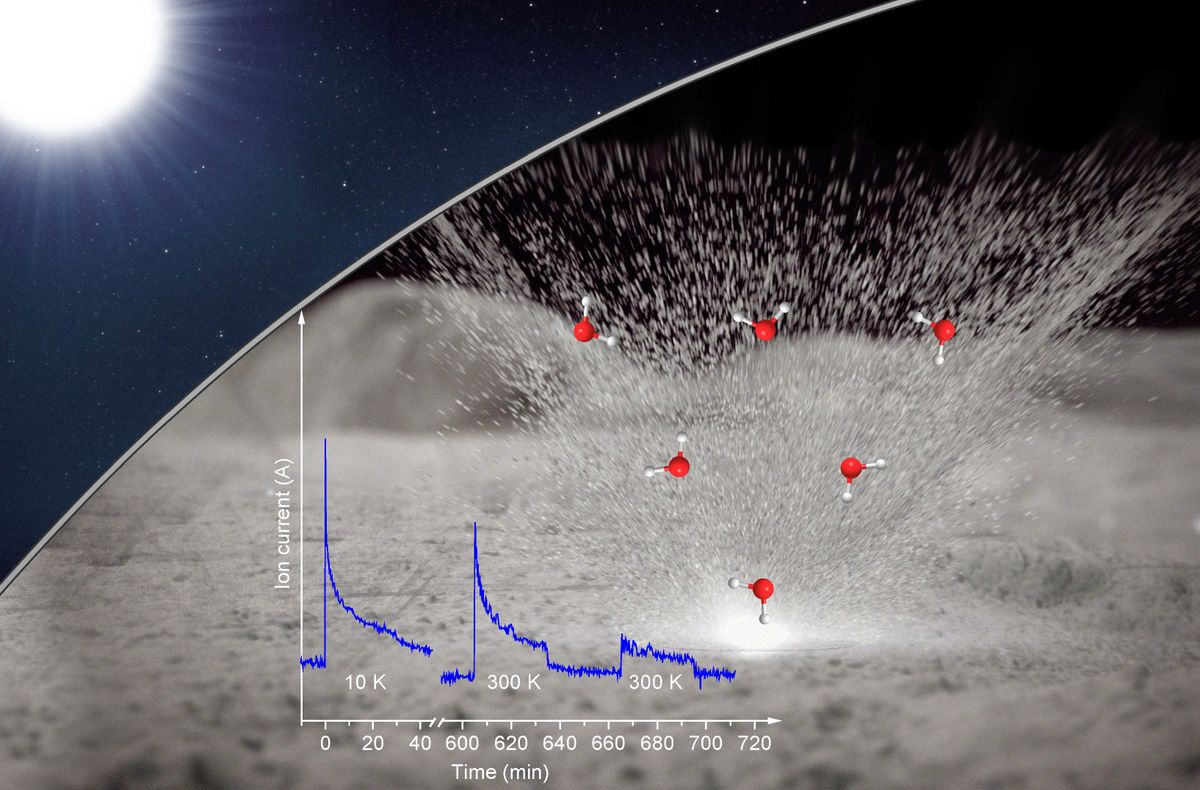 For two decades, scientists have puzzled over the presence of water ice on the moon; now, they think they might know how it got there. A new study … 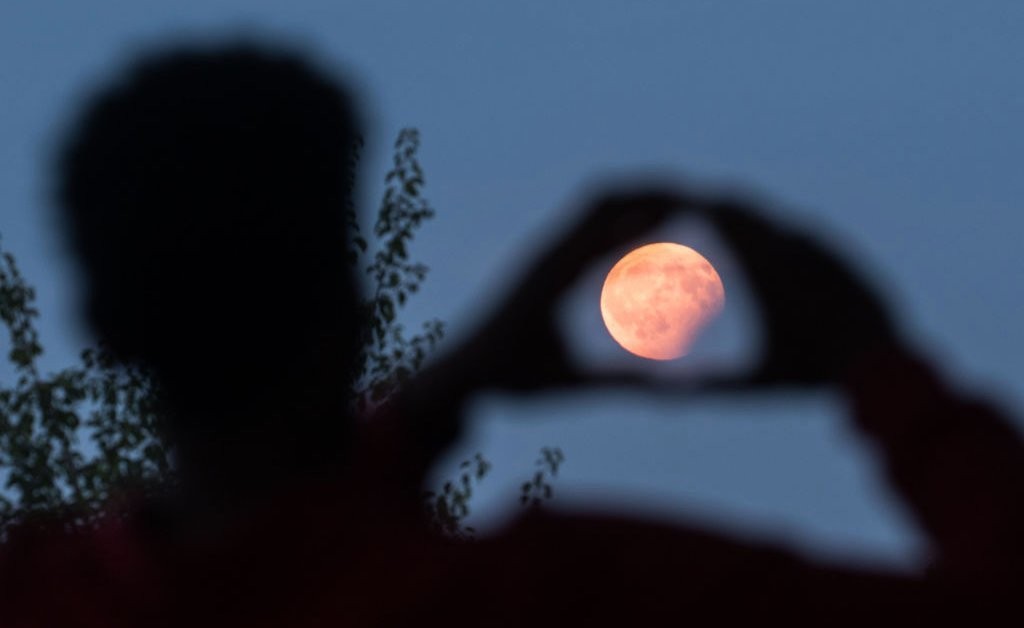 The permanently shadowed craters at the moon’s south pole are both the first and last place lunar astronauts would want to spend their time. The appeal is that they have generous deposits of water ice,... 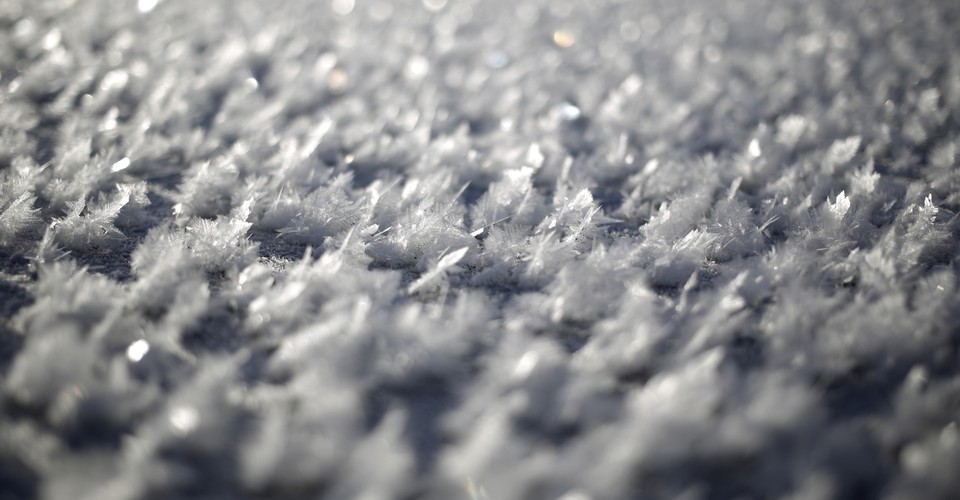 Ten years ago, a rocket slammed into the moon. The impact sent a plume of lunar material from the moon’s south pole flying out into space. For a few minutes, the spacecraft that had unleashed the rocket...

Water ice is thought to be trapped in large permanently shadowed regions in the Moon’s polar regions, due to their extremely low temperatures. Here, … 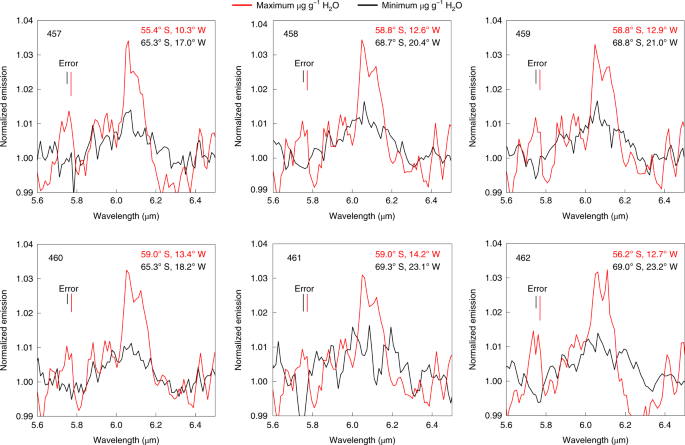 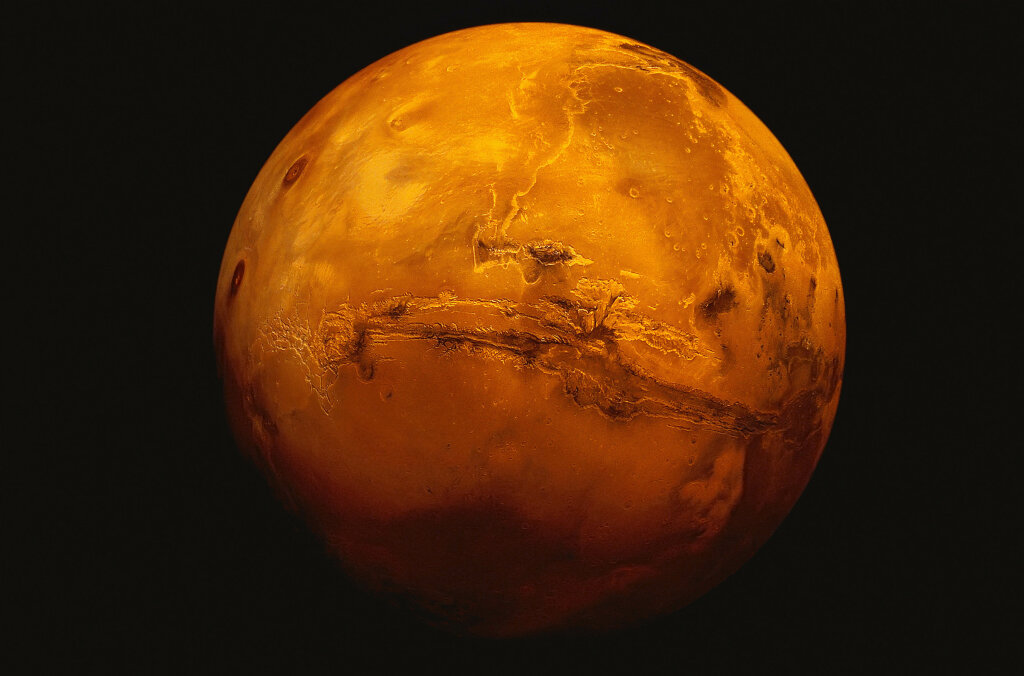 To the moon, Mars and beyond.

NASA Says There's Water on the Moon: Why Does It Matter?