Just before 4PM ET on February 18 (this Thursday), NASA’s Perseverance rover will attempt to land on Mars. Like its predecessor Curiosity, which has …

On the surface, Mars presents itself as a world on the verge of inhospitality. Average temperatures that hover around negative 81 degrees. A thin, carbon dioxide-rich atmosphere sometimes rendered opaque... 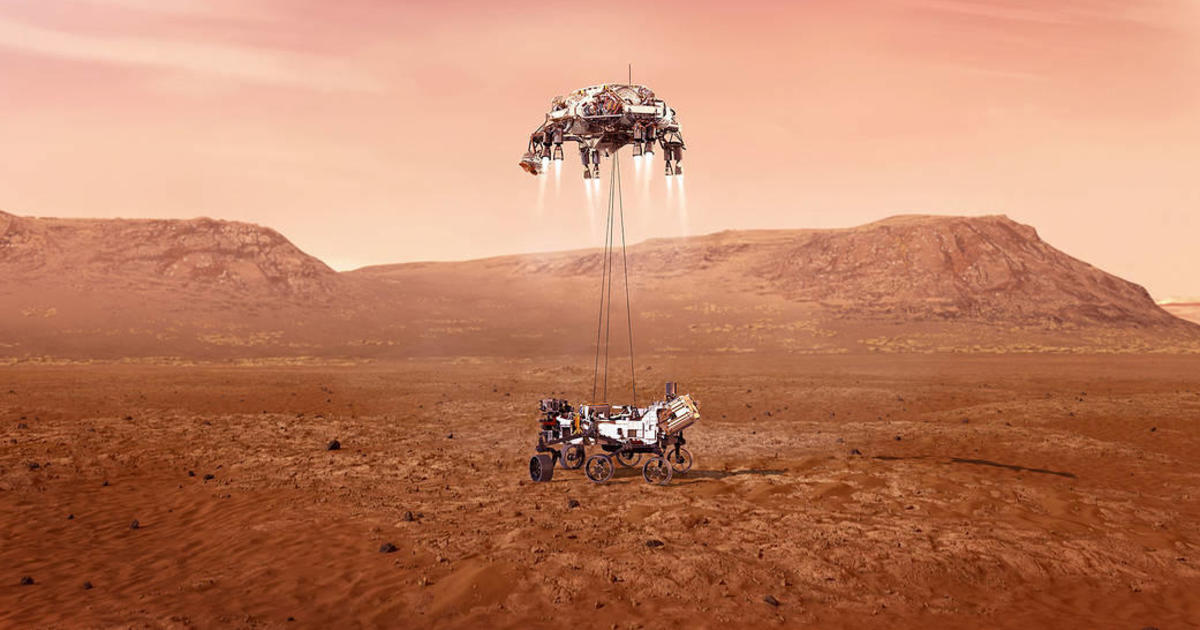 Currently hurtling through space, less than 25 million miles away from its destination, NASA's Perseverance rover will soon make the most difficult …

The next robot on Mars will touch down Thursday, and the views will be truly otherworldly.

Scientists leading NASA’s exploration of Mars are anticipating "seven minutes of terror." That’s the time it will take for the Mars rover named Perseverance to touch down on the red planet later this week. Gavino Garay reports. 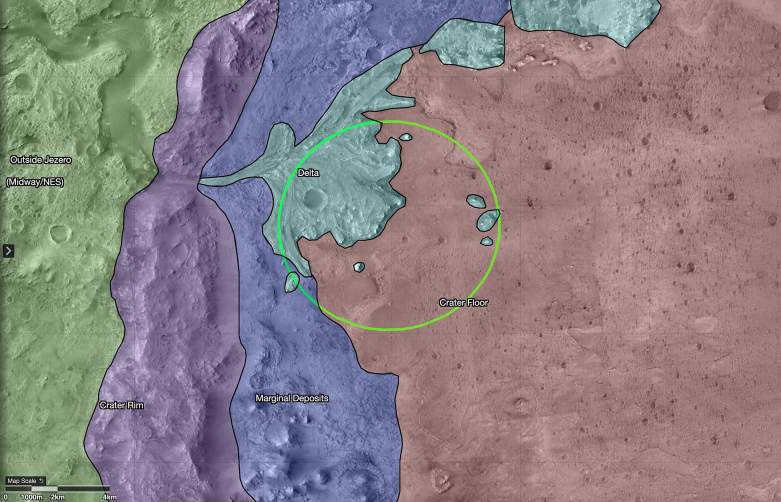 Editor’s note: Jim Bell is a professor in the School of Earth and Space Exploration at Arizona State University and has worked on a number of Mars … NASA’s Perseverance explorer will land on the red planet on Feb. 18, but the rover won’t be the only newly arrived robotic explorer. The wheeled … 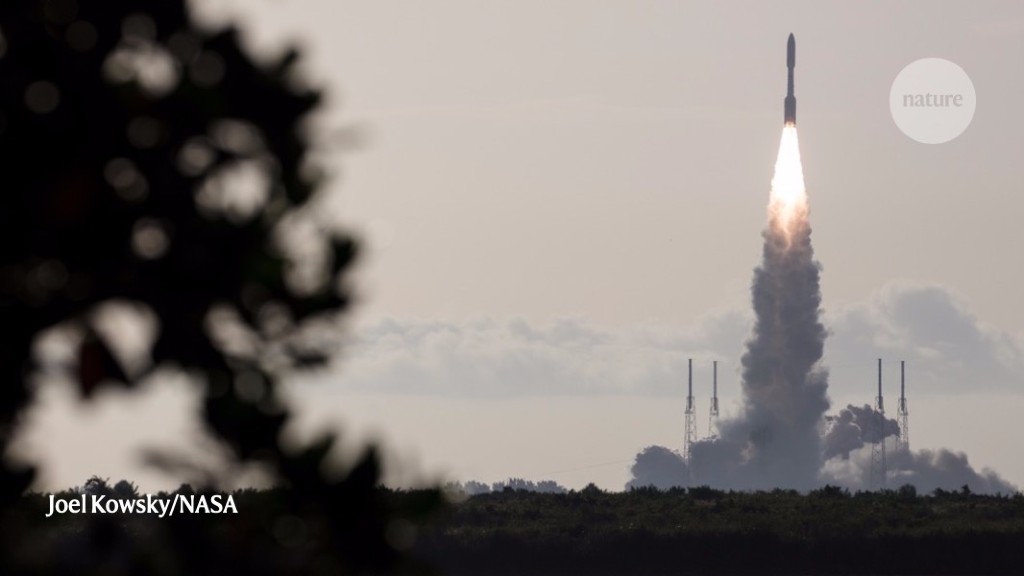 Perseverance will stow away rocks for eventual delivery to Earth, and will listen for Martian sounds for the first time. The biggest, most complex …

After months of sailing through space, NASA’s Perseverance rover will make its dramatic descent to Mars later this week. This will be another … 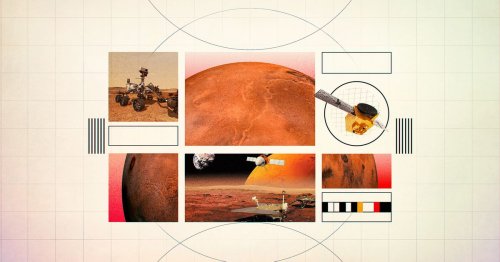 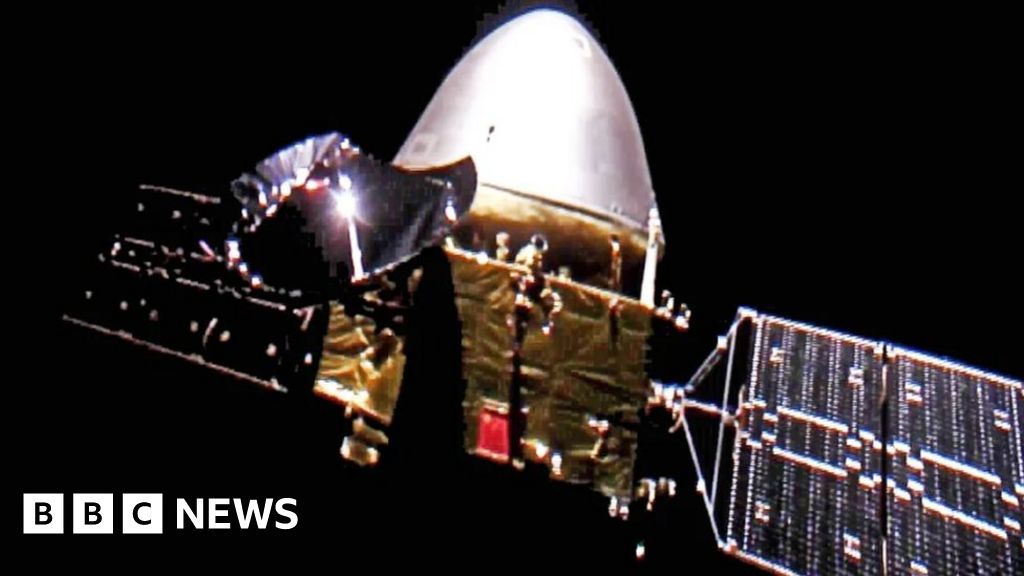 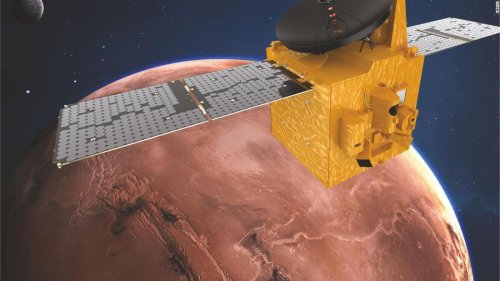 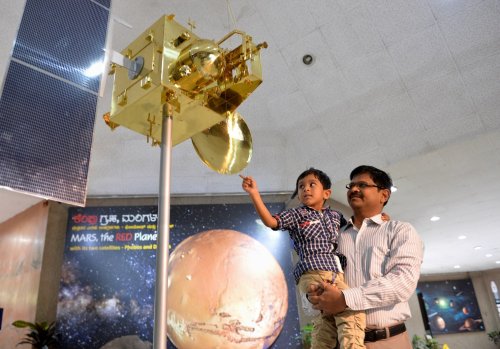 Earth's space journey to the moon, Mars and beyond.

NASA's Perseverance to Touchdown on Mars: What You Need to Know